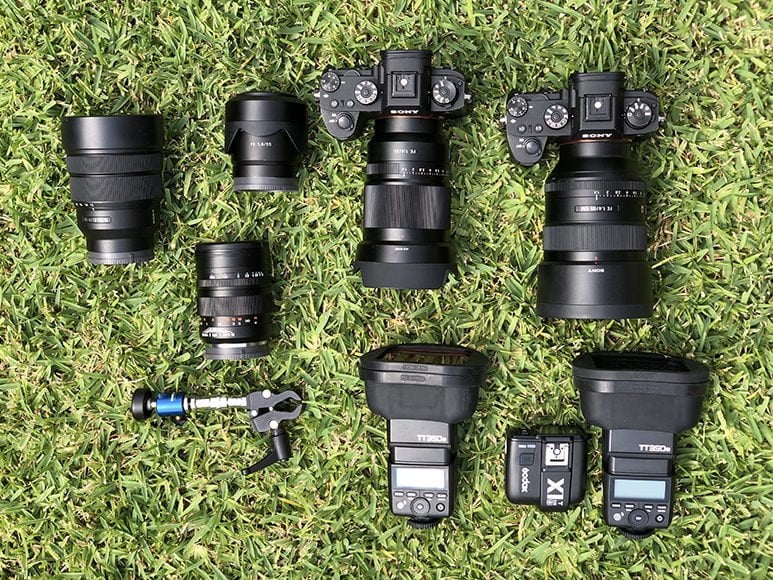 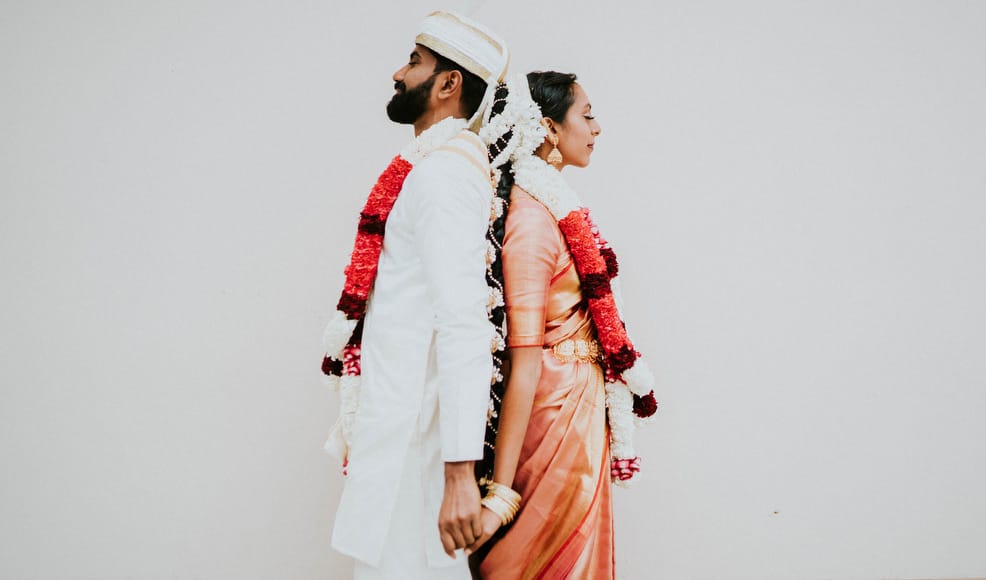 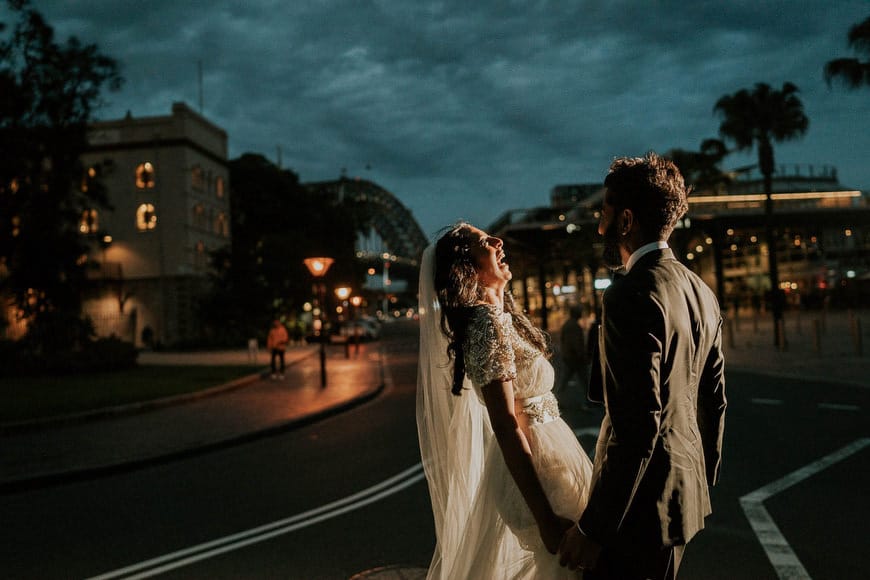 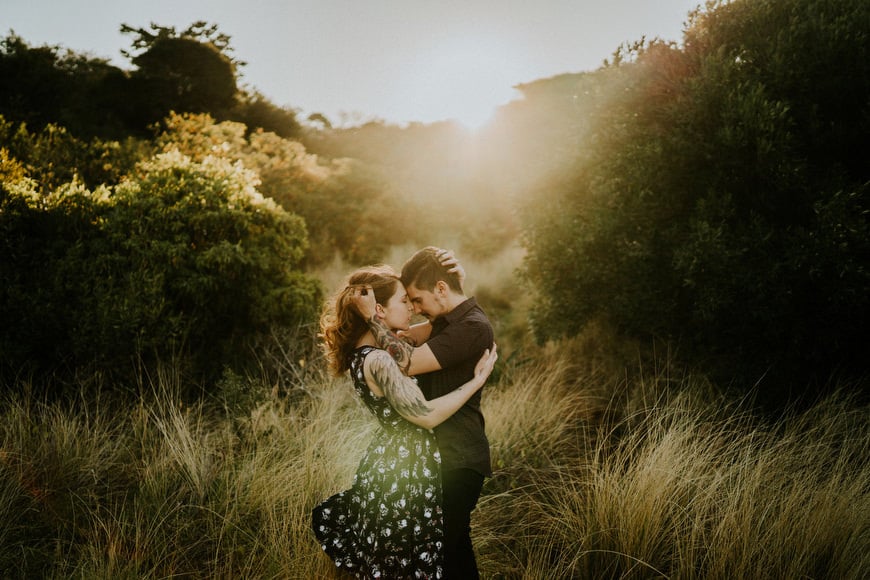 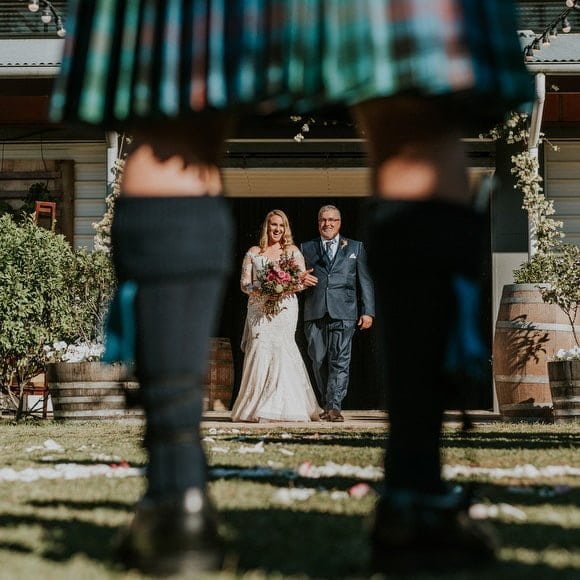 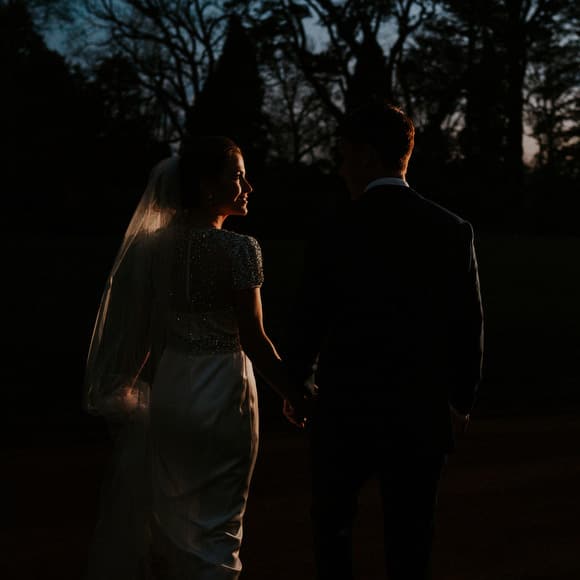 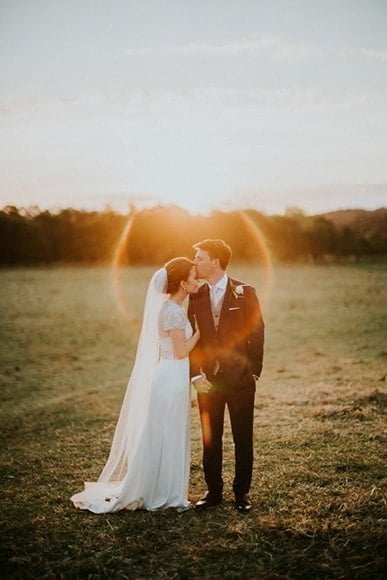 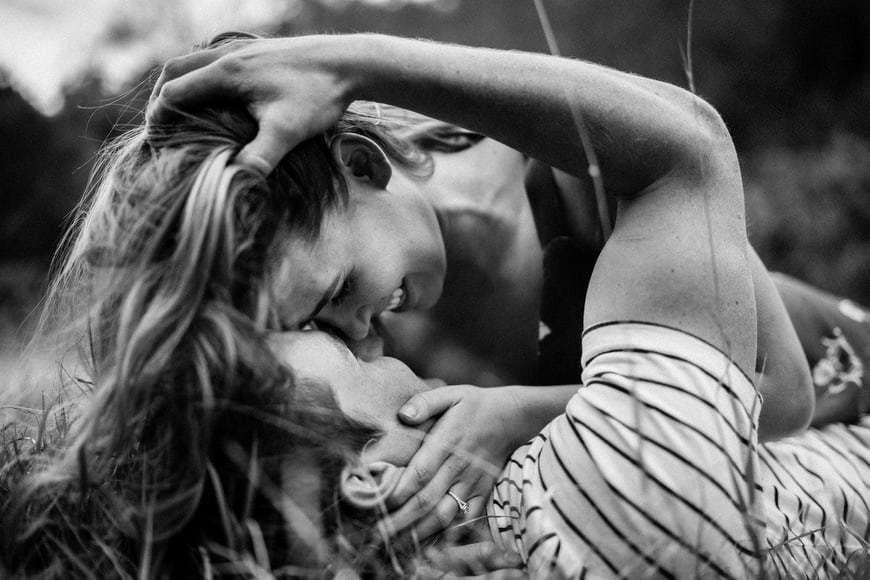 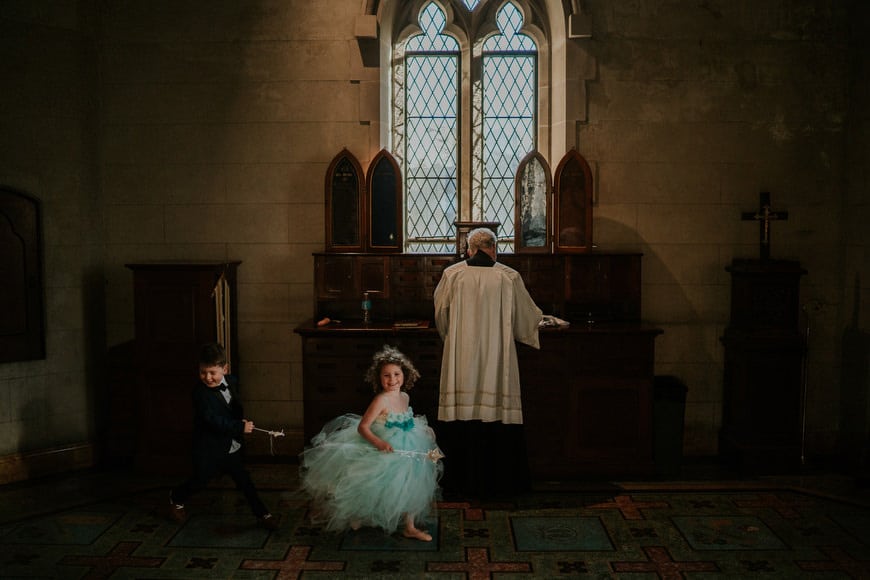 Anyone that has followed me over the years will know that I’m constantly reassessing the gear that I shoot with. I’m forever working out ways to simplify my kit, be lighter on my feet and also have the latest technology available to me.

I love mirrorless cameras and the opportunities they open up, and recently I made the switch from a Fuji X-T2

to the Sony a9

While I loved my X-T2

, I was searching for what was next for me and found that having eye AF and better high ISO capabilities were important to me.

[Ed – See Fuji X-T2 review and Sony a9 review for a comparison of these two great cameras!]

Throughout the day I typically shoot 35mm

for the majority of my images, yet my dance floor images would be more with the 12-24mm

for when I want all the Bokeh!

[Ed – check out more of the best Sony lenses] Hey folks! My name is James Day & I’m from Australia! WOOHOO! I’m a wedding photographer from Australia… and live in a little beachside suburb called Woonona which is an hour south of Sydney. I’ve just turned 30… which sounds really old to me..but I don’t feel old.

I’ve been photographing weddings for nearly 12 years now. It’s all I know! I started off shooting a bit of everything, but it didn’t take long to realise that wedding photography was the thing I wanted to do as a career.

I shoot primarily with a Fujifilm set up.. but like to dabble in a bit of film as well.

I like to keep my kit quite light and simple, so I will happily take things out if I think it will hold me back. If I’m shooting solo and am anticipating a big day, I’ll take the film gear out of the kit before I fly out.

I’ve always placed more importance on the interaction that I have with the subject over the gear that I use, so the understated Fuji X-T1 and the Fuji X-T1 lenses suit me quite well.

2x Fujifilm X-T1. – I like this camera for a few reasons. It’s focus is 100% accurate, it’s light, and the EVF is a game changer. Because the majority of weddings I shoot I have to fly to, I love having a kit that I can easily take on the plane and have with me at all times.

Fuji 23mm f/1.4
35mm equivalent which just can’t be beat for photojournalistic images from a wedding.

Fuji 56mm f/1.2
85mm equivalent which I use for the portrait session. It’s compact, yet still delivers beautiful Bokeh. This lens can’t be beaten.

Nissin i40 flash x2 (only 1 featured)
It’s a great little flash which is reliable and super easy to use.

Lucky Camera Straps
People always comment on the camera straps and how much they love them. They’ll even custom deboss your name on them!

Custom Polaroid Camera from The Instant Camera Guy
I use this when I have a bit of time up my sleeve to bring back some of the magic of photography for the client. Having them pull the print from the negative is quite a magic experience for everyone involved.

Fujifilm Instax Mini 90 – For a few snapshots throughout the day.

Fuji Instax Share SP-1 printer – to print out some images from the Fuji X-T1‘s wirelessly. Every photographer should have one of these. I can transfer images from the X-T1 directly to the printer… and it prints out onto the instax mini film. So cool.

Contax 645 with Contax 80mm f/2.0 lens + Fuji Pro 400H film.
I use this to remind me to slow down, take a few extra moments, compose and frame the image beautifully and then wait for the next 2 weeks while it’s at the lab to see how I did. I love shooting some film at a wedding as it’s an easy way to do a little extra for your client.

Bowtie from Forage – It’s an essential part of the kit!

Little book just above the bowtie – little peel and stick album for the instax mini images from Photo Mounts and Albums.

To the right of the book – Instax Mini Film.

Not featured: Batteries and Memory cards.

10x Sandisk Extreme Pro 280mb p/second version – 64GB
I like the speed that they offer both in writing to the card, but also transferring to the computer.

Batteries: I carry 14x batteries for the Fuji, however I tend to only use around 4-6 per day.

Here’s a video of me using all the Fuji XT1 lenses and other gear mentioned above too.