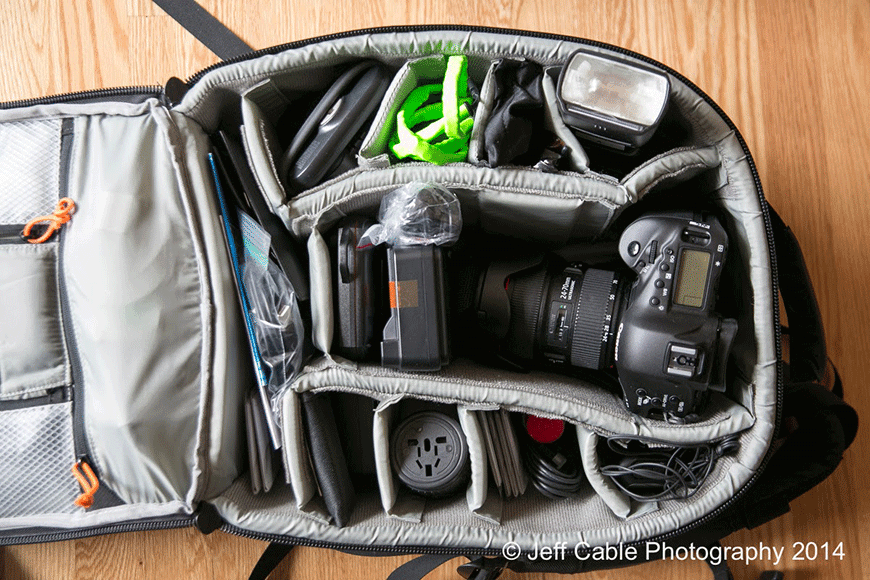 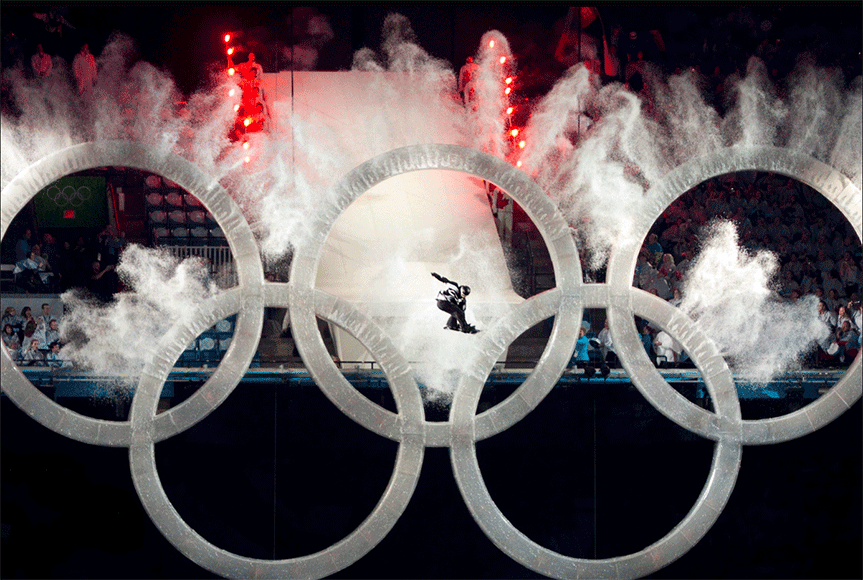 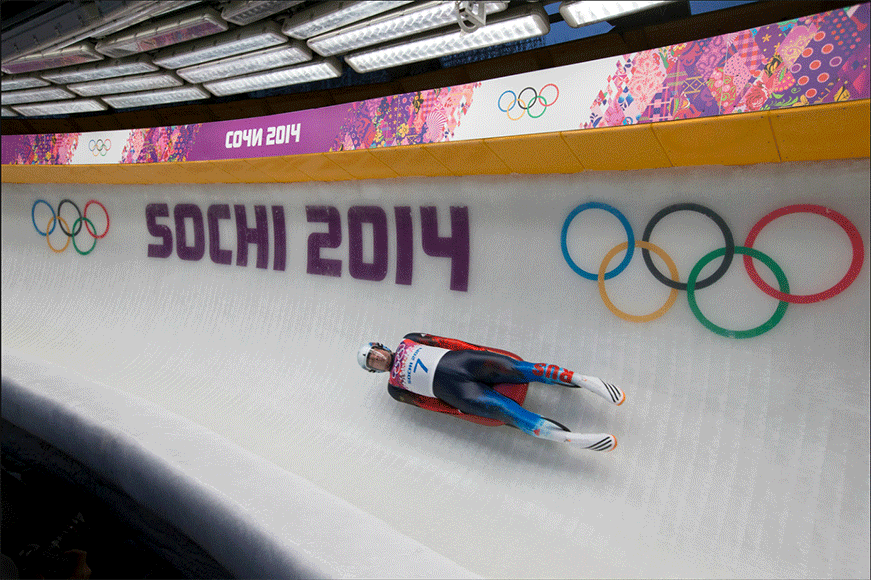 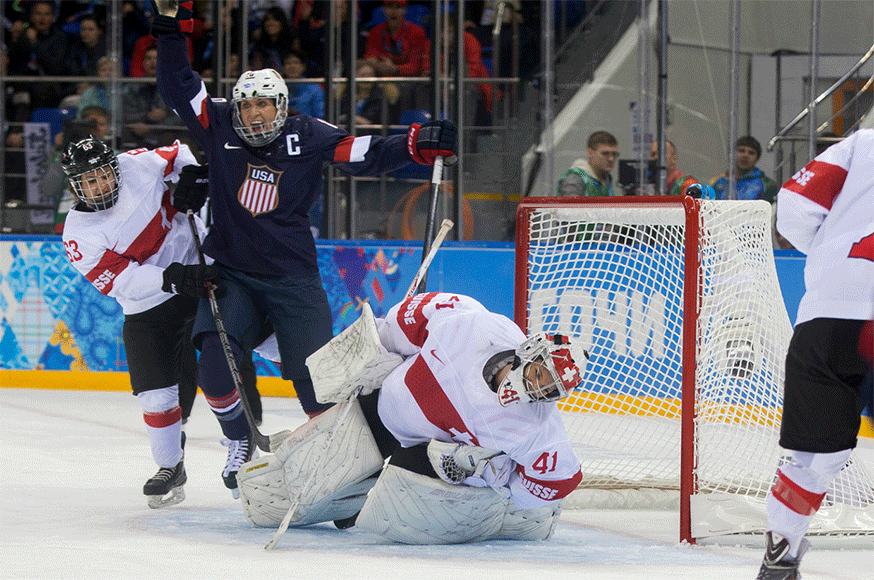 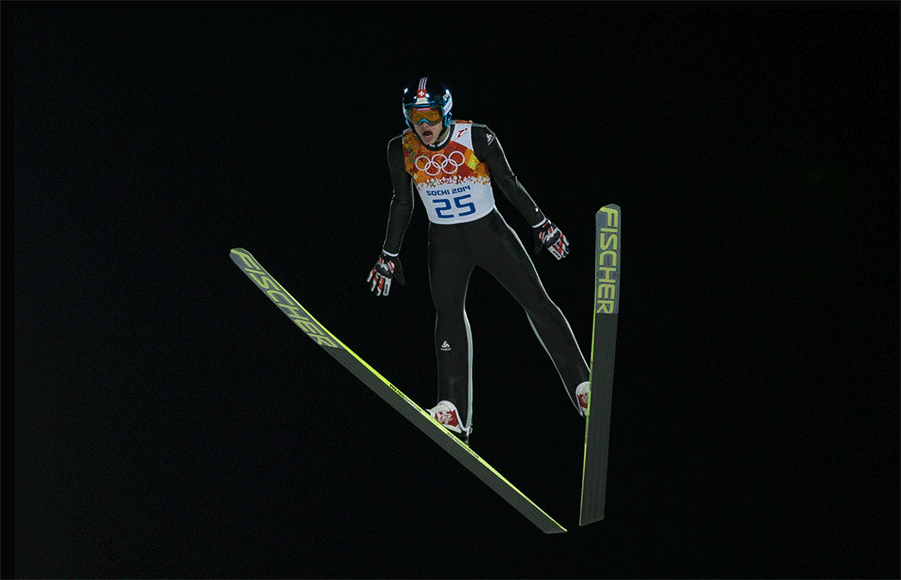 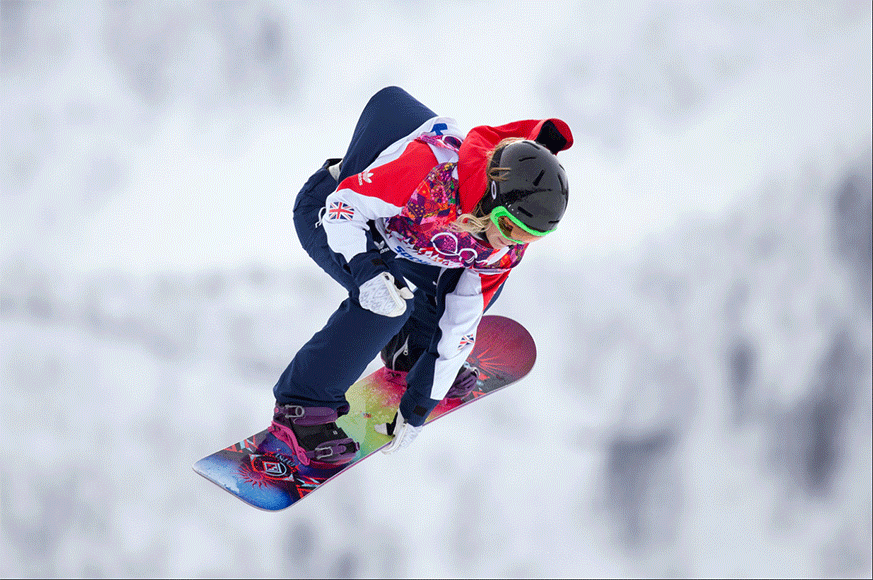 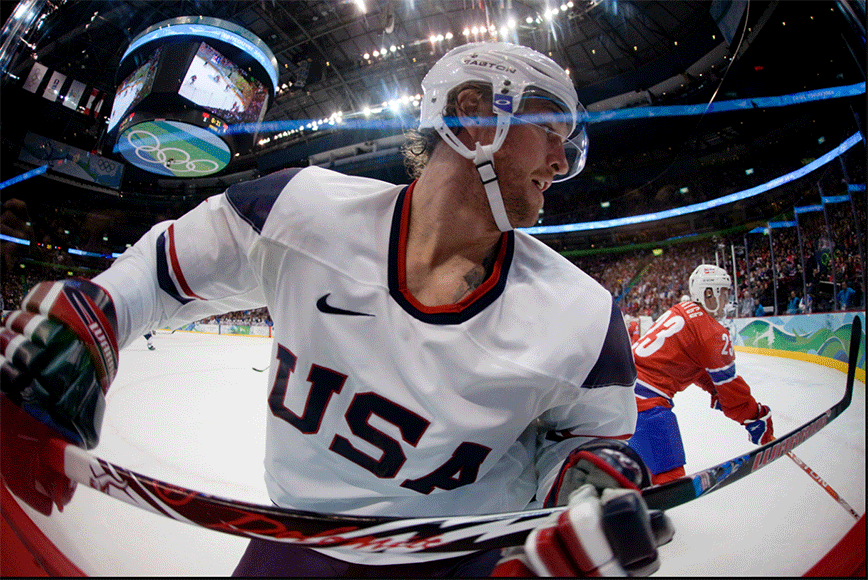 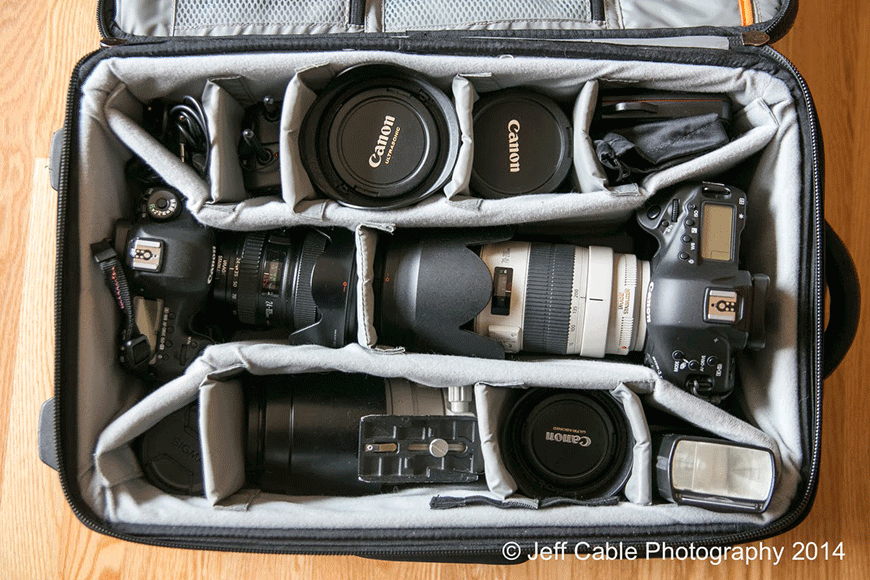 Jeff Cable is a photographer at the Sochi Winter Olympics. Obviously, he’s incredibly busy right now since the Games are currently underway, but he’s very kindly allowed me to write a few words about his camera gear when preparing for such a job.

Jeff shot the Summer Olympics in London in 2012, as well as the 2010 Winter Olympics, but even with all this experience under his belt, he was still obviously under a lot of stress before heading out to Sochi. “Am I bringing the right gear? Do I have enough backup gear in case something breaks? …”

Packing his camera gear is much more important than packing his clothes since replacing the camera gear en route would be far too expensive and also very difficult in the remote area of Sochi. Like many travelling pro photographers, Jeff packs the camera gear to go on the plane with him. He uses a LowePro Pro Roller x200 which he reckons he’s pulled for over 100 miles! His second carry-on bag is the LowePro backpack, where Jeff carries more camera gear, his laptop and a Wacom Intuos Tablet.

Surprisingly, the largest lens Jeff packed was the Canon 100-400mm f/4.5-5.6 L, because Canon will be lending him the longer lenses in Sochi, as well as the brand new Canon 200-400mm f/4L IS with a built in 1.4x extender. Jeff used a prototype of this lens at the London Olympics and was amazed by its performance.

For shooting specific sports, Jeff has a structured game plan:

Ice Hockey – Since the Olympics don’t allow holes in the glass like the NHL, Jeff will be shooting through Plexiglass, so plans to use a lens skirt to help block the reflections. As for gear choice, Jeff will use the Canon 1DX with the Canon 20-200mm f/2.8.

Interestingly, neither tripods nor flashes are allowed in any Olympic venue but Jeff will bring his Gitzo Travel Tripod for night shots around the grounds and a Canon 600 EX-RT flash for use during the team’s private parties. Jeff will also take his Gitzo GM5561T Monopod which is an absolute necessity at the Olympics. Carrying long lenses and a heavy camera for 3 weeks would be impossible without one, and according to Jeff, this monopod is one of his favourite pieces of equipment for sports. It’s lightweight and collapses to a tiny size.

Jeff plans to mount a camera in the rafters at the ice hockey arena to shoot images straight down on the goalie and will fire the camera remotely with some Pocketwizards. To ensure none of the other photographers are using the same frequency as Jeff, Pocketwizard has tweaked the frequency of his units to tailor them just to him.

Jeff will be shooting more than 100,000 photos so obviously needs a hell of a lot of memory and two CF cards in every camera, with one overflowing into the other to double the capacity. Jeff uses 128GB Lexar Professional 1000x CF cards and Lexar Professional USB 3.0 Readers to download the immense amount of data to his Macbook Pro Retina 15″ laptop. For storage, Jeff uses 3 of the 2TB Western Digital Passport Ultra drives to backup the laptop on a daily basis. All the memory cards are stored in the popular Think Tank Pixel Pocket Rocket case.