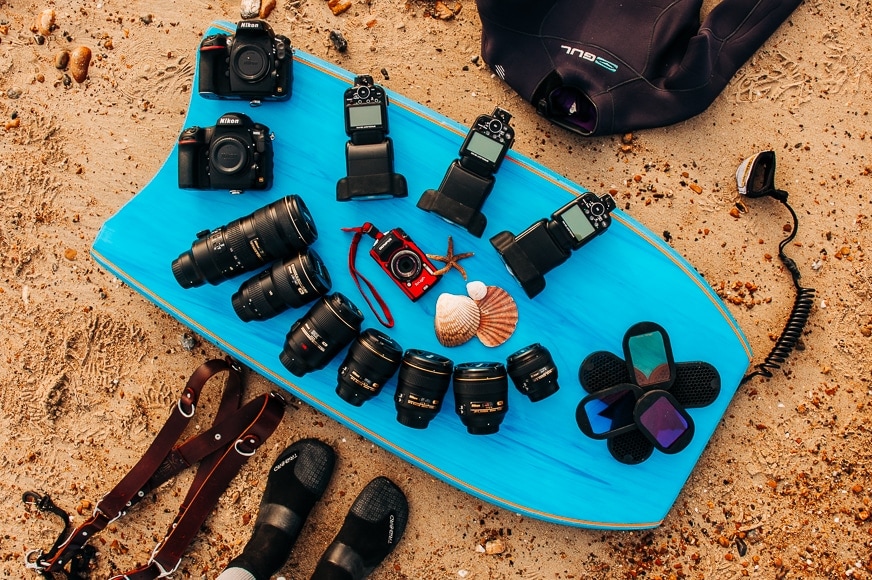 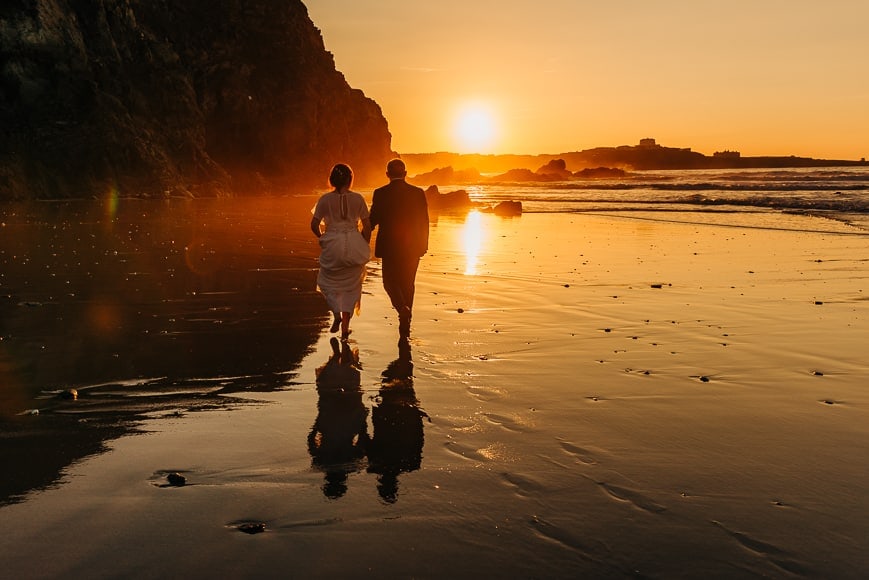 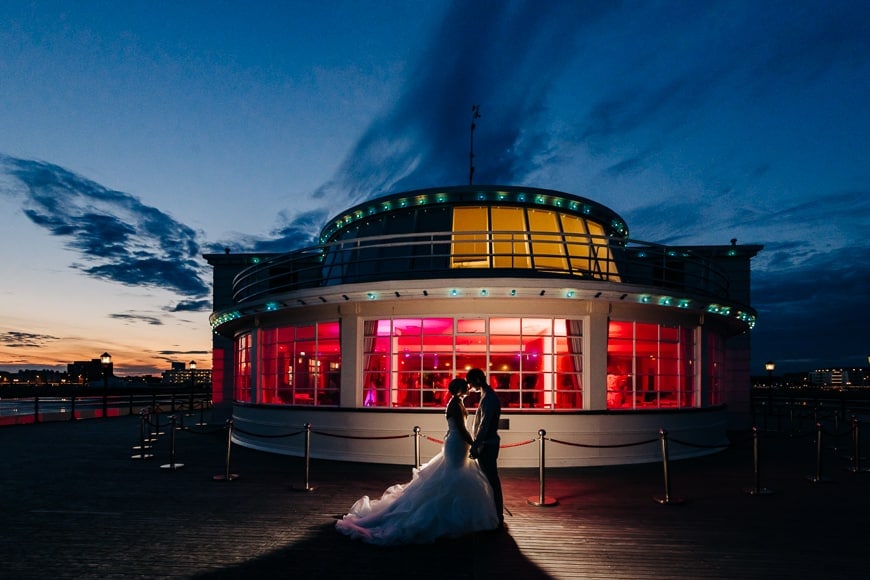 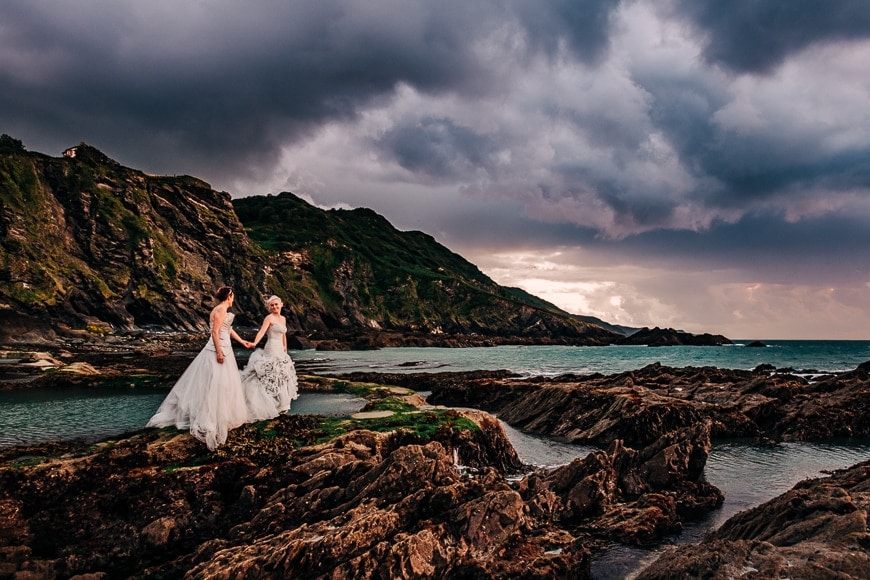 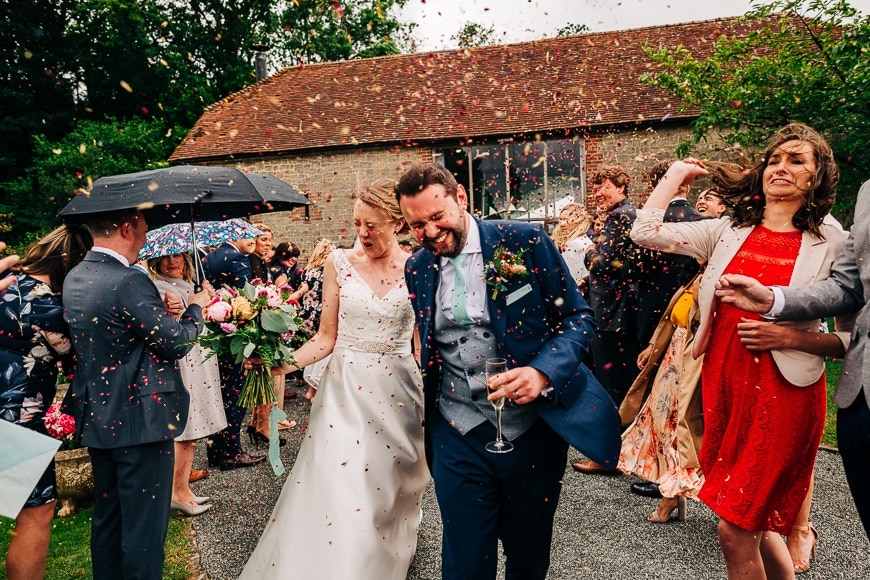 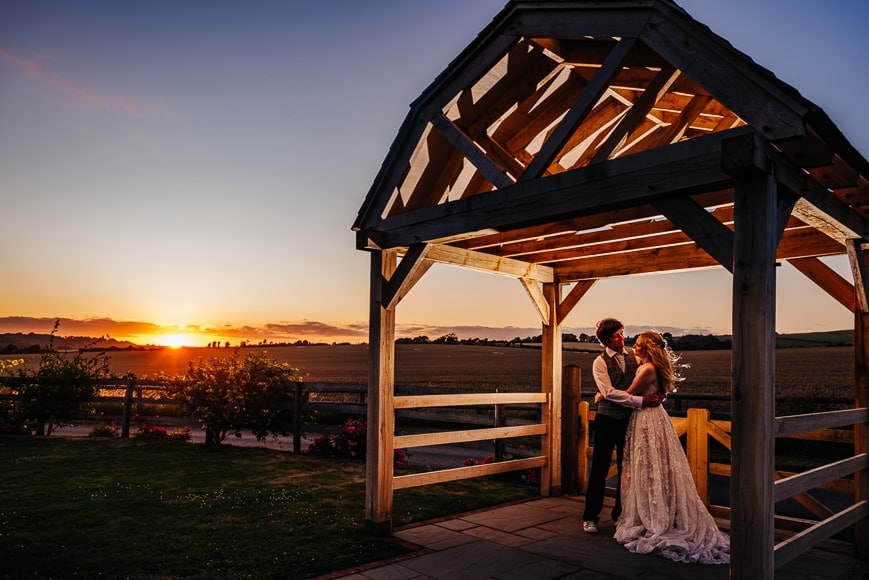 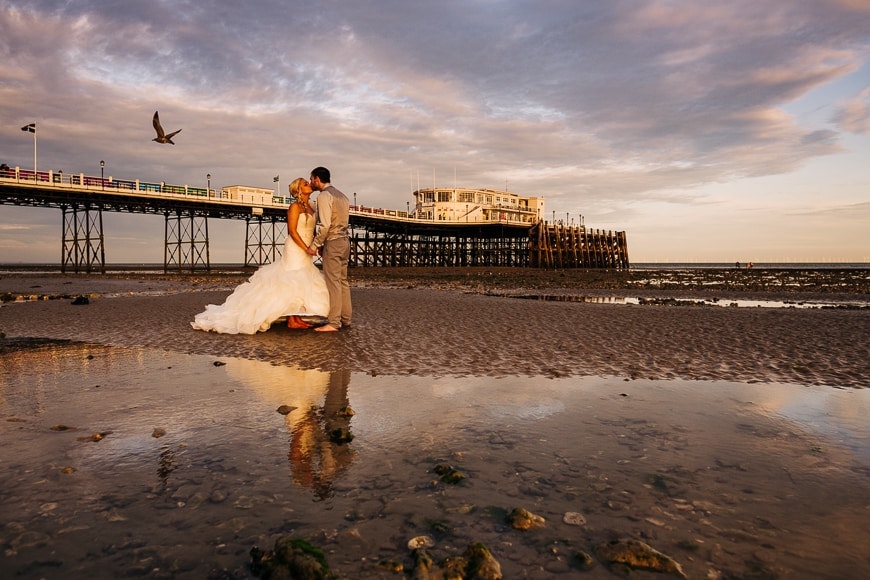 Hi, I’m Jenny, a UK wedding photographer based on the Sussex coast. I’ve been shooting weddings for 10 years and I absolutely love it!

I made the completely unintended switch from hobbyist to professional photographer after moving to Miami with my husband and two young children in 2007.

and a Sigma zoom lens. It wasn’t long before I took my first lifestyle portrait commission, and my new career was born!

zoom which I absolutely loved, and still do to this day. It was my first professional lens purchase, used heavily for nature photography, candids of the kids and weddings.

I still do use it at almost every single wedding, although the Florida sun and humidity completely destroyed the grips which I had to have replaced on my return to the UK in 2012.

which I used off-camera with Nikon’s Creative Lighting System and a SU-800 Remote Speedlight controller.

for focusing ability and the shutter’s very noisy), although I’m toying with the idea of mirrorless.

Ironically for someone invited to feature on Shotkit, I’m not actually that keen on new gear! I’ve never been a techie person, and just want my equipment to feel like an extension of me without giving it a second thought.

I borrowed a Sony A7

last year but it just didn’t match up to my DSLRs in terms of image quality. And I found the menus off-putting.

So I gave up and handed it back, probably much too quickly. It’s largely the steep learning curve that’s putting me off, but I hear so many amazing things about the Sony A9

from other documentary wedding photographers that at some point I’ll rent it and give it a proper trial.

I’m especially attracted by the idea of facial tracking, focus points to the edge of the frame and a silent shutter. If I can take the plunge and get used to a new shooting style, I feel that these features could enable me to get closer unobtrusively, which is always my aim at a wedding.

as my wedding workhorse. And more recently the Nikon 24mm f/1.4

which I also love for documentary work. I tend to switch between these two lenses quite a lot during the average wedding.

I like to shoot with a wide angle on one camera and longer focal length on the other.

My longer length favourite for bridal prep is the Nikon 85mm f/1.4

. Occasionally I keep it on for the ceremony, but prefer the flexibility the Nikon 70-200mm f/2.8

gives me to zoom in tightly on details. I’ve always loved the bokeh of this lens and the look of my images with it.

lens which generally comes out on the dancefloor, and a Nikon 105mm macro lens, used mostly for capturing jewellery.

. It doesn’t get used at every wedding as I generally want to be either wider or more zoomed in. I find it a little boring if I’m honest.

What lights do I use?

I started out with lived up to their reputation for overheating. I’ve since replaced them with Nikon SB-910 speedlights which I use mostly off-camera, although I do tend to use one on-camera as a master. I like the option to quickly add a little bounced light if needed.

Once my wedding business took off again after relocating back to the UK, I purchased Pocket Wizards

, finding Nikon’s Creative Lighting System a little too unreliable for the dancefloor and those sunset couple shots.

For flash modifiers I use MagMod

for sheer ease of use – the sphere

are my wedding staples, although I’ll occasionally play with coloured gels at those weddings where I have a little extra time to experiment.

on Lastolite Heavy Duty Light Stands: two are positioned either side of the band/DJ and the third at the back of the dancefloor. A fourth flash is mounted on one of my cameras with the Pocket Wizard Mini TT1 Transmitter

I couldn’t be without my Holdfast Moneymaker straps

. I can comfortably carry two DSLR cameras with lenses (and sometimes flashes) attached all day.

I did try adding the Holdfast Explorer Small Lens Bag to the Moneymaker, but found it much too heavy. It looks great and has other uses, but for weddings, I ended up with a Think Tank Thin Skin Belt

which I adapted to fit existing lens pouches.

I don’t do a great deal of static posing, even with the couple photos I’m generally moving around a lot, so I choose the three lenses I’m going to use for that part of the day, two on the cameras and the third on the belt. I don’t want to be carrying a bag and wasting time making equipment decisions.

The rest of my gear lives in a Pelican case that I’ve owned for years.

I rarely use a tripod, although I do keep a Carbon Fibre Manfotto with ball head in the boot of my car for occasional long exposure sparkler shots.

There’s just one more bit of kit I haven’t yet mentioned. I’ve only used it twice at weddings so far, but it was the star of the show at one of my weddings this Summer: it’s an Olympus Tough

– a waterproof point and shoot that can capture RAW.

Of course, it’s never going to be a match for waterproof DSLR housing, but I live and work in the UK and can’t justify the cost for the (very) occasional couple who’s up for a cold dip in the sea on their wedding day! It’s just an opportunity to head into the waves and get some fun and unique shots.

And where that camera goes, so does my wetsuit and bodyboard (see kit photo)!

Even if I don’t get to go for a swim with my couple during the wedding, I’ll often tag on a day’s bodyboarding when I’m travelling to venues in Devon or Cornwall. It’s a great way to create a little restorative me-time in the middle of a hectic wedding season.