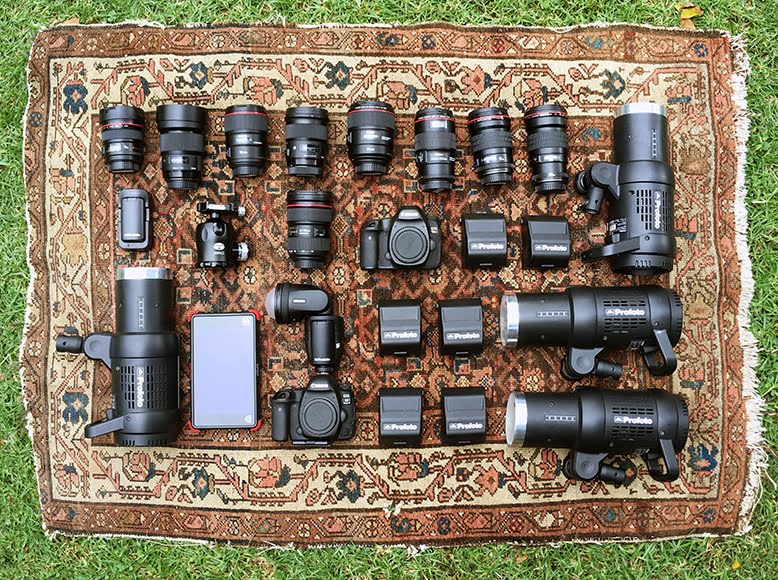 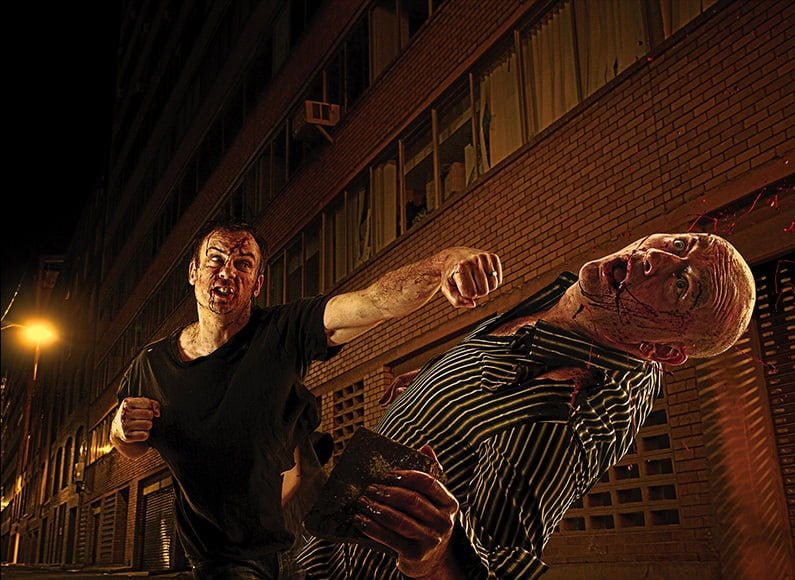 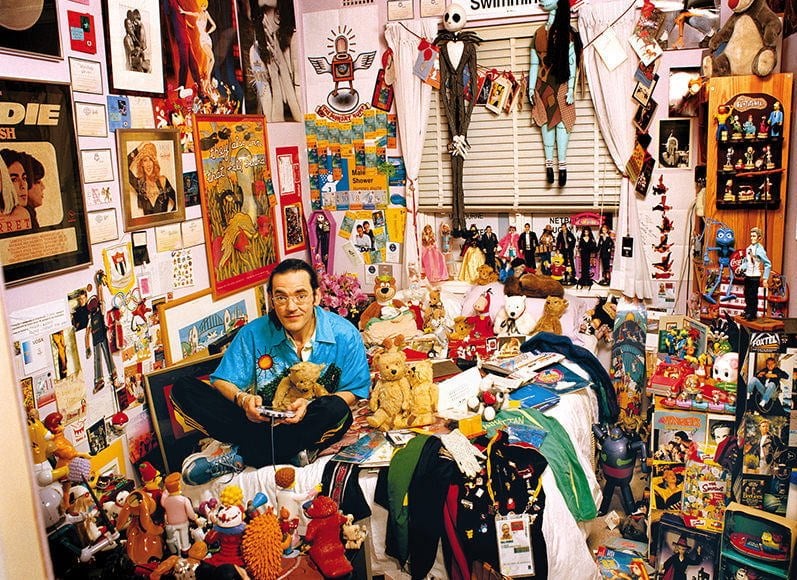 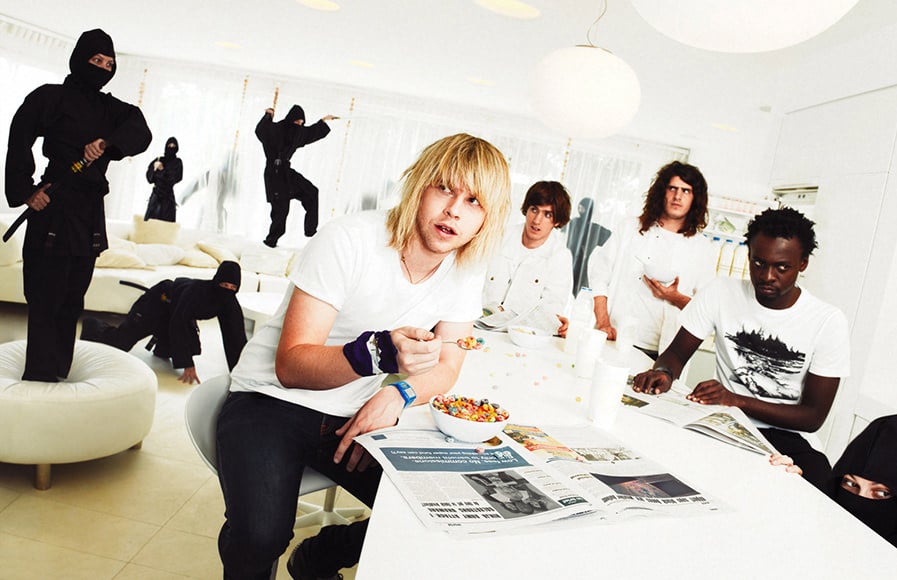 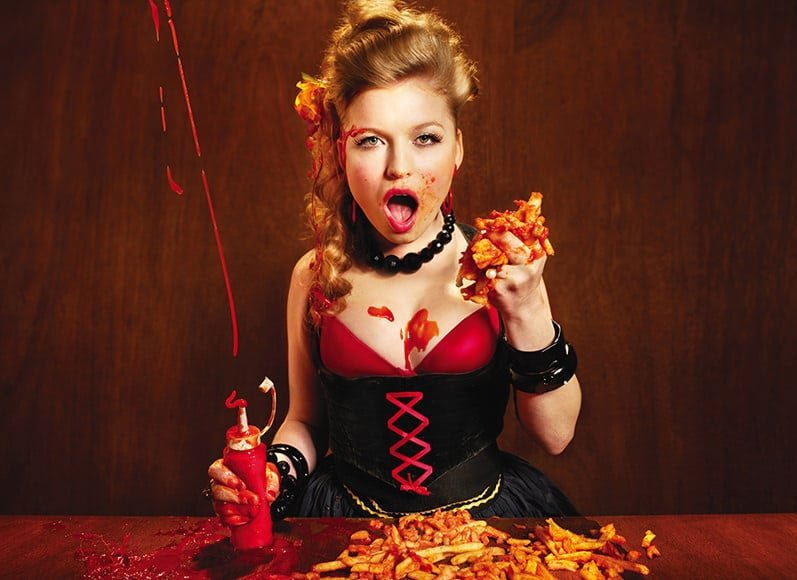 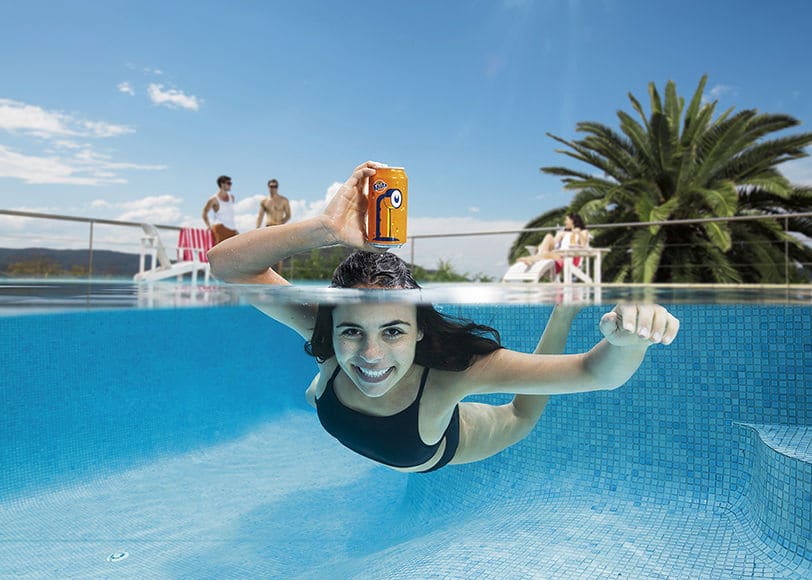 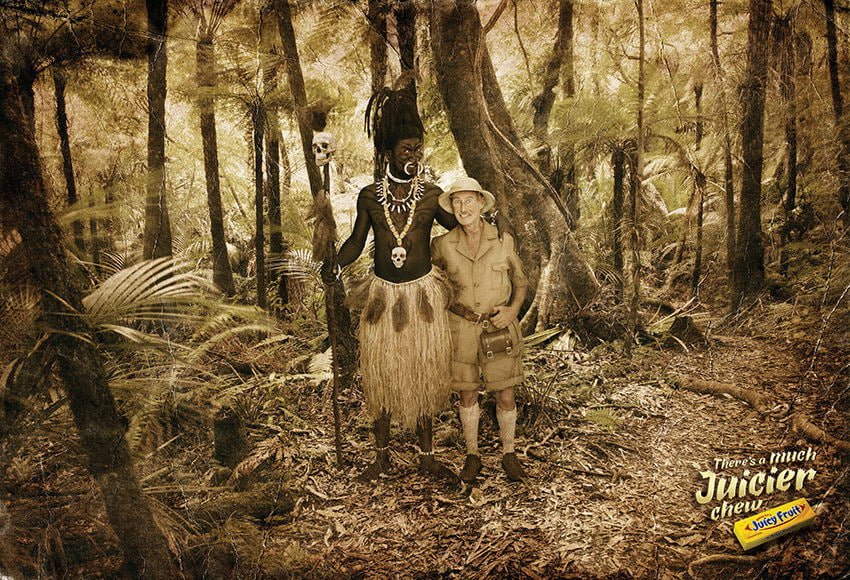 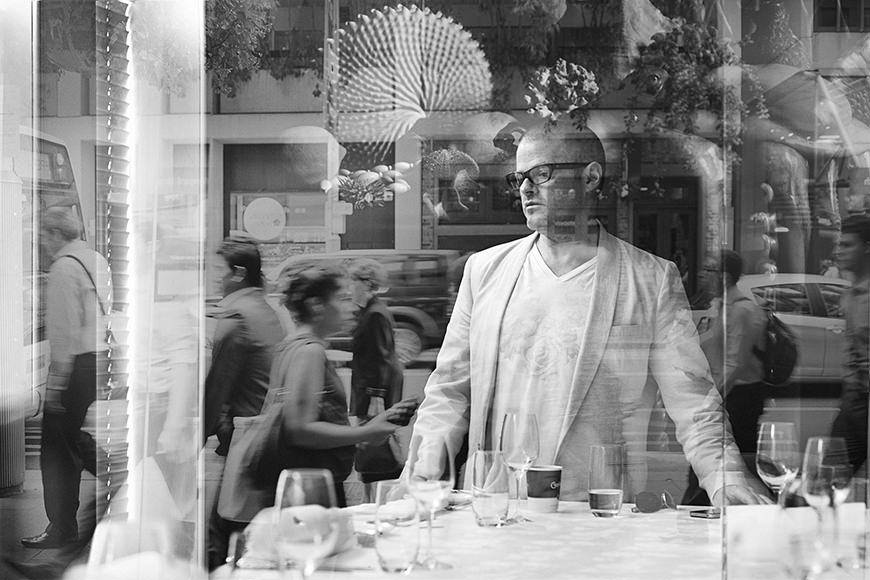 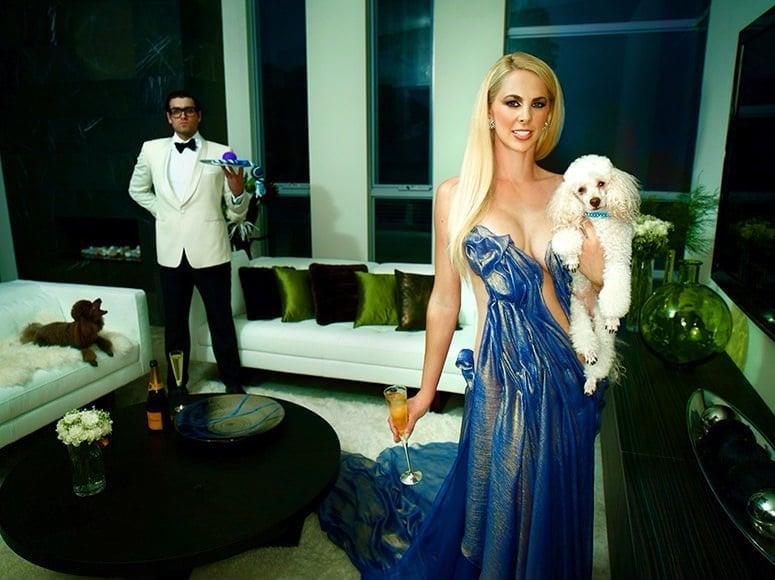 Hello Shotkit! I’m a photographer from Sydney, Australia who’s been shooting for about 20 years. It doesn’t seem like long to me, but I guess it has been – especially considering how gear has changed! My kit bag has gone through about four major evolutionary changes to where it is now.

lens, Polaroid and film backs and a Quantum off camera flash. That was about the bare minimum I could get away with to shoot portraits for magazines.

Then, as my career grew and kit bags got larger, I switched to a Contax 645. After a few years I dumped that for a Hasselblad 645 with the full range of lenses. I flew to Japan for a weekend shopping spree and bought all the Hassey gear in one go at Bic Camera…I think I made the salesman’s week!

I also moved into Broncolor lighting, purchasing a ring flash (as that look was in demand in the early 2000’s), a few heads and second-hand packs. Shortly after that I added two Broncolor Mobil packs, which really allowed me to get a look with outdoor flash that wasn’t too common at the time. Putting lights in trees and on the beach, always trying to beat the sun!

The next major evolution was the big one: film to digital … however it didn’t happen quickly. I shot a lot at Pioneer Studios (now called Sun) and they got on board with some of the first digital cameras. To be honest for the first couple of years these digital setups were pretty crap… cords everywhere, slow laptops and often so much noise it made 35mm neg look sharp.

I had a well-off friend who lent me the first Nikon Digital 35mm professional camera which was just over 8 megapixels and cost him over 20K! Since a roll of 35mm was $50 to purchase and process, we actually used that 8mp camera a lot for pickup shots. After a few years of using both film and digital in conjunction on shoots it came time to dive in. I firstly went for a Sinar Back, then a Phase One back and then finally a Leaf Back for my Hassey. It was an expensive ride – at one stage killing a Phase One back with salt water – but advertising required the high-end gear and budgets from clients was good!

Finally, the last evolution is where I am now. For 15 years I had never owned a 35mm body and thought 35mm was a bit low-end to be honest. However, with the evolution of the Canon 5D

range, 35mm digital was hard to ignore. After the GFC, budgets for advertising shoots halved overnight and digital cameras became sharp, relatively noiseless and cheap. Briefs from clients also changed from wanting billboards to wanting pop-up gifs, so the economics of owning a 40mp digi back and medium format gear seemed like overkill all of the sudden. I dumped the whole lot in 2013 for Canon and L series.

Then there was also another revolution – this time with lighting! Flash sync speeds went out the window with the launch of the Profoto B1

. At first I bought two, then another and then another. Four is just about enough to do nearly 90% of my work. I think the B1

is up there with the Canon 5D

series as being revolutionary to the way I work.

Lastly a word about lenses. Changing fixed lenses constantly on location was getting cumbersome, so I bought the 24-70mm f/2.8 Canon L

series just this year. My first zoom lens ever! Unfortunately, I have to say it’s not impressive. The fixed lenses just have a nicer look and are often sharper. Zooms, I still think, are a compromise.

lens is a beauty and is highly recommended. It was a replacement for the f/1.2 version, which although a mark II version, was slow and not often sharp.

I have also had a love-hate relationship with the Sigma range. I went back to Canon for the 35mm and still might go back to the Canon 50mm also.

are just excellent. However, since my journey in 35mm I have realised not all lenses are built equally.

Before you buy a lens, go to the shop and test two or three versions of the same lens before buying. You’d be amazed at the difference even if the salesman thinks you’re being over the top!