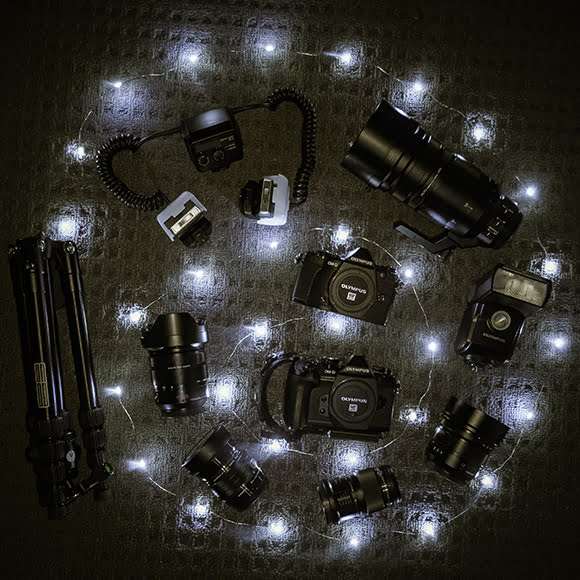 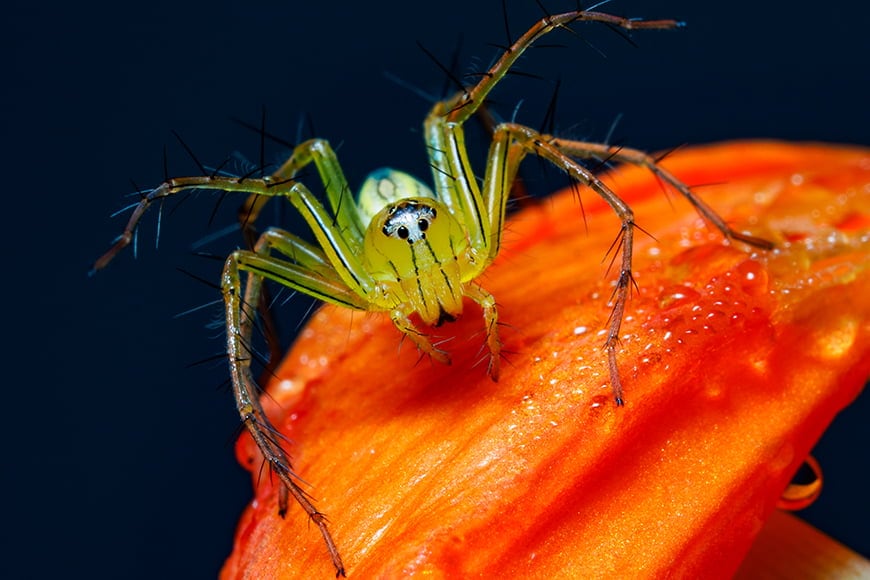 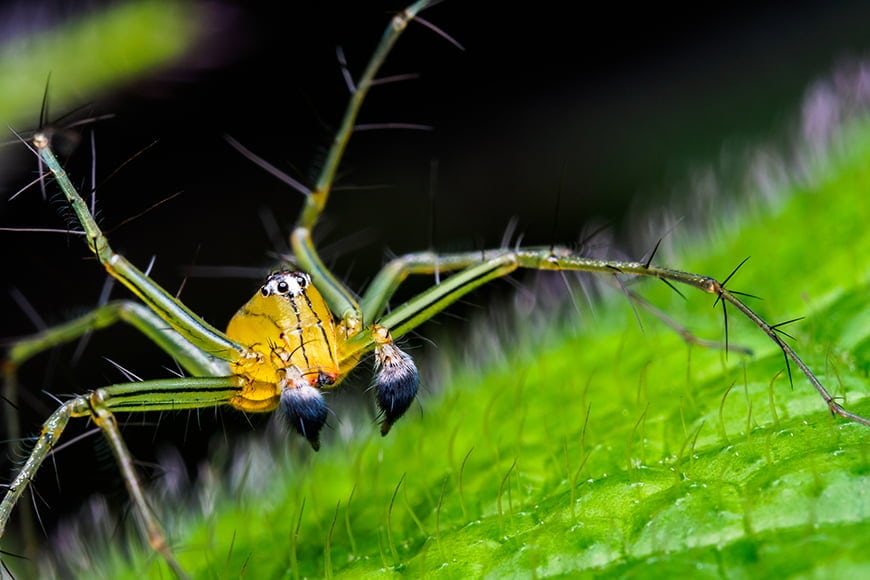 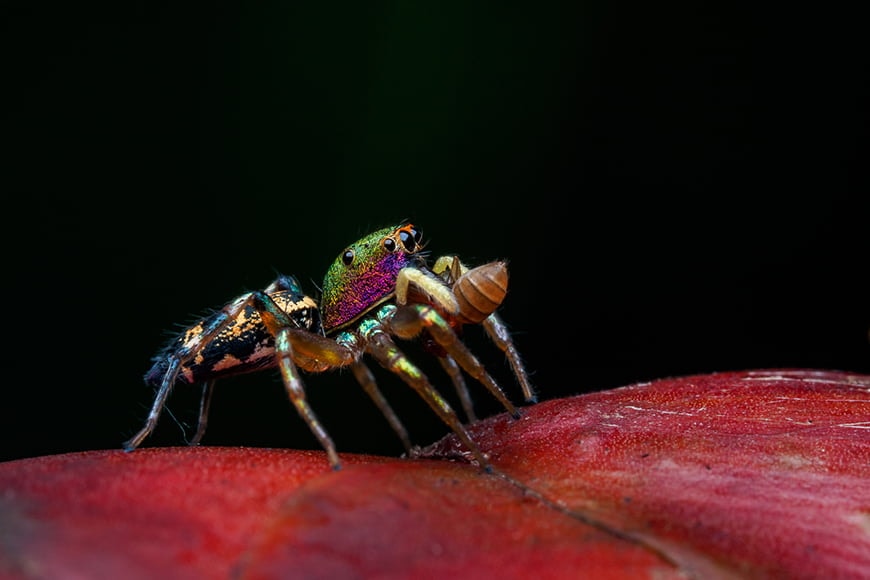 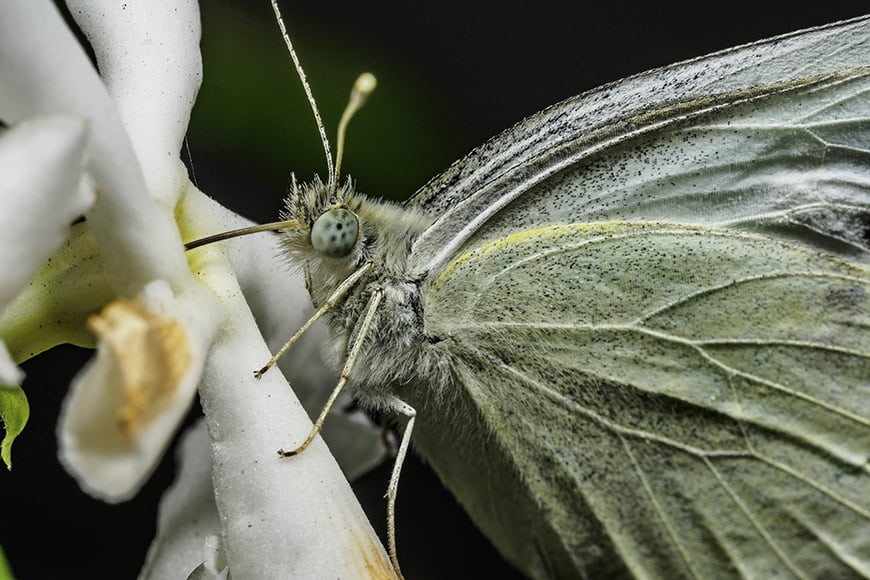 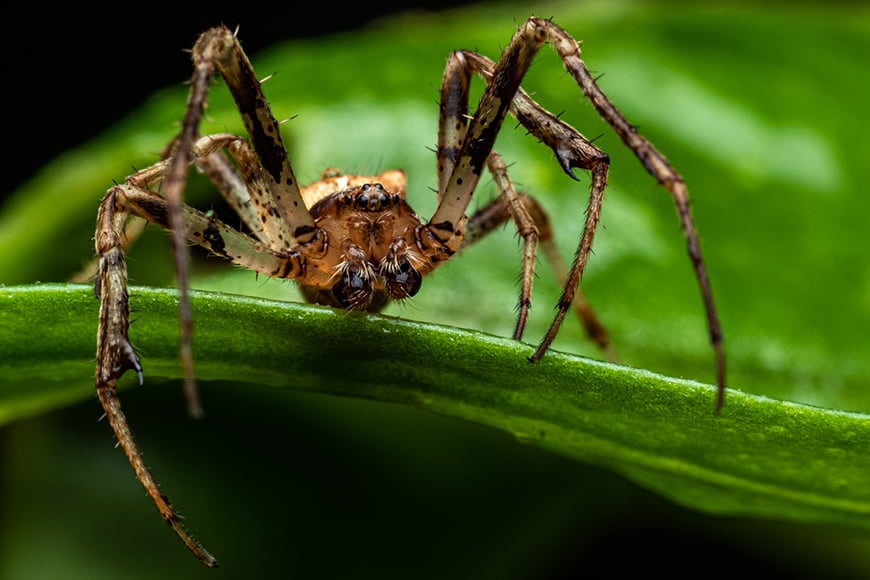 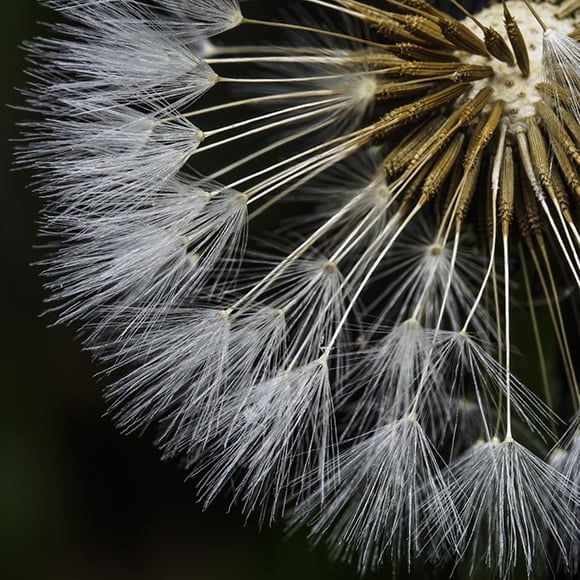 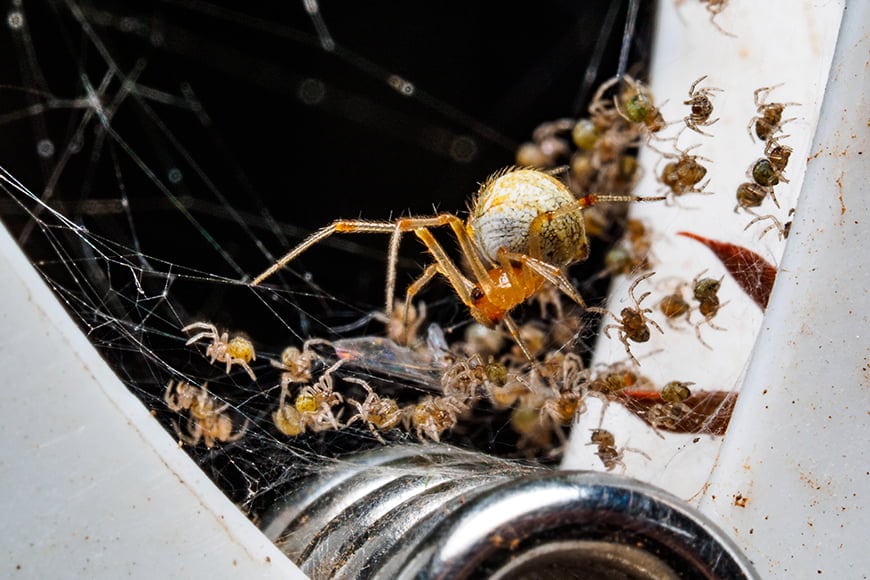 Greetings, my name is Jesslyn and I’m an amateur photographer from Melbourne, Australia. My journey into photography began with macro shots of aquarium fish and shrimp on an old Olympus point-and-shoot, that I used to take holiday snaps.

Pretty soon I realised it was just not good enough. I needed more flexibility with lighting, aperture and shutter speed but wasn’t sure if I wanted to go the whole interchangeable lens system. So I tried out a bridge camera, the Canon Powershot (I can’t remember which model now) which gave me the manual controls I wanted but without the hassle of changing lenses.

I have also added a whole range of lenses from Olympus and Panasonic. My photography interests span several genres, from macro to wildlife to landscape and astrophotography. Each genre uses a specific bit of kit and as such, I have accumulated a large selection of gear.

I use both camera bodies for nightscape and astrophotography.

For macro photography, I pair the EM1 Mark II with the Olympus m.Zuiko 60mm f/2.8 Macro, a brilliant macro lens with a 1:1 magnification ratio. This focal length works great for photographing small insects, although sometimes I wish there was a longer focal length macro lens available for the micro four-thirds system.

I chose this lens over the Olympus m.Zuiko 300mm f/4 because I wanted the flexibility of the different focal lengths, plus the longer reach of Panasonic Leica 100-400mm f/4-6.3 was also nice to have, especially for photographing small birds.

However, a firmware update in 2018 which was supposed to improve AF, seemed to do the opposite and I was very unhappy with my keeper rate.

After Olympus came out with the latest firmware for the EM1 Mark II in 2019, I decided to give it a try and my keeper rate increased. Even though I do not get the extra stabilization that comes with using Olympus bodies with certain Olympus lenses, I find the Olympus Phase Detect Auto Focus with the latest firmware update far superior to Panasonic’s Contrast Auto Focus.

For landscape photography, I use the EM5 Mark II with the Panasonic Leica 12-60mm f/2.8-4 zoom lens. Somehow, I find the colors produced from the combination of the Olympus camera bodies and Panasonic Leica lenses very pleasing and having the extra zoom comes in handy sometimes.

My favorite landscape photos are long exposure photography. For this kind of photography, lens filters are nice to have and tripods are absolutely essential.

I usually carry the Manfrotto Element Traveller Tripod (small). It is lightweight and easy to carry around especially when out hiking. I also use the new Formatt Hitech 85mm Square Filter System.

I like the 85mm size because it’s not as big as the more standard 100mm square filter systems. It comes with a built-in circular polarizer filter, a must when photographing anything with water, and the resin filters themselves are lighter and less fragile than glass.

I like the Olympus m.Zuiko 8mm f/1.8 because it is wide enough to be able to fit the whole milky way in a photo without the need for stitching multiple photos together. I also like the Panasonic Leica 12mm f/1.4 because it has a very wide aperture and will gather much more light in a shorter time period.

This is particularly useful when photographing the fast-moving Aurora Australis.

The Panasonic Leica 12-60mm f/2.8-4 zoom lens can also be used for astrophotography and I like to use it for a technique called star trails.

This is where you take multiple photographs of the stars in a south-facing direction (if you’re in the southern hemisphere) and stack all the photos together to show the movement of the Earth relative to the stars in the sky.

The Olympus OM-D camera bodies have a special feature called Live Composite, where the process of taking multiple images and stacking them together is done in-camera and results in smoother star trails, as long as there are no other distractions like planes and satellites.

Of course, tripods are absolutely essential here and the other tripod that I use in addition to the Manfrotto Elements Traveller is the Zomei Z-699 aluminium tripod. It is heavier than the Manfrotto at 1.6kg and I only use it when driving to my photo destination.

By far, astrophotography is the one genre that requires the most gear, I think. Not only do I have my cameras and tripods, but I also carry portable LED lights to provide some foreground lighting.

Since I usually shoot nightscape photos using a 4000K white balance on my camera, a warm white light gives a pleasing tone to the overall photo. If warm white lights are not available, I found that using Orange CTO gels over daylight LED lights gives the same effect.

Unless you are living in the tropics, some form of personal heating is also required. I live in Melbourne, Australia, and most of the time the windchill alone is enough to give you frostbite.

To survive a couple of hours or more of astrophotography, I recommend investing in good insulating clothing that blocks out that bone-chilling wind. Heating pads are a bonus.

And there you have it, that is all the camera gear that I use for my photography. Wow, that’s really a lot of gear. To help me transport all this gear while hiking, I’m currently using the MindShift Gear rotation180° Horizon 34L and the Think Tank Digital Holster 20 V2.0.

If I require more space for astrophotography gear, I also use the Pacsafe Protective Camera Insert.

Don’t forget, any worthwhile photography session requires sustenance, so when out and about remember to always have water and snacks on hand. If available, a buddy for the company and to help carry all the gear (Thanks, Mom!).