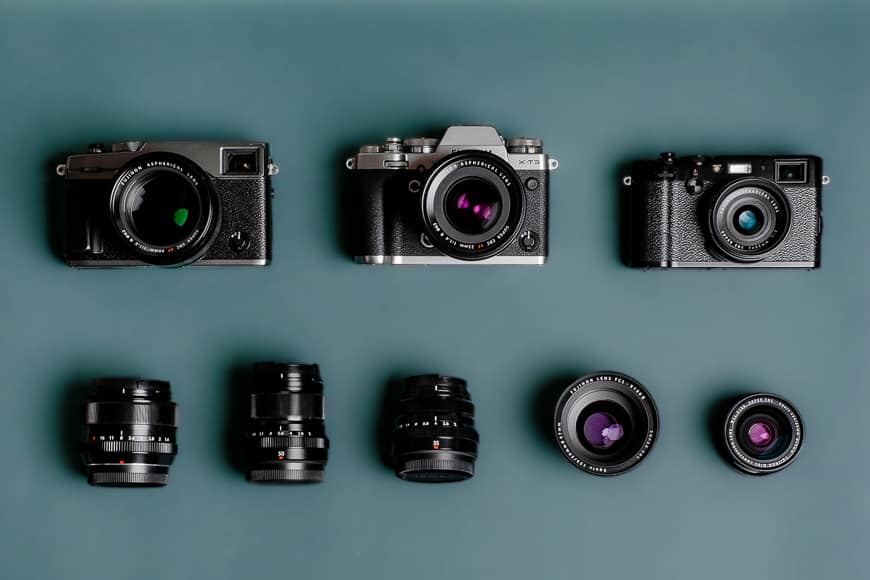 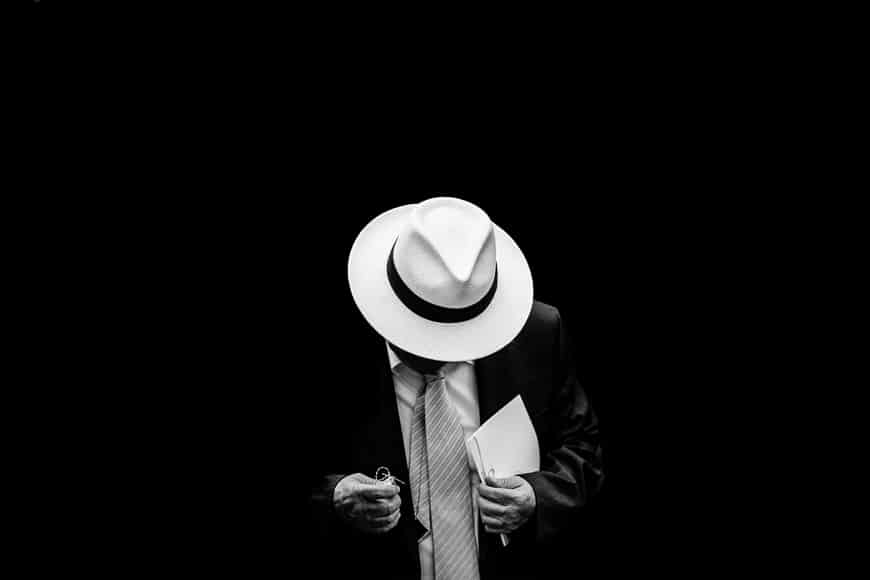 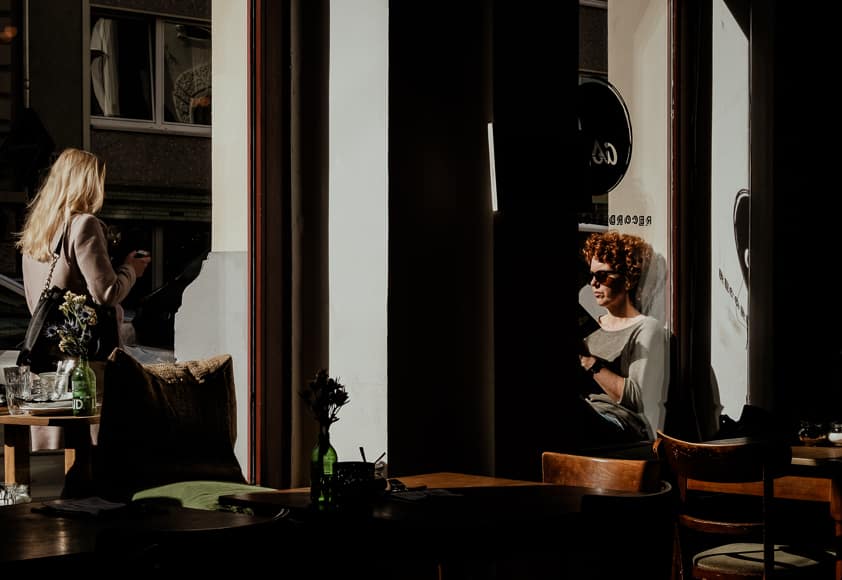 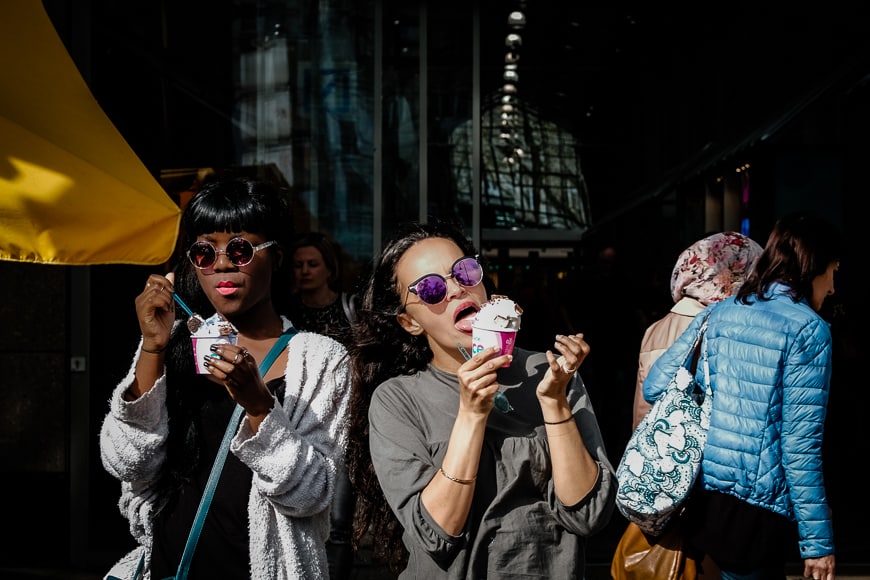 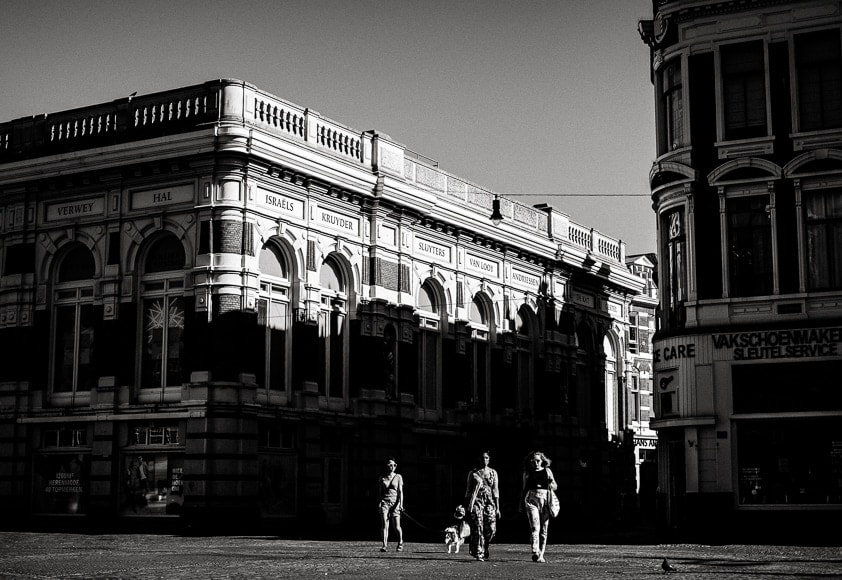 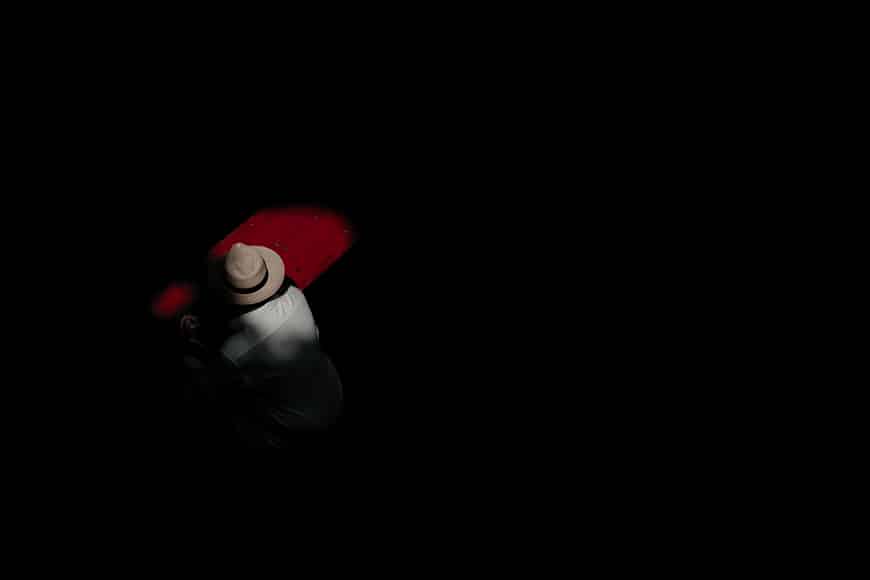 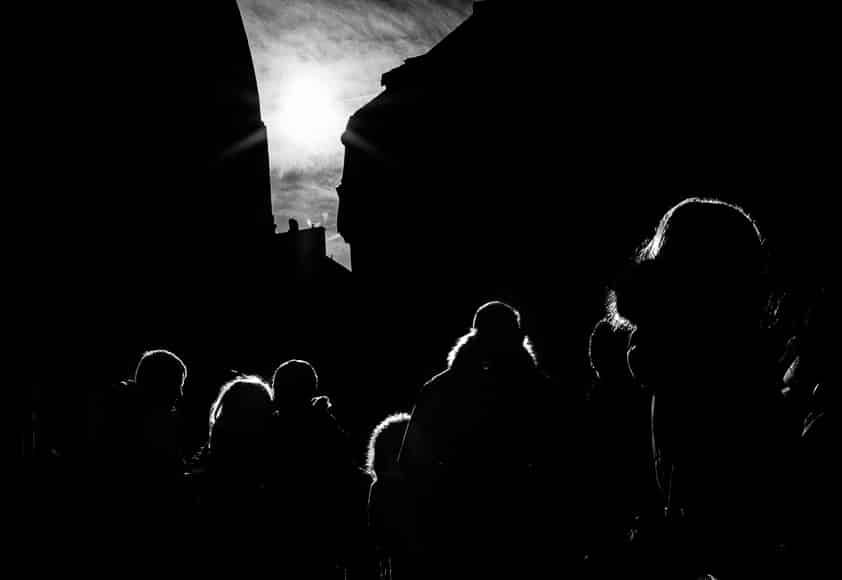 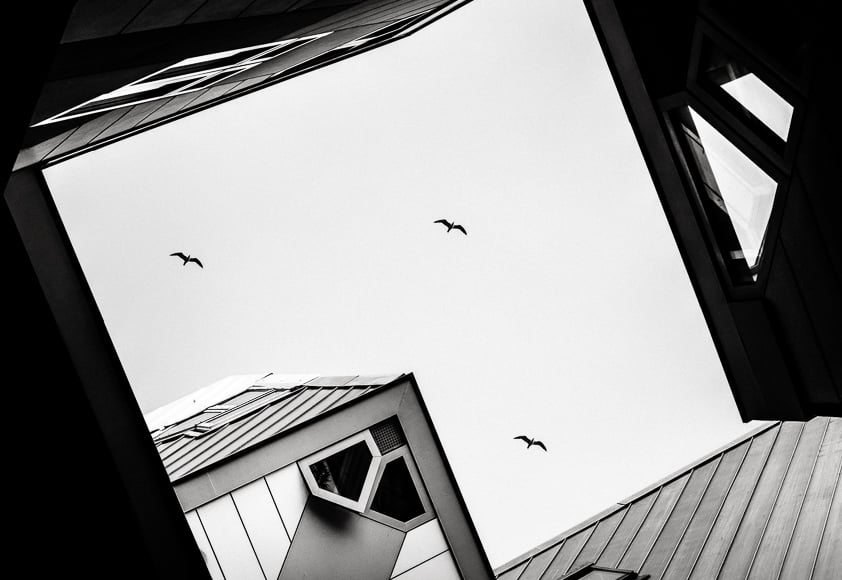 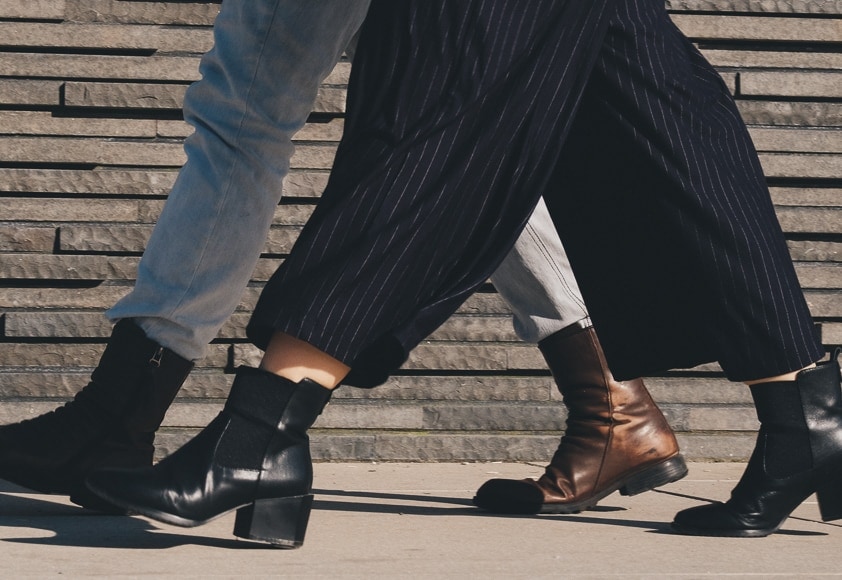 Hi! My name is Johannes Morsbach and I’m a documentary wedding and street photographer based in the lovely city of Nuremberg, Germany.

I’d never even thought of being a wedding photographer until I saw the work of some photographers who approached it in a very candid and photojournalistic style. Since then, I’ve been hooked.

Shooting weddings is how I earn my income, but street photography has been my passion since I first picked up a real camera and purchased my first photo book of none other than Joel Meyerowitz.

It might sound odd, but I really didn’t like the feeling of shooting with a big DSLR (especially out on the street), so I was more than thrilled when I found out about the Fuji-X system when the Fujifilm X-T1

was announced back in 2014. These little cameras are pretty discreet and, most importantly, really fun to shoot with.

Being unobtrusive is one of the most important aspects of my style, whether it’s street or wedding photography. I like to blend in and try not to look too much like a photographer, which really helps with not being noticed and getting unposed and candid shots.

For some reason, telling people to look at my camera is something I can’t get into. Maybe because I don’t feel too comfortable being photographed myself. A real and natural expression is worth so much more than a forced camera smile.

I love to play around with harsh shadows and contrasty scenes, looking for silhouettes or beams of light.

Oh, and I’m really into Led Zeppelin and a good whiskey.

I try to only buy what I’m really going to use a lot and (hopefully) for a long time. So my gear is rather minimalistic. On a usual wedding day, I’m using two cameras and two lenses: the Fujifilm X-T3

and the Fujifilm X-Pro2

I prefer rangefinder-style cameras, but the tilt-screen on the Fujifilm X-T3

can be really helpful for getting some candid shots from the hip without anyone noticing. That’s why I use it almost exclusively with the 23mm at weddings.

The 56mm, on the other hand, is just an awesome lens for subject separation and low light photography and is quite essential to me for shooting in a large venue or big dark churches as well as getting some detail shots.

But if I had to, I guess I could shoot a whole wedding with the 23mm. Maybe one day I’ll dare to try.

Autofocus and High ISO performance is more than enough for what I do and really has improved a lot over the past few years. Let’s just say I can’t complain.

For my personal work and street photography, I use the Fujifilm X100F

80% of the time. I just love that little camera. First of all, it’s sexy (my wife hates it when I call cameras sexy) and an absolute joy to use.

For me, a camera I enjoy shooting with is a great camera. It also helps that 23mm (35mm equivalent) is my favorite and most used focal length since it’s just so versatile. And the almost silent leaf shutter is a real bonus for not being noticed. The built-in ND filter is worth mentioning too.

I do own the two available conversion lenses for the X100F

tele conversion lens (which turns it into a 50mm equivalent lens).

Since I own two other lenses – the Fujinon XF 35mm

is another lens I own and it’s just amazing. Beautiful rendering, fast autofocus and it’s also compact.

I don’t like switching lenses on a wedding day and the 56mm wins in low light, so I mostly use it out on the streets when I don’t feel like getting too close.

I took the gear shot with one of my backup cameras, the Fujifilm X-E3

(my phone is just too crappy for a decent photo) and I do own a (again) rather minimalistic lighting setup which I use for the maybe two or three portraits that I shoot per year in my little home studio – if you can even call it that.

But for that, I’m pretty happy with my Elinchrom D-Lite RX ONE

Here is a full list of the gear I currently own and use:

(and a second one as backup, not in the picture)

(not in the picture)

batteries in my bag for a wedding day and, since I’m paranoid, a charger just in case. And a bag of almonds, of course.

I’m not a gearhead so the only advice I can give without sounding too cheesy is to use the gear that you love shooting with. It really reinvigorated my passion for photography. And if anyone can recommend a lesser-known, good and affordable whiskey, I’d love to know. 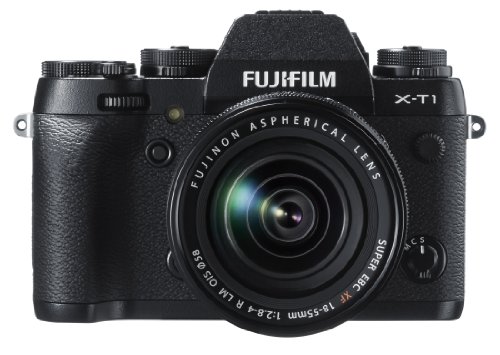 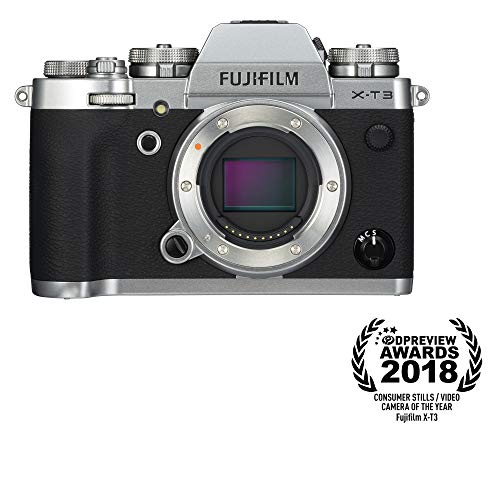 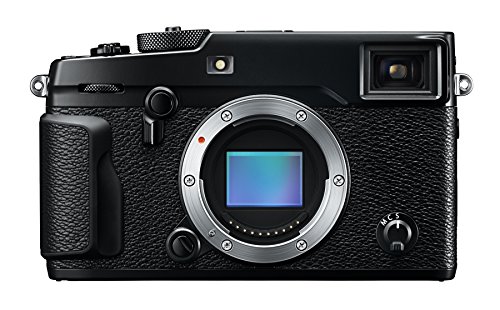 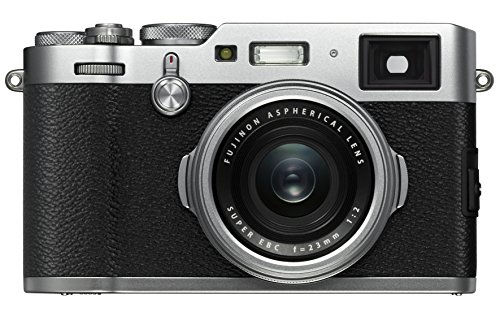 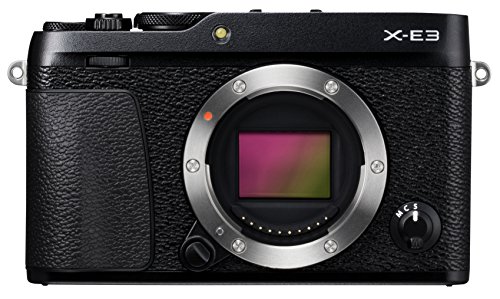 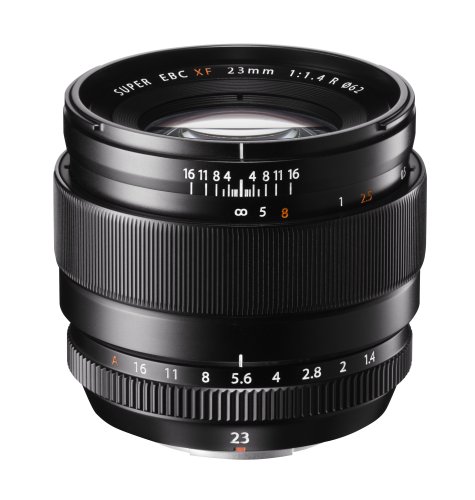 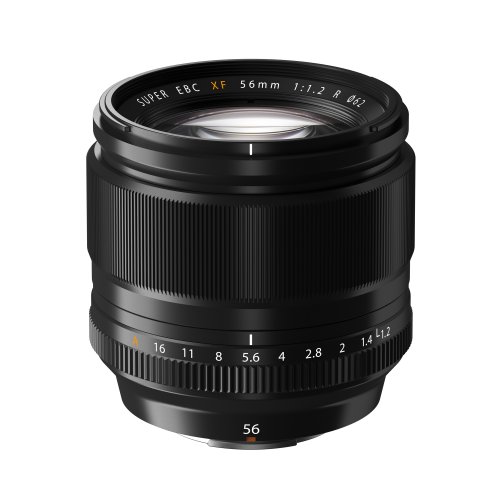 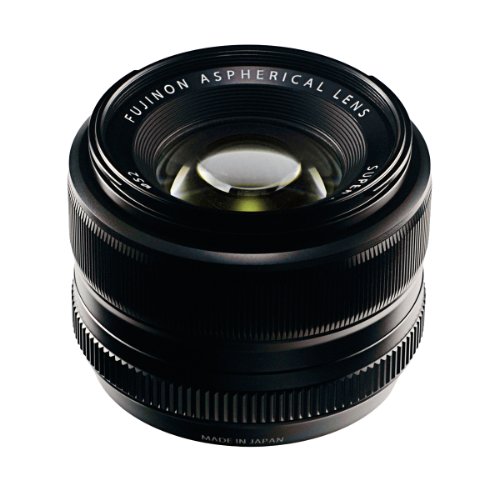 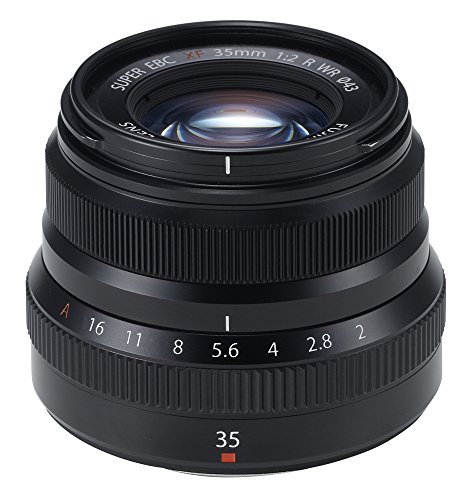 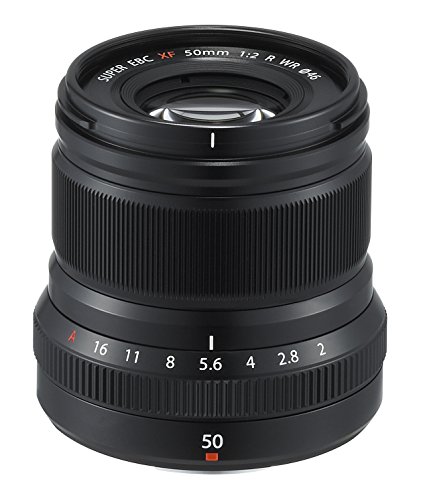 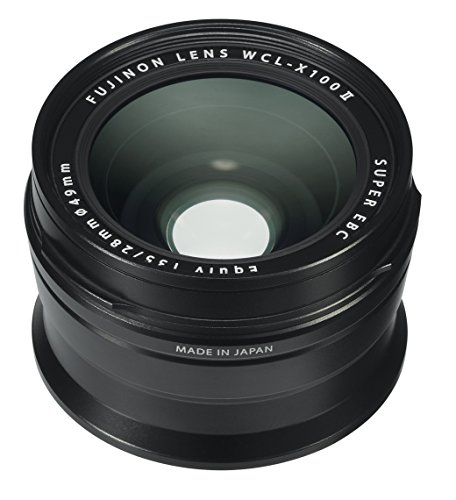 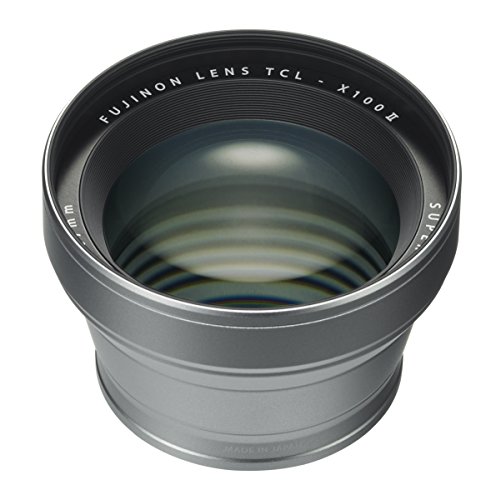 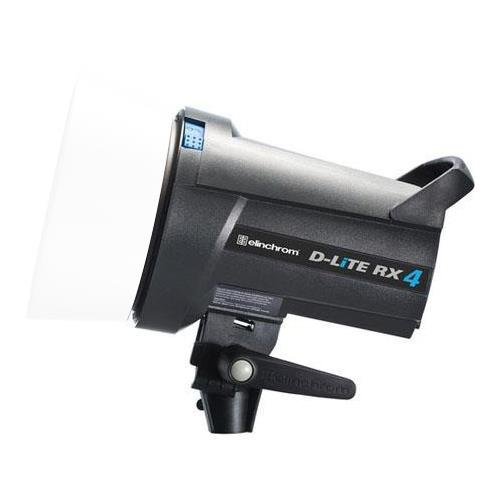 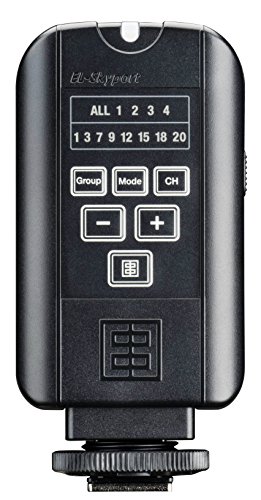 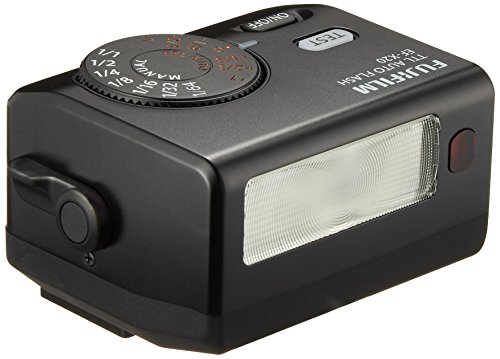 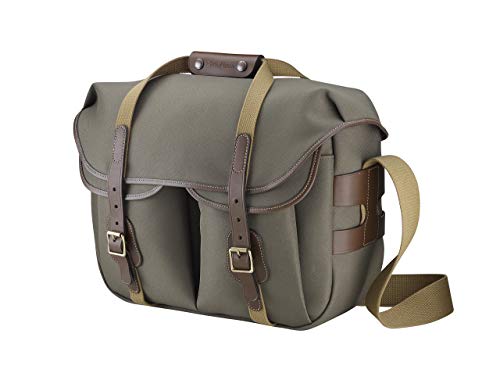