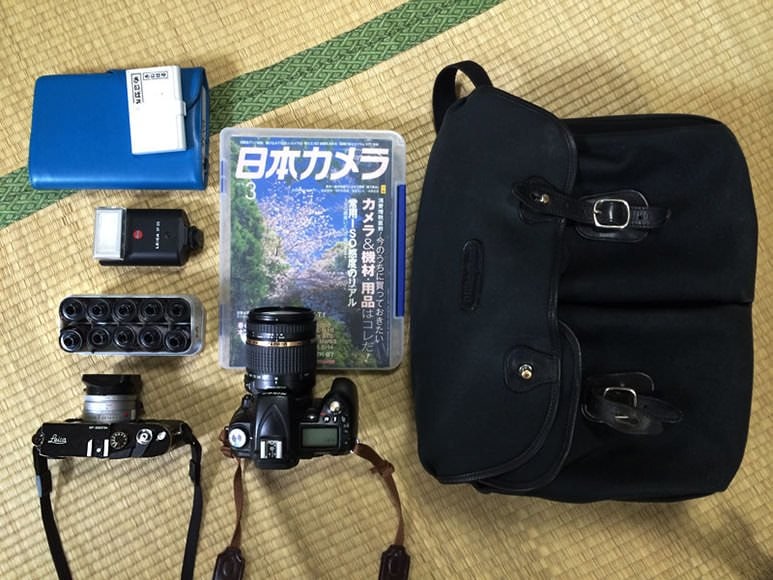 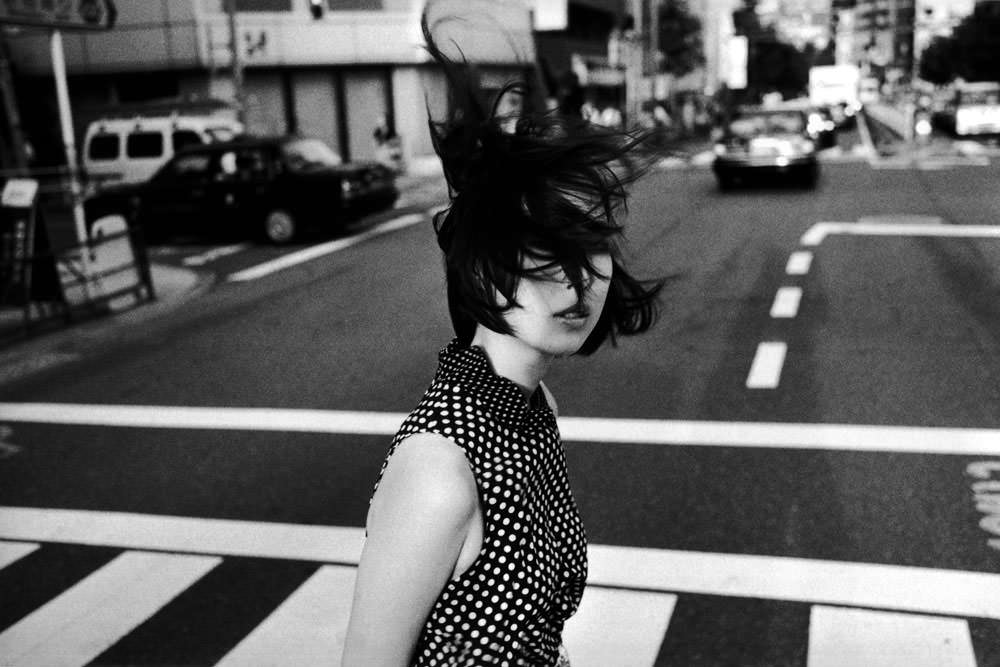 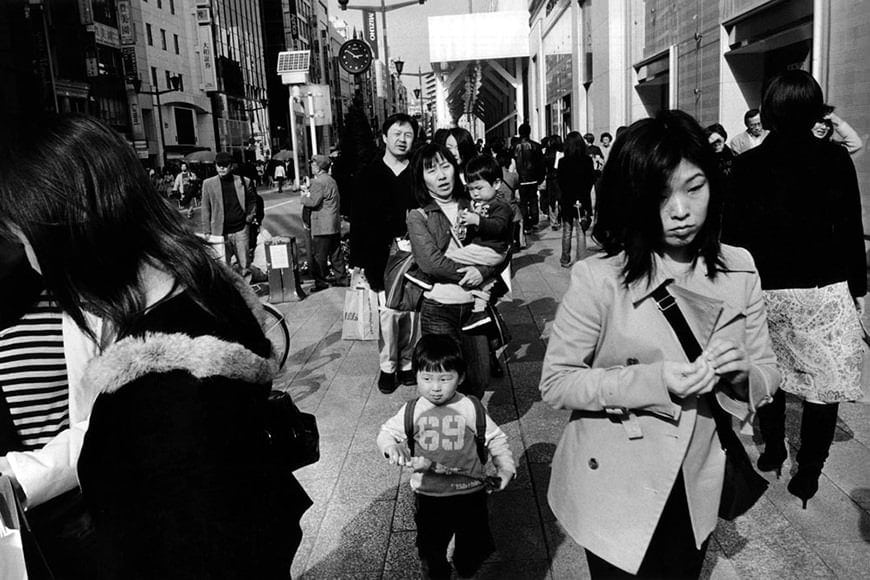 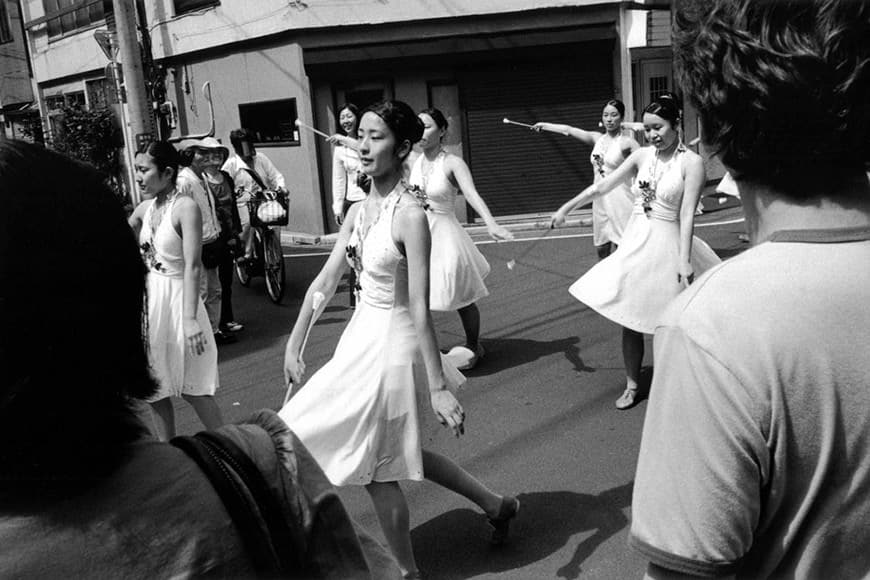 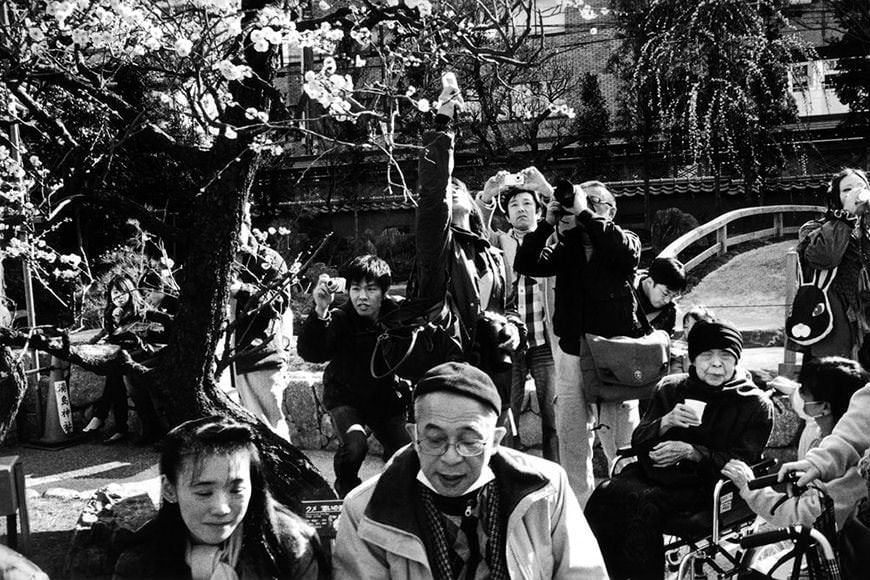 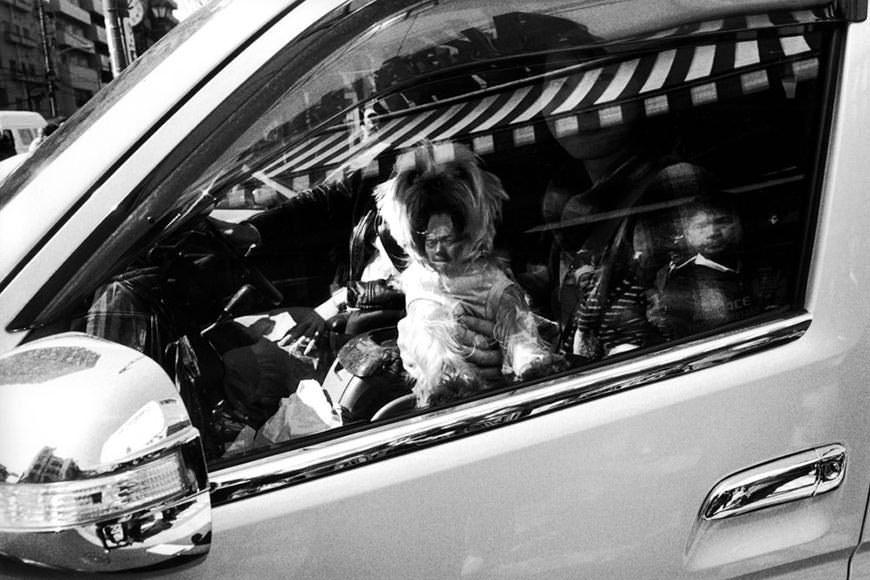 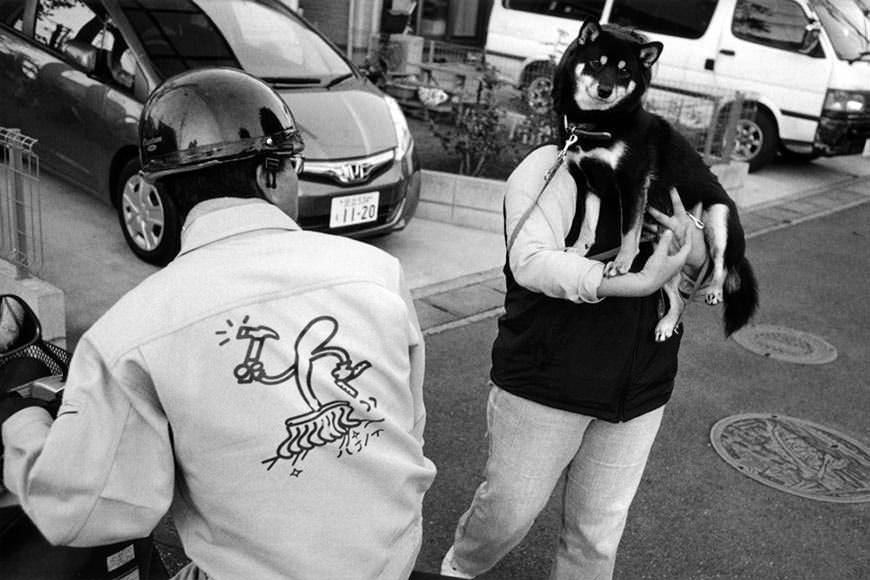 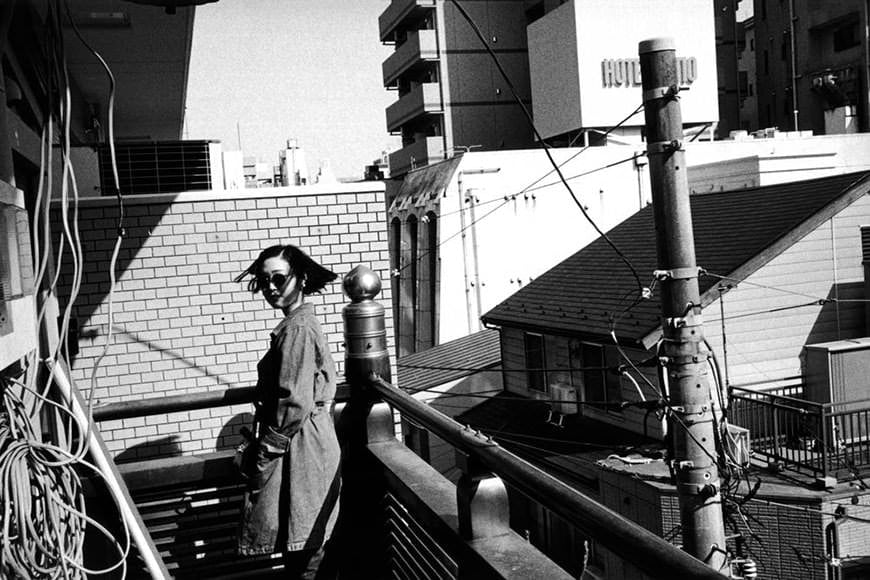 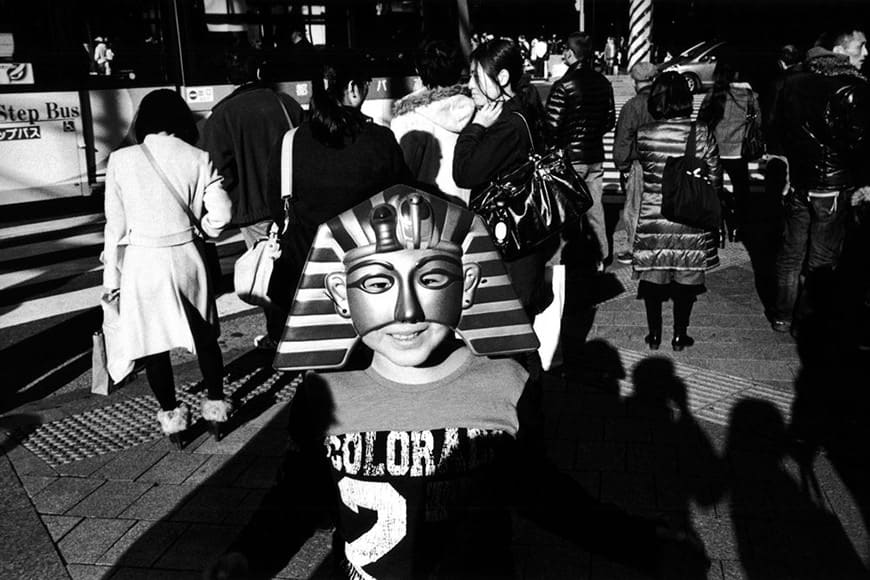 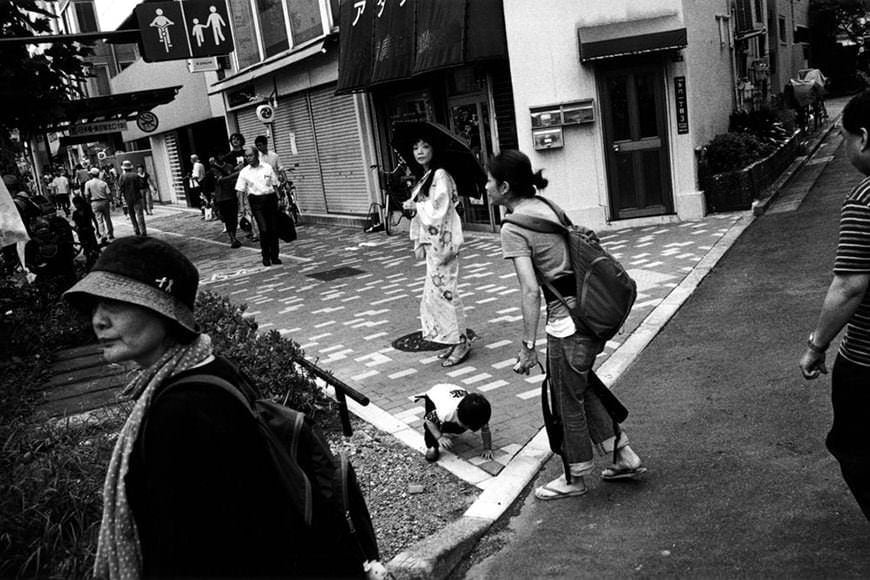 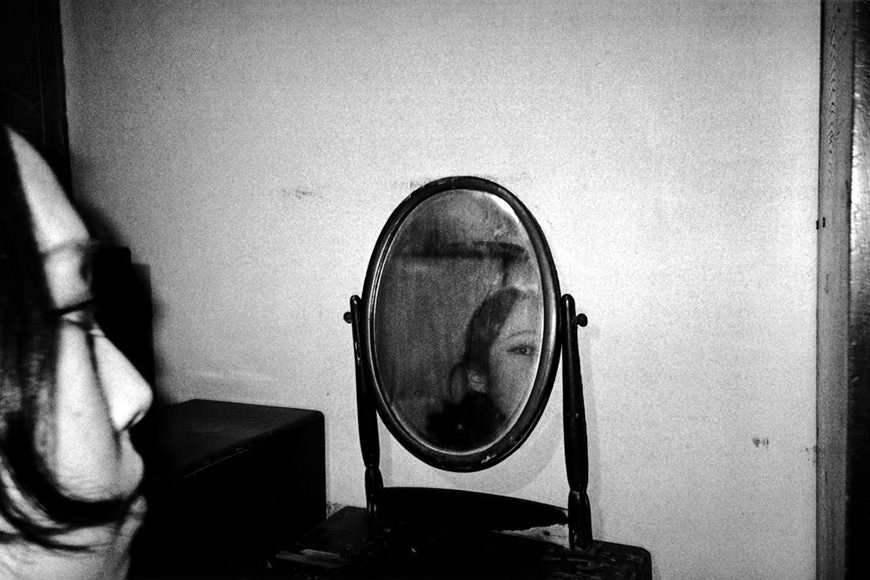 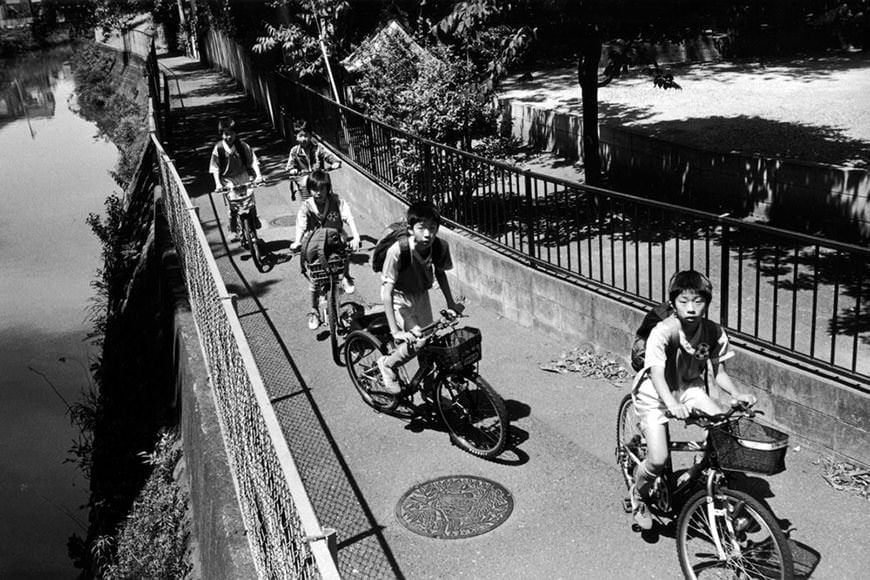 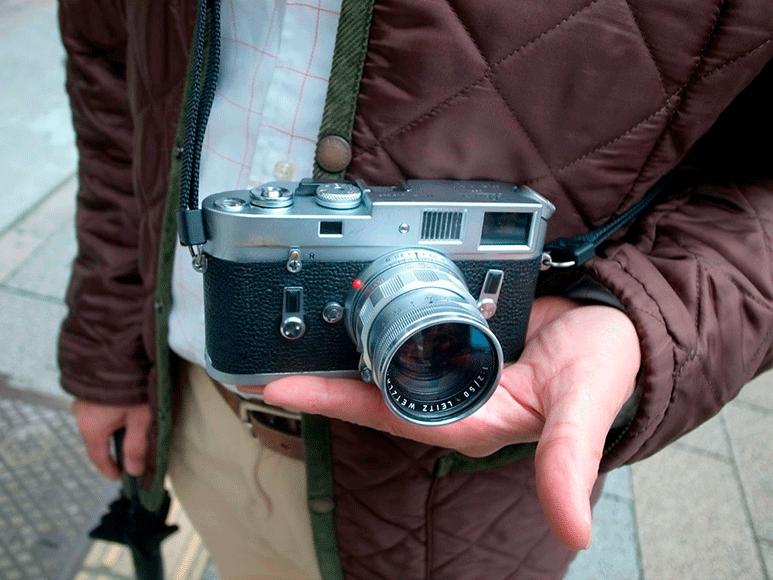 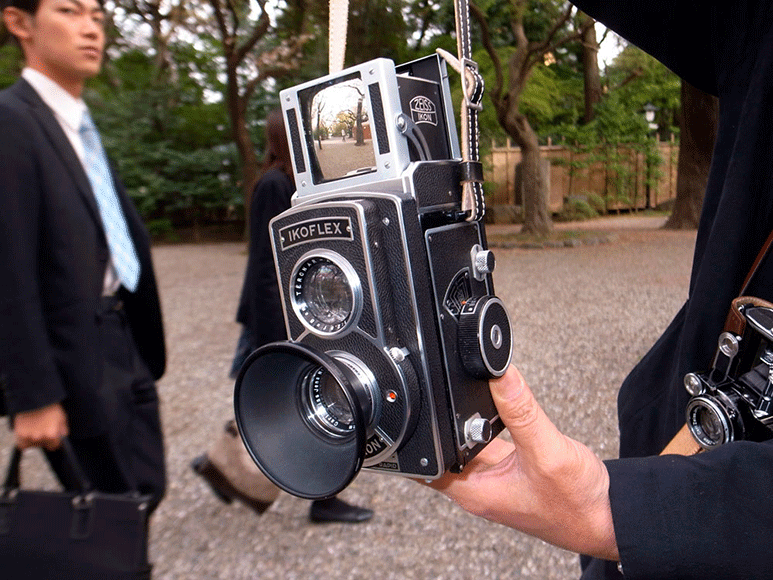 As an undergrad working on a BFA I kept putting off the required semester of photography for a few years- only to discover that it would end up being one of those life-altering first encounters with the craft that every photographer seems to have enjoyed. Soon after I changed majors in order to study abroad in Japan as a college student but never put down my camera. Photography became a constant way of experiencing life and upon graduation I was able to move to Tokyo in 2004. Within a month I had a darkroom going and kept at it.

I shoot whatever is out there that interests me. I don’t try to make any real claims to being any one kind of a photographer or another. My usual film is Ilford HP-5 and I develop it with Kodak HC-110 in my kitchen. (See: where can you develop film?)

My photo life revolves around a fairly traditional process of shooting, developing, editing, and printing workprints in my darkroom. The workflow is steady and the nature of shooting thirty or forty rolls a month means that you’re never really ever “caught up”. I like that. Always having something ready to do has helped encourage me to keep on going.

In 2008 I began Tokyo Camera Style, a tumblr which features fairly simple photographs of the (mostly) analog cameras that I encounter in the hands of other photographers here in Japan. The site has grown in popularity and from 2011 has been a monthly two-page feature in the Japanese photography magazine Nippon Camera. I extended the experience online in January 2014 by joining Instagram.

I switch between two bags- one for daily life and another to hold a little more gear for when I do my magazine feature.

For personal work, I have a well made leather shoulder bag from Banana Republic. In it, I carry:

A Leica MP with Leica 35mm f/2 Summicron Aspherical lens loaded with Ilford HP-5 film. I’ve carried a Leica MP with me at all times since 2006 and the black one seen in the image above for the past year. When out in the city the camera is out of the bag and around my neck. I don’t really mind looking like a tourist. The flash is a Leica SF 20.

I also carry an original (and sadly discontinued) Fujifilm 35mm hard case loaded with 10 rolls of film. For color I have a Konica Big Mini loaded with Kodak Gold film. My digital compact is a Ricoh GRD4. Cameras from the Ricoh GRD series have been used for Tokyo Camera Style since 2009. I’ve gone through four so far- they’re fragile but cheap used. I like their set 28mm lens and slightly weird color palette enough to keep getting them.

For the Nippon Camera feature, I load everything from the first bag into a Billingham Hadley Large camera bag. In it, I add a Nikon D90 with Tamron AF 18-270mm f/3.5-6.3 zoom lens. I’ve never really been a fan of DSLRS, and this one, my first, has done nothing to change my mind – especially after having used Nikon F2’s and F3Hp bodies with their gorgeous and generous finders in the past. But since it is only used for the magazine feature I only have to shoot it a few times each month. It’s adequate enough and for now I’d rather put the money that an upgrade would require into more film or paper for my darkroom.

Additionally I carry a copy of the latest issue to show prospective participants. The legitimacy of print helps convince people that it’s legit! I also have some contact forms- on these I write down information and addresses- the magazine lists the gear which each participant is using, as well as what they like to shoot and even what camera they’d like next. I also get their addresses since each participant is mailed a complimentary copy of the issue they appear in.

My Japanese is thankfully solid enough to be able to successfully complete this feature each month and while naturally not every person I meet wants to appear in the magazine, more and more of those who do are already familiar with the feature or blog. It’s been a really neat way to meet all sorts of people here in Tokyo. In between meeting people with cameras for the magazine when out walking around I’m also able to get in time to shoot for myself as well.