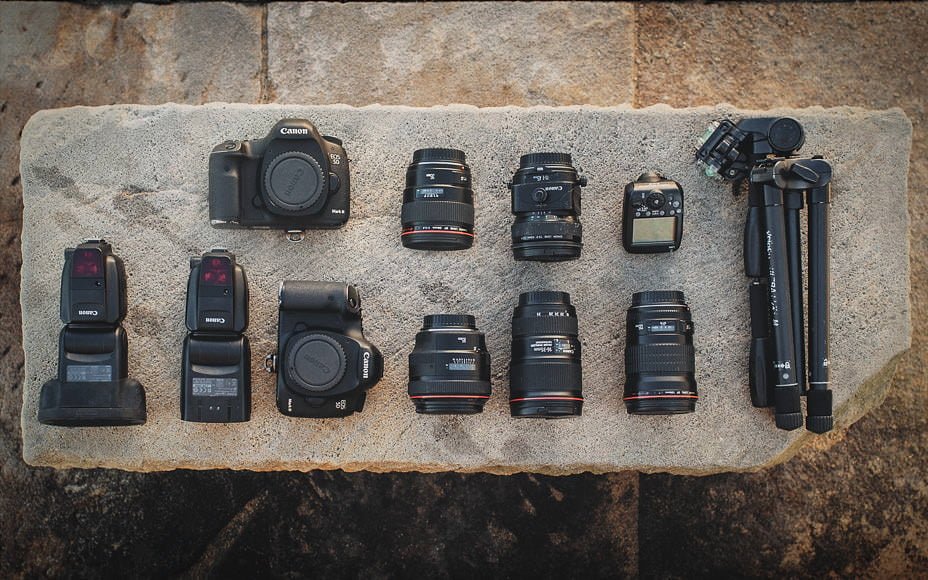 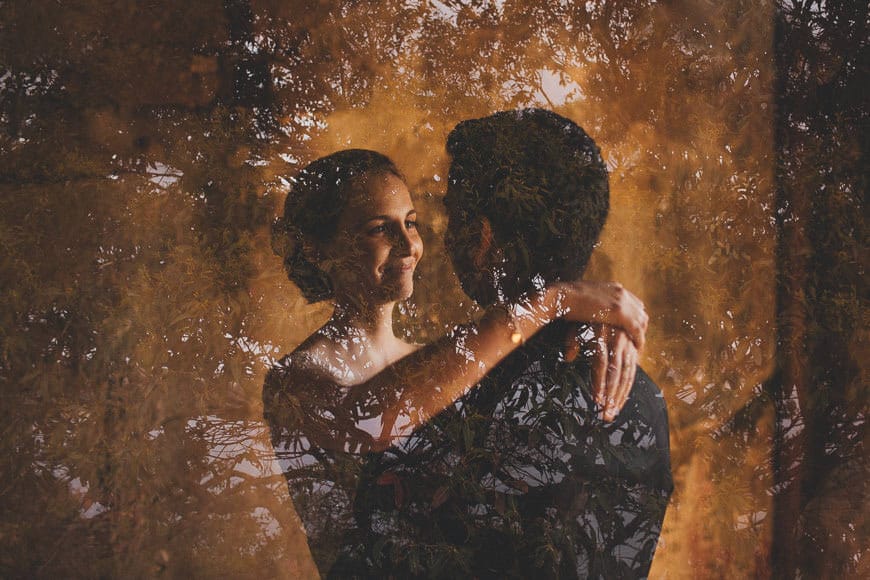 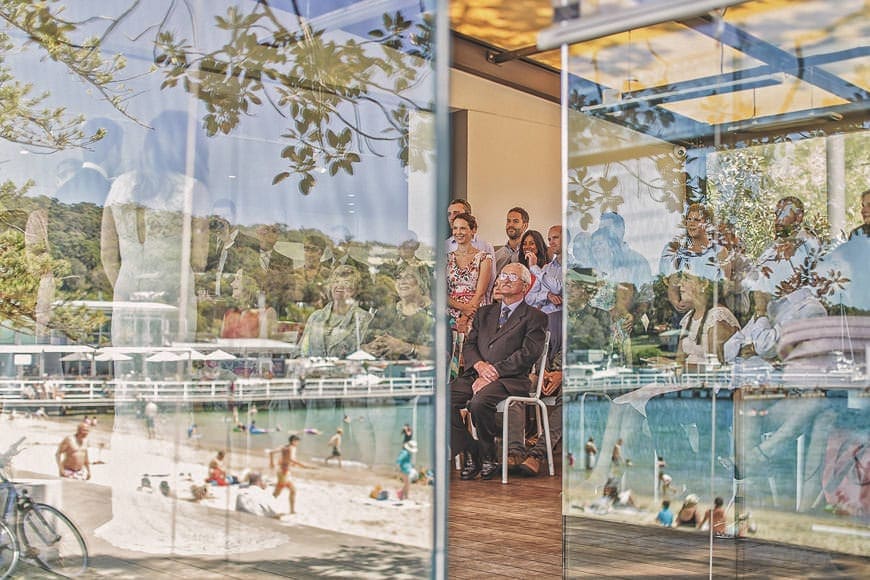 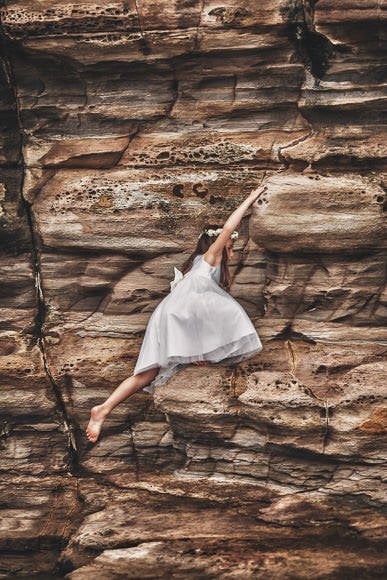 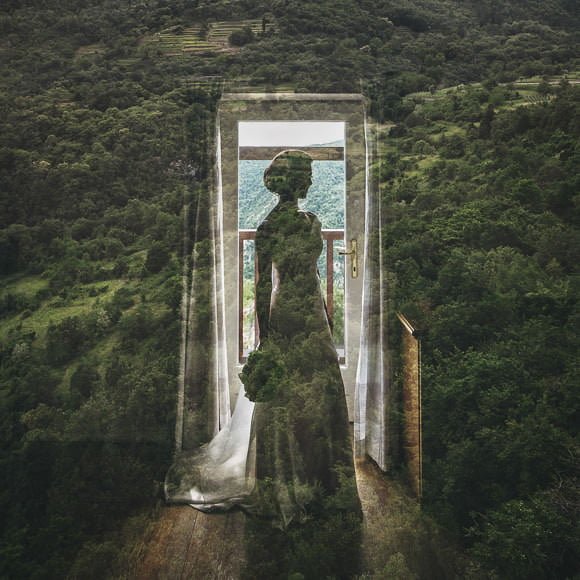 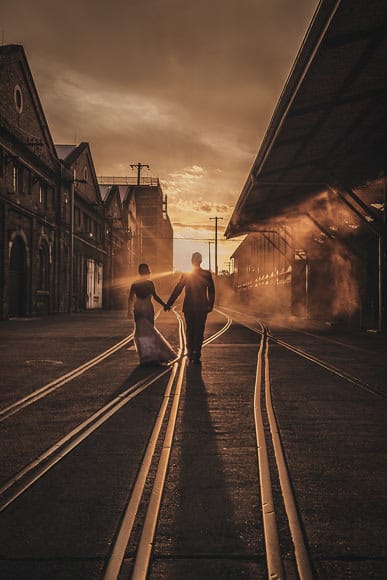 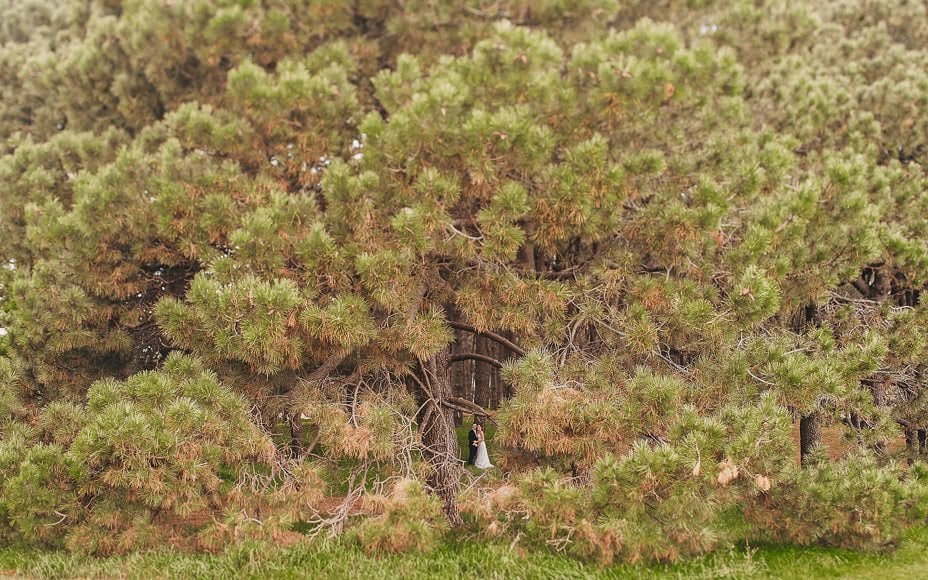 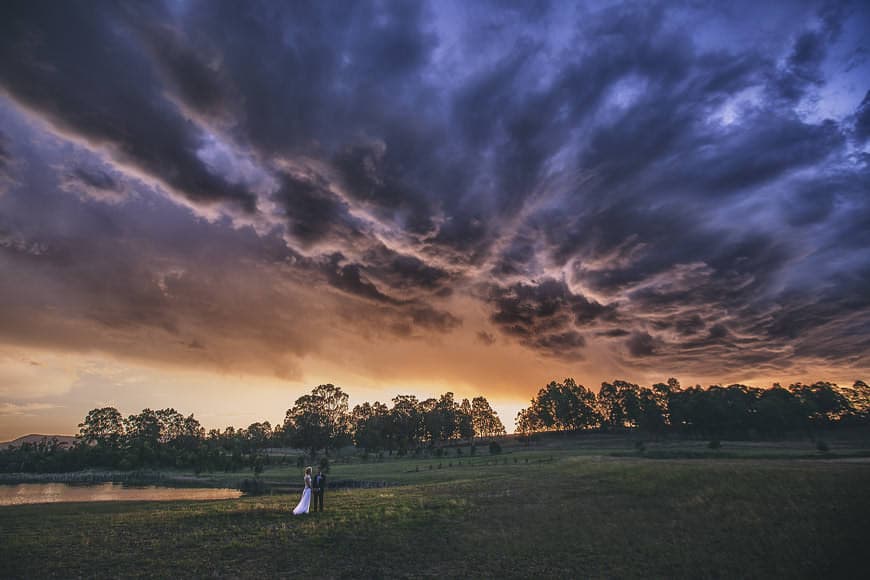 Hi there! I’m Joseph K. Sarkodie, a Ghanaian/British/Australian wedding photographer based in Sydney.  I shifted from a career as an architect and have now been in the business for about 5 years and 200 weddings (!) I was honoured to receive the 2015 Capture Magazine Emerging Wedding Photographer of the Year award earlier this year.

I love to push things creatively and try to build a style that’s artistically different and personal. To do this I need the best and most versatile equipment. When buying my first DSLR I was outbid on eBay at the last second trying for a Nikon model. Instead I ended up getting a Canon 40D

which began a gradual evolution of upgrades to where I am now.

Incidentally I don’t think it matters which of those two systems you go with, they’re both pretty awesome. I try to avoid having too much gear, partly because creativity is fuelled by constraint, but also for the practical benefits of carrying a lighter load around.

My camera body is the Canon 5D Mark III

, I use two of these at every wedding. Doubling up on cameras is essential for a wedding photographer, it allows quick access to different lenses and ensures against mechanical failure (as I experienced at a rainy wedding just a few weeks ago!).

is a great workhorse for weddings, which are very demanding of your gear as the lighting and conditions can change in an instant. Being able to shoot clean images in very low light with the Canon 5D Mark III

’s ISO pushed up is so useful at receptions or in churches during a ceremony.

sensor are rich in colour and dynamic range and provide an ideal baseline file for the editing process. Best of all of course, the Canon 5D Mark III

allows you to exploit the stellar line up of Canon L-series lenses! I also love Canon 5D Mark III

’s multiple exposure function, which opens up a whole new level of creativity.

Although it changes periodically, my most used lens right now is the Canon 35mm f/1.4

lens. Having originally used a 50mm as my everyday, I found the 35mm took a bit of getting used to. Controlling the composition was a learning curve but I now just love it. It’s superb for low light and super sharp at the focal point. I’ll use this as a general lens for most of the day and it’s the weapon of choice for spontaneous, natural shots.

on the other. I just can’t get enough of this lens. Mine never rarely comes off f/2 as it’s so sharp wide open and gives such nice bokeh. The Canon 135mm f/2

allows you to step back from the action and pick out those candid shots like a marksman in ‘American Sniper’.

lens. Tilting the focal plane creates a controllable level of abstraction, which gives a dreamy look to an image. This is a great tool to give an everyday shot a dose of escapism.

is used less but still indispensable. This is a fairly recent addition to the lineup and is just perfect for those epic landscape shots where you want every wisp of cloud and each leaf and blade of grass. For family and group shots – accept no substitute. This lens also comes into its own on the dance floor where I can slow-sync the flash to freeze the action while also soaking in all the movement, colour and atmosphere in the background.

is yet another superb lens. Personally I don’t use it that much, although it’s still the go-to for certain jobs, such as low light portraits and candlelit details.

flash with MagMod light modifier. I believe that even in the era of ‘natural’ wedding photography, flash is still your friend if used carefully, especially at a reception where the ambient light is often pretty shocking. I love using off-camera flash creatively, slow syncing, ceiling bouncing and zooming the spotlight with the MagMod grid.

Although a little pricey, the Canon Speedlite Transmitter ST-E3-RT

is something I’d highly recommend. I wish it was integrated within the camera body (come on Canon!) but it’s the next best thing – a reliable way of remotely controlling multiple flashes from the camera while maintaining ETTL functionality.

. I chose this tripod because it’s super light and easy to carry around. Of course that comes at a cost in terms of stability and sensitivity to vibrations but that’s not much of an issue for me as it’s more than adequate for the rare occasion when I’ll use it at a wedding.