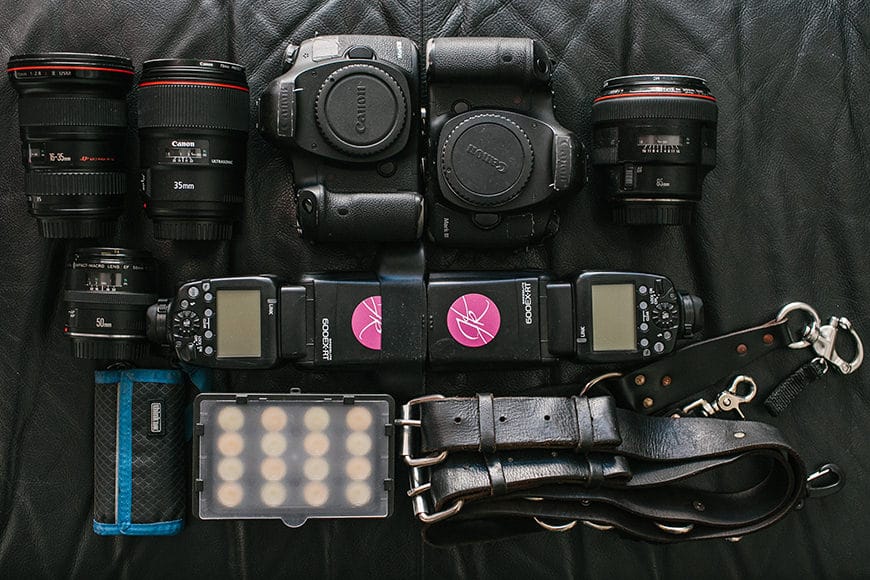 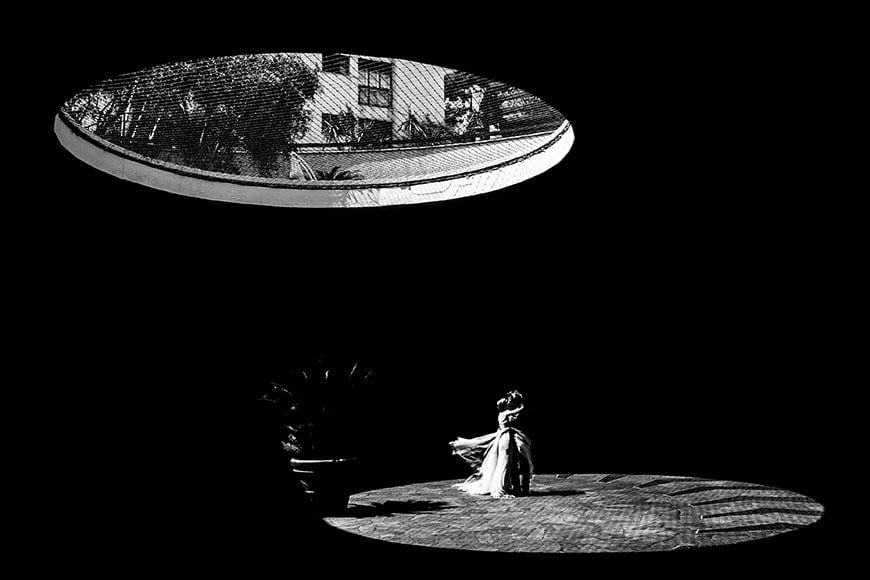 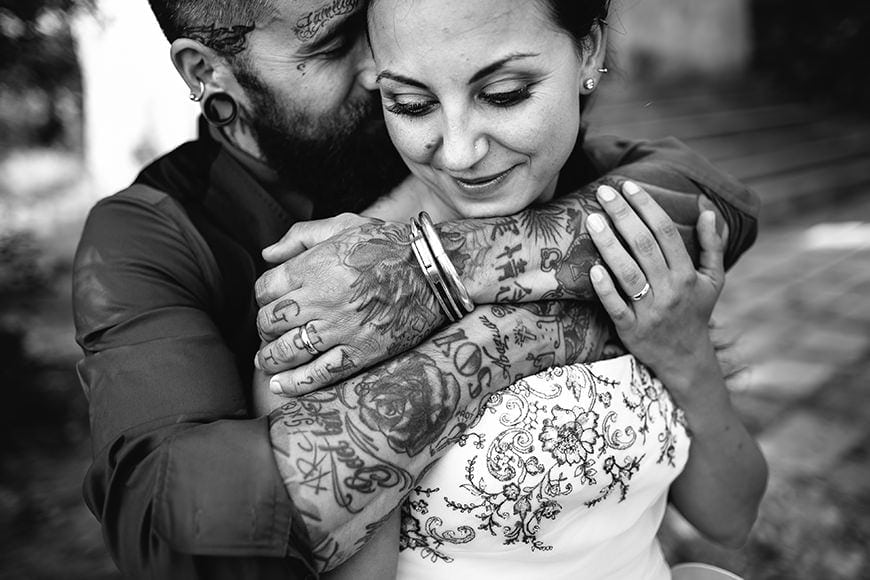 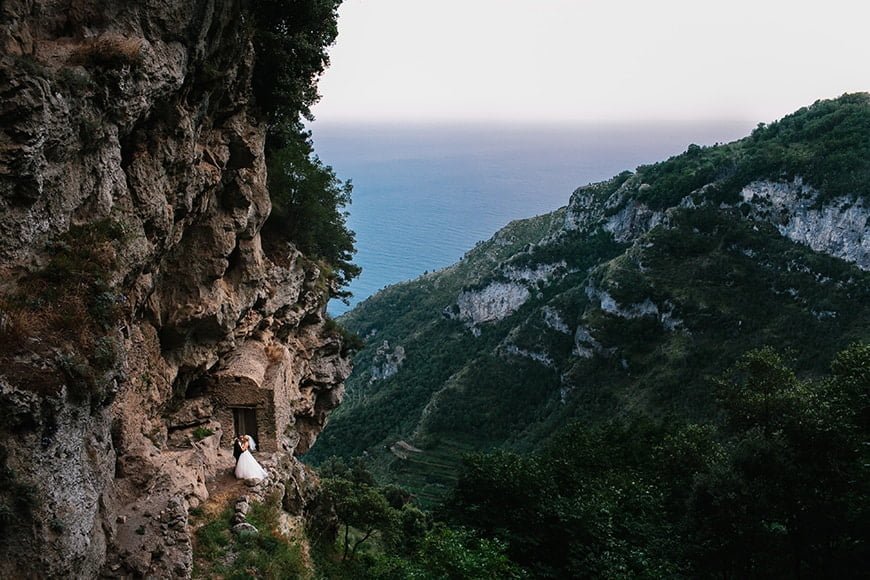 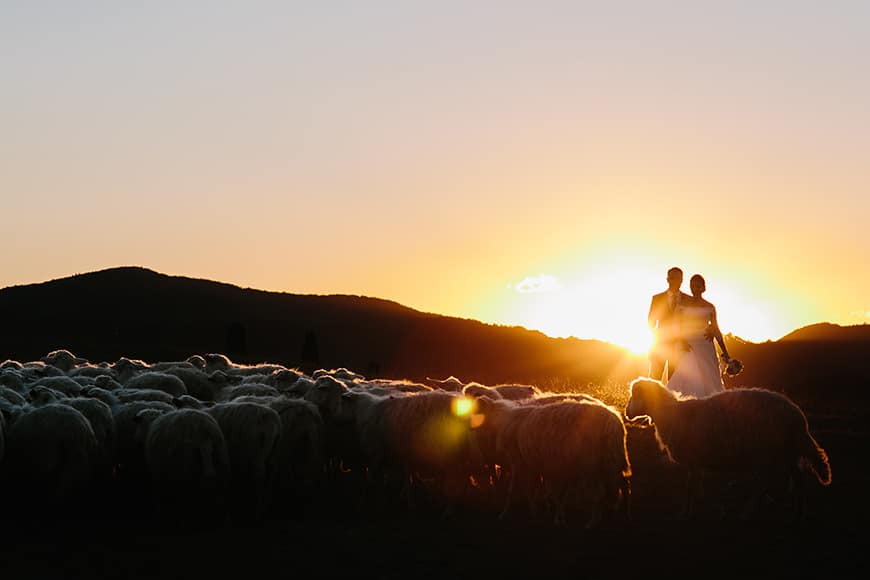 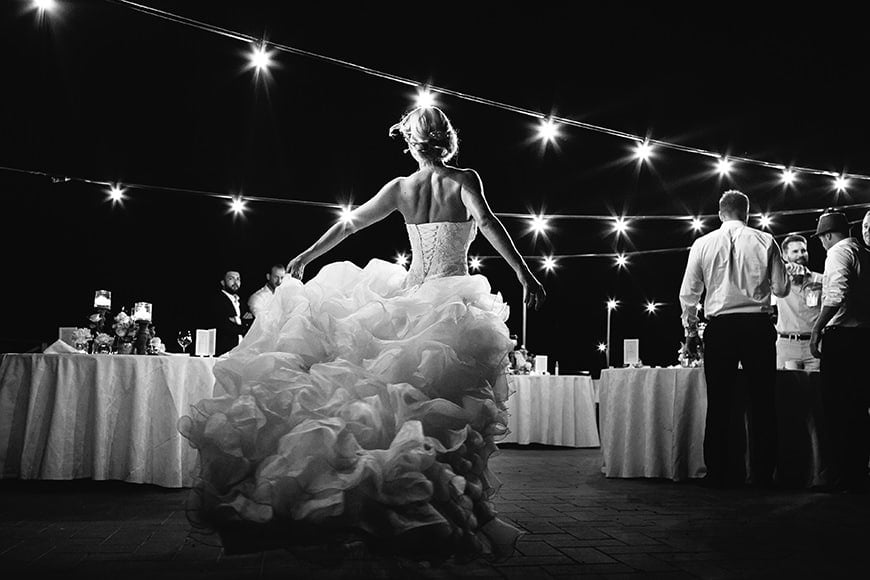 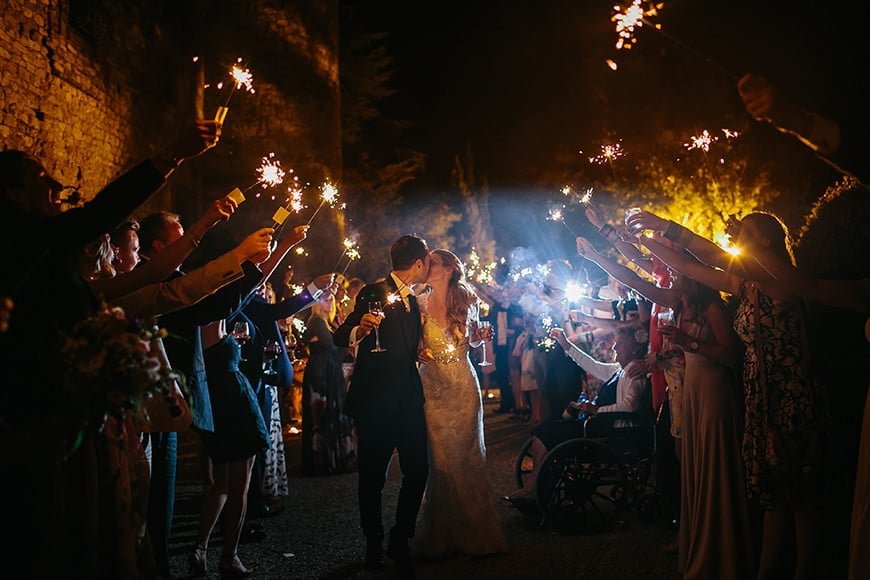 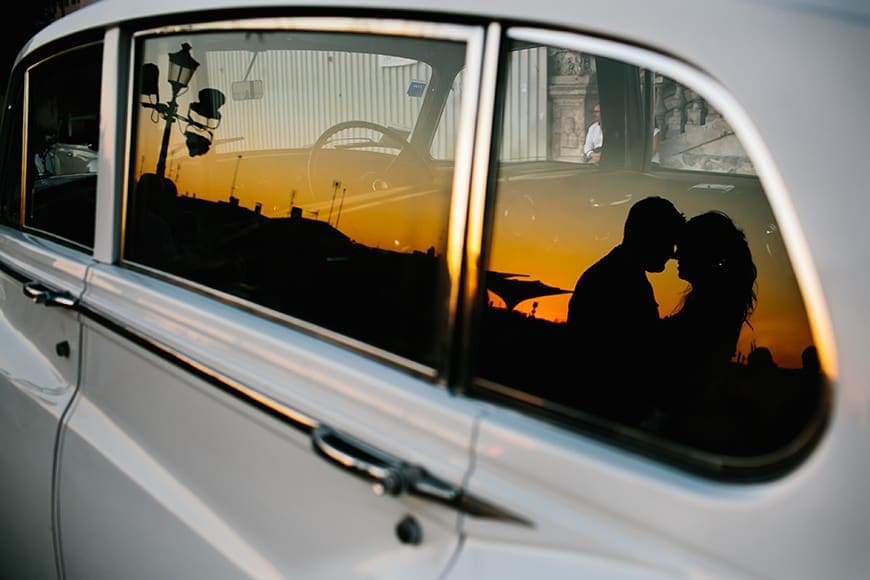 I was born in Germany where I started to work as a photojournalist in Bonn (former capital) and later Berlin. When I met my wife in Italy, 12 years ago, I decided to move to Italy where we live in a little town on the sea. The decision between Germany and Italy is quite easy if you think of the weather, the sea and the coffee of course :-)

The first wedding I shot was in 2008. A friend of mine asked me to capture his brother’s wedding. Wow. From that day on I was sure I wanted to do exactly this: tell that one-day-story of a couple’s life. Now I’m shooting weddings every weekend in all Italy and worldwide, and life is pretty good.

At the beginning I was buying a lot of different lenses, gear, bags and stuff like this until I understood that gear doesn’t matter. On the contrary: the more gear I had, the more I was confused about what to use and the more doubts I had about myself and my working style.

) I feel free to think only about composition and the right moment. I’m shooting 70% of the time in aperture priority with Auto ISO and 30% manual (portraits, dances, etc.).

in combination with a Canon 600 EX-RT

(I have two of them which is also great for wireless flashes for portraits).

Macro Lens for ring shots and other details, and an always useful Switronix LED

light. All my cards (Sandisk 64GB Compact Flash and SD – I’m shooting on two cards as I like the idea of having backup on another card) go into a Think Tank Pixel Pocket Rocket

All my gear stays in a Think Tank Urban Disguise 60