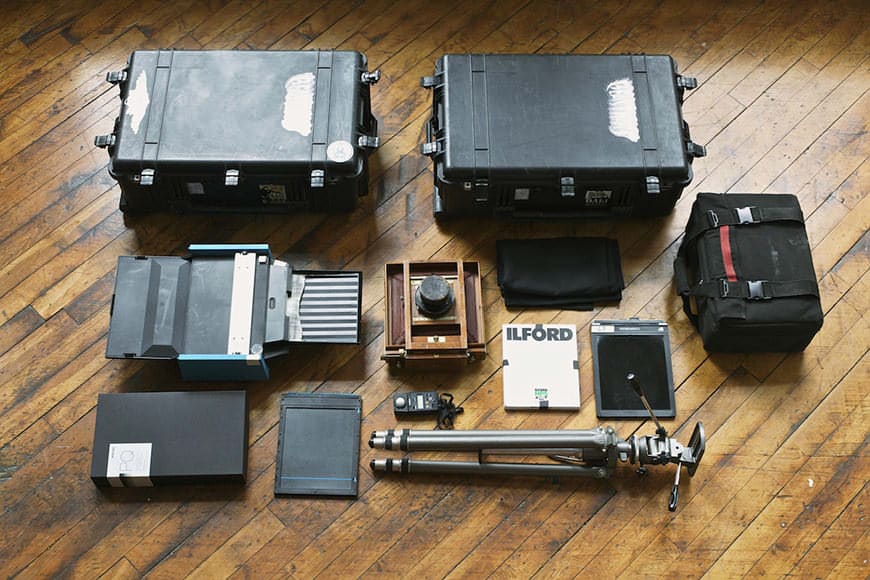 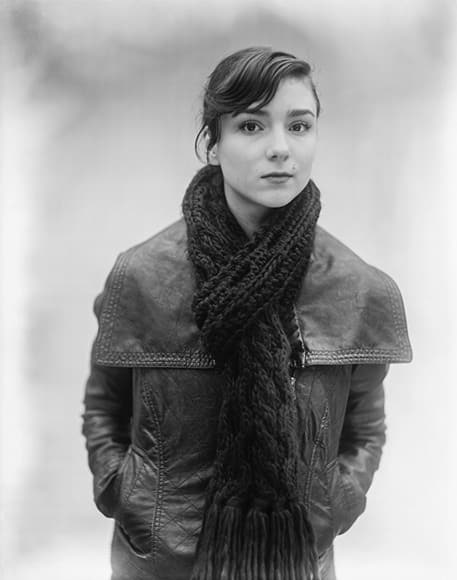 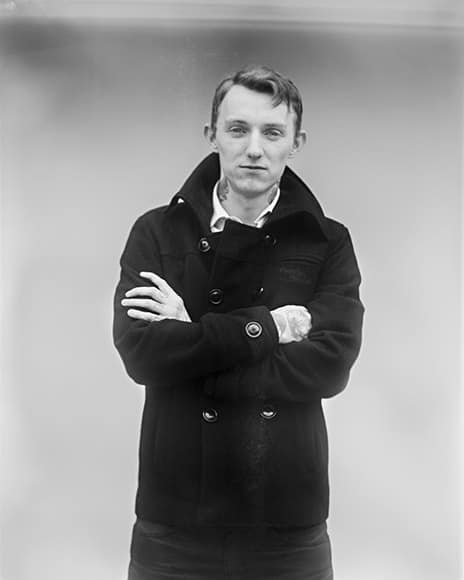 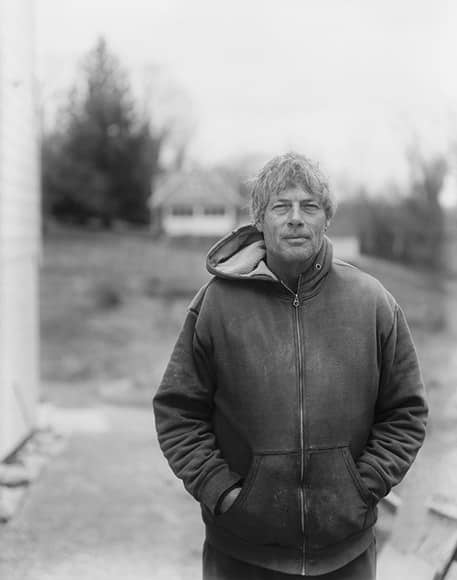 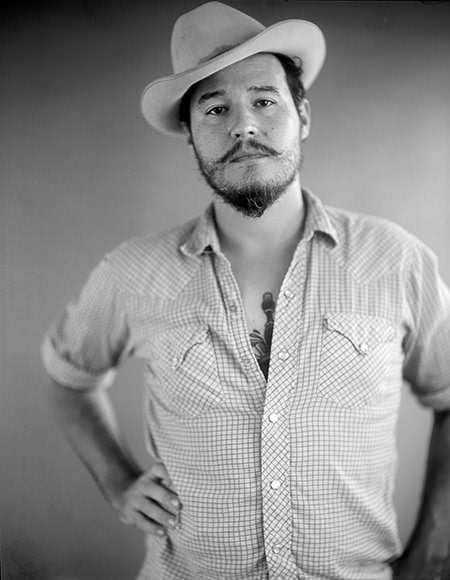 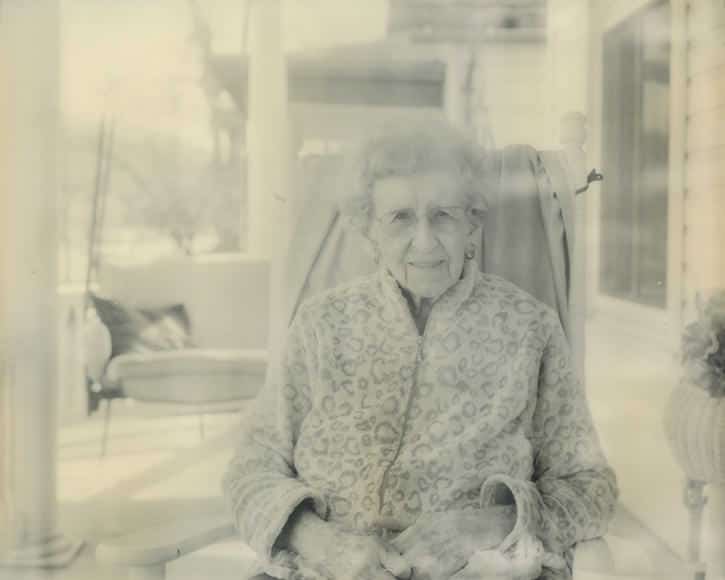 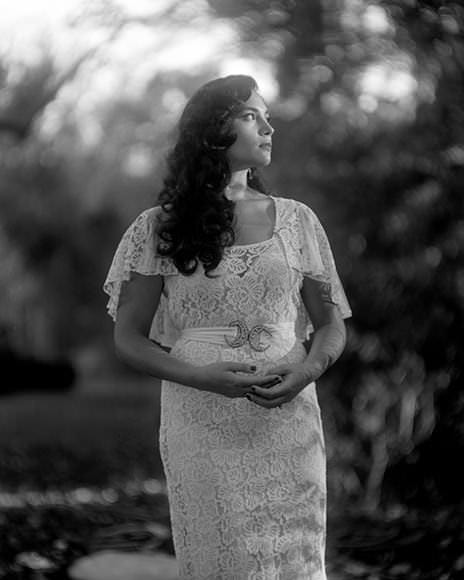 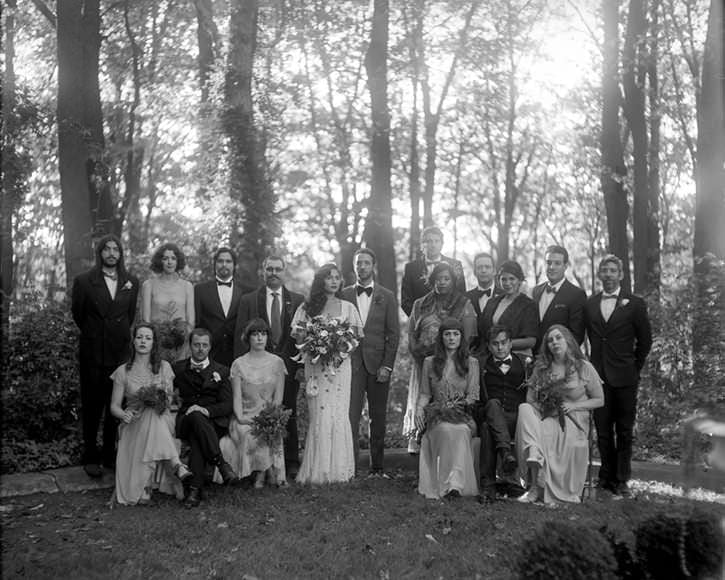 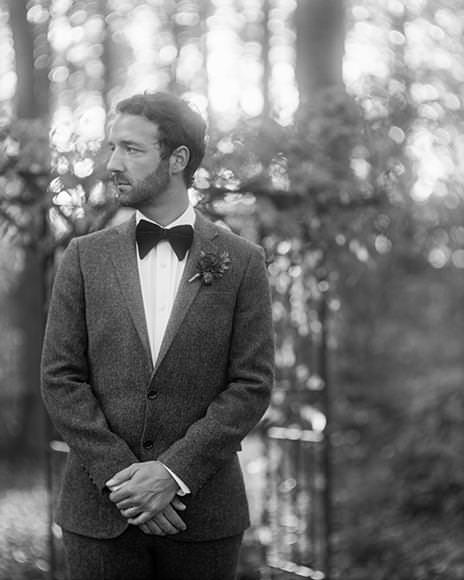 I grew up in rural West Virginia, and wanted to be a photographer from a young age. My first cameras were a Kodak Instamatic and the family Polaroid 600. When I studied photography in college, we all shot film, but digital was becoming more readily accessible.

Over the years, I have used many different combinations of cameras, film, chemicals, and software to achieve different effects, but the urge to experiment has subsided, and I now prefer to shoot with my Century 8×10″ and a small digital kit. The 8×10″ allows me to indulge a little more in the craft of making an image. Since the process is so deliberate, I spend more time visualizing the images that I want to create.

These days, in addition to developing my own work, I shoot commissioned portraits for a wedding collective called Readyluck and assist a few commercial photographers. When creating images for any of these purposes, I tend to keep things simple, and I think my gear reflects that.