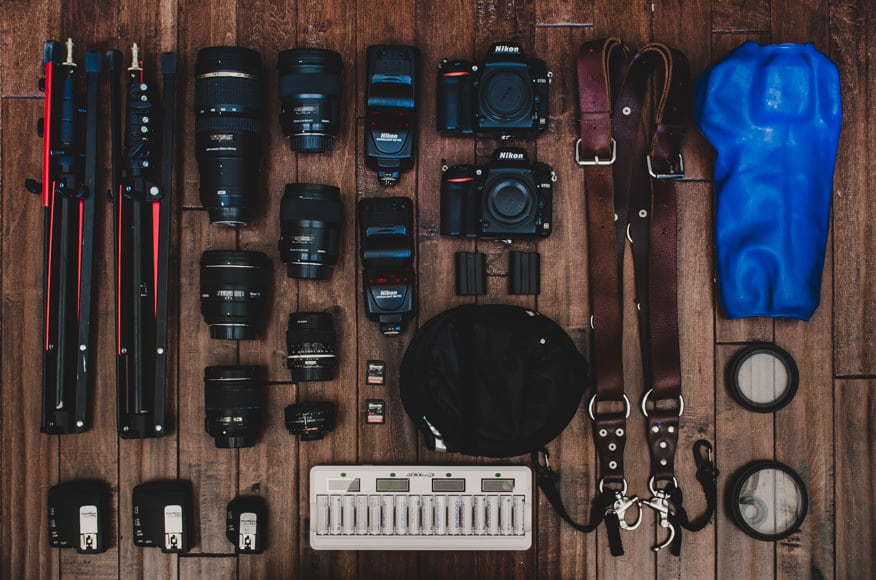 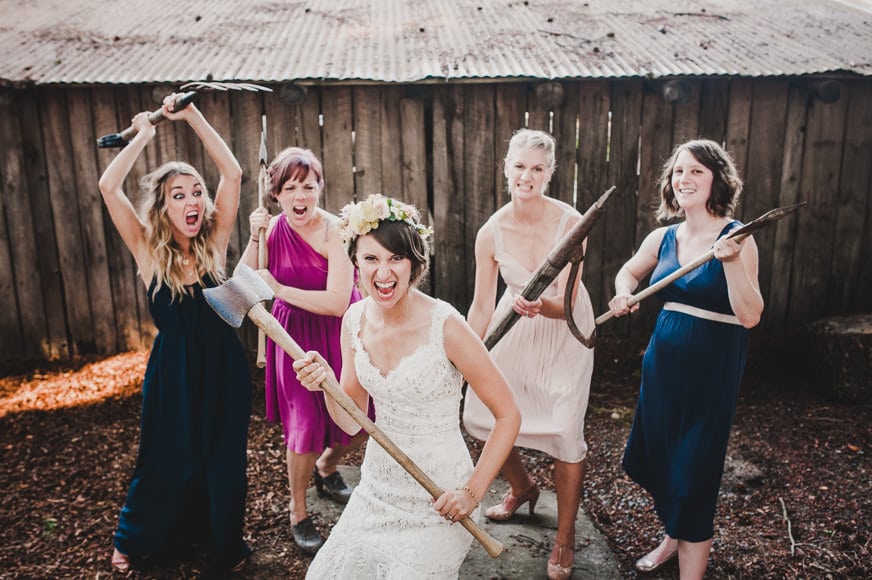 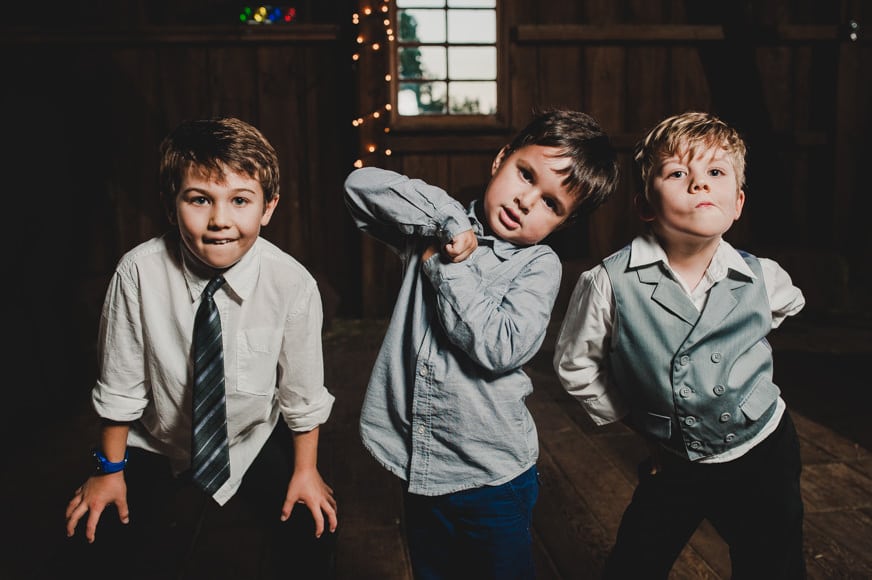 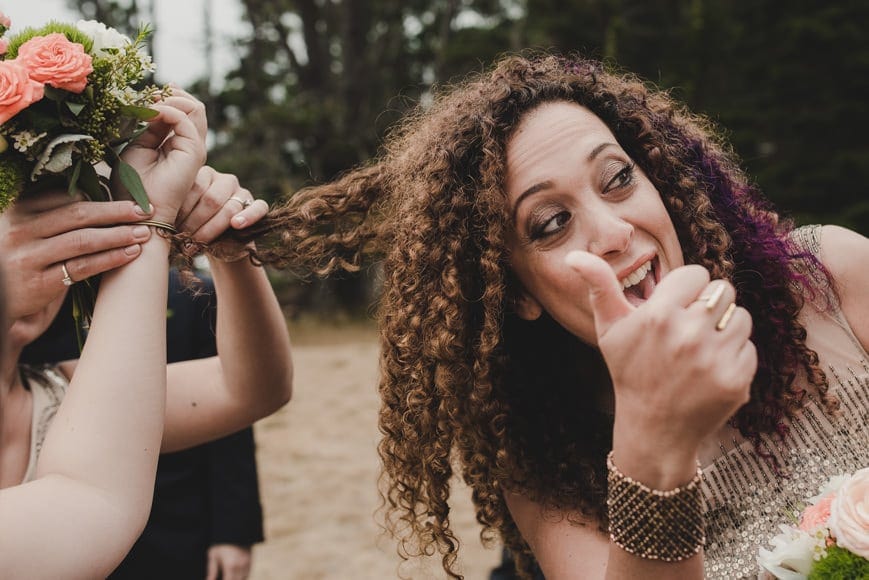 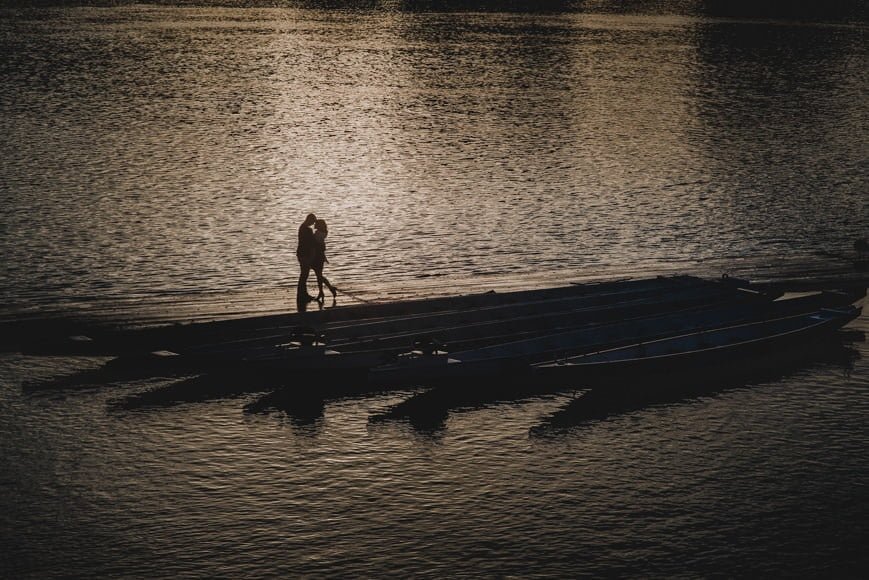 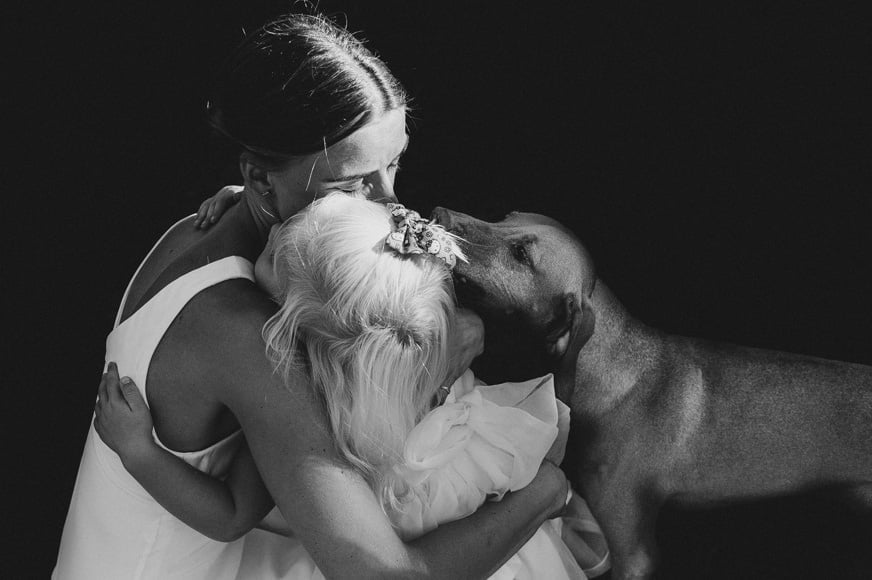 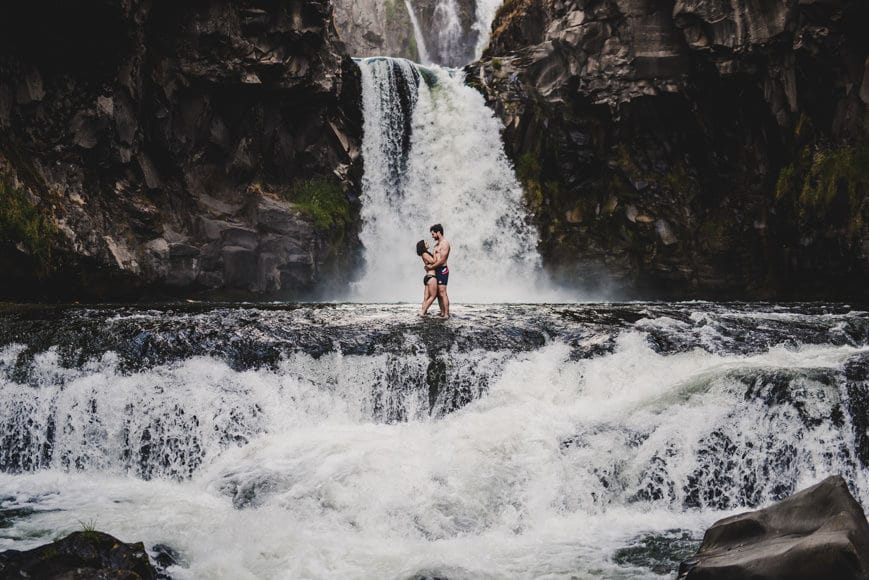 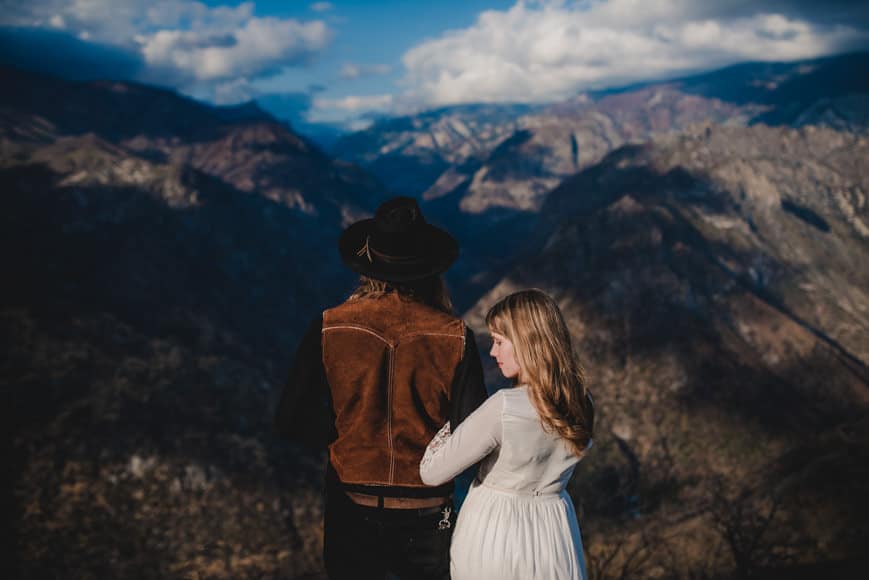 I’ve been meaning to submit my kit ever since meeting Mark at Mystic Seminars about a year and a half ago and hearing about this site that he’s created. I think it’s incredibly beneficial to the photography community.

But I’ve put it off because part of me really wanted to photograph my gear on the yet-to-be-installed-at-the-time hardwood floors of the tiny house I’ve been building. Now they’re in, I’m extremely proud of them, and I have no excuses, so here we go!

First off, I’m a dedicated wedding and engagement photographer based in Portland, Oregon, USA. I shot my first wedding in 2009 and officially started my business in 2011. My collaboration with couples regularly takes me up and down the west coast and to destinations as far-flung as Thailand.

As my business and work has matured, I’ve begun to refine my focus on collaborating with adventuresome couples who value building a close relationship with their photographer and who, like me, are drawn to the great outdoors and epic landscapes.

My interest in weddings and engagements has evolved greatly over the years from thinking of them as being overly cheesy and antiquated customs into profound historical moments that demand documentation as part of the record of our existence and the ties that bind our families and relationships.

I have come to find great joy in providing couples with an artful resource to enshrine their intimacy, passion, and personality for future generations to look back on with curiosity.

For every wedding, I deploy two Nikon D750

cameras attached to my ever-stylish and indispensable Holdfast Moneymaker

, and, as it’s been iterated many times on this site already, these cameras are fantastic.

While I envy the contrast that I witness coming out of my second shooters’ Canon gear, I have primarily chosen this Nikon model for its highly reliable auto-focus at wide apertures, its impressive dynamic range, and its relatively light weight compared to other high-end pro bodies.

That said, I’m seriously eyeing the mirrorless offerings coming out of Fuji, but I’m waiting a generation or two for the technology to really develop.

s. I have two of these in each camera, and I set them up so my images are automatically backed up to the second card slot. These cards are blazingly fast, never bogging down my buffer, and they have capacity to easily store an entire wedding so that I rarely have to swap out cards, knowing they’re already being instantly backed up.

. I mainly bring this up because I haven’t seen any other photographers on this site using it.

I purchased this bit of gear last year when a bride informed me that she would be white water rafting the Deschutes River with all of her guests the day before the wedding. I was, of course, giddy about the opportunity, but I didn’t want to risk wrecking my gear.

proved to be a happy medium between the full-on, professional plastic housings and the shoddy bags you see on Amazon. A couple legitimate drawbacks would be that you can’t see many of your camera’s controls while using it, there’s a bit of a learning curve to operating camera dials through the rubber, and it can be a little cumbersome.

However, there’s no perfect solution to housings, and I felt plenty confident that my gear would stay dry. Once I got into the rapids I had a blast, and at one point I even jumped into the river with my camera and floated down it for a while taking photos of the other rafters doing the same.

As for lenses, I shoot about fifty percent of my work with the Sigma 35mm f/1.4 Art

. I’ve loved this lens since the first image I took with it of the packaging it came in. It’s tack sharp, rarely misses focus, and renders images beautifully. I especially love its natural vignette wide open.

. It goes on for tighter portraits or if I just want some variety of perspective, or I’ll throw on the Sigma 85mm f/1.4 EX DG HSM

I’ve had a love-hate relationship with this last one. When focus hits, it can be quite nice, but it took me a long time to get the auto-focus fine tune dialed in, and even still it has a jitteriness to it that makes me paranoid. While plenty serviceable, this will be the first lens I’ll be looking to upgrade, especially because I’ve heard rumblings of an Art version coming out soonish. But for the money, it’s a great lens for anyone on a budget, as I was when I first purchased it.

The other lenses in my bag get used more sporadically. I have the Nikon 28mm f/1.8

for when my 35mm isn’t quite wide enough, especially for capturing the insides of churches or on cramped dance floors, however, I find it to be quite a bit softer than the Sigma wide aperture lenses.

is put to use when the composition requires a more compressed background than the 85mm can deliver or for ceremonies when I can’t get as close as I prefer. I’ve tried the equivalent offering from Nikon, and I’ll admit that the contrast coming out of the VR II is superior, but the Tamron is no slouch with excellent vibration control, while weighing slightly less.

This brings me to one of my favorite lenses, the old-school Nikon 55mm f/2.8 Micro

. And that’s saying something because the aperture ring constantly breaks and it’s a bear to focus manually, but the images it produces are simply gorgeous.

Another photographer left this behind broken and neglected on a bookshelf in a house I moved into. I fixed it up for $50, and it was one of the best gear decisions I’ve ever made. I really only use this lens to photograph the wedding rings and maybe some other jewelry, however, I always look forward to breaking it out of the bag and seeing the exquisite bokeh it renders on the back of my camera.

that I’ll free lens with only if I have time to dink around and experiment. I have a tough time getting it in focus, so unless you’re a complete boss at free lensing I believe a true tilt-shift lens is a better way to go for professional work when you’re on a time-sensitive schedule. But when used right it can be a lot of fun.

Throughout the wedding day, I have my reliable Think Tank Retrospective 10

slung over my shoulder inside of which I store the gear I regularly use. This bag is particularly precious to me, as I’ve had it since the first wedding I ever shot. It’s that durable, not to mention extremely functional. At this point it’s definitely showing its age with a few holes beginning to show where it brushes against my hips, but I’m thinking I can slap a couple patches on it and use it for another 5 years.

for an indoor or nighttime portrait.

You could definitely knock these flashes for their recycle time and power output, but when you know their limitations they’re perfectly fine. I’ll eventually add a higher-end model to my kit as my primary but for now I make due.

mounted on a Manfrotto NanoPole Stand

near the dance floor. I specifically purchased these stands because you can fit two of them perfectly in a Think Tank Airport Security 2.0

, which I fly with to destination weddings.

mounted on my camera for bounce. Sometimes, I’ll even detach the flash and hold it in my hand off to the side for a more dramatic look. It should be noted the Flex TT

system can be a bit finicky. You just have to make sure to turn everything on in the right order or else it won’t sync properly.

Okay, the last piece of gear would be my trusty 16-Bay Titanium Innovations Rapid Battery Charger

that I take everywhere in case my batteries unexpectedly die. When I finish a wedding I just unload all of my flash and wireless trigger batteries and plop them all in at once. This was the battery charger with the most bays I could find at the time of purchase, and it really speeds up and simplifies the mundane process of charging batteries.

I use Eneloop Rechargeable AA Batteries

because they supposedly hold a charge longer and can by recycled more times than other brand batteries. Some of the batteries I still use have been in my charging rotation for at least three years now and they’re still going strong.

And that about covers it! I hope you were able to find some useful tidbits in there. I look forward to seeing the gear lists of future photographers and how our gear choices evolve over time.