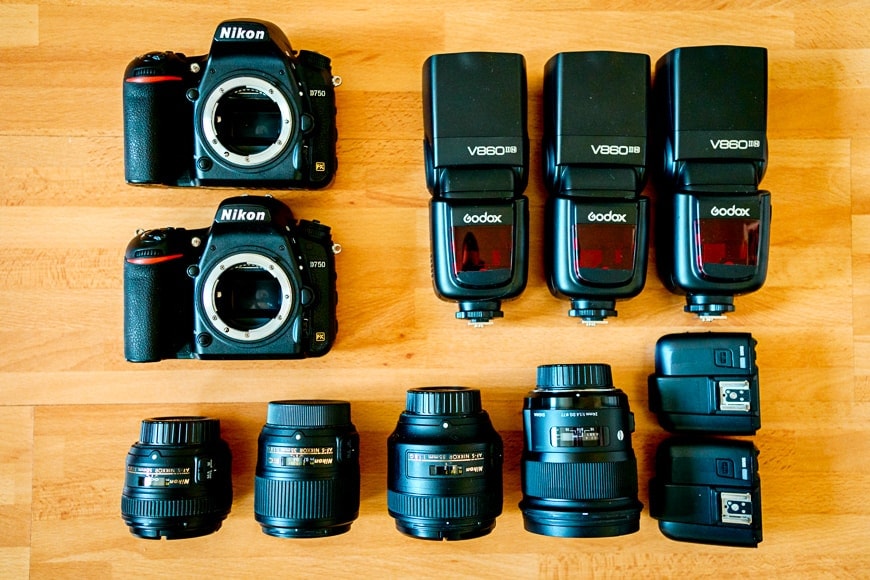 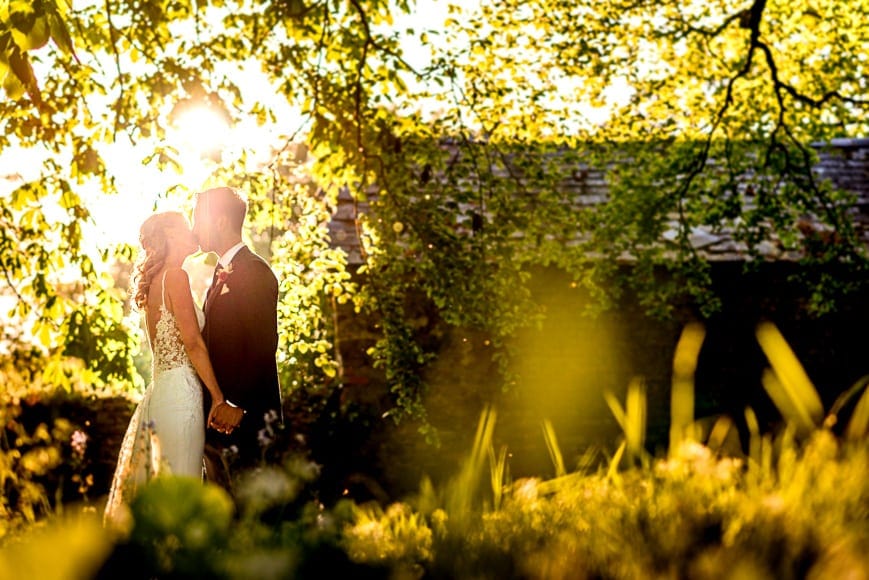 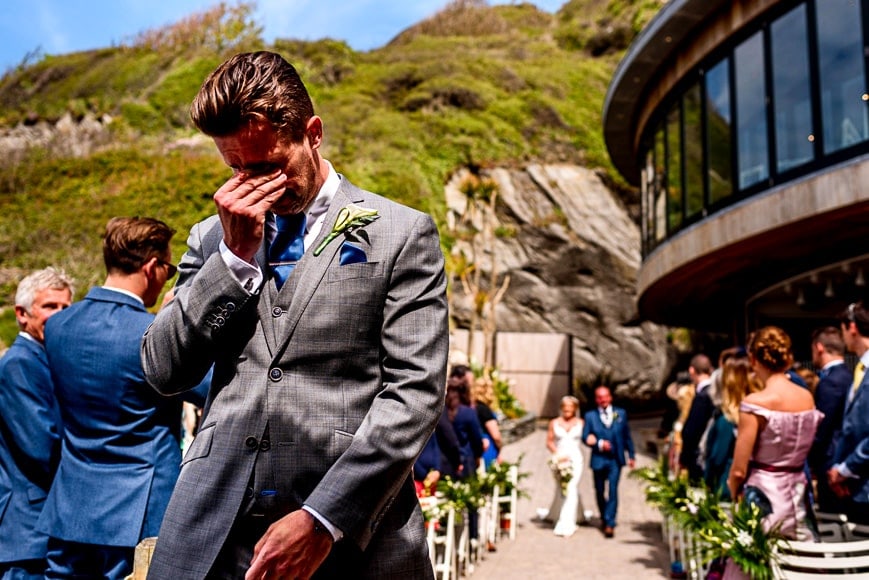 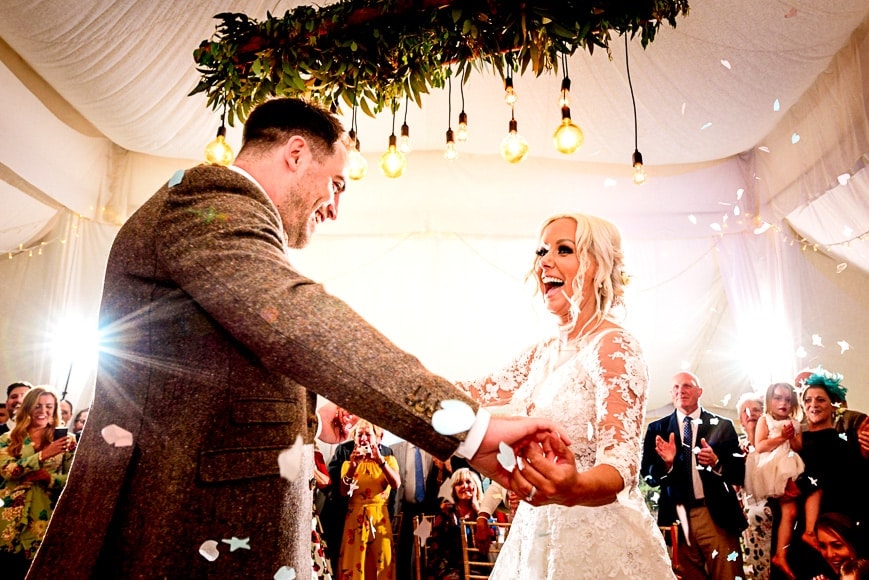 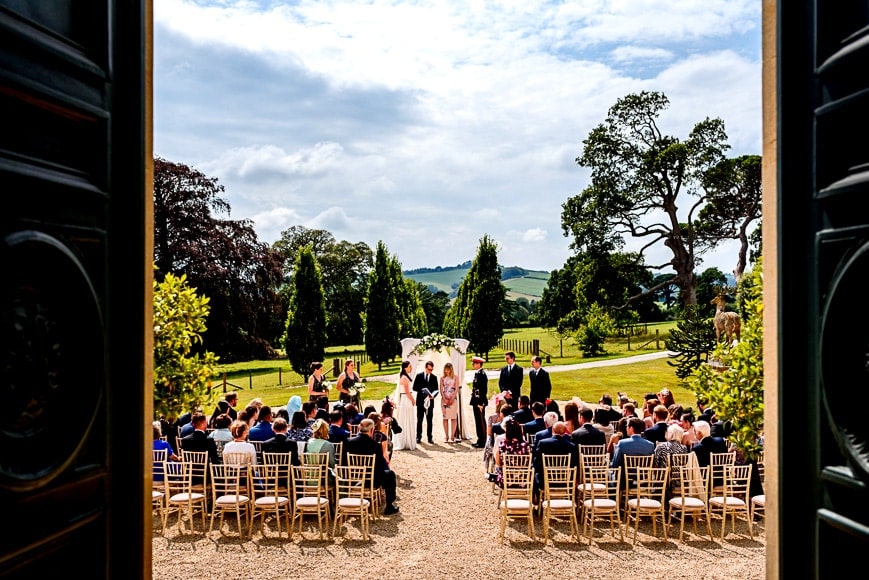 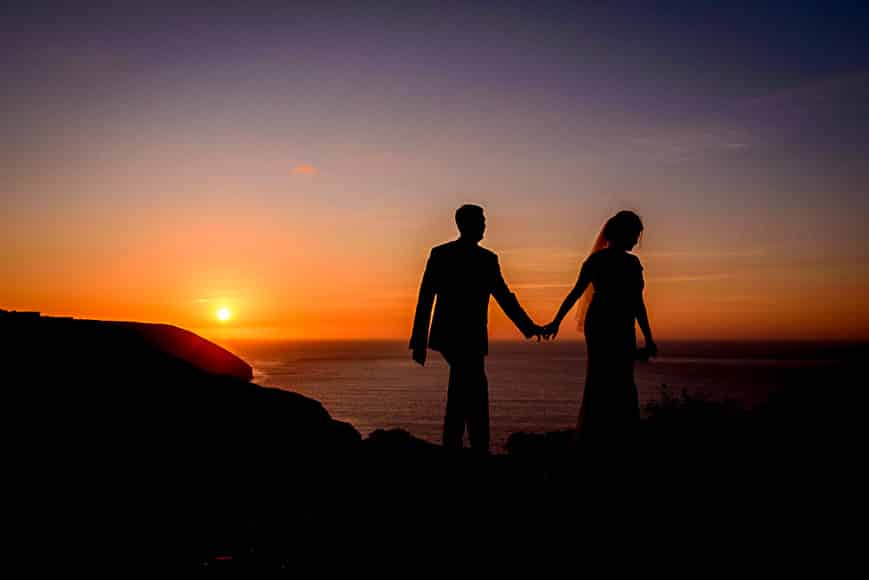 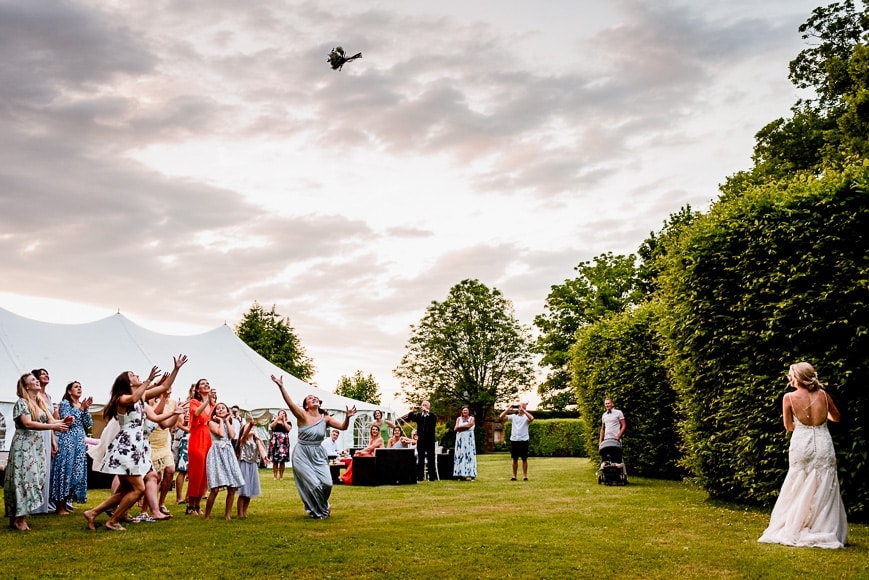 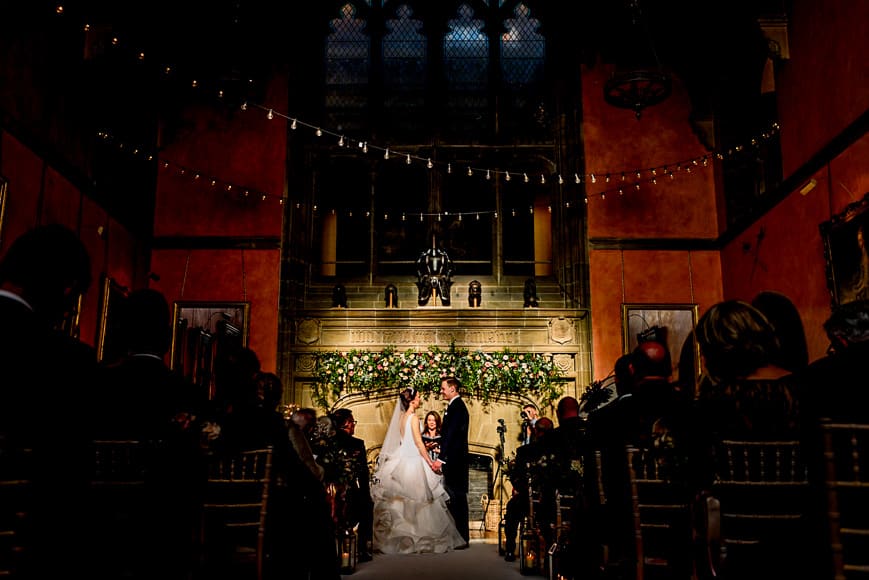 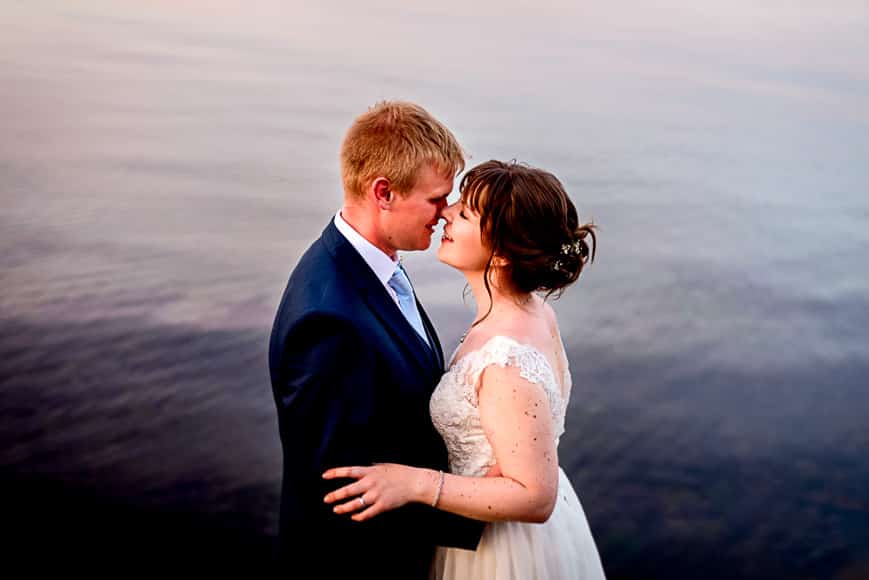 Hey, my name is Lee. I’m a wedding photographer based in Devon, UK. My first wedding was in 2014 and I haven’t looked back since.

Like most wedding photographers, it seems, I got burned out by my previous job whilst my camera bag was growing with more gear. I had a very short trial run as a second shooter to see what the job was like and decided to give it a go full time.

I was lucky early on to discover that there was this rise in documentary wedding photography (in the UK at least). That meant working with couples whose main focus for photos was to provide a true reflection of the day.

I started out with a Nikon D610

One year later, with the business going well and experimenting with what works for me personally, the camera bag changed.

s with four prime lenses. Very quickly, the type of images I was able to capture changed for the better.

I’ll shoot natural light as long as I can, but will not work with poor light where I can avoid it – not only for the quality of the final image but also for the easier editing process.

My flashes of choice are Godox v860 viis

. Along with the XT1 triggers

, they provide a reliable light source, most often used on the dance floor to add a dynamic quality to the image.

For straps, I love the Spider Camera Holster

. If you’re using the originally provided camera straps, or something that pulls on your shoulder or neck, give this system a go. It’s not cheap, but it saves a lot of niggles in the back.

in the office, via Adobe Lightroom. I’ve built my own custom preset as a base to work from and tailor each image from there.

Now that my main gear is pretty established, I love finding the small ‘wins’ that help me photograph a day that little bit easier.

SHOES! Find the right pair of shoes that work for you! The last two wedding seasons I’ve used black/grey Under Armour trainers

and they make a world of difference, especially late into the night and for feeling fresh the next day.

I’ve recently bought earplugs for when on the dance floor – they too reduce fatigue. I occasionally bring out the Moman LED light panel

for a different look or for portraits.

This is the kit that I found works for me. You’ll never hear me criticise another system or photographer on their approach. Sometimes I think the photography world gets too hung up on what everyone else is doing.

My advice is to keep it simple, reduce any barriers in between seeing a photo and pressing the button. For me, that’s a light prime lens setup and not carrying around a heavy bag full of gear I rarely use.