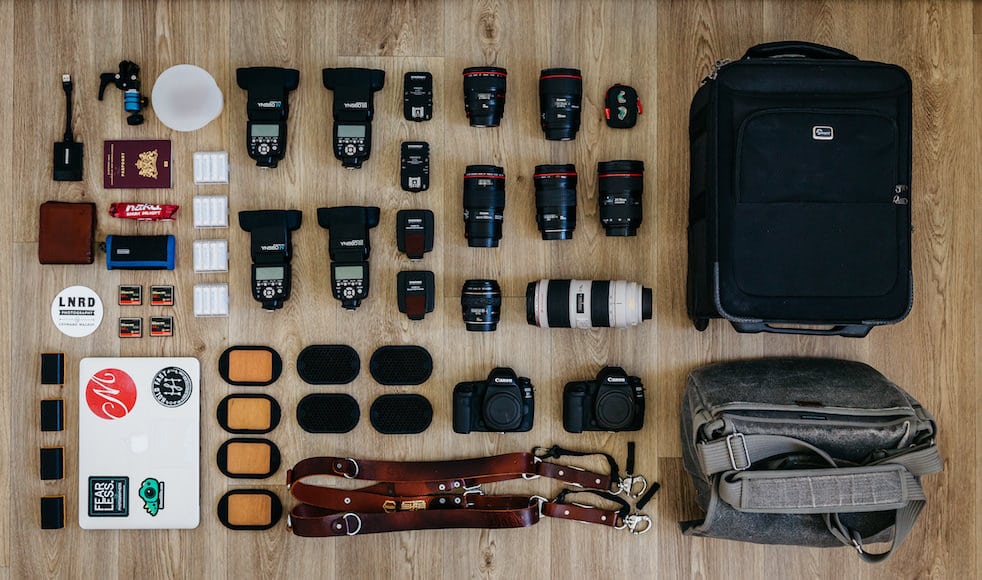 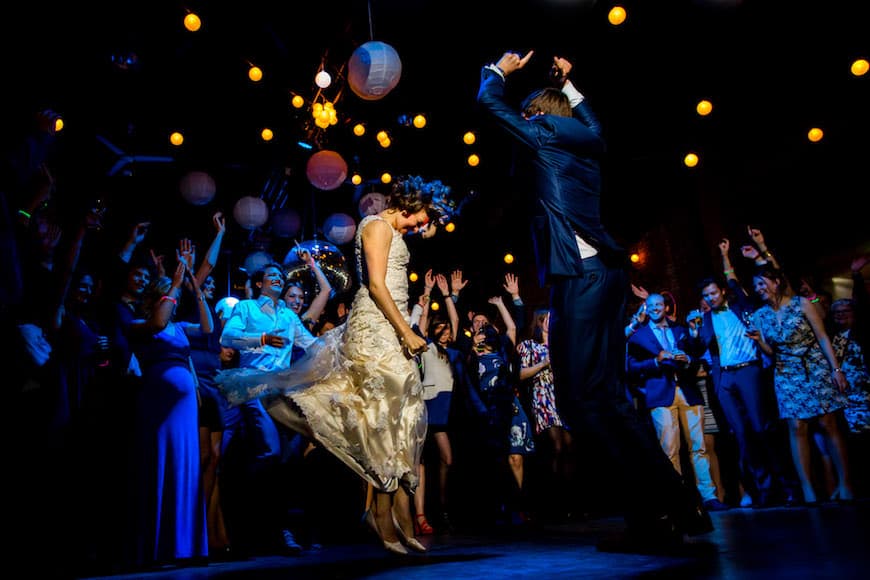 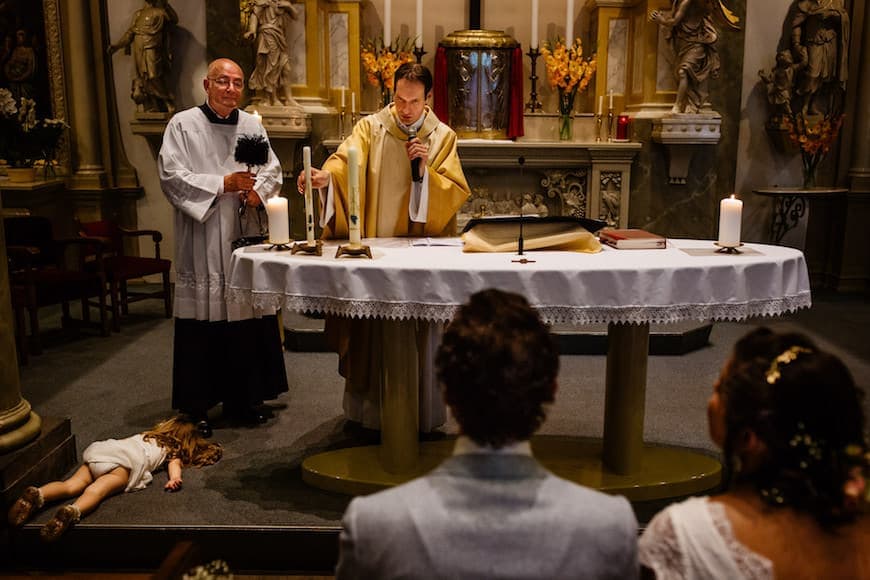 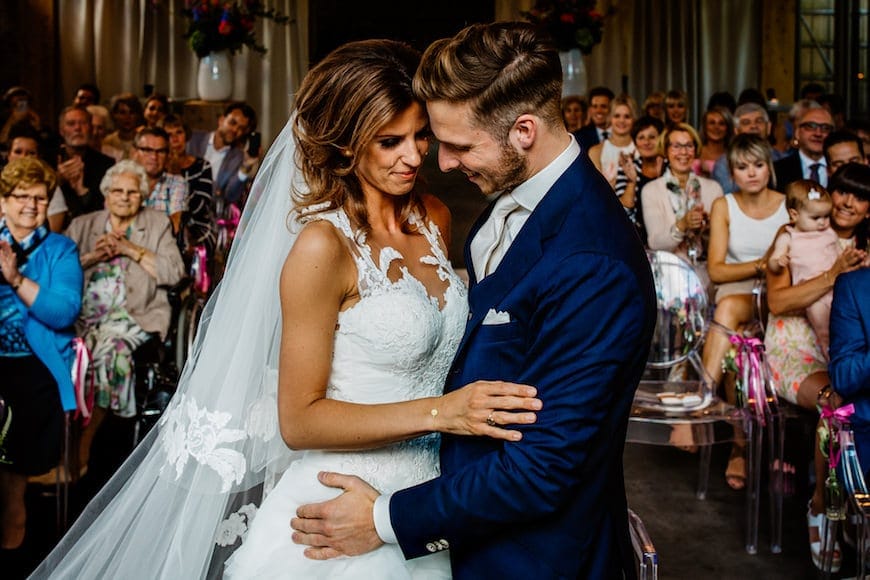 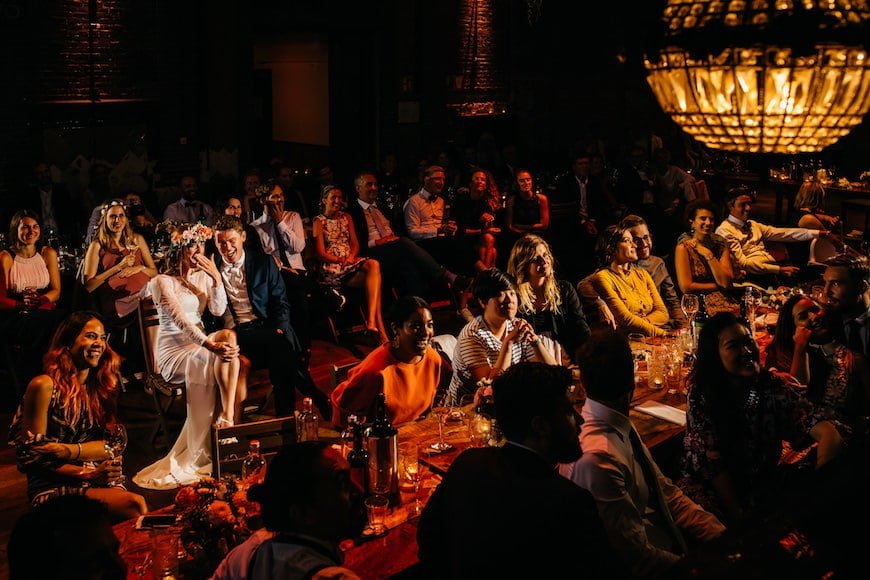 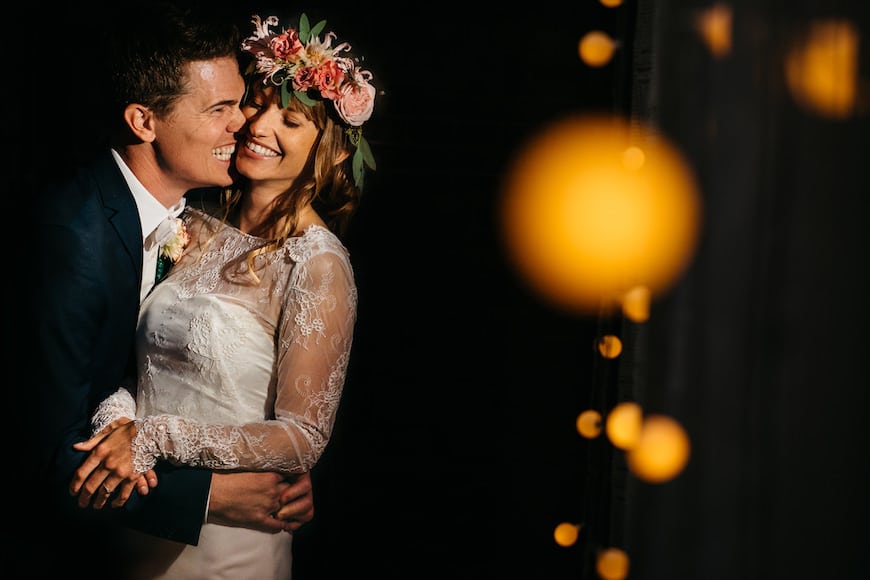 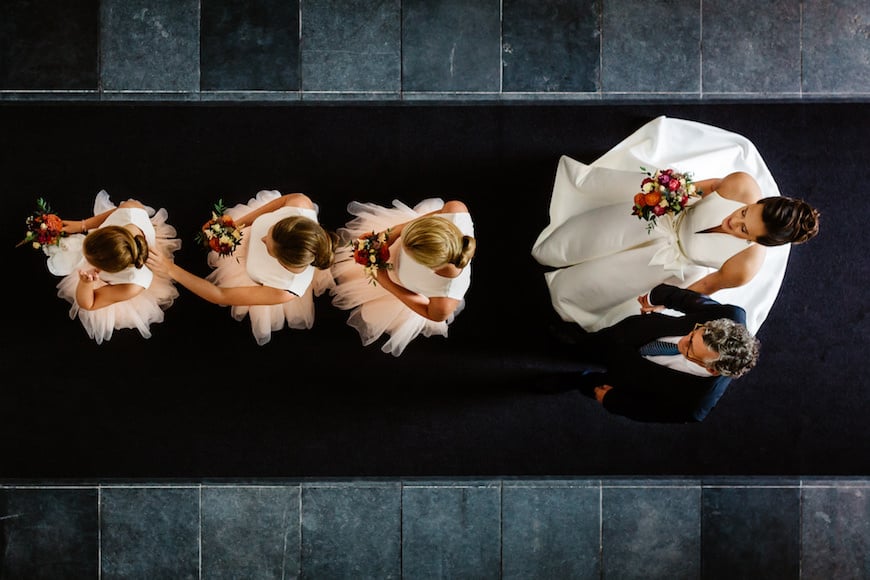 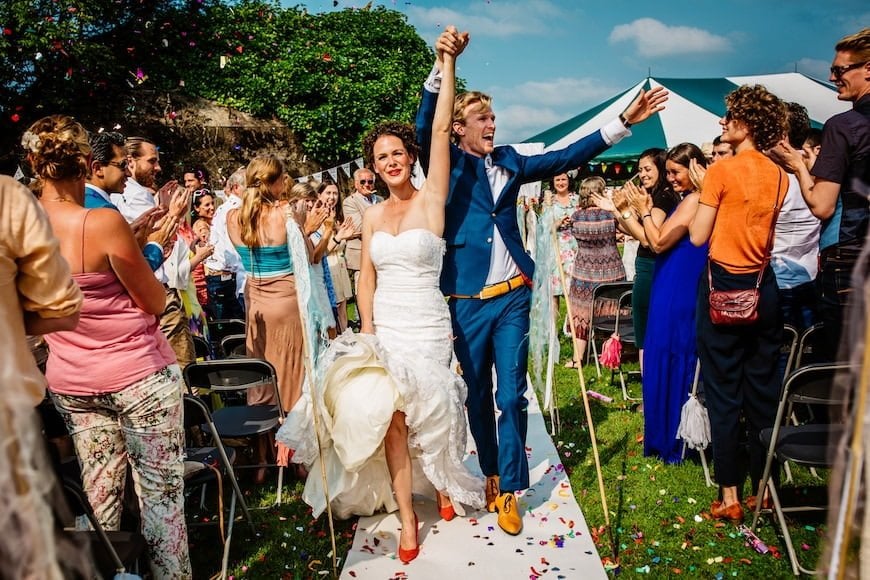 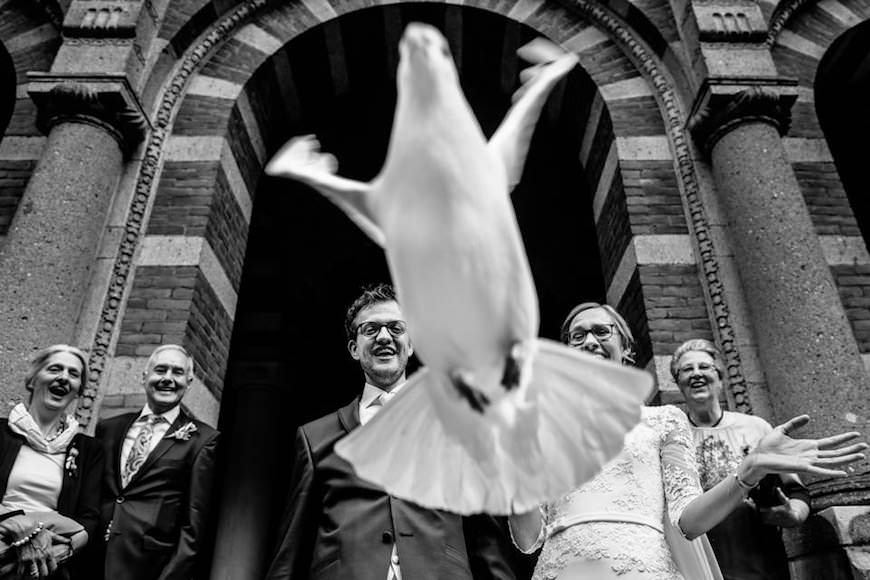 Hi there! I have been a professional wedding photographer since 2013. Before I became a photographer, I studied Dutch Language and Cultures, managed to graduate and worked two years for an NGO, writing grant proposals. During that time, unfortunately, I got burned out. While recovering from that and being on the search for a new job, I picked up my hobby to just do something apart from job soliciting.

It turned out that I really liked the combination of being able to do something creative and being an entrepreneur at the same time. So when I was asked to shoot a wedding, the next wedding quickly followed, and the next one, and the next one as well. After a couple of months, when I met someone new who asked me what I do for a living, I said that I’m a photographer. I think that marked the start of my life as a wedding photographer.

When I became a full-time photographer, I literally didn’t know much about technical stuff. I just liked to take pictures. And still, I’m not a very tech guy. Many of the choices I make are based on gut feeling. For example choosing my first professional camera. I remember standing at a camera shop in my hometown Utrecht, with a Canon 50D

in one hand and a Nikon D90

in the other. Turned out I didn’t dare to choose the dark side, so it became Canon. And I’m still shooting with Canon.

My approach is quite documentary and I could go with a basic kit of 2 bodies and 3 three lenses, but I have collected some more stuff. Some of it I rarely use to be honest. My basic kit is simple: 2x Canon 5D Mark IV

’s now and I slowly start to like these cameras. There has been quite a learning curve though. I used to work with two Canon 5D Mark III

’s and I really love the skin tones of that camera. I really needed to find out how to achieve the same colors and toning with the Canon 5D Mark IV

, but I think I’m getting there.

Lenses
I use prime lenses. They help me to think better and stay calm. I do have the Canon EF 24-70mm f/2.8L II

zoom lenses, but actually they are kind of back-up lenses. I love the Canon 35mm f/1.4L II

. Apart from being too huge, I think this lens is one of the best lenses out there. It’s sharp, it’s fast, it has great colours, is versatile, etc. Only shortcoming, as said: it’s heavy and huge. If it were half the length, that would be absolutely amazing.

for wider shots. For getting ready shots I mainly have one body with the 24 and one with the 35. It’s a great lens too. But a little too much distortion for all-around use. I use it again a lot during the reception and party.

during the day for the ceremony and family portraits. I like this lens because it’s light, fast and sharp.

, because it’s extremely sharp and fast. But it’s just a bit too long for general use during weddings.

, but this is a very slow lens. It is a great lens to use for some detail shots, but I don’t use this lens very often.

is great for portraits, so I use it every now and then. Also when I have to shoot a lot of family formals, I tend to grab the 70-200, to be as versatile as possible and work quicker.

Light
I am using cheap Yongnuo flashes and triggers. I only use flash in M mode, so I don’t need all the E-TTL stuff off other flashes. I heard of people that they found this Yongnuo’s overheat easily, but I never had any trouble with both flashes and triggers. I think that’s also because I mainly use the flashes at 1/64 or 1/32, so they need only very little time to refresh.

Regarding flashes, I have YN560III

s. The III’s will be replaced by IV’s eventually. The only difference between the two is that the IV can function as a trigger as well, whereas the III can’t. For that matter I do have the YN560TX

as well. I have two, but mainly use one of these.

As you can see I also have the YN622C

in my kit, but they are only for their AF-assist light, because the flash and trigger unfortunately lack this. So in dark situations during receptions, I go for the very ugly, but very handy combination of putting a YN622C

on my hotshoe first and a flash or trigger on top of that.

For off camera flash I use two light stands. They have to be replaced however, because they are in bad shape after using them for around 100 weddings. The small clamp you see on the Shotkit photo is a Manfrotto 386B-1 Nano Clamp

with a Novoflex Neiger 19

I like to have my pictures bright and warm, so I almost always use an orange Magmod

gel. During receptions I like to play and vary a bit with different lighting set ups. So I have both off camera flash and on camera flash (dragging the shutter).

is an emergency tool for me.

. I tried several straps, but I can walk through a 14-hour wedding without any pain in my back or neck when using a Moneymaker. Besides, at every wedding people make positive remarks about the cool strap.

I always take one or two Nakd bars

with me, just in case I need to eat something. I try to drink a lot of water during weddings too.

Sometimes I make a slideshow of a couple of pictures if the couple wants that and if time allows us to do so. In that scenario I’ll have my Macbook Pro

with me and a Samsung SSD

to immediately back up. This is also a very useful little helper when shooting destination weddings.

. It can be taken with you as hand luggage in a plane. I use it as a trolley, but you can turn it into a (very uncomfortable) backpack as well.
When I take everything with me, it doesn’t fit in the Lowepro, so I carry the flash stuff and back-up lenses with the Thinktank Retrospective 40

, which a lot of photographers use and know. I use the 40, because my Macbook Pro

fits in this one.