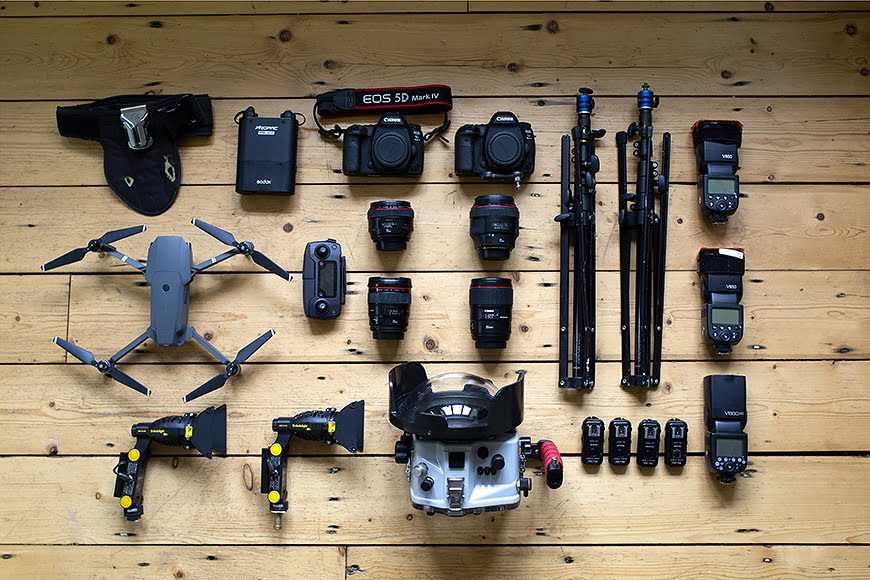 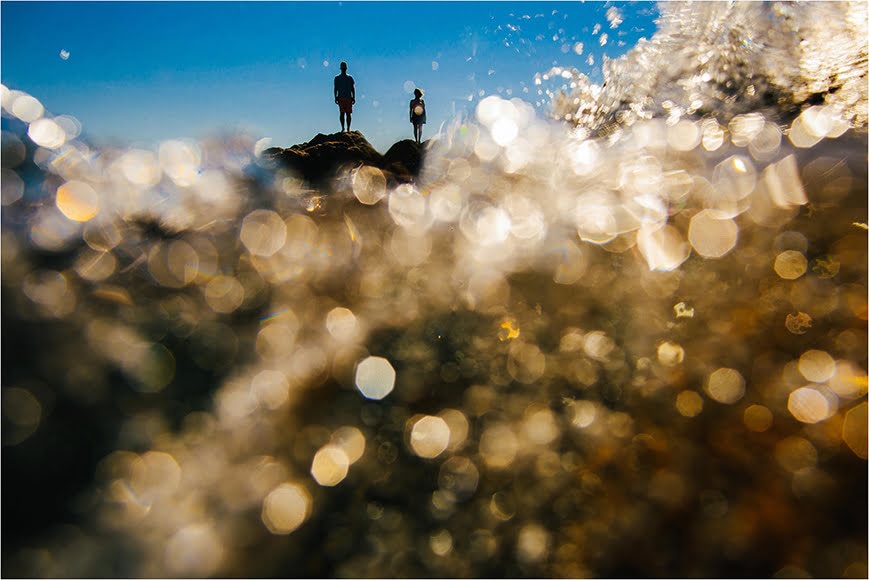 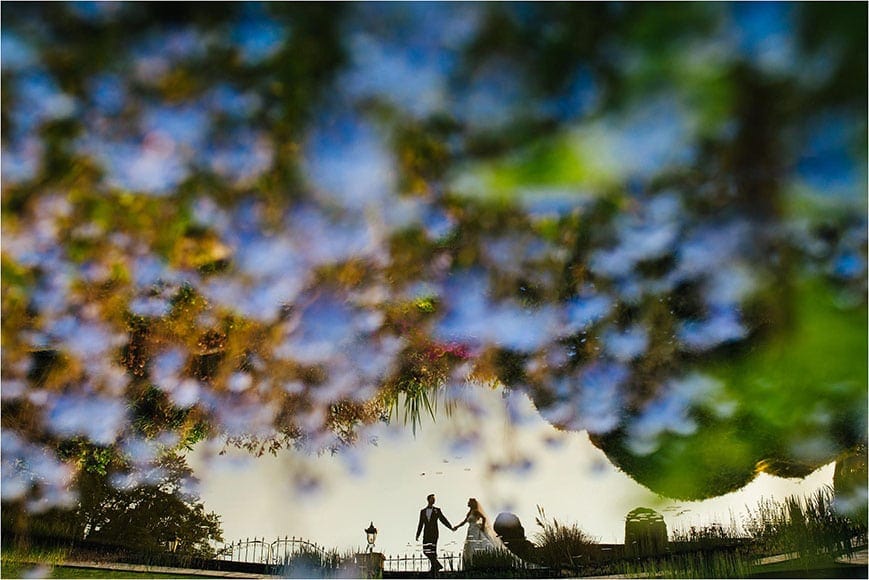 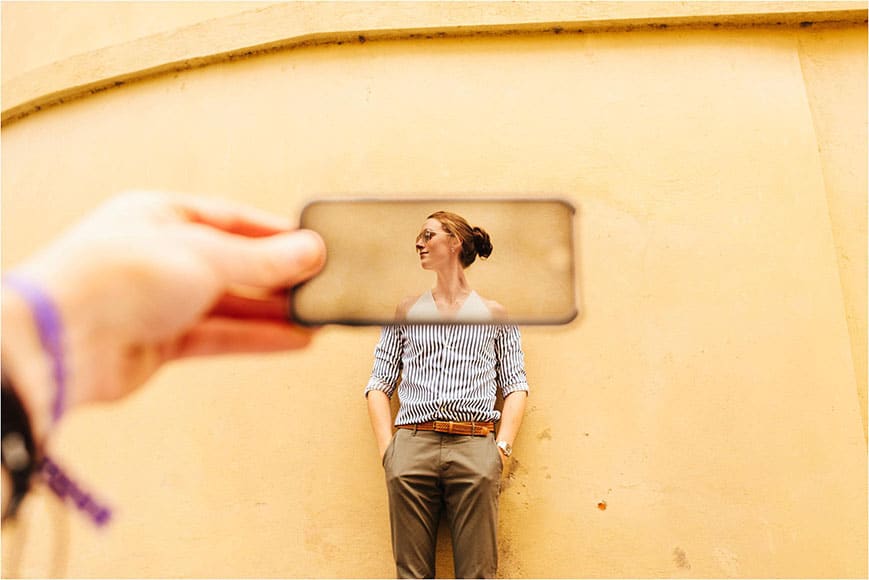 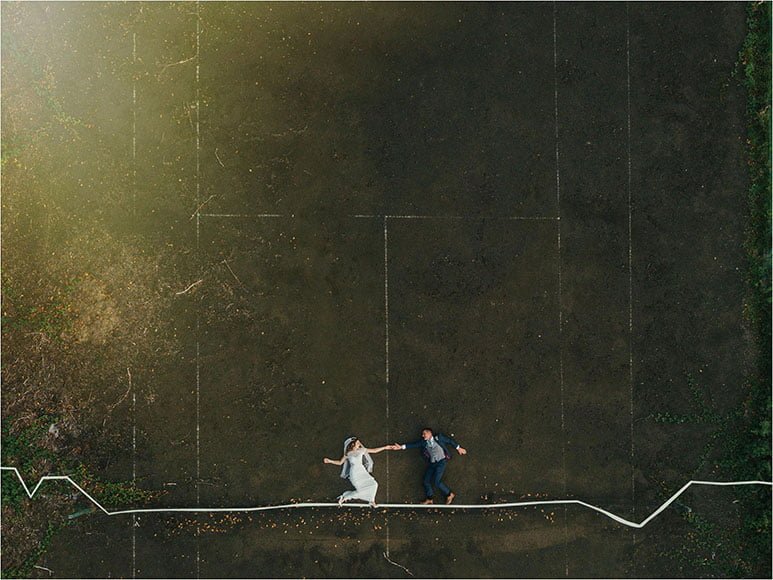 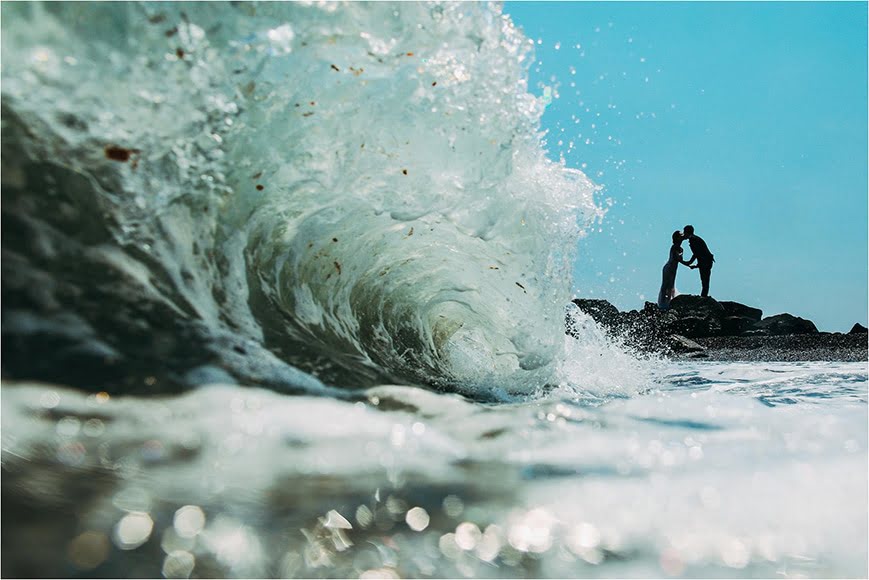 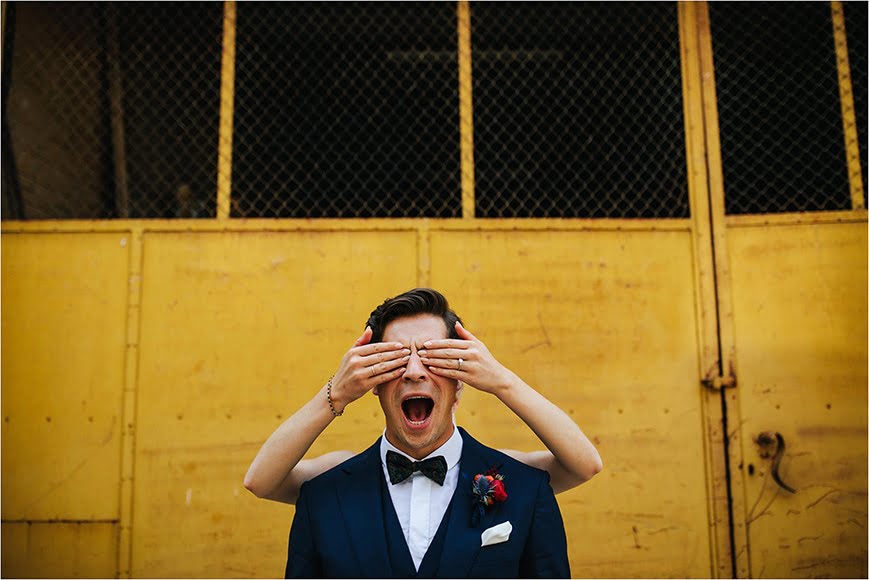 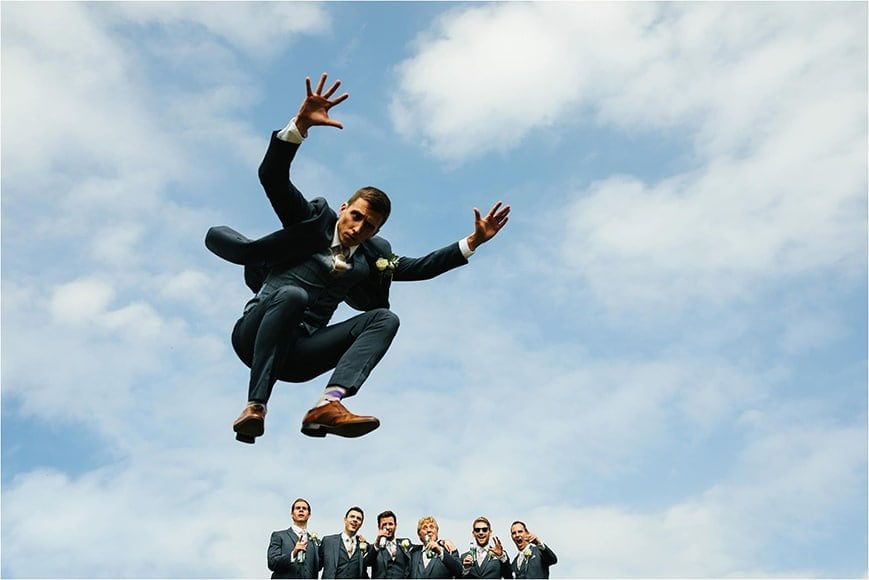 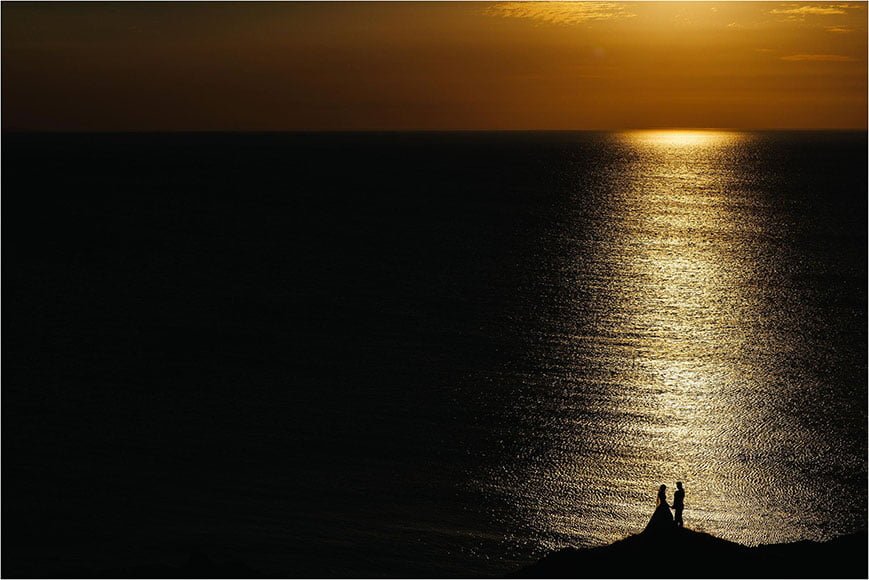 Hi everyone, I’m Liam and I’m a Crawley. Together, with my wife Bee, we are The Crawleys and we have been creating wedding images for couples all over the world since 2002.

When I first started shooting weddings back in 2002, I think it’s fair to say that it wasn’t a very exciting genre of photography to be involved in.

I can’t really think of anyone back then who was trying anything different; the overall style was traditional with a heavy emphasis on group shots and awkward, overly posed portraits of bride and grooms looking straight at the camera.

I guess I just followed suit as I believed this was the way in which weddings should be photographed.

After a while in the industry shooting in this style I started to become frustrated, unchallenged,
and bored!

I left two very well-known and well respected organisations and decided to shoot weddings how I wanted to shoot them.

I decided that if I was to remain happy, challenged, and excited as a wedding photographer going forward, I was going go need to let my personality come through in my images.

That change happened in 2007 and I haven’t looked back since. My images are a true reflection of not just my couples, but myself as well.

I’m a risk taker in life and rarely take anything seriously … I like to find my own way in everything I do. I always try my best to bring these elements of my personality through in my images.

On with the Shotkit!

I’m a Canon man, always have been. I currently shoot with two Canon 5D Mark IV

‘s. My first ever digital camera was a Canon 10D

I’ve shot over 600 weddings now and the way in which I shoot has become so ingrained in Canon it would be difficult for me to change systems now. I see no reason why I would want to anyway, the 5D Mark IV

hasn’t let me down once and I love the files from this camera.

I probably shoot 80% of a wedding day with this lens, why? Simple, it’s relatively wide so it forces you out of your comfort zone by getting close for your reportage work, and images shot from inside the action feel more genuine as they are created from the perspective of someone who was actually there, rather than the perspective of someone stood on the fringes of the story.

It’s the best all round lens in my opinion, not too wide, and not too close, perfect for documentary and portraits. This lens is permanently on one of my cameras around my neck on a standard issue canon strap.

I use a Spider Holster

which carries my second camera on my right hip. This camera shares its port with 3 lenses, a Canon 24mm f/1.4L

, which I rarely use to be honest! It’s a super expensive lens that comes out for a wide shot of a room, the odd group shot, and sometimes some dancing if the dance floor is crazy busy.

and these two lenses have exactly the same role. They are used in situations when I can’t get close enough with the 35 due to restrictions – ceremony, speeches.

I have a simple rule; if I can move closer with my feet I’ll always use my 35

. I also use these two lenses for the odd portrait as they both deliver some amazing flare if the light is right for that type of shot.

. I created my first drone image in 2013 and I remember very clearly coming up with the idea. I was laying in bed and I thought ‘wouldn’t it be ace if I could lay people down in car parks, play with the lines to create illusions and shoot from the sky’.

Back then, this type of portrait wasn’t being explored in wedding photography so it gave me a real buzz creating stuff that was different.

. I love this bit of my kit! It’s basically a professional dive housing for the Canon 5D Mark IV

designed by Ikelite. The camera slots in to the housing with my 24mm lens and allows full control of all the settings.

We shoot a lot of destination weddings and my desire to create something fresh, new, and exciting was the reason I invested in this bit of kit. It allows me to create images shot from perspectives rarely seen in portrait photography which excites me.

2 x Dedolight Ledzilla’s. I cannot recommend these video lights enough, particularly if you do a lot of traveling like me. They are compact, powerful, daylight balanced, focusable, and dimmable. They allow for much more creativity and control than any other video light I have used. If you haven’t got one, believe me, you need one!

. I use this brand for the simple reason … they take big, chunky, powerful lithium batteries! It’s just one battery per unit which means I no longer have tons of AA’s to charge. The recycle time is rapid and work just as well as my old canons for a fraction of the price.

I also have a Godox PB 960 battery pack

which connects to a flash on camera and allows even speedier recycle times for a greater amount of time. I find this highly useful when I shoot Jewish weddings as the dancing can be intense and prolonged.

. I’ve had these triggers for years and they have never let me down. They are cheap and in terms of functionality, basic. There is no evaluative through-the-lens, they simply trigger your flash guns but they have something that I can’t find on any other triggers.

The main trigger has a row of buttons on the back which allows you to quickly turn off/on any of your flash guns super quickly.

I use two compact stands from Calumet (MF 6027). I shoot a lot of weddings overseas so I bought these as they are compact enough to fit inside your suitcase and light enough so as not to breach your weight allowance!

So that’s it guys, all this stuff fits snugly in two bags; an 11 year old battered to pieces Think Tank Retrospective 30

and a 16 year old Tamrac Expedition 5

and I’m ready to roll! 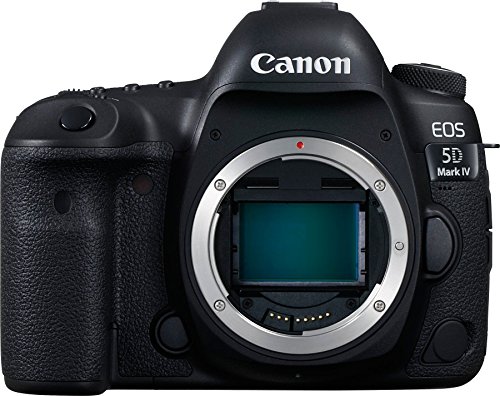 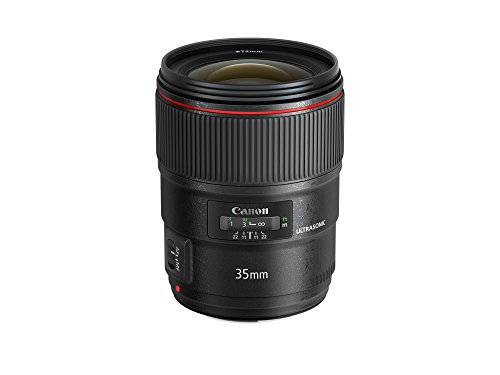 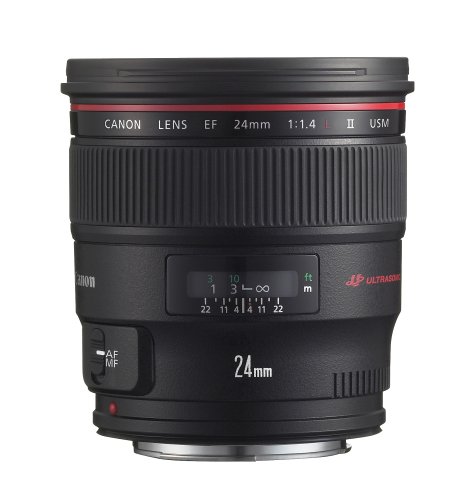 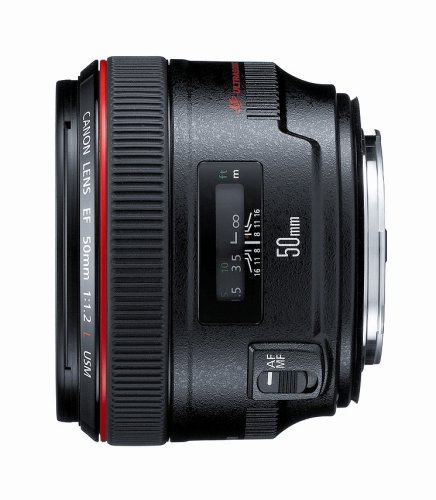 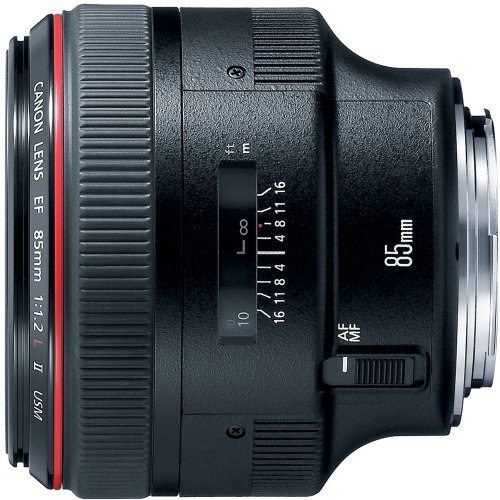 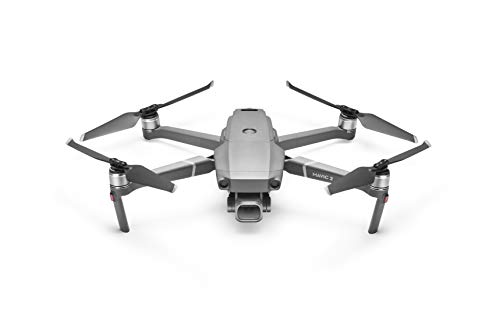 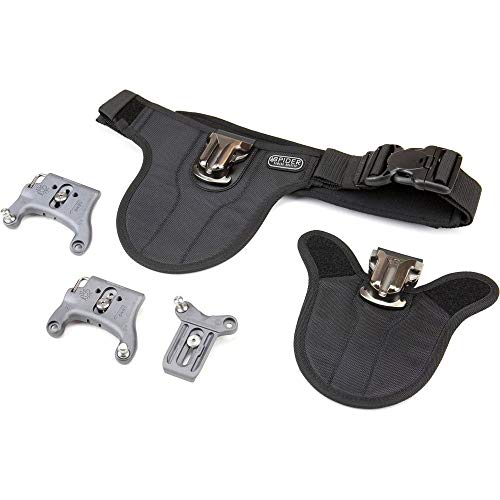 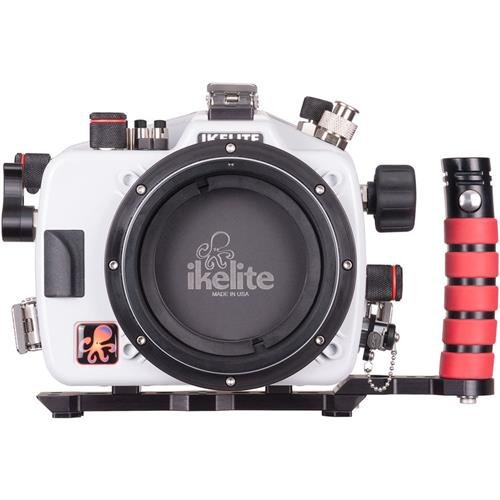 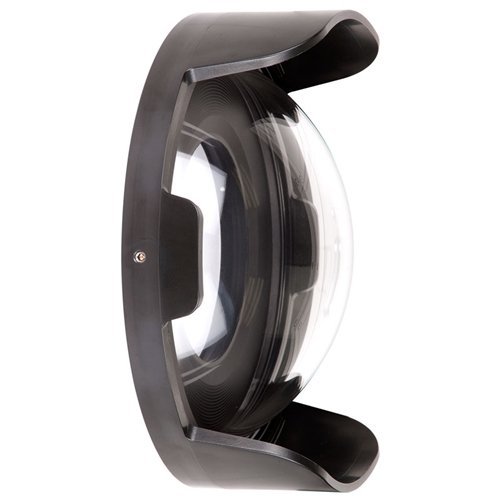 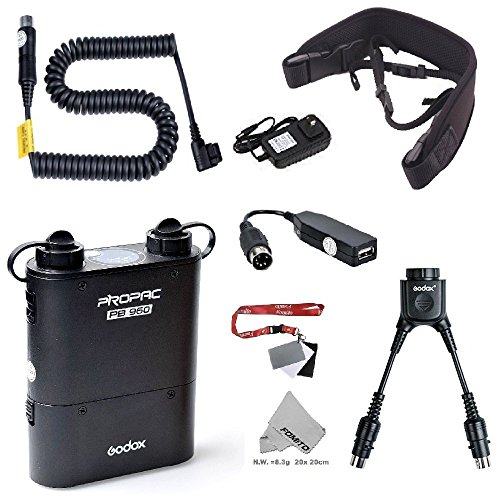 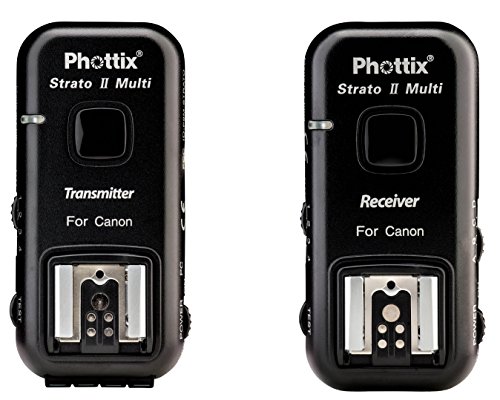 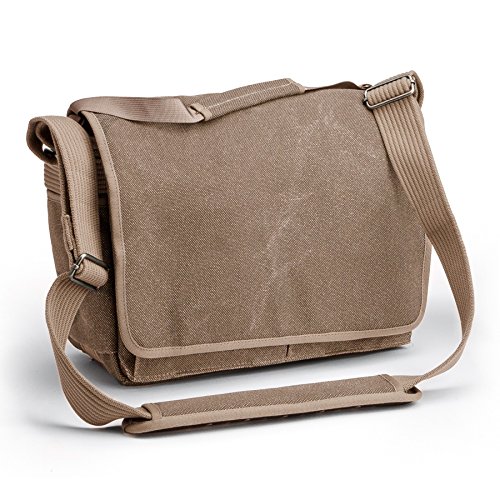