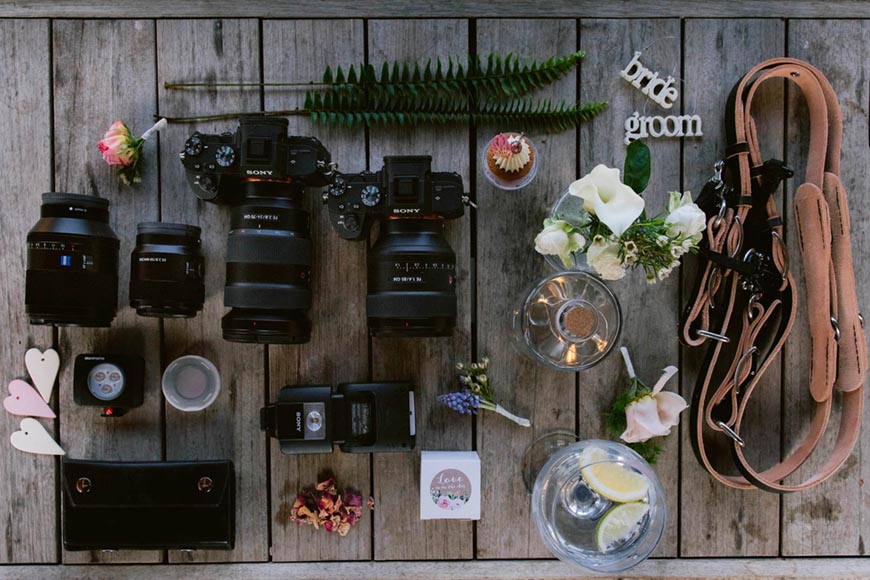 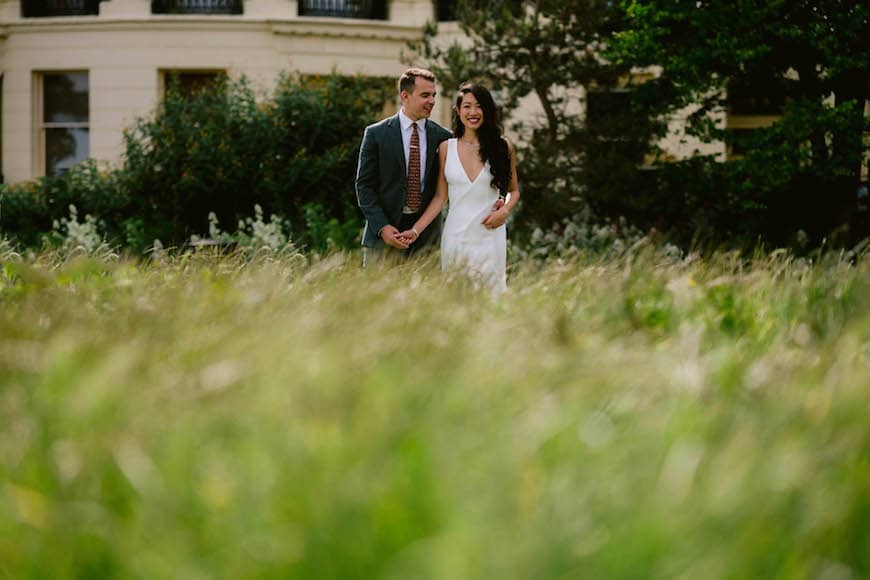 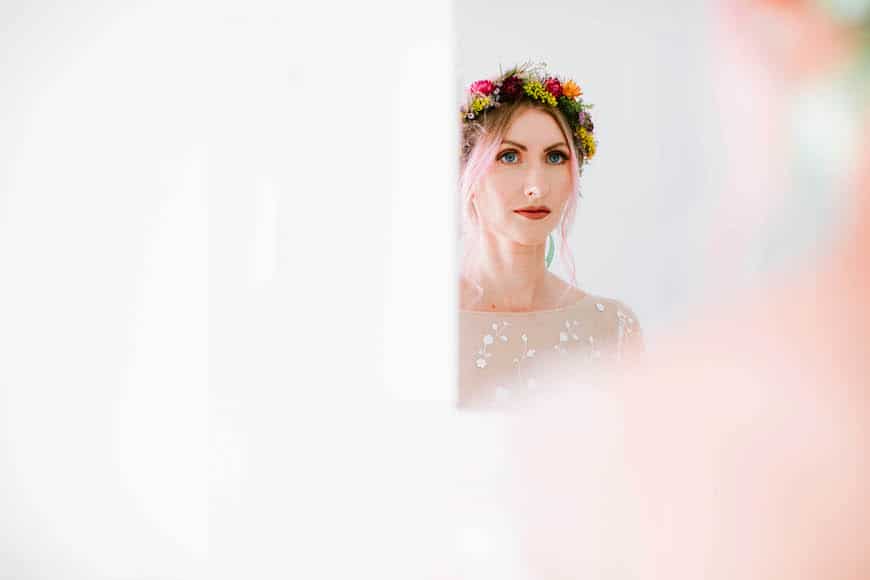 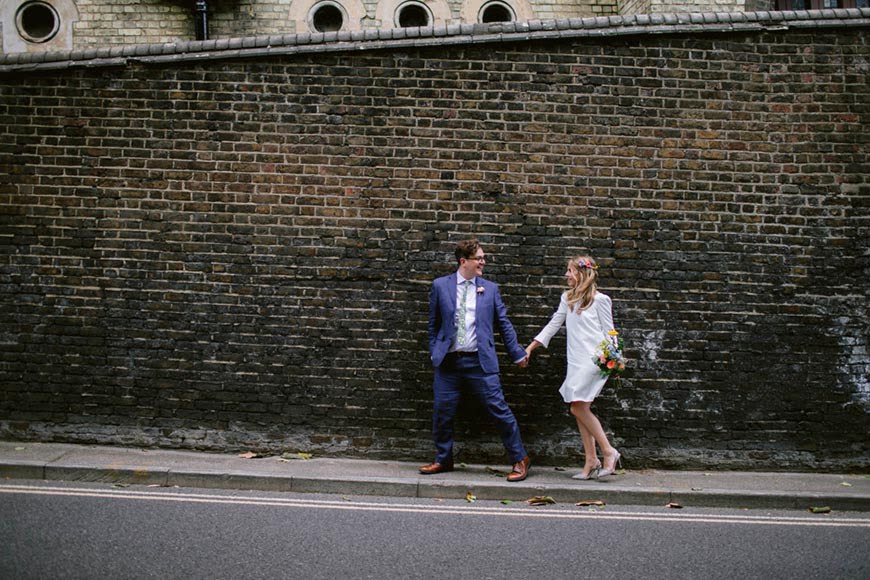 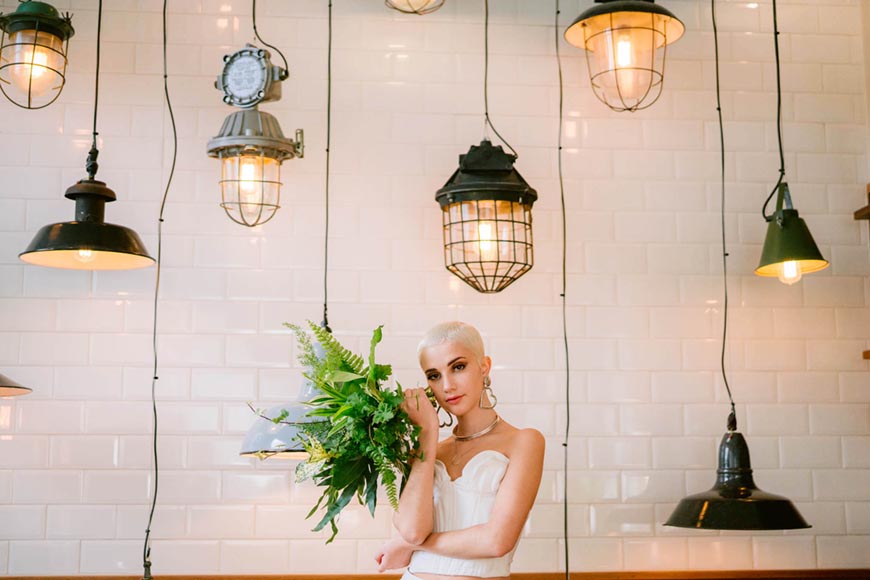 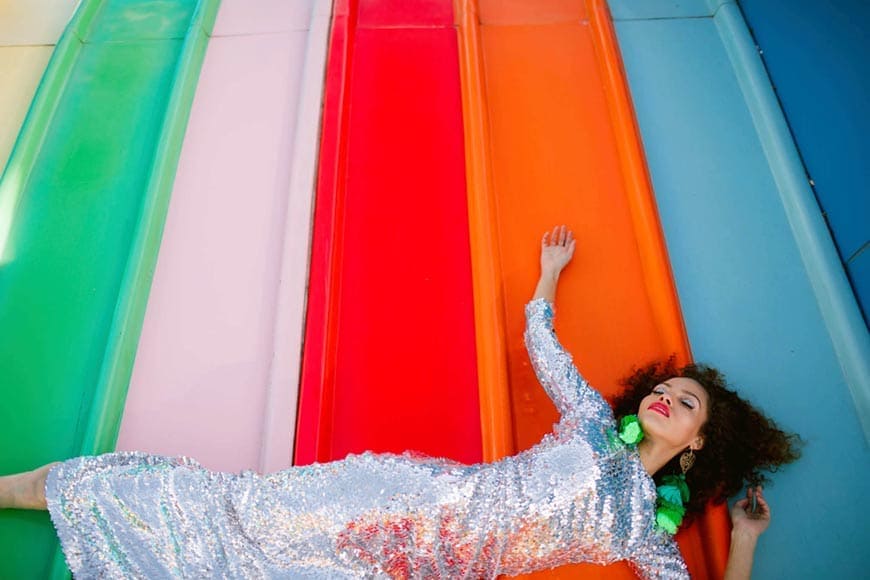 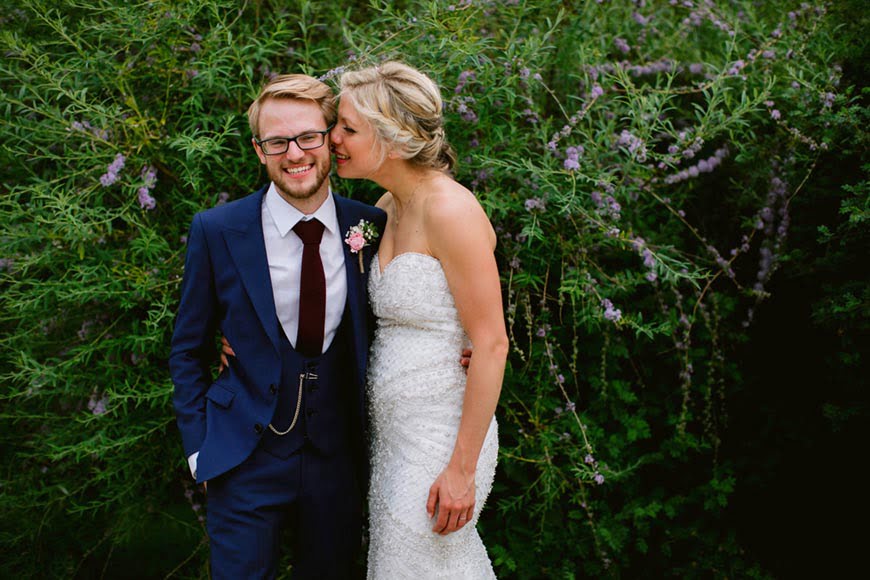 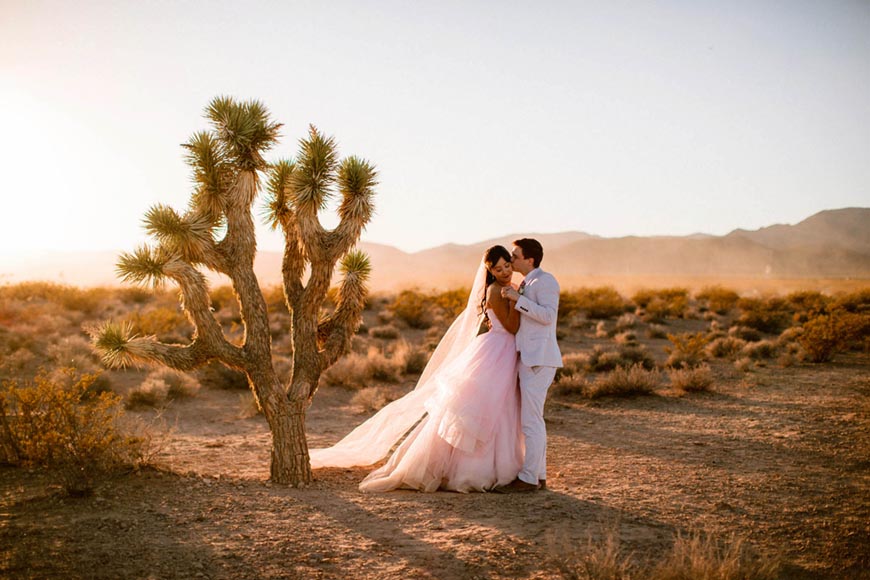 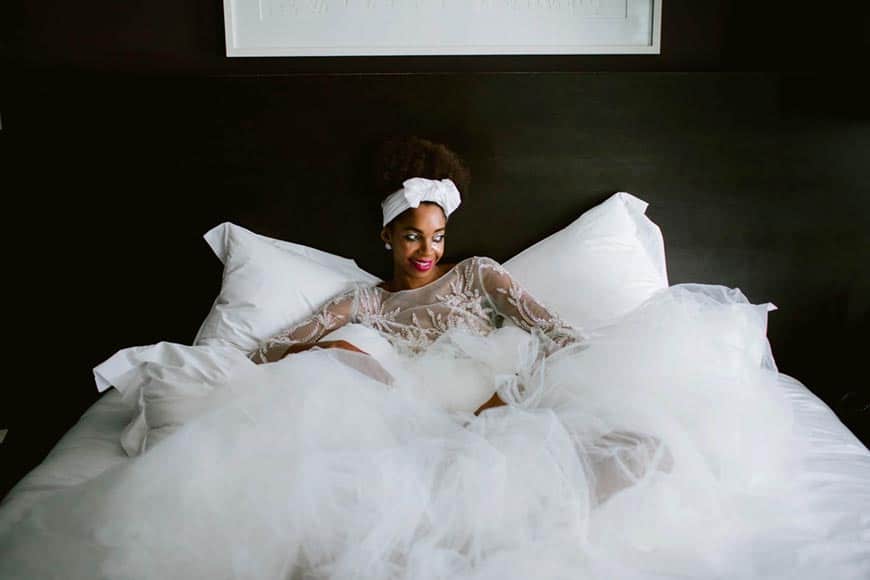 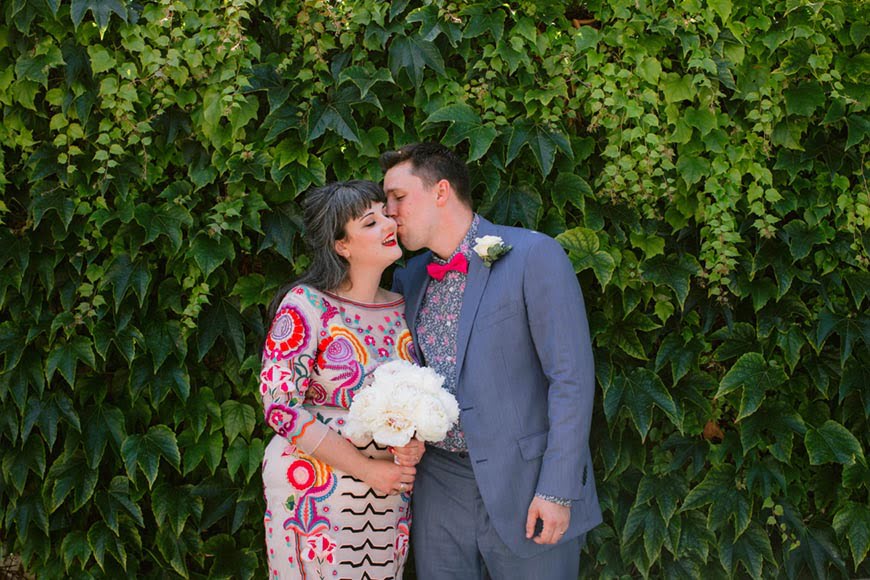 Hey, I’m Lisa Devlin. I’ve been shooting weddings in the UK since 2000 and before that I was a music industry photographer. Yes, I have a few good stories for down the pub including how I ended up being on the cover of a Van Morrison album – but we are here to talk gear so let’s save that for another time.

For almost three decades, I’d been shooting on Canon and I was happy enough with my kit. I guess it was like driving the same car for years, you just hop in and go without having to think about it. So why swap after all that time?

I met Sony UK at an event for the training company that I also run, Photography Farm. When they asked me if I was interested in switching, I said that I ‘couldn’t be bothered’. I was super content with where I was at but of course, as a creative, ‘content’ is not where you want to be.

My words rattled around in my head and I decided to at least give the cameras a fair go.

So I took an A7III

to an editorial shoot thinking that I would fire off a few test shots to see what all the fuss was about, and that was it – I fell for that camera’s charms.

First of all, it was just so nice to see exactly what you are getting and then, of course, there is the insanely accurate focusing. I am nearly always shooting people so the eye focus is my go-to now.

I also start each wedding by setting the couple up in Face Registration, so that they will be prioritised within any groups.

Another feature that I adore is the aperture ring on the prime lenses. Suddenly your left hand is no longer just there to hold the lens, it can also do some of the work. To me, this feels like an element that should never have been taken away.

A few weeks ago, I totally broke up with Canon. I sold my entire kit to MPB.com and I’ve been building up my Sony gear since then.

In addition, I carry the teeny weeny Manfrotto Lumimuse LED

which can provide a nice little pop of light if you are struggling somewhere dark and don’t want to blast a flash.

I have a little Cokin Starburst Filter kit which must be from the 1980s but it does fun things like make rainbows.

in Skinny Black (from UK retailer Rigu). It’s taken a couple of weddings to get used to it and a rethink on my wedding attire… You REALLY don’t want to be negotiating that thing plus a jumpsuit in the portaloos at a festival wedding!

It’s exciting to switch from DSLR to Mirrorless. I love that I now rarely have the camera to my face so the interaction with subjects feels more natural.

I’m shooting less as I feel that I have to be more considered in the process but also because I know I’ll lose fewer files to dropped focus. So I have less files to cull and edit.

I can’t believe that I nearly didn’t bother and I’m super glad that I’m not stuck in any kind of creative rut. I’m still getting to know the Sony system but I’m loving discovering more about what it can do.