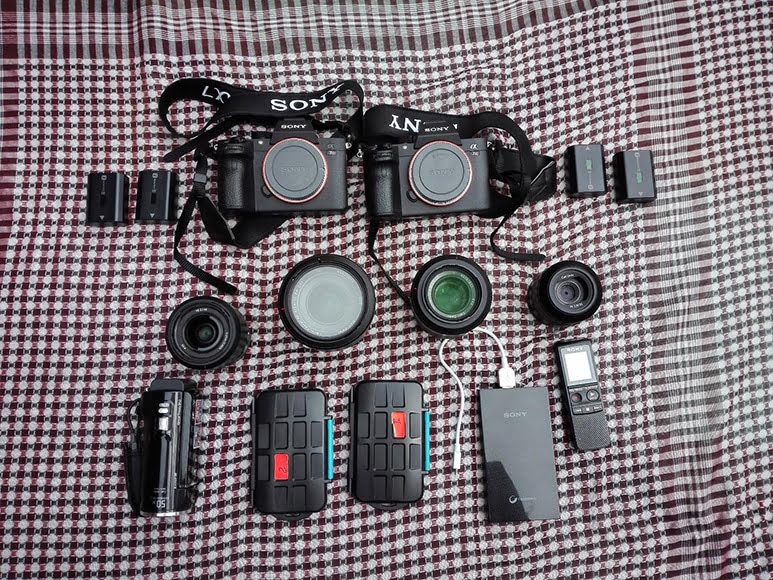 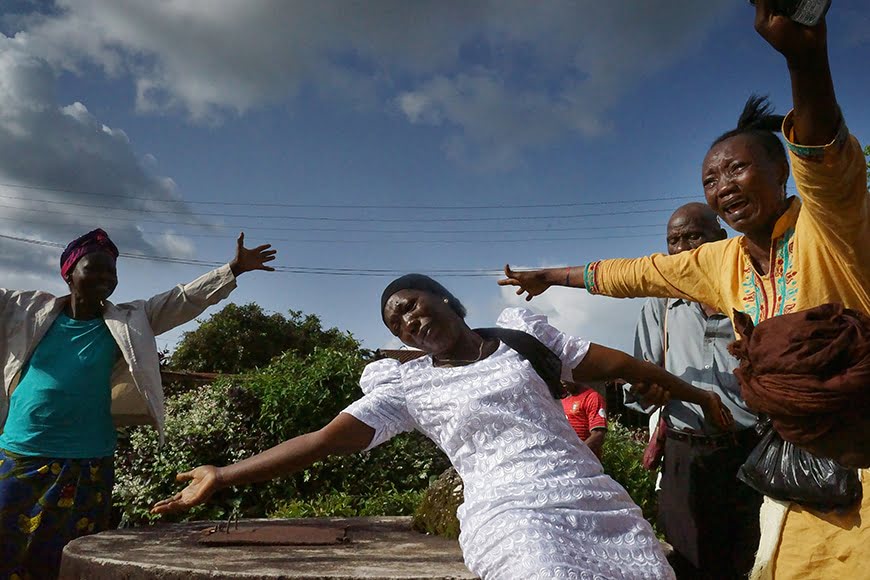 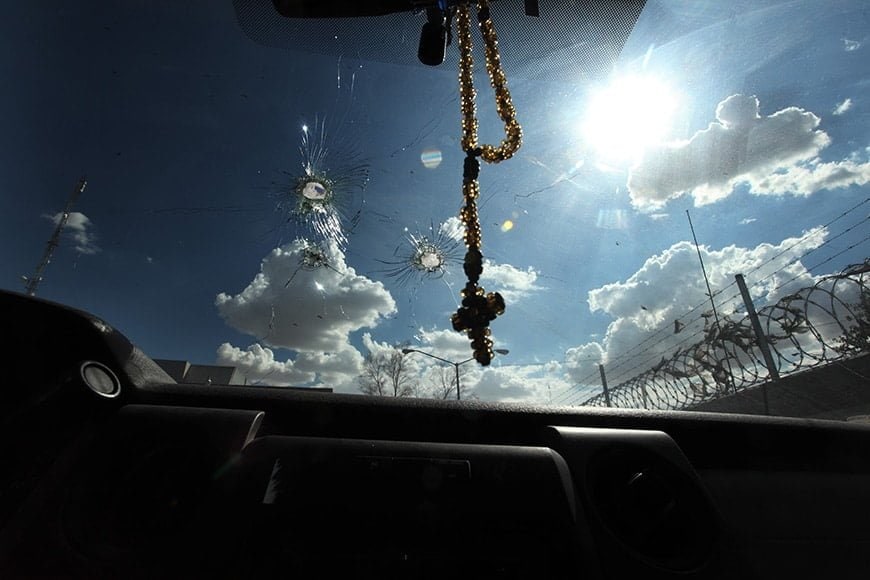 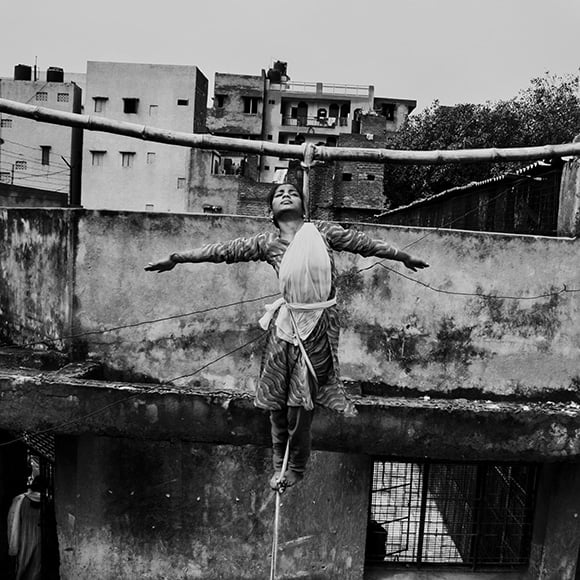 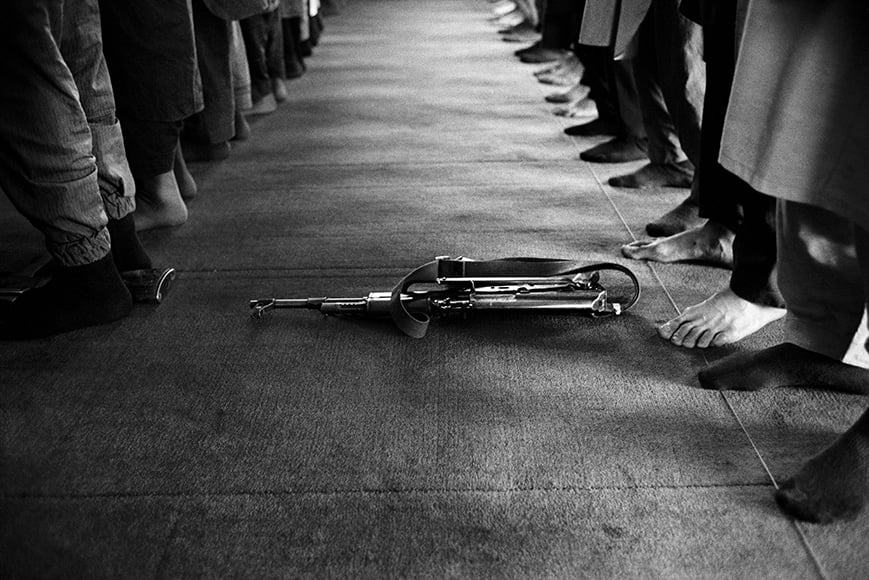 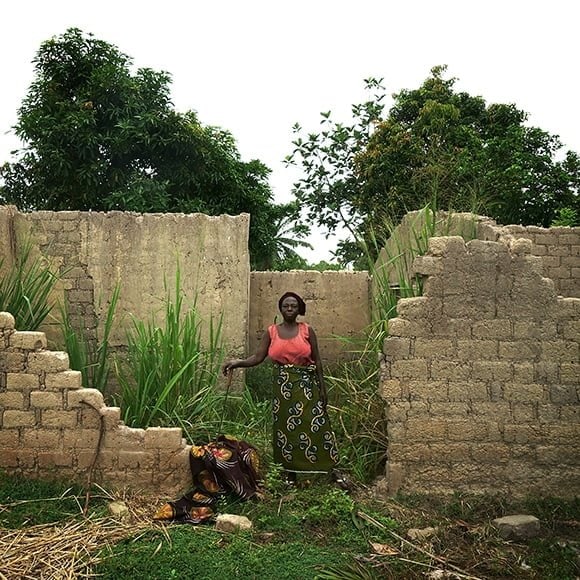 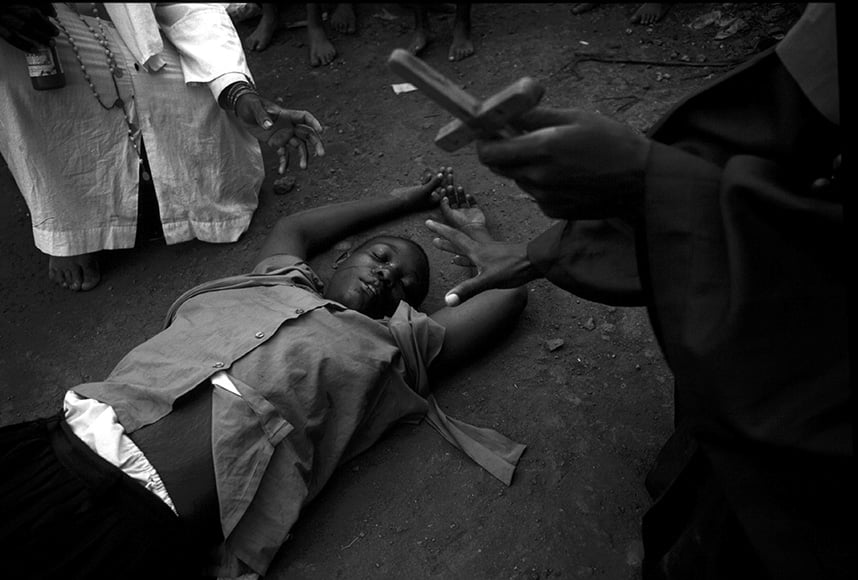 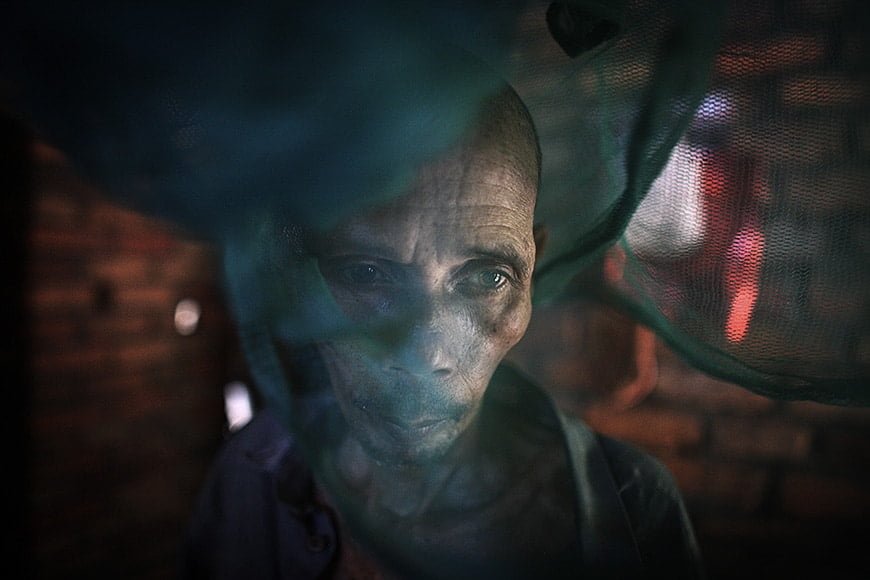 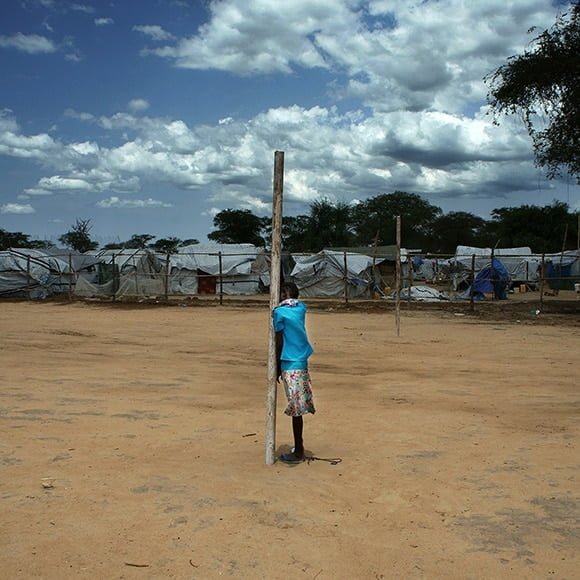 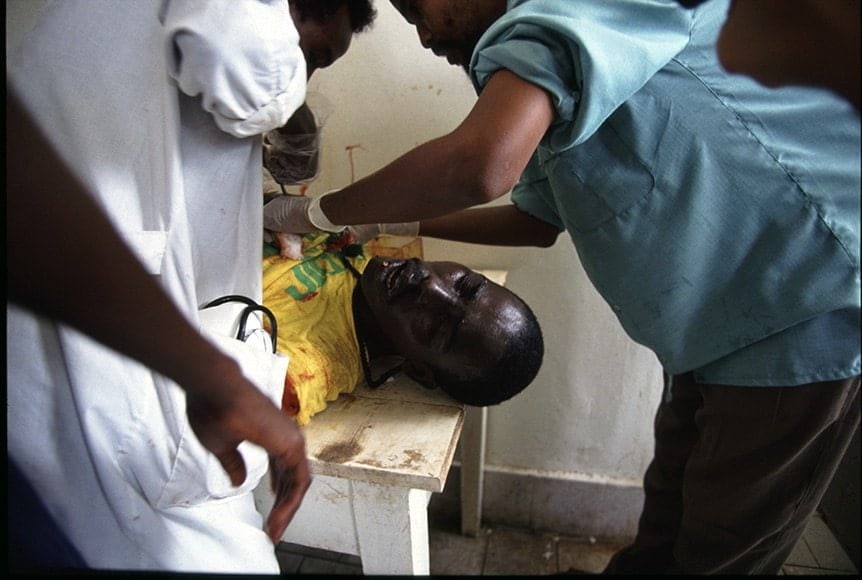 My name is Luigi Baldelli and I am a freelance photojournalist and documentary photographer based in Italy. I have been a professional photographer since 1987 and in 1989 I started following the most important international events.

From 1995 to 2015 I worked with special correspondent Ettore Mo, for the Italian newspaper Corriere della Sera and carrying out photo essays in Afghanistan, India, Middle and far East, East of Europe, Africa, ex-Soviet Union and Latin America.

At the same time, I carried out personal project and worked for national and international magazines, I still do it today.

My reportage has been published in major Italian and foreign newspapers and magazines and my photos have been in individual and collective exhibitions in Italy and abroad.

In 2006, 35 photos taken in Afghanistan were used for the special illustrated edition of “The Kite Runner”, a bestselling title up to today in Italy, The Netherlands, Brazil, U.S.A. and China

In 2008, 48 more photos taken in Afghanistan were used for the special illustrated edition of “One Thousand Splendid Sun

” published in Italy and The Netherlands.

I bought my first digital camera in 2003, but I continued to use a Leica m6

too until 2008. That year I switched totally to digital.

In 2014, I became a Sony Europe Imaging Ambassador.

First of all, I strongly believe in photography as a form of communication. For this reason, a photojournalist must always carry with him something that is not inside a bag but inside him: ethics and respect for the subjects and the story he photographs.

My kit is very easy and simple. I take with me only stuff that I really need. When I travel, I carry everything in a backpack, a Lowepro Mini Trekker

. When I am on the field, I use a canvas fly-fishing bag.

This lens is with me all the time, either on the camera or in the bag. It’s small and perfect if I want to be close to the subject, but not too close.

This lens is small too. It allows me to have the right distance from the action.

I use the 55mm lens for my portraits.

This lens is very versatile, for all situations.