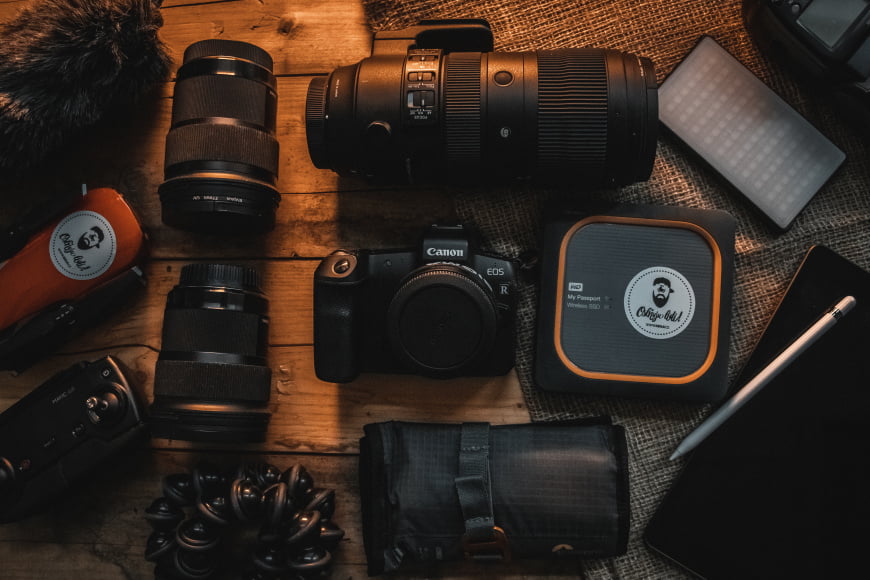 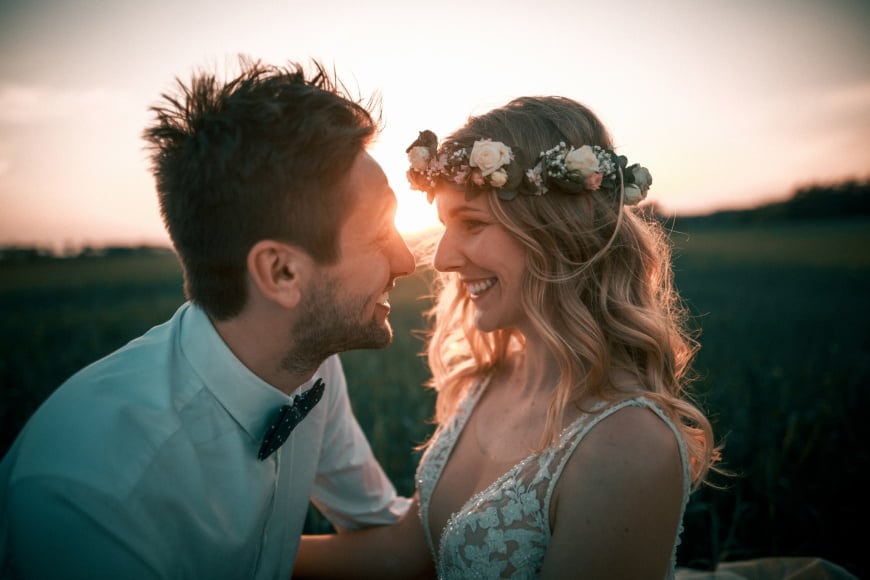 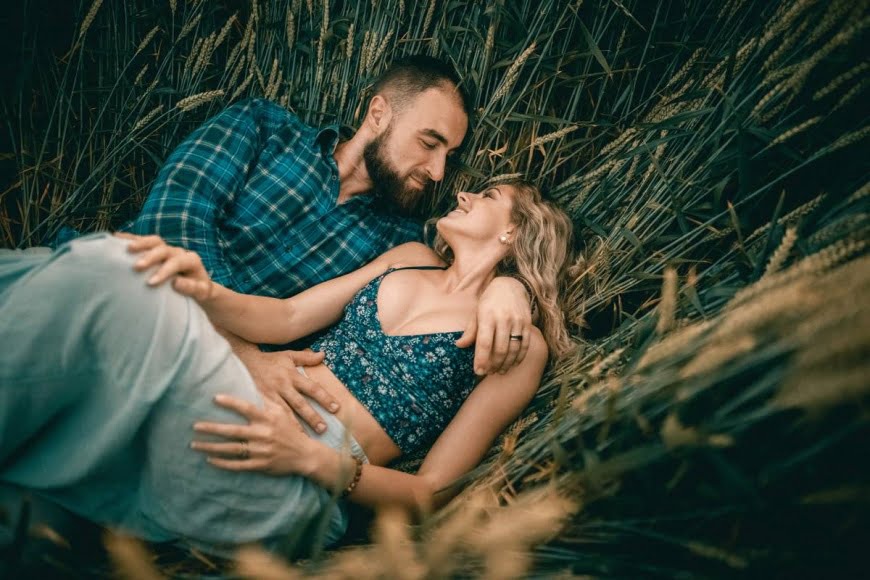 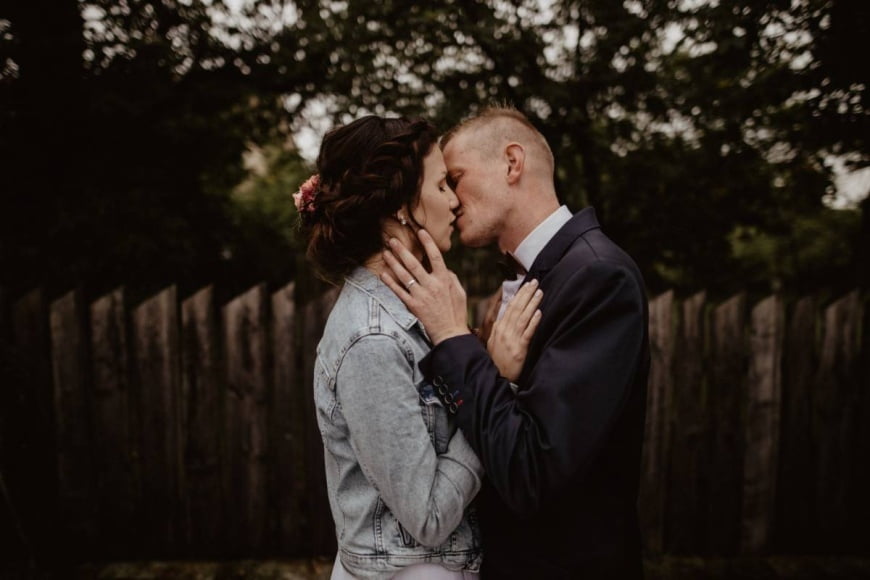 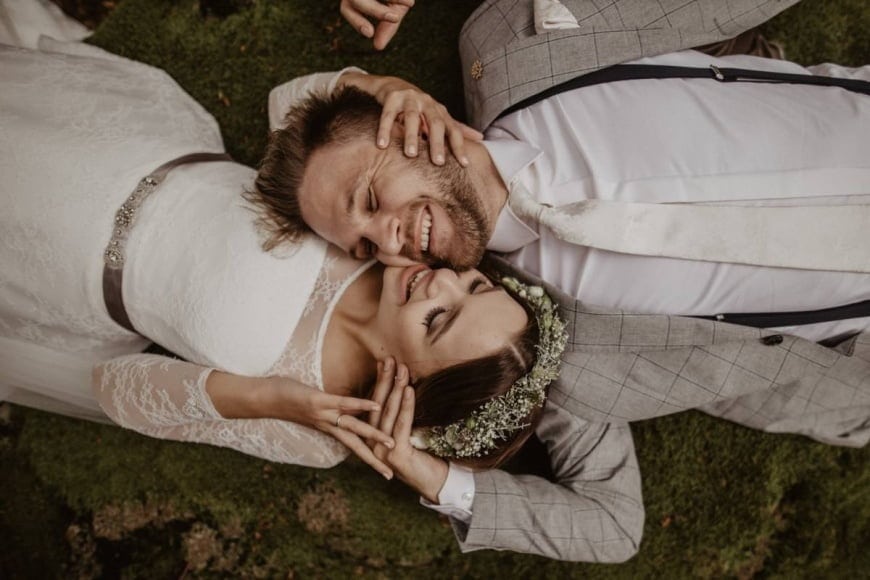 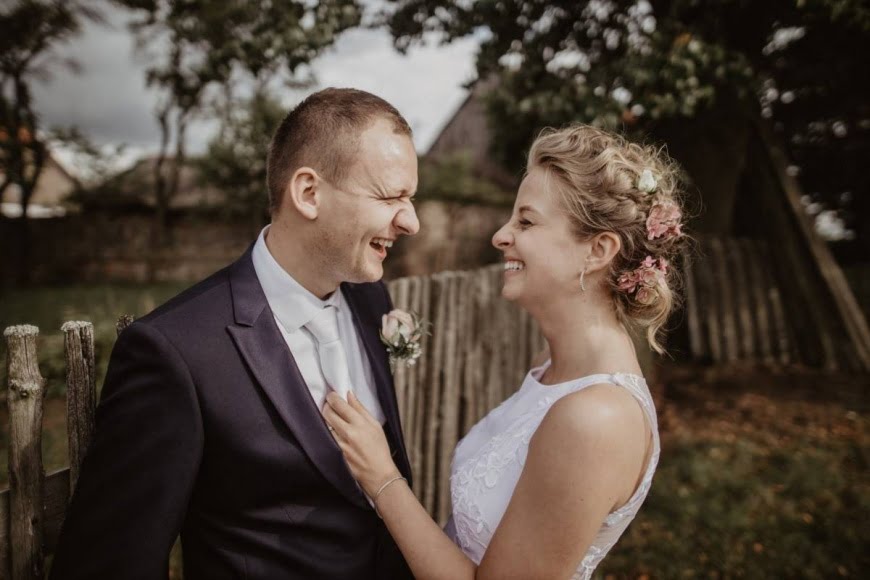 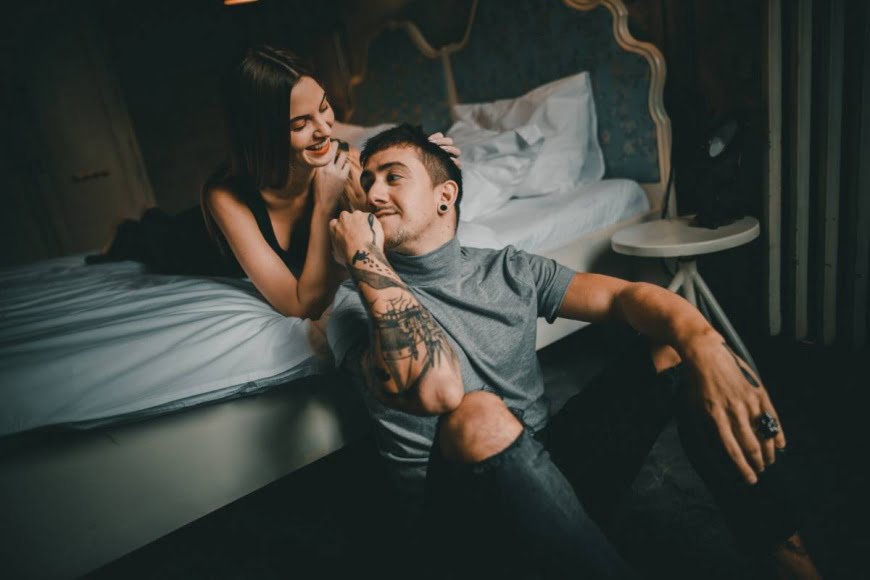 Hi! My name is Lukáš Kenji Vrábel and I’m a Czech lifestyle and wedding photographer. I am also a Czech Ambassador of Sigma and Zoner Photo Studio.

I am not a badass and an experienced photographer who was born with a camera in his hand. I have been photographing for only six years.

In my beginnings, I started taking portraits and gradually discovered beauty in documentary style. For this reason, wedding photography was especially close to my heart. There are a lot of emotions and moments at weddings that are very strong and unrepeatable.

In lifestyle and product photography, I try to evoke the same moments that you would expect in real situations. So that people can identify with the brands I photograph for.

The Canon EOS R is a camera that suits me best because it simplifies my work in those aspects that I don’t want to deal with during the photoshoot (perfect focusing, perfect Auto ISO functionality, etc). It gives me space to focus more on the people I photograph.

In the end, I bought DJI Mavic Air to have the possibility of other interesting compositions from the air. But the truth is that I don’t know much about drone photography yet and I usually forget it at home. I’m going to have to do something about it!

I started with the Sigma 30mm f/1.4 ART on the Canon EOS 70D. I really enjoyed the lens and when I switched to full frame, I didn’t like getting rid of this lens.

But I wanted something even wider, so I bought a Sigma 24mm f/1.4 ART and this lens became my favorite. It gives me the opportunity to be very close to people and the moments taken are really felt from the photo. Thanks to this lens, my portfolio has become much more specific and tangible. People get to know my photos and thanks to that they order me more and more often for their weddings.

My second most used lens is the Sigma 50mm f/1.4 ART, which is needed for when I would be too close with a 24mm. I usually use 50mm during wedding ceremonies, when I don’t want to disturb the intimacy of the wedding ceremony with a wide-angle lens. I also use Sigma 50mm f/1.4 ART in the studio, where I do not risk image distortion with a wide-angle lens.

My last lens is the Sigma 70-200mm f/2.8 Sports, which I use marginally, specifically for photographing sports events or concerts where I can’t get close enough.

I’m a really big fan of natural light. When it’s dark and I have dark noisy photos, I still don’t use any lights. The photos were just supposed to be dark and noisy.

Sometimes when I take night portraits and want them to be more creative, I use Yongnuo YN 360 lightbars or a small Yongnuo YN 365 RGB light. But I never use these lights to replace a natural light source. I only creatively complement the scene with them.

My main backpack is the Tenba Axis 32L which I love because even though it fits a huge amount of equipment, it is still flexible and does not have a hard case like the Lowepro ProTactic. So when I have it on my back I don’t feel like I’m carrying a wooden box.

Inside the backpack, I have various small cases for accessories and a drone. These are mainly Lowepro GearUp, Boxes and Lowepro DroneGuard.

My main tripod is the Benro SystemGo Plus (FGP28A) with the Benro B1 head, which I now use mainly for flat-lay product photography. I also use it when shooting videos on Youtube or live streams about photo editing.

I edit photos in Adobe Photoshop, Adobe Lightroom and also in Zoner Photo Studio X. Zoner is a great software for quick editing of individual photos or smaller series. I create my own presets for both Lightroom and Zoner, which can also be purchased at gumroad.com/kenjisshotbook.

I use Rode VideoMic Pro+ for vlogging and streaming, which has great sound for me (although I’m not quite an audio expert).

I also use Joby GorillaPod to vlogging so I can better aim the camera at myself.

And the last important thing I carry with me is the WD MyPassport 1TB Wireless SSD for backing up photos on the go. This is a must-have when taking a wedding photo.