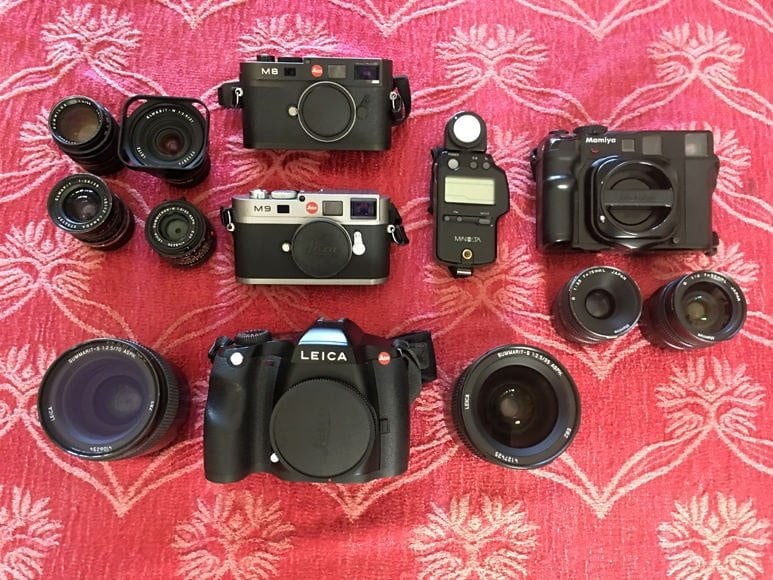 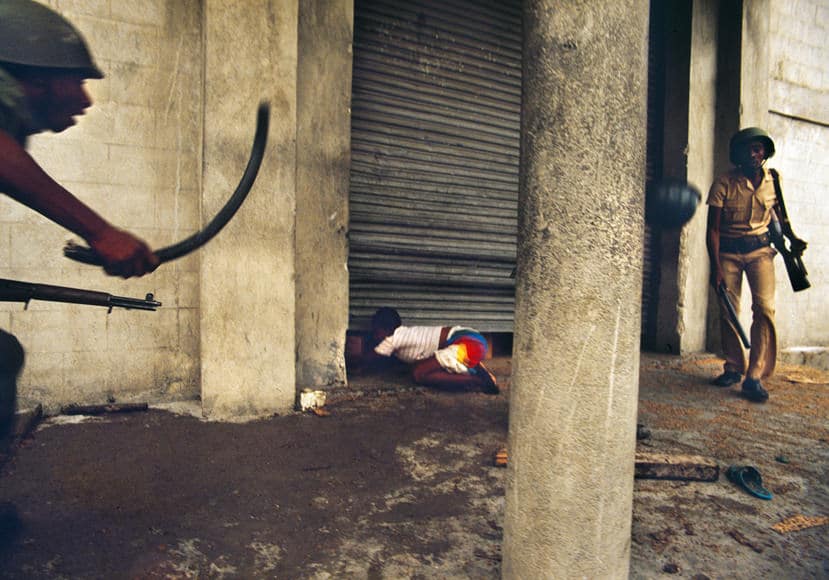 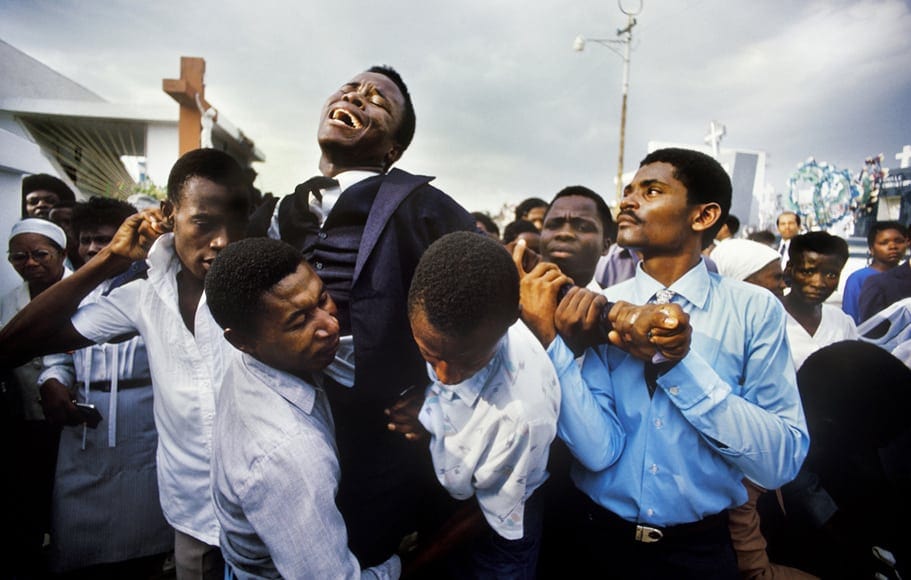 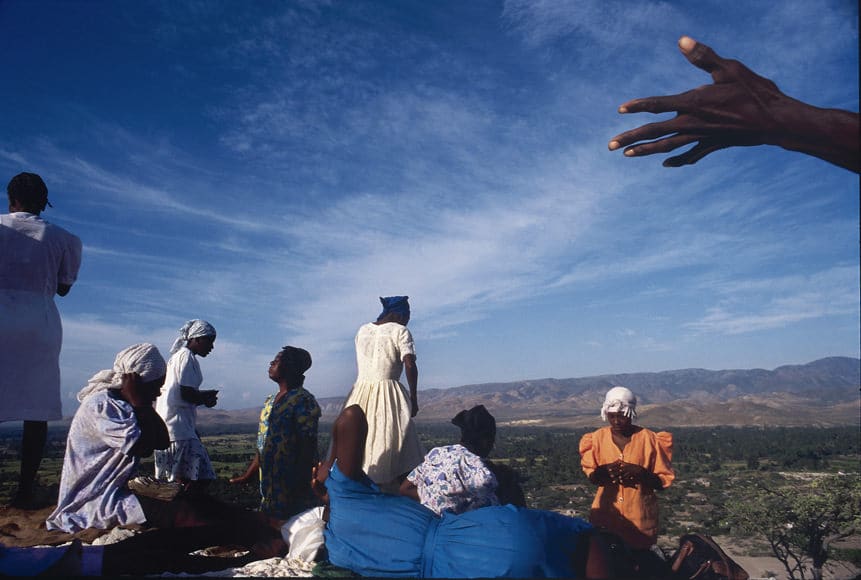 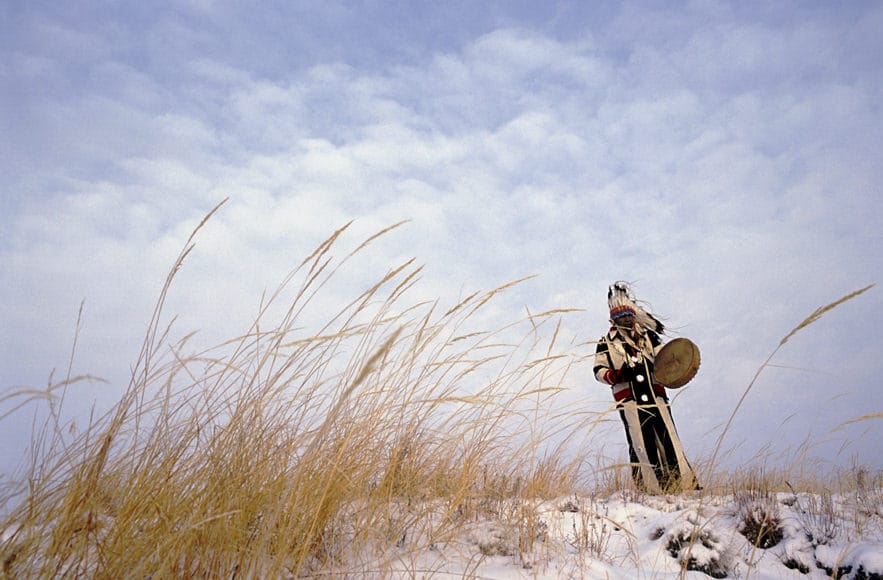 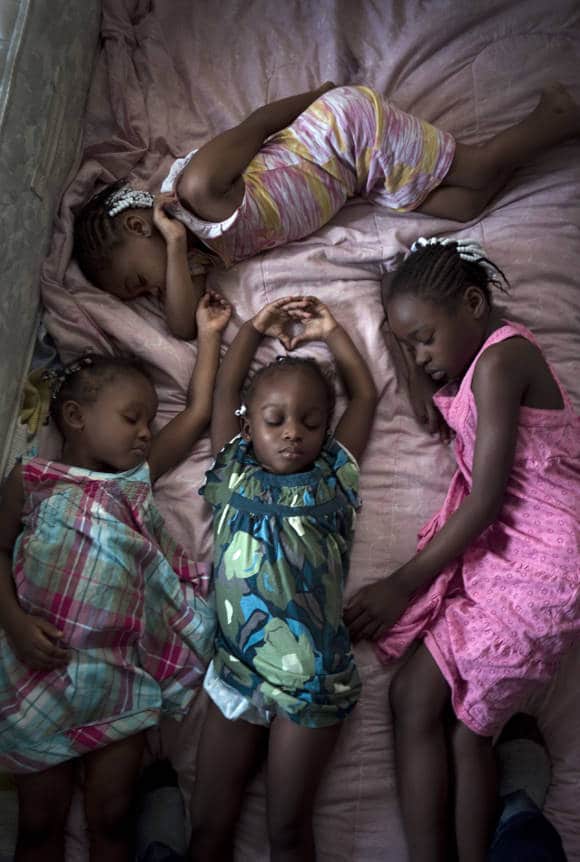 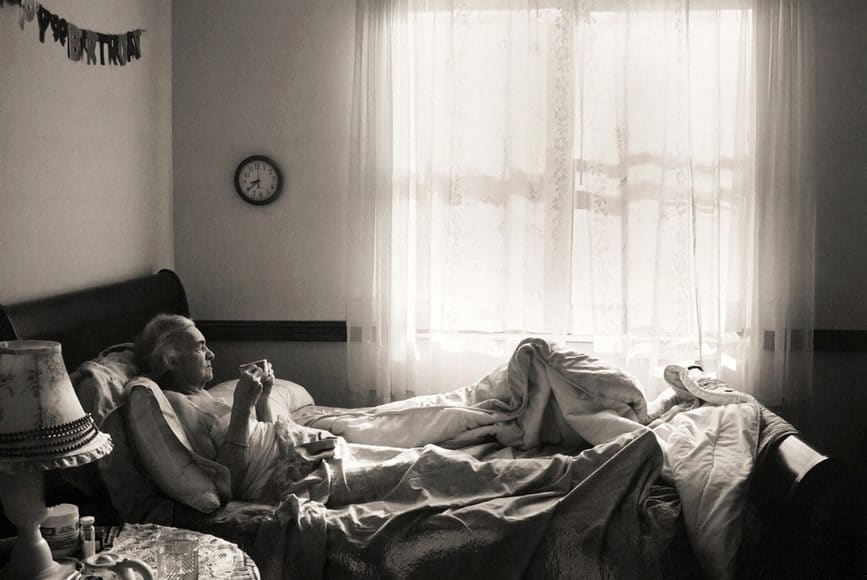 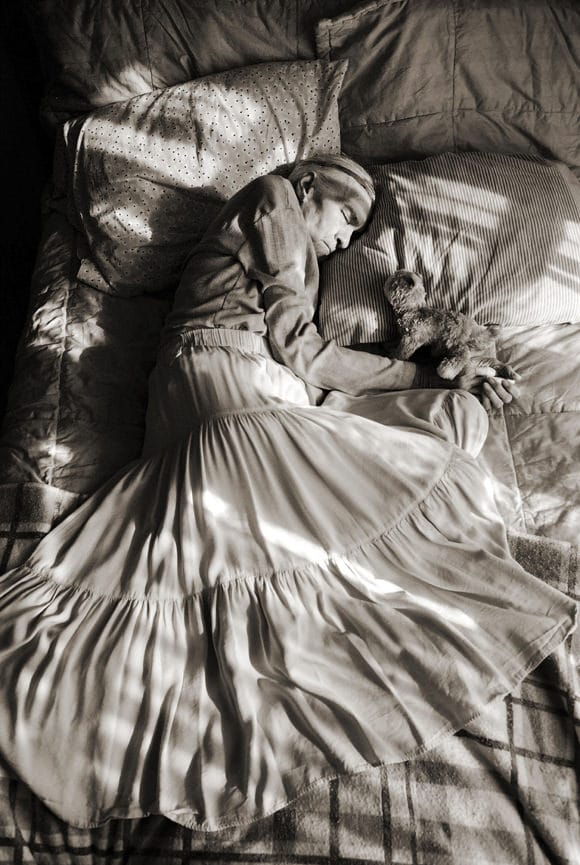 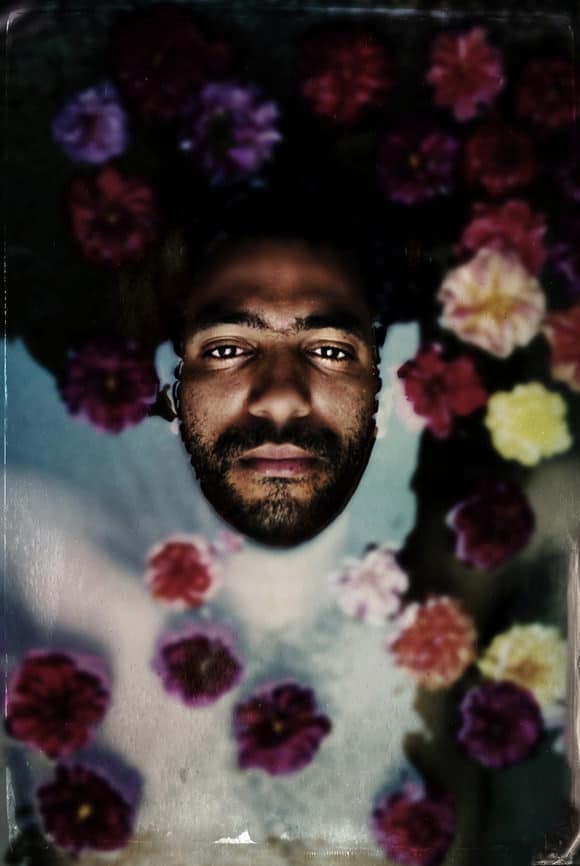 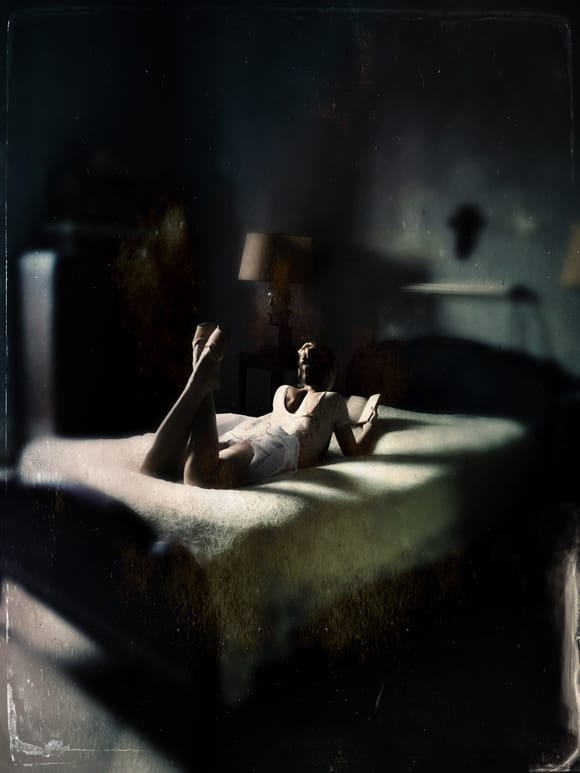 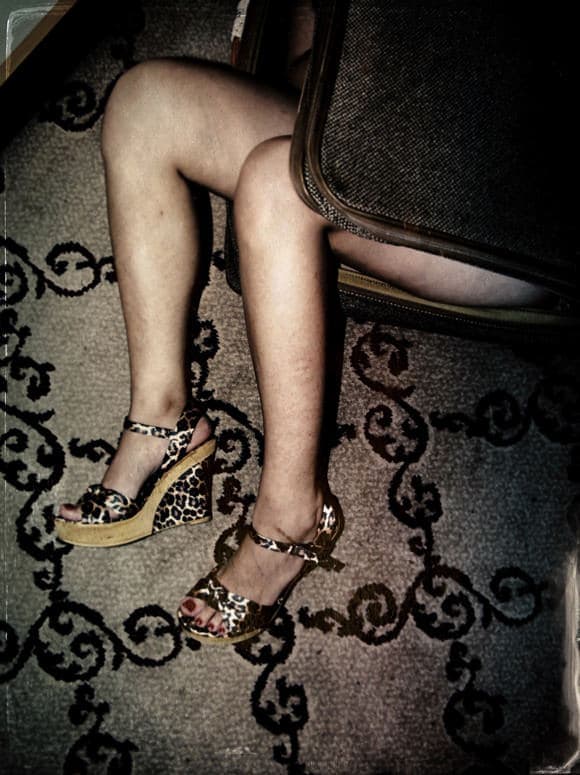 I am a documentary photographer, educator and photo editor whose work appears in major magazines, newspapers and book anthologies as well as national and international exhibitions.

I have worked in 68 countries, covering everything from war to fashion, but mainly I specialise in telling the stories of underrepresented people. I’m fortunate enough to work a lot for National Geographic Magazine (since 1988).

I’m best known for my work over a 30-year period in Haiti where I continue to do projects. In 1991, I published Dancing on Fire: Photographs from Haiti with Aperture. I am on the board of fotokonbit.org, a Haitian-based organization that teaches photography to young people in order to provide a platform for them to show the world their Haiti beyond the one portrayed in the media and even by well-meaning photographers like myself.

Another defining body of work I shot over a nine-year period was on my mother, Made, who suffered from memory loss. MediaStorm produced a multimedia presentation of that work entitled Rite of Passage.

I have worked as a picture editor for Associated Press, a contract photographer for Newsweek, and as Director of Photography at The Miami Herald. Recently I joined VII Photo Agency. I was recently named a Leica Ambassador.

I also mentor many younger photographers around the world without pay because it is so challenging to reach photo editors these days and also because it keeps me fresh and inspired and I get to be involved with a younger generation of photographers. My honors include:

I have used Leica cameras all my career from the film M series to the SLR cameras.

Most recently, I use digital Leicas including the M8 and M9

rangefinders, as well as the Leica S

which is an autofocus digital SLR. My array of lenses for the M cameras include the 21mm Elmarit f/2.8

For the Leica S

. These are autofocus lenses and I tend to use the S in the autofocus mode.

I still shoot 120mm/220 mm color negative film using the Mamiya-6 120mm rangefinder cameras. I own 3 Mamiya-6 bodies and I use them for both street shooting and portraiture.

I also own a Polaroid back for which can be used on a Mamiya-6 and 7 and was invented years ago by the great Marty Forscher, one of the best camera repair masters in the world. It uses Studio Polaroid film that makes Polaroid prints measuring 3 1/4 by 4 1/2 inches.

I like shooting with the Polaroid film for lighting tests but also in order to give to people right away or to play around with different techniques.

On assignment, I usually pack 2 M cameras, the 4 aforementioned lenses for the rangefinders, the Leica S

with both of the aforementioned lenses and 2 Mamiya-6 bodies with the Polaroid back on one of the bodies. But when I’m actually shooting, I just carry the Leica S

and the two lenses, and a Leica Rangefinder with a 35mm and 28 mm lens, depending on whether I’m shooting on assignment or on my own projects.

I also often carry a Minolta Autometer VF. This is an incident meter and I often use it to compare exposures with the reflective meters inside my cameras. It also acts as a light meter for strobe lights.

I use Leicas because they are smaller (rangefinders) and very discreet and quiet.

is much larger but no larger or heavier than the current Nikons or Canons. I’m definitely not a gear head and I keep everything as simple as possible so I can concentrate on the images I’m trying to make.

I also shoot with my iPhone 6

s and use that as well to shoot video. I’m planning to upgrade to the iPhone 10 in the coming weeks so I can continue to use that as my main video camera.