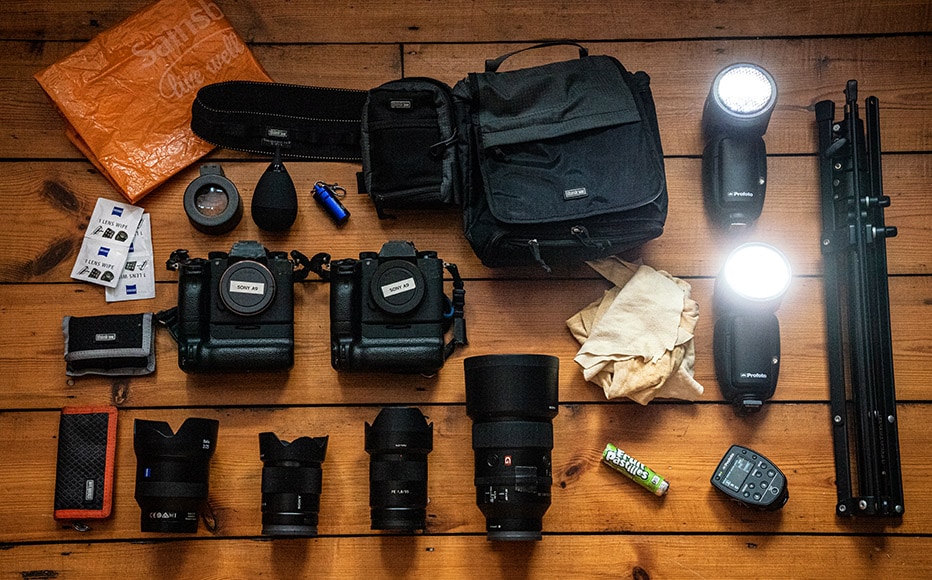 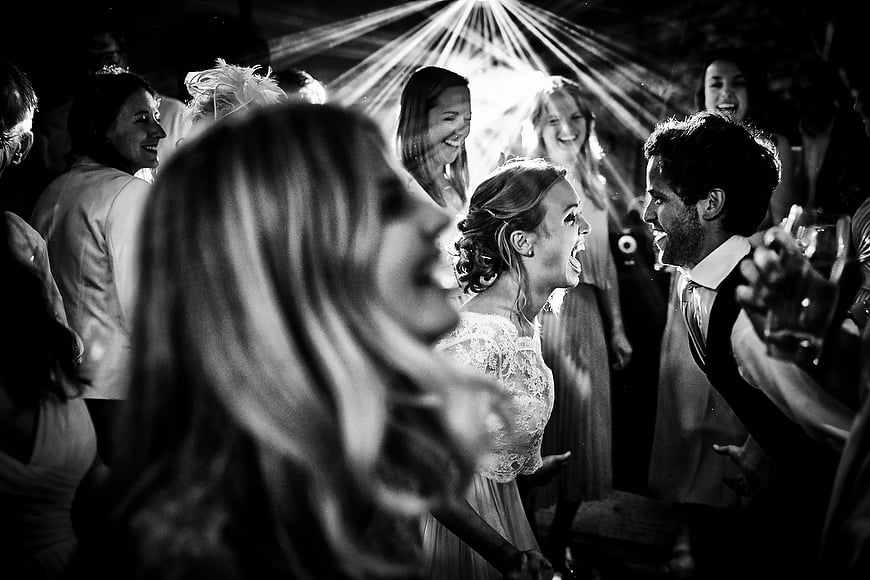 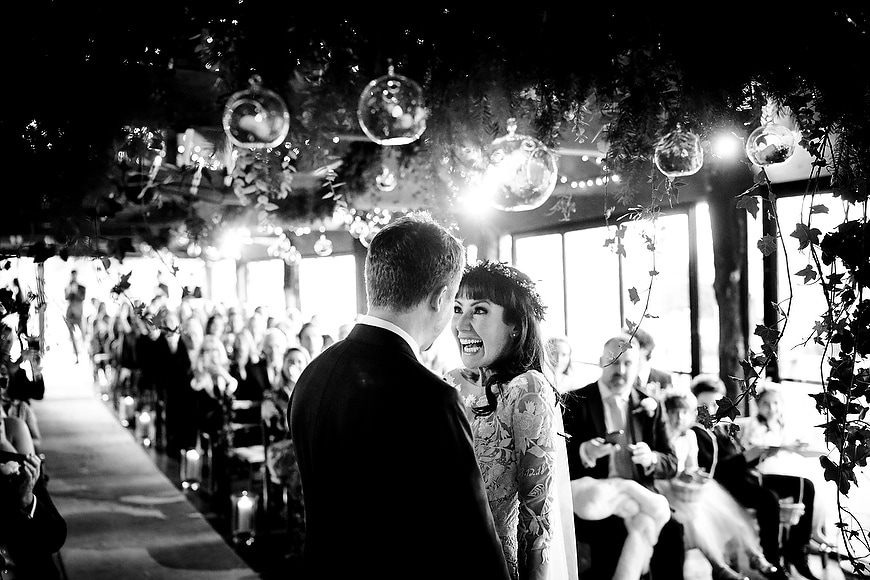 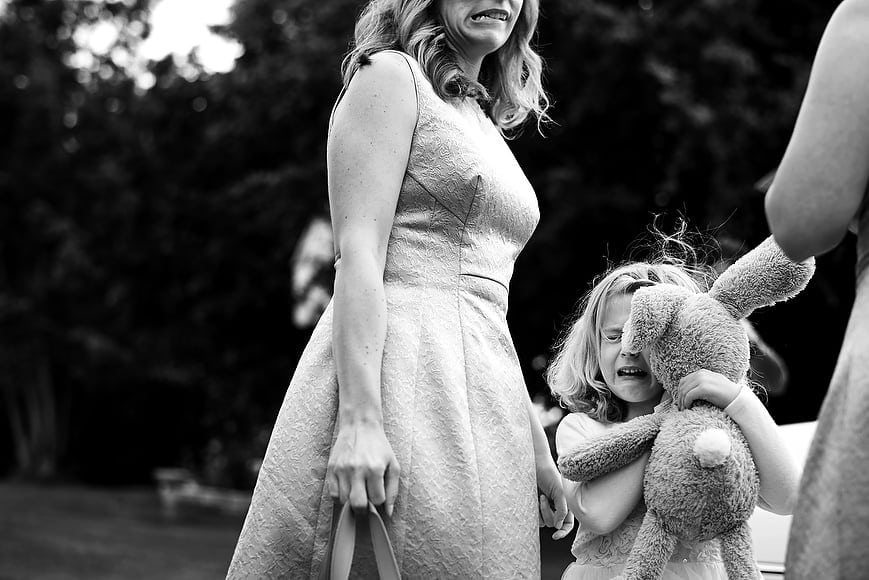 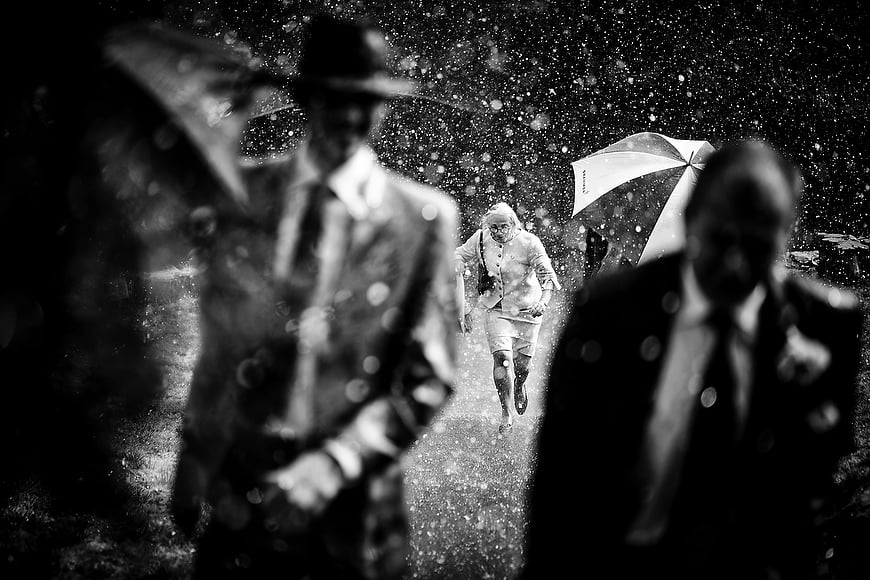 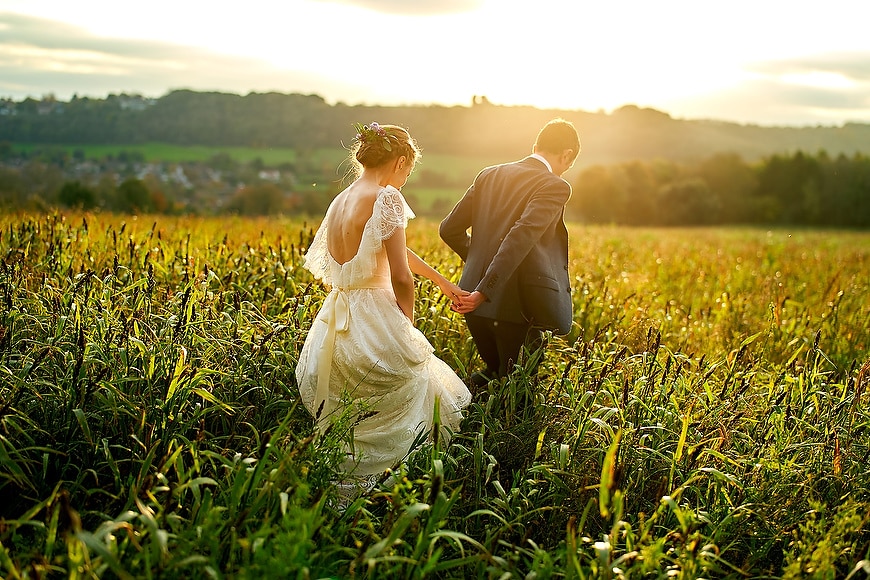 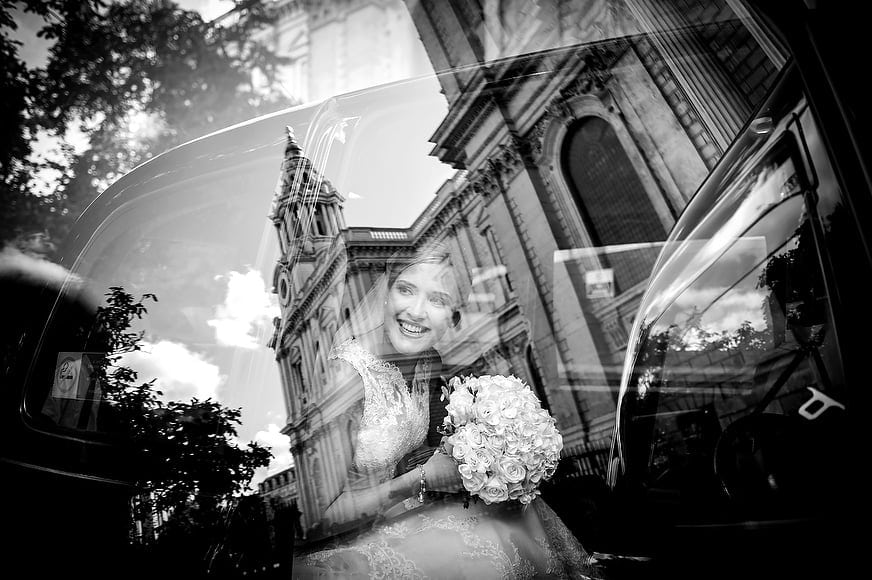 I’m a documentary wedding photographer based in Sussex. I shot my first wedding back in the late 1990s. Working as a photographer at The Times, I started to get asked to photograph the weddings of the journalists there, in a reportage style.

This was back in the days of film. Two cameras (Nikon F5 SLR), one loaded with B&W and one with Colour. I switched to shooting weddings with digital cameras in 2002.

I’ve mostly shot with Nikons, great cameras like the Nikon D3S and the Nikon D750. Tried the Fuji mirrorless system but was never that convinced by it. I also bought some Sony kit in 2015, like the Sony A7S, but the battery life was never great. A bit like using the Nikon D1X in 2002!

I bought the Sony A9 as soon as it came out, on a whim. Just to try it. Used it alongside the Nikon for a wedding – then immediately bought a second one and have been silent shooting ever since. Mirrorless had come of age and now added an advantage.

Sony A9 – Silent shooting, simple as. The complete silence has allowed me to shoot many ceremonies where the noise of a camera shutter would have meant I would not have been allowed to photograph any of it.

Along with better battery life and accurate, fast AF, these are great cameras. EVF took some getting used to, now seems odd not to have it.

The Sony A9’s are not pretty to look at really or to hold (compared to a Leica) but they get the job done.

I always use them with the Sony VGC3EM Grip attached. Gives me a better balance with the bigger lenses and I can forget about any need to change the battery for several hours.

I mix and match lenses depending upon the wedding and what will likely work best, for the venue, for the light, etc. I only use prime lenses, usually three or four. So this is my most used lineup.

Sony 55mm f/1.8 – First Sony lens I owned – love this lens. Small, light and fast. If I had to shoot a wedding with just one lens, it would be this one.

Sony 135mm f/1.8G Master – Now this lens is sharp. Fantastic bit of glass. I have the Zeiss Batis 85mm and the huge Sigma 105mm f/1.4, but I find this focal length the most useful throughout the day. That said, I’d love to see a Sony version of the 105mm! (assuming it is smaller than the Sigma).

Most times my lighting kit travels to a wedding in the car, stays there and then comes home. I prefer to shoot using what light there is but if needed, all in a Pelican 1510 case is.

I tend to have one light on a stand and trigger that with the remote – to add a streaking light across a dance floor. If needed I then have at the Profoto A1X in my hand for close up flash, amidst the chaos of the dancing.

Also in the case is a Sony A7 III camera with grip (works better with the flash than the Sony A9) and a Sony 35mm f/1.4 lens.

I replaced the wheels on the Pelican with ones from a skateboard shop – rolls much smoother and quieter now.

I don’t use a bag as I shoot. The cameras are on ThinkTank Photo Camera Strap V2.0, one blue and one grey. Then I usually have a ThinkTank Skin Body bag on a thin skin belt. This holds two or three lenses, my iPhone, etc. I also have a ThinkTank Little Stuff It! on the belt too, for the batteries. Sometimes a ThinkTank Lens Changer 35 V2.0 pouch too.

In the car, alongside my lighting kit in the Pelican case, I may have a few lenses if I need them.

In the Skin Body bag or in pockets…

Plus, if shooting a wedding In London and using the train, a supermarket carrier bag to carry the cameras, wrapped in the chamois. Doesn’t shout ‘camera kit!’ as you are walking back to the train station late at night. Folds up and sits in a back pocket when working.

Stay true to how you want to shoot a wedding and wear comfortable shoes.