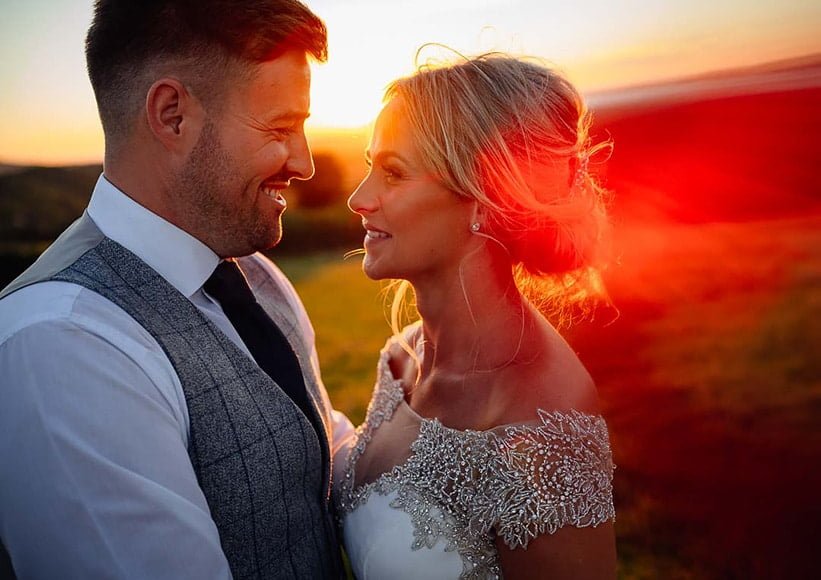 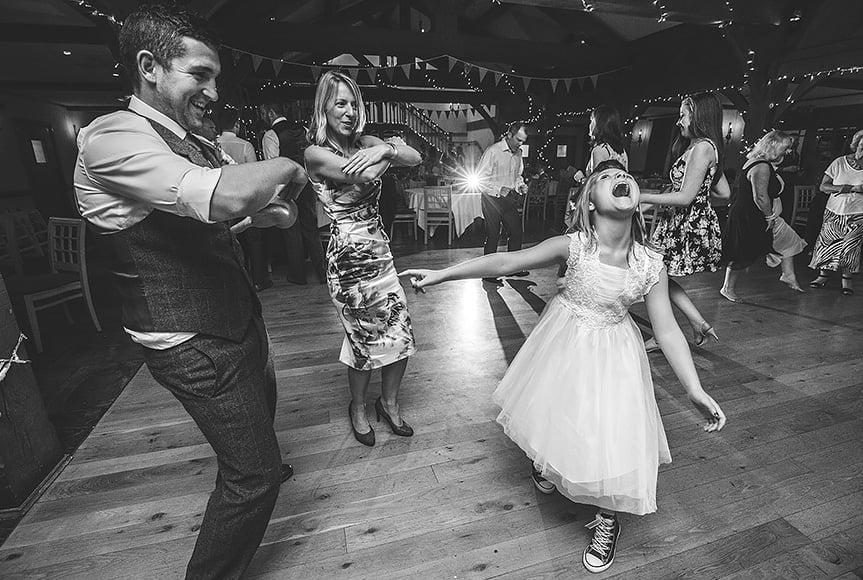 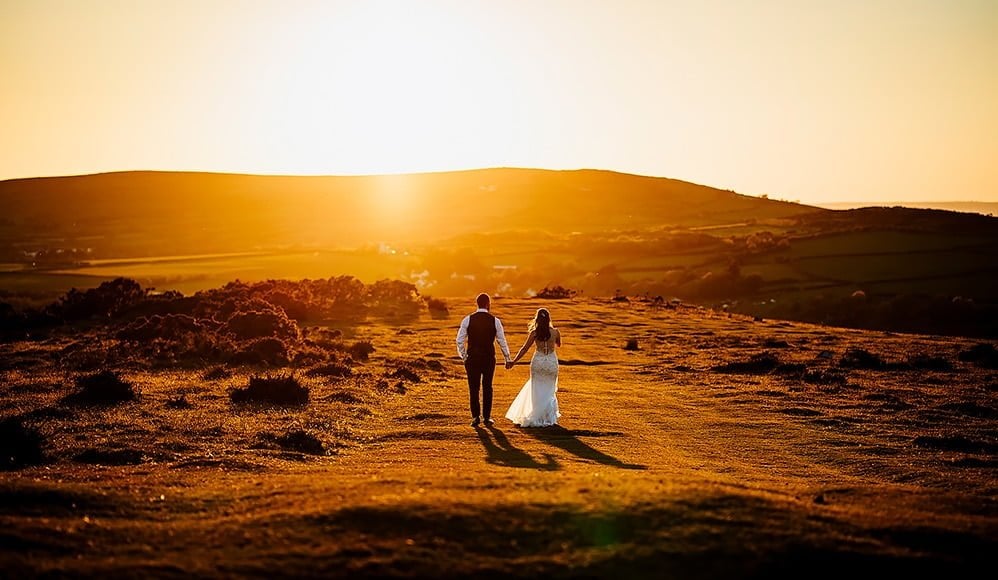 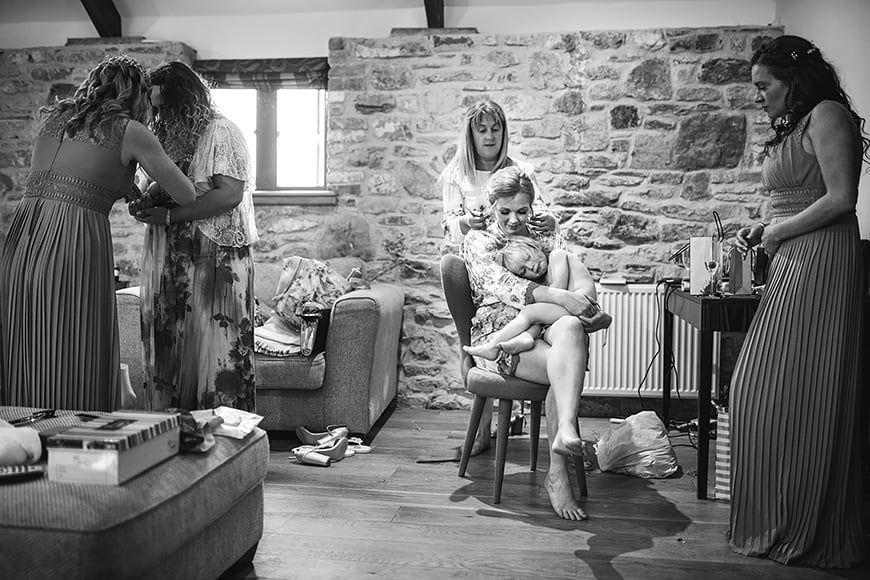 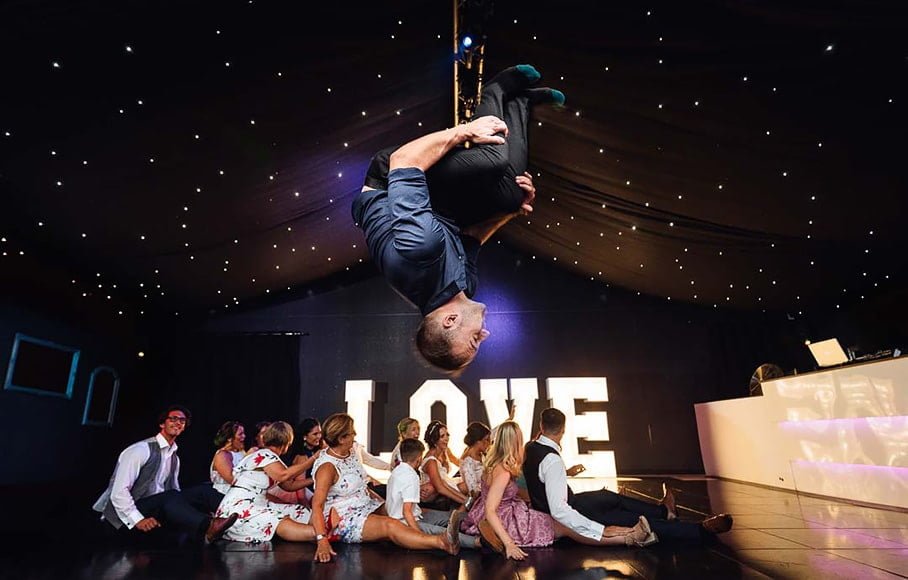 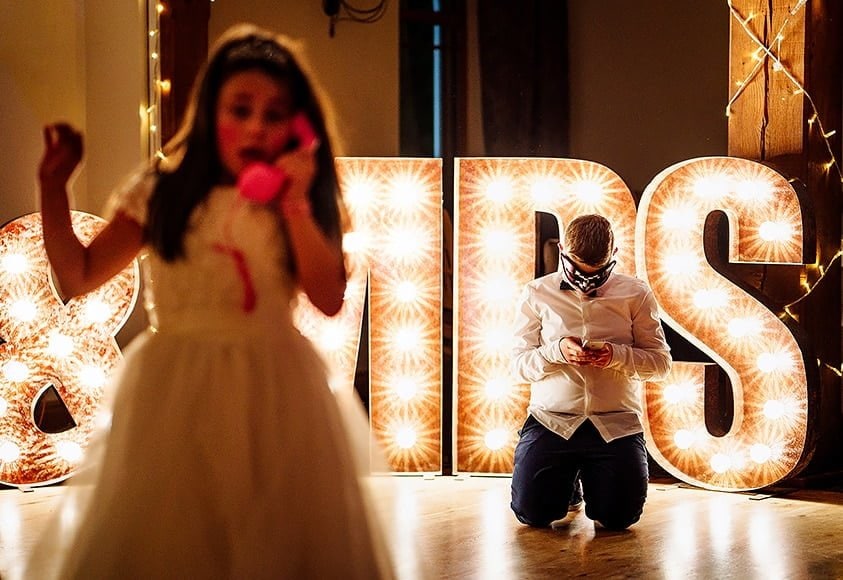 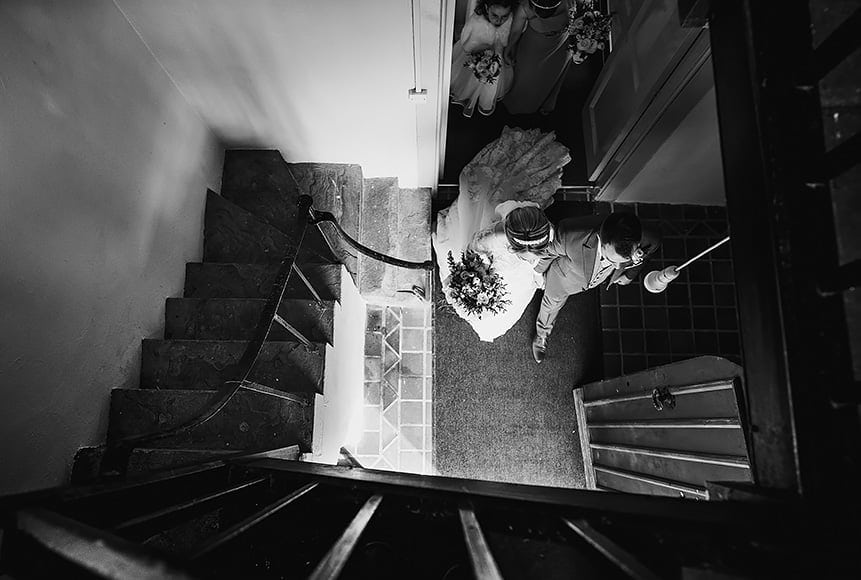 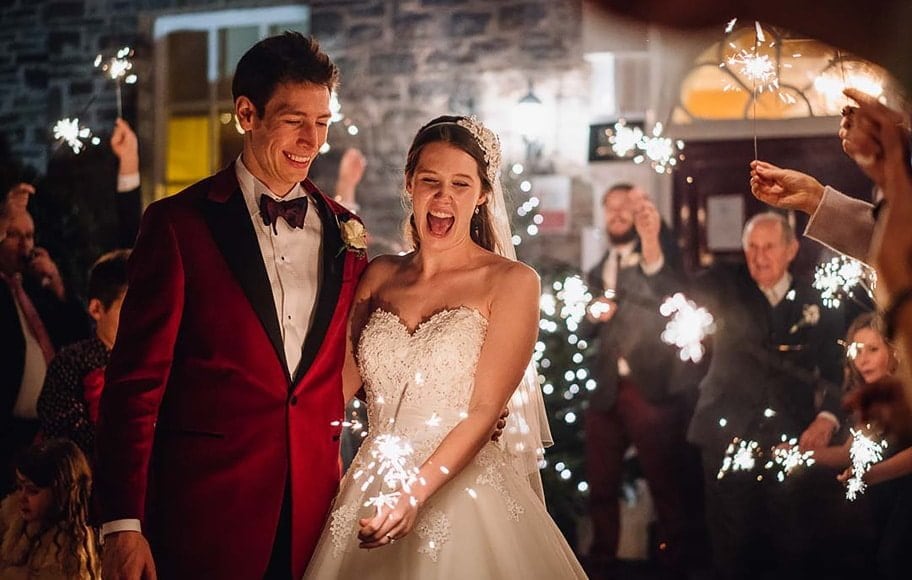 I’m a wedding photographer based in Swansea, South Wales. I’ve been around awhile and I’ve seen amazing changes in kit over the years. As a self-confessed gear geek (aren’t we all!) I love all things camera related.

I started on film years ago with a Nikon FG

and somehow managed to go through college with a couple of old Leicas following my dream of photojournalism.

Skip forwards a few years and I worked at a press agency shooting for regional and national press. We shot on Nikon F4

Then came the dawn of digital and the Nikon D1

with its awesome 2.7 megapixel sensor!

I used one for a couple of years and then made a massive decision to go freelance. The first thing I did was to move to Canon. The 10D

and then along came the revolutionary 5D.

I had started shooting weddings and loved every minute of it. A documentary style suited me and it has become my passion.

What I shoot now:

, I, like many others, jumped over to Sony and I’ve never looked back.

I began with the A7RII

. This amazing camera eased me in to the system transition as I could use most of my Canon glass at first and then slowly change lenses over to Sony and Zeiss.

adaptor, but my main wedding lens setup is the new GMaster 24mm f/1.4

I always have my A7RII

nearby as a backup body.

, which I got more as a lightweight travel lens and for video on the Sony A6300

which is pretty much just used for ring shots but is a very nice portrait lens too.

For a couple of years I used a Fuji X-E1

as a second body – it was light weight and the focussing was very accurate. I keep it as a lightweight carry around.

is another backup camera and also sometimes used for video hence the SmallRig cage.

A couple of years ago I went back to my film roots and bought a little Russian Zorki rangefinder. This was just for fun but it wasn’t long before I upgraded to a Leica M4-2

which I have used a couple of times at weddings. But mainly it was because I just love a bit of street photography.

I have a few lenses including the Leica Summaron 35mm f/3.5

and earlier this year found a love for Kodak Portra 400

My cameras are carried on a homemade harness system. Based on the famous and awesome Holdfast Gear Moneymaker

, I made it about four years ago and recently upgraded it to use quick release clips from Peak Design. This now makes the harness much quieter during ceremonies.

During a wedding day, I very rarely use flash but in the evening on the dance floor I love to get stuck in amongst the action and use a combination of bounce and off-camera flash.

s positioned around the room.

SD Memory is a combination of Lexar

A few extremely useful items in my wedding kit are a Gerber multitool – NOBODY has a pair of scissors when they are needed during bridal prep, and the rest of the tools have come in useful more than once; my Senner earplugs are essential on the dance floor and of course a box of Compeed Blister Plasters

which have saved many a groom and best man on a day when they are wearing brand new shoes and are crippled by midday.