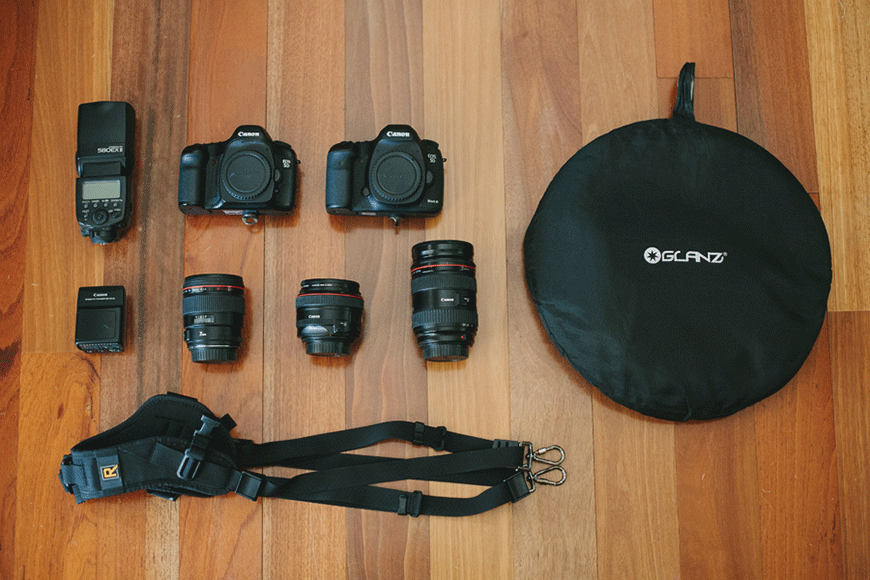 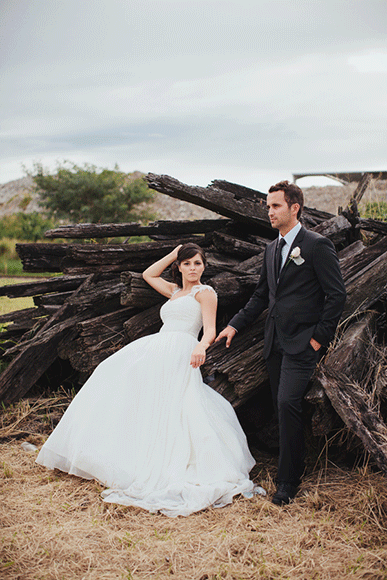 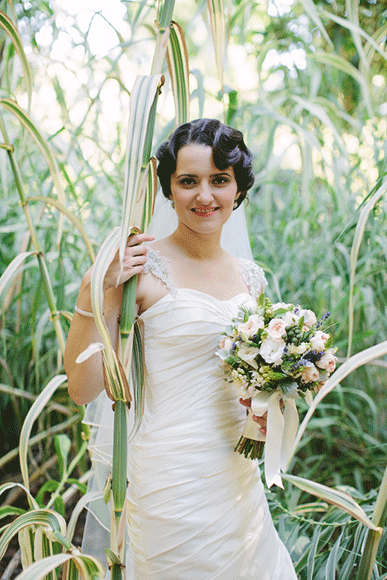 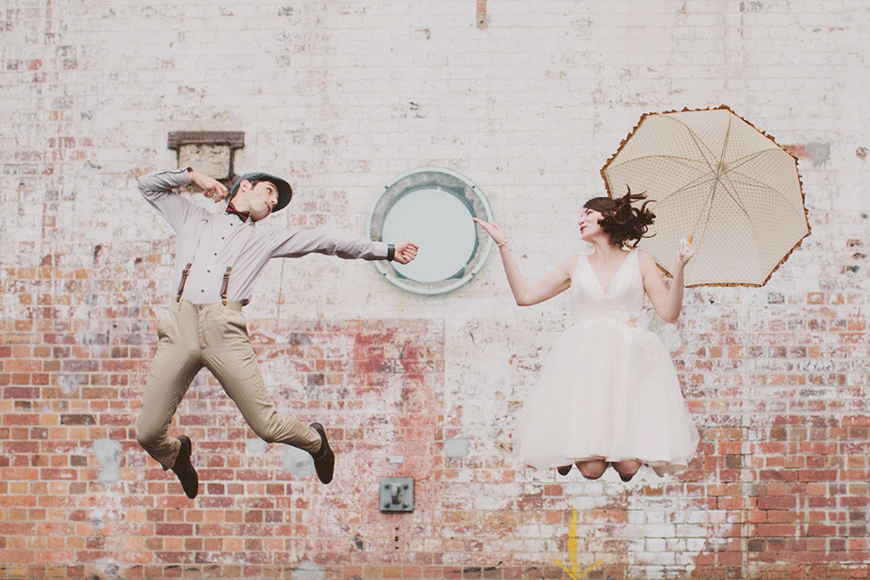 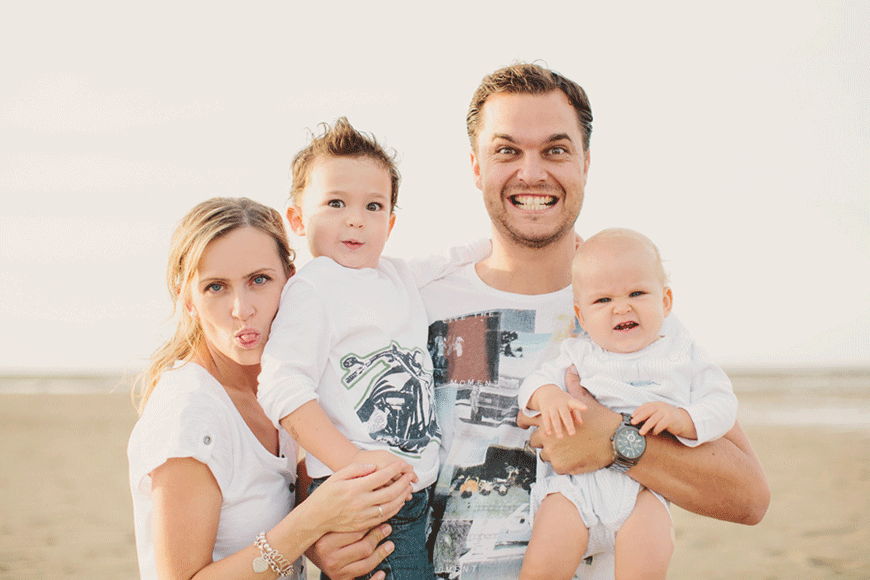 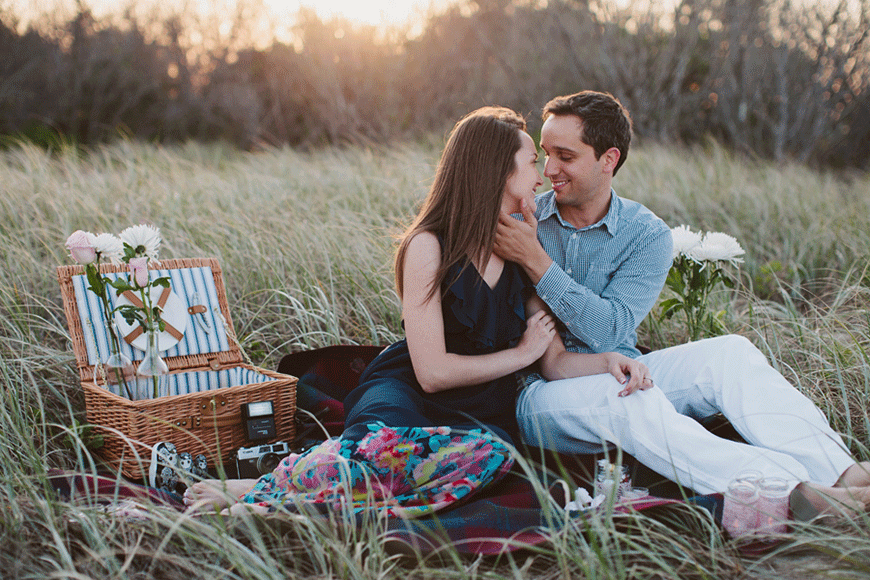 Over the course of my generally short existence, I’ve had many ideas of what career options I wanted to explore as an adult; from Archaeology to Music and then finally veering off towards Graphic Design (which I have a piece of paper saying I’m qualified for & a little experience to add to it). Photography only made the final cut well after I dipped my foot into the Graphic Design industry, but I haven’t looked back.

From my very first 2 megapixel Kodak compact camera to my second hand Canon film SLR & then onto my Canon junior digital SLR, I have generally never been phased by what I’ve been given to use, so much as how I use it & what I’m using it for. Since working at a professional level, my Canon 5D & lately, my Canon 5D Mark III (which just recently replaced another Canon 5D), have been invaluable to my workflow. As dated as my Canon 5D is, its quality never ceases to impress me & I am definitely smitten with the Mark III; the colours, the vastness of its ISO range & its flawless focusing.

The first professional lens that I purchased, was the Canon 24-70mm f/2.8 L USM – I love the versatility of this lens, especially when it comes to shooting weddings. It’s fast, well-focused & reliable. It also gives me the ability to get in relatively close to my subject matter, or pull out wide (though it’s focal strength isn’t in wide shots).

However, I still wanted something that could give my photos a more beguiling depth of field and was set on purchasing the Canon 70-200mm f/2.8, when upon hiring it, I found that I could barely get any photo in focus simply because of how heavy the lens was for someone my size, and couldn’t quite avoid the inevitable camera-shake that came in combination with its weight and my lack of muscle. Sorely disappointed, I consider myself blessed that I then stumbled upon a Canon 50mm f/1.2 L USM which revolutionised my work.

There are so many words of praise that I could give to the invention of the 50mm but put simply, it’s sharp, it’s fast, it’s light-weight and the image results are just beautiful, especially at wider apertures (though can be a little hit & miss at f/1.2, so I generally stick to f/1.8 & over). At weddings, I use this lens 75% of the time – during portrait sessions, maybe 90% of the session. I am so much in the habit of moving around during a photoshoot since using the 50mm, that I actually manage a lot of my close-ups & fairly wide compositions with just this one lens.

Consequently, upon falling in love with my first prime lens, I went on to buy myself a Canon 35mm f/1.4 lens expecting to get as much use out of it as my 50mm. Unfortunately, this lens hasn’t seen as much sunlight as I anticipated, and though it is an exceptional lens, I suppose my 50mm in combination with the versatility of the Canon 24-70mm f/2.8, has eclipsed the necessity of pulling out the 35mm on a regular basis. However, when I do use the Canon 35mm f/1.4, I am always in awe of how crisp & well focused my shots are (even at f1.4) and am certain that had it not been for the 50mm, I may have found my solace in the 35mm.

When I work, comfort is everything. After a lot of neck and back pain from wrapping two cameras around my neck during weddings (my shoulders aren’t broad enough to carry one on each without them sliding off at every two minute intervals), I finally discovered Black Rapid’s DR2 straps. This consequently means that I no longer feel like I got hit by a train the day after a wedding and it so evenly distributes the weight across my shoulders, that I haven’t had a single bodily complaint since the first use. The straps are also versatile & can be used to carry just one camera, or two.

Not photographed above; I also use a Hyperdrive Colorspace UDMA to back-up images on the go when I do interstate jobs, and I also wear a nifty camera-bag around my waist where I can safely secure CF cards and carry along my Canon 580 EX-II Speedlite & my Speedlite Transmitter ST-E2 (which I generally only use during ceremonies when necessary & receptions). I’ve also recently begun experimenting with video lights (not photographed above) during artistic photos, though unfortunately can’t make full use of a video light during all aspects of a wedding as it gets in the way of videographers. When working with an assistant, I also make good use of my reflector.