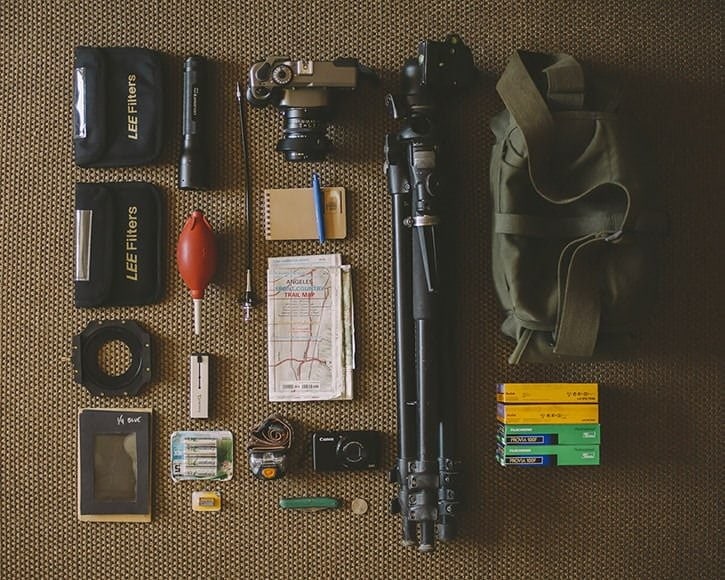 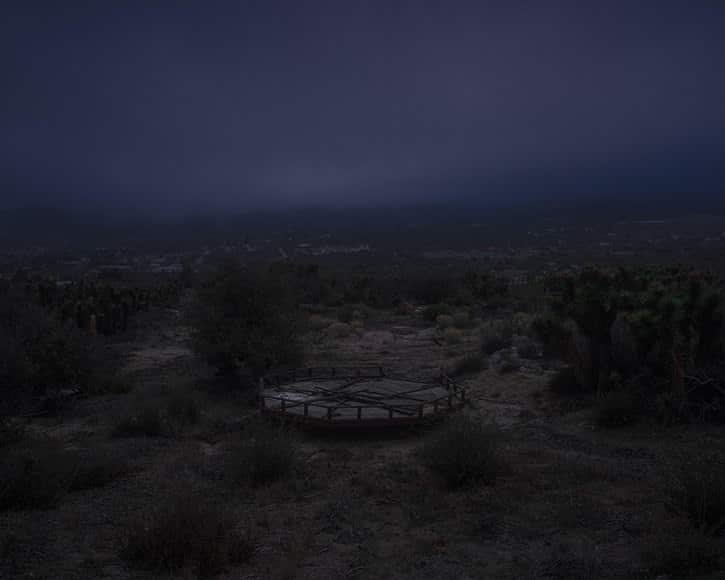 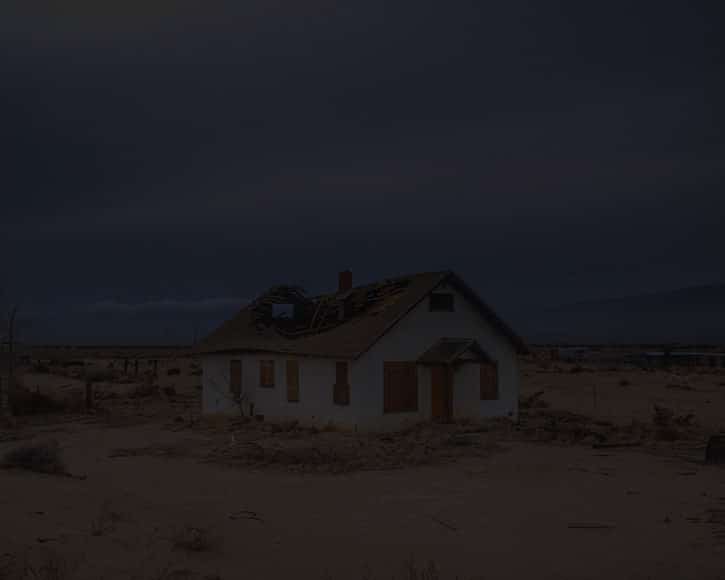 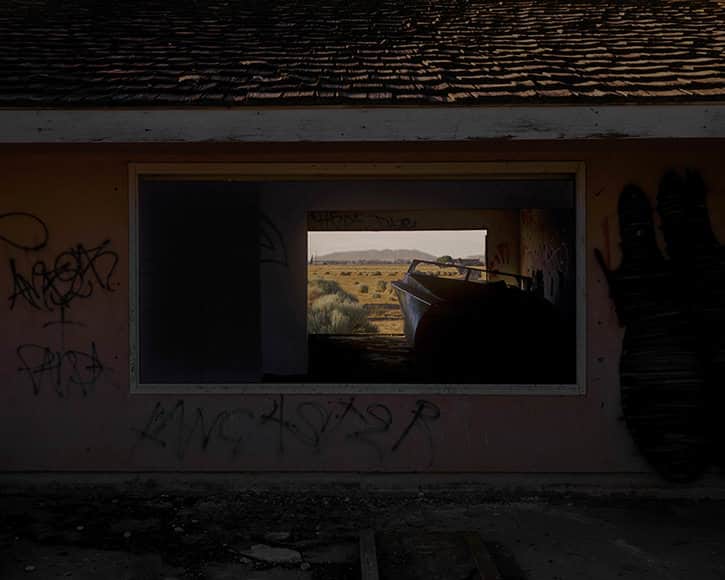 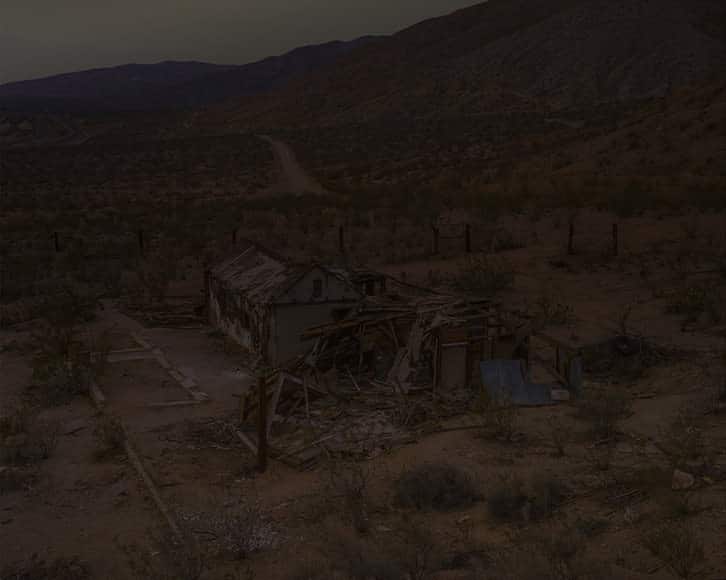 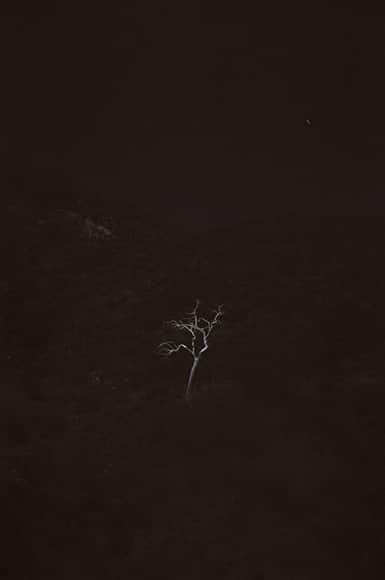 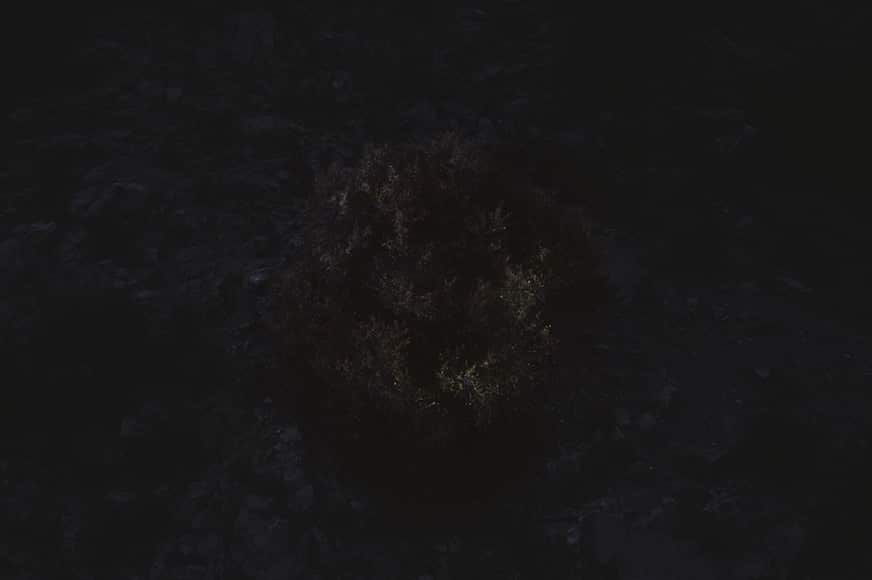 I learned to photograph by assisting my father, who is a wildlife photographer. Consequently, I learned on 60s/70s Nikon SLRs. When I was 18 I was handed down my grandfather’s Rolleiflex and that was what made me want to be a photographer full-time. Ever since then I’ve been married to the idea of one camera and one lens.

I’ve experimented with plenty of different cameras over time, and if there was a fire I’d likely grab that Rolleiflex – but there’s only one that’s ever in the bag – the Mamiya 7 rangefinder with the 65mm f/4 lens. 6x7cm format in 120, just slightly wide but not distorted.

I do a lot of photo scouting by car and on foot. I need to be able to quickly jump out of the car and set up in fleeting light and to carry my camera for miles through the woods, and that Mamiya is fast, light, and sharp.

I strongly belive that creativity comes from limits – that the smaller your corral, the more you’re able to explore the edges of it. Having shot with that camera and lens for years, I’m able to maintain a certain frame and perspective in my mind and seek out landscapes that fill it. Too many options (more than one, apparently) just clutter my process.

The rest of the kit is equally simple.. A few Lee ND and ND grad filters, a brush and a blower, spare batteries, maps, notepad, point-and-shoot, pocketkknife, film, tripod, flashlight, headlamp, shutter release, and a stack of gels (for a recent series of night images of trees and birds I painted on colored light over the course of long exposures).

The only other critical piece of equipment is my watch, which times long exposures, and lives on my wrist. It all fits in a Dome F-3x super-compact bag, which is the fastest working bag I know. The main section is just big enough to fit the camera with filters mounted, so I can move quickly between a few different setups at the same location. I often change bags depending on the situation. I’d love to have just one, but if I’m hiking I need a backpack, and if I’m traveling I need something discreet.

If this camera never breaks I’ll never use another one. I shoot mostly slides and scan them myself. If I shot digital I’d shoot faster and shoot more pictures, but then I’d have too many choices.

A recent series of mine, Trees, Stars, and Birds, was this year’s winner in the landscape category of PDN’s fine art competition. Each of the photographs is a film exposure of several minutes, during which natural moonlight was augmented by artificial light and photographed through differently colored gels.