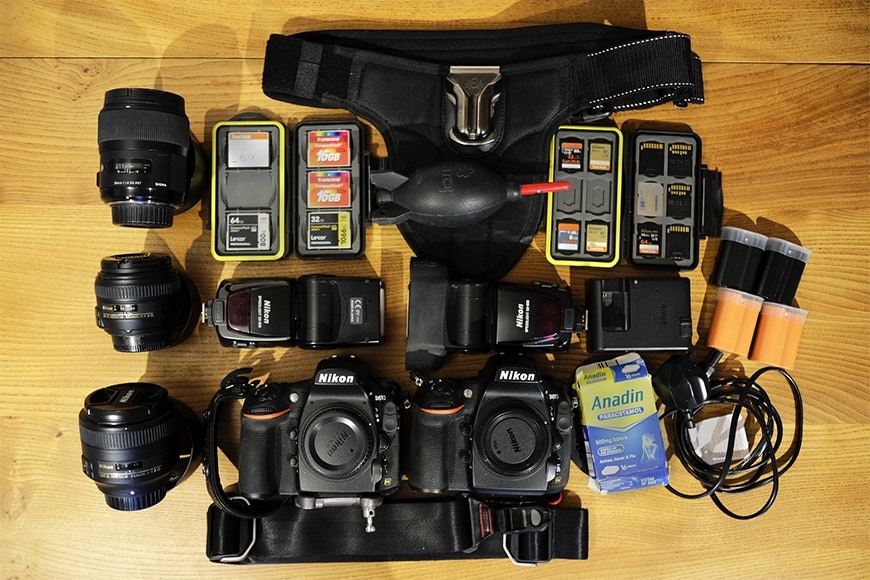 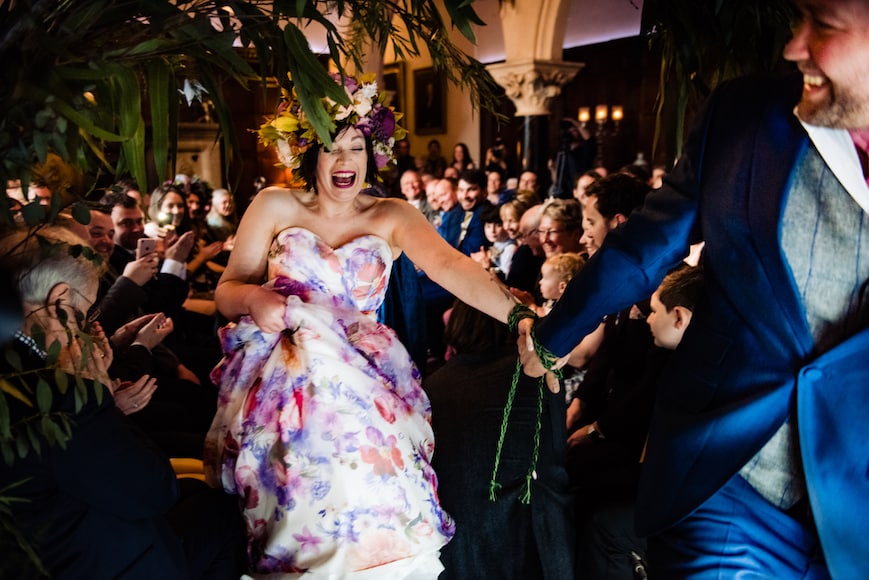 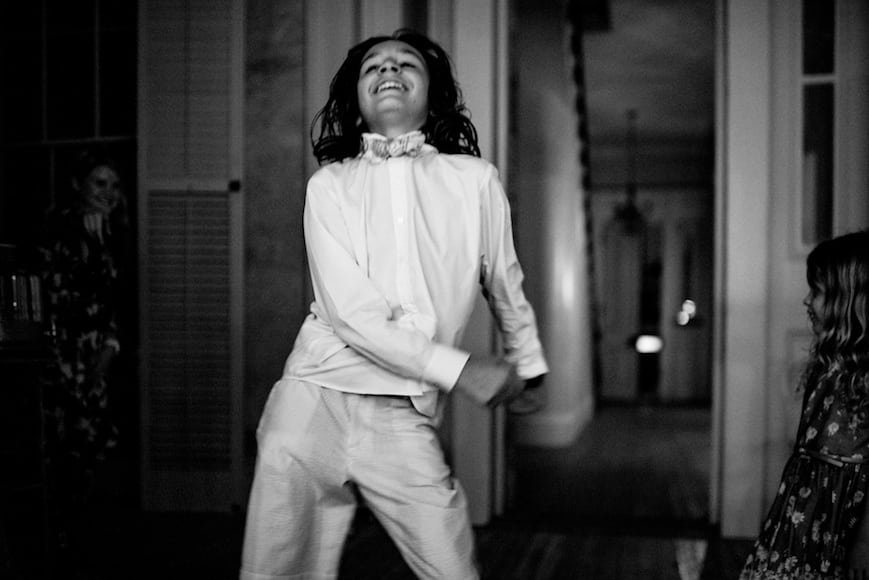 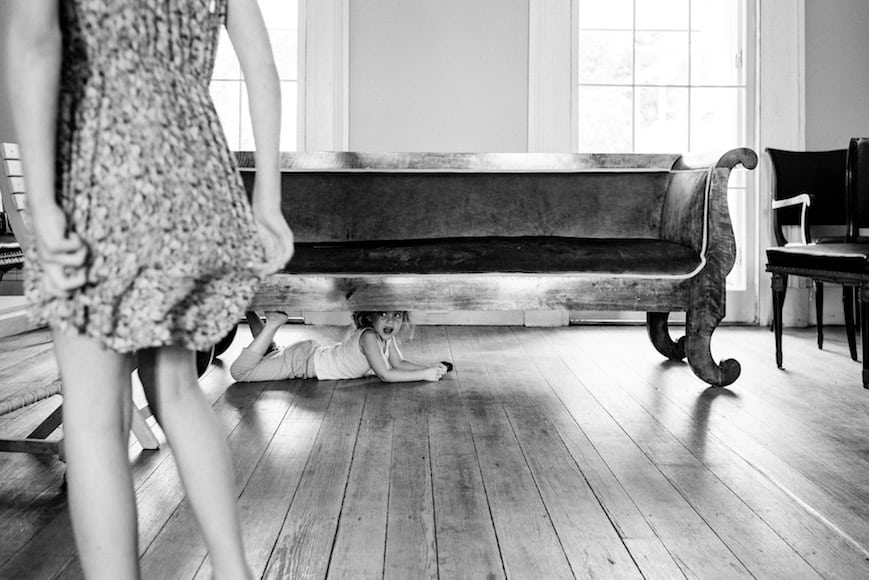 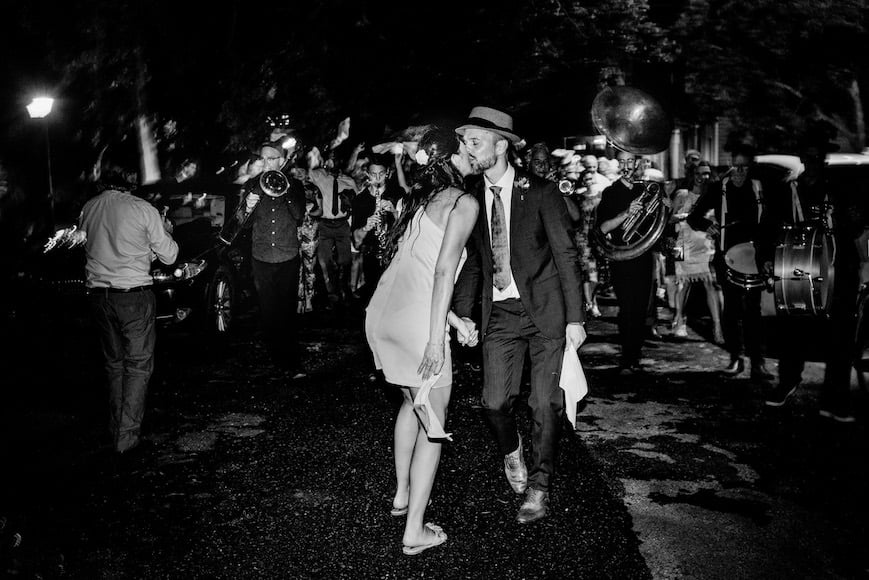 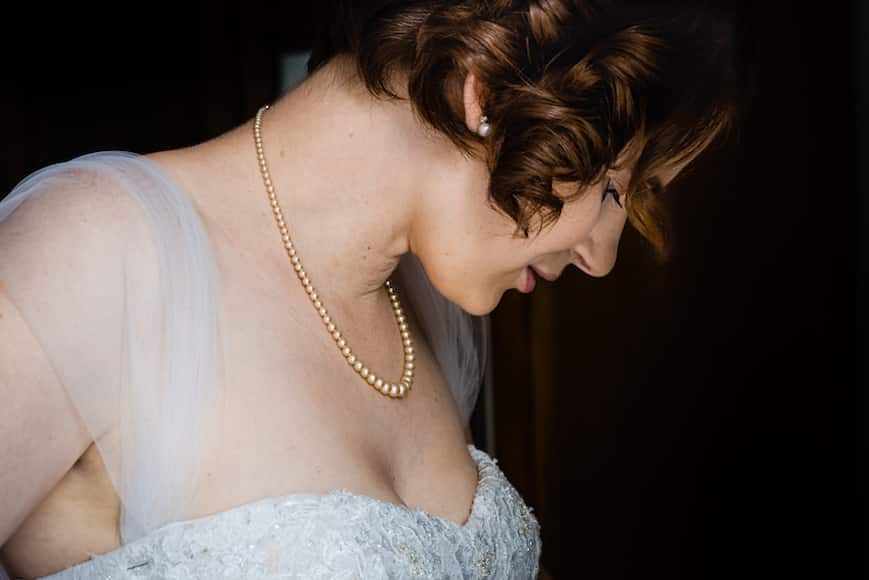 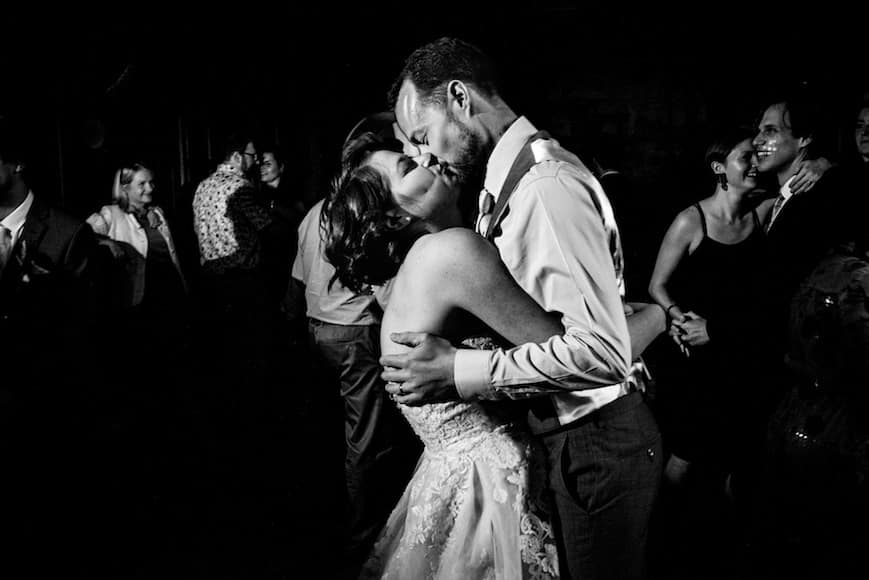 I’m Mike, a wedding and commercial photographer based in the Southwest UK and shooting wherever the job takes me.

My approach to a wedding is purely about the people and the day.

I have no interest in making pictures of the rings, or of an expensive frock hanging from a light fitting. The dress looks better on the bride as far as I’m concerned and that’s where I want to photograph it.

Consequently, I don’t have a need for a huge pile of kit at a wedding – just a few tried and trusted items that all fit into one bag.

Travelling as light as possible is important as I’m frequently working far from home – possibly in another country, and even when in the UK I’m usually far away enough from home that I’ll need to stay in hotels. That means having everything in one bag that I can take out of the car at the end of the night is important.

All photographers know that there is no such thing as the perfect bag, though mine comes close: the Billingham 555, which is handmade in England and tough as old boots; the more battered it gets the better it looks.

It’s not a cheap bag but it’s as close to being perfect as I think a bag can get. It holds everything I need it to and more, and it’s surprisingly easy to carry despite its capacity, thanks to its thoughtful design.

On top of that, it’s seemingly indestructible.

My alternative is a Pelican 1510 hard case that I will use most often for commercial work where I’m more likely to be working in a more controlled environment with less need to be as mobile as at a wedding.

At weddings, I used a matched pair of Nikon D810s.

They’re built like tanks which are just as well because they get bumped about a fair bit. Mine are definitely showing some wear and tear, scuffs and scratches, peeling rubber and so on.

Not only are they built to last, but most importantly they deliver on image quality as well. They work well in low light, they’re fast and responsive with the right lenses and, if set up well, I find there’s no need at all to go menu diving during the wedding – every function I want access to is available on a button push.

The only downside of the Nikons is the weight, but I haven’t found anything else yet which will give me the same quality while weighing significantly less.

I’ve tried mirrorless bodies but I just couldn’t achieve the same image quality as I was able to with the D810.

I shoot both cameras together, each one with a different prime lens, so having a matching pair is a no brainer for me. I don’t want to have to stop and think about the buttons or the body in my hand for even a second when moving from one to the other.

One body hangs on a Peak Design Slide strap, the other on a Spider belt holster. The Slide is the best strap I’ve ever found for a DSLR, whereas the Spider holster, while it’s a workable solution, never fails to irritate me because it always either pulls my shirt out or my trousers down.

One day I’ll find a better solution, but for today this is it.

Over the years I’ve built up a large collection of lenses, but at weddings, I use three lenses only with one kept in reserve – so four in the bag.

I start the day shooting both bodies together: one with the Sigma Art 35mm f/1.4

In my bag I also have a Nikon 24mm f/2.8 which gets used later on and a Nikon 50mm f/1.4 which is there purely as a do-everything spare and has to date never been used in anger.

I bought the 24mm for fun, just to play around with; it was used, cheap and plastic and turned out to be absolutely lovely. Now it has a permanent home in the bag and gets used at every wedding, often on the dancefloor.

It’s also my first choice of lens for my Nikon F3 body on the occasions that clients want me to shoot film.

is my workhorse lens throughout the day. It’s my primary storytelling tool.

The Nikon 85mm f/1.8 supplements it well, particularly for the bridal prep and the ceremony itself.

The 85mm also provides a handy bit of reach for the speeches. It’s a light and cheap lens and I think there’s a place for it in every wedding photographer’s bag.

, or retire the second body to the bag and stick with one body and the 35mm or 24mm depending on how I feel.

I’m at my best up close to people and in the middle of the party so the 24/35 setup suits me well once people are more relaxed and the drinks are flowing.

Rounding out the kit in the bag is a pair of Nikon SB800 flashes and Cactus V6 radio triggers. The triggers get used only briefly on the dancefloor for the first dance.

The rest of the time I’ll use an SB800 on camera when I need it – for dancefloor action or for fill-in bright sun, for example – sometimes with a Magmod grid, depending on both the environment and how I feel in the moment.

The rest of the stuff in the bag is the usual detritus all photographers carry about: batteries, battery chargers, business cards, car keys, phone and most importantly painkillers. At the end of the day painkillers and comfortable shoes are probably the two most important things I take to every wedding.