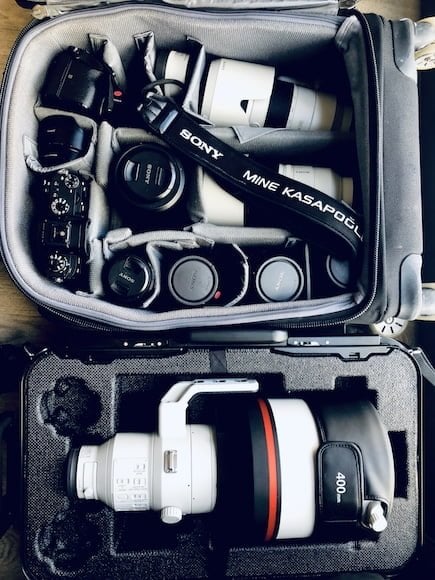 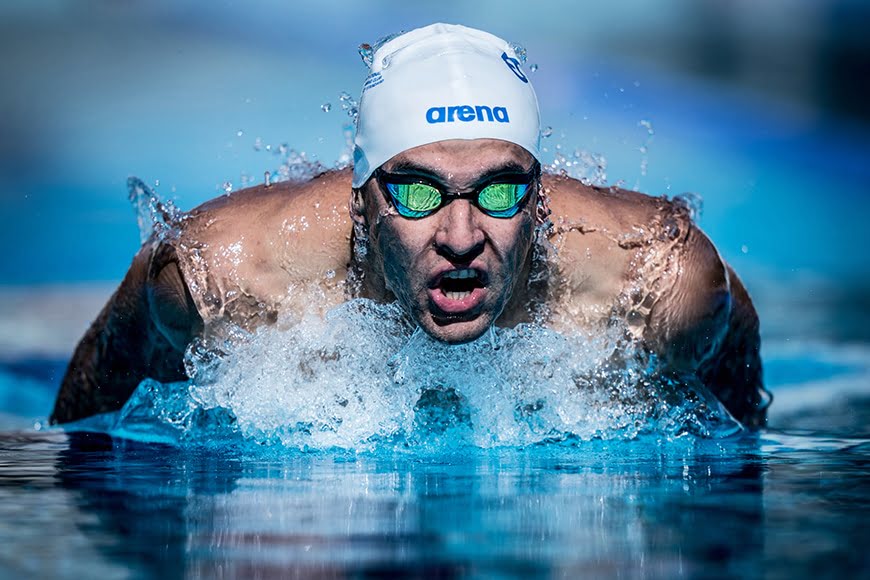 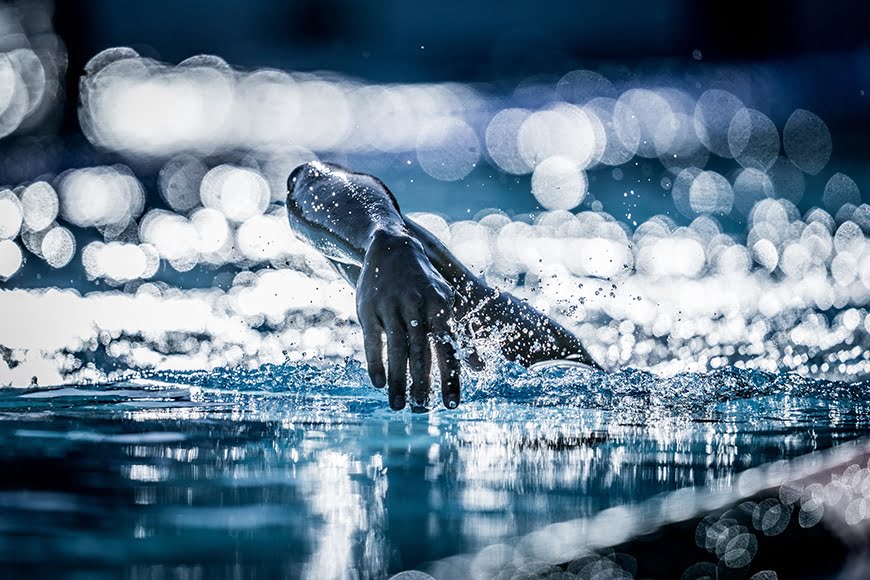 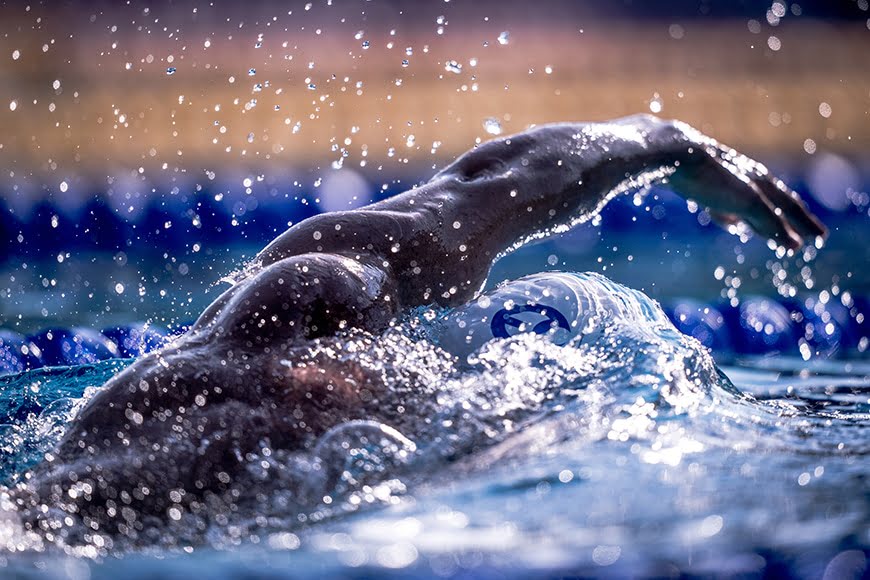 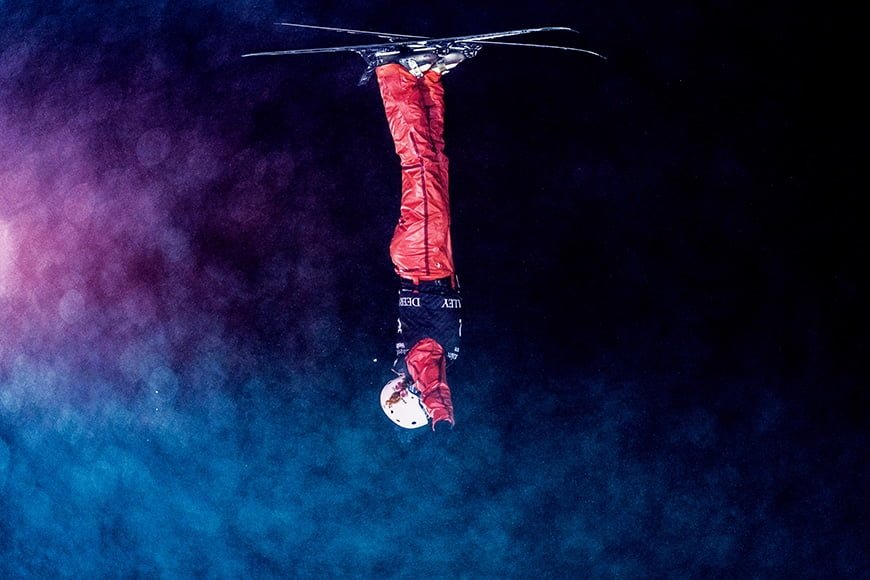 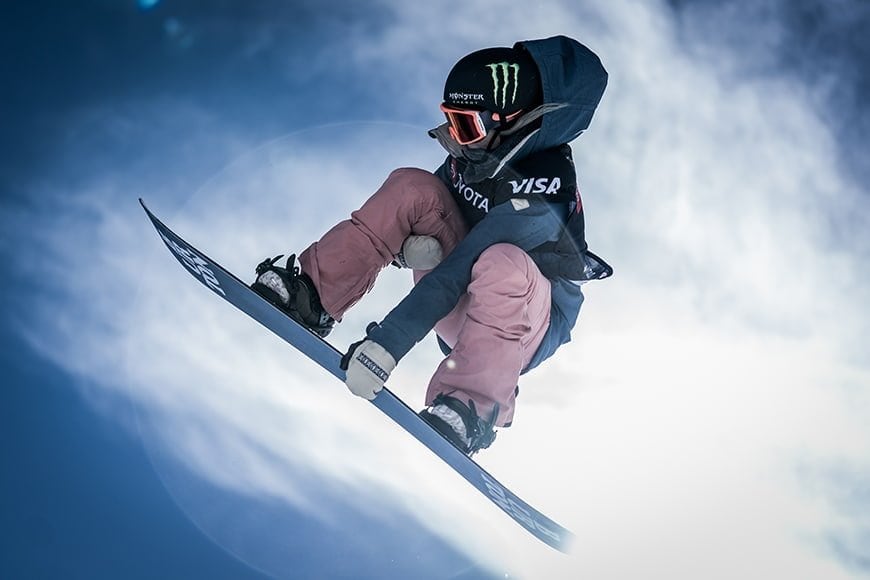 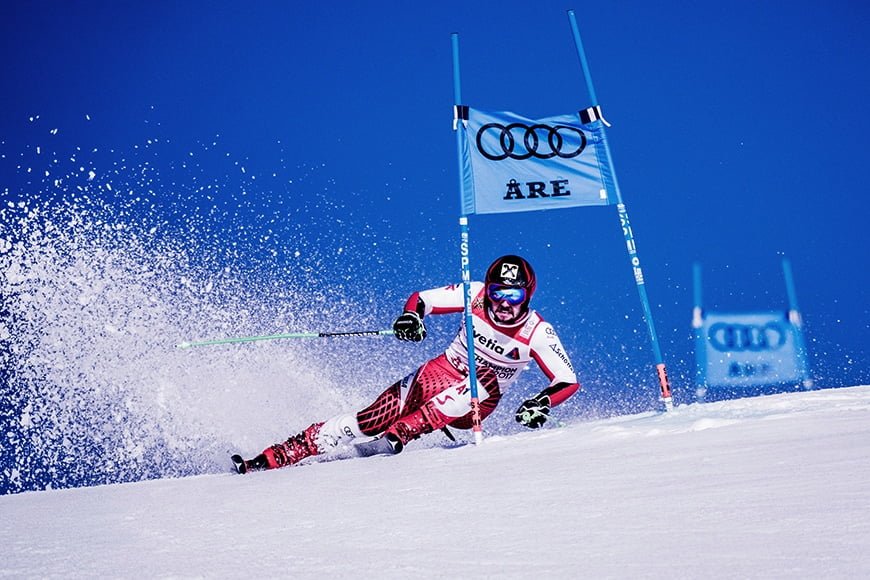 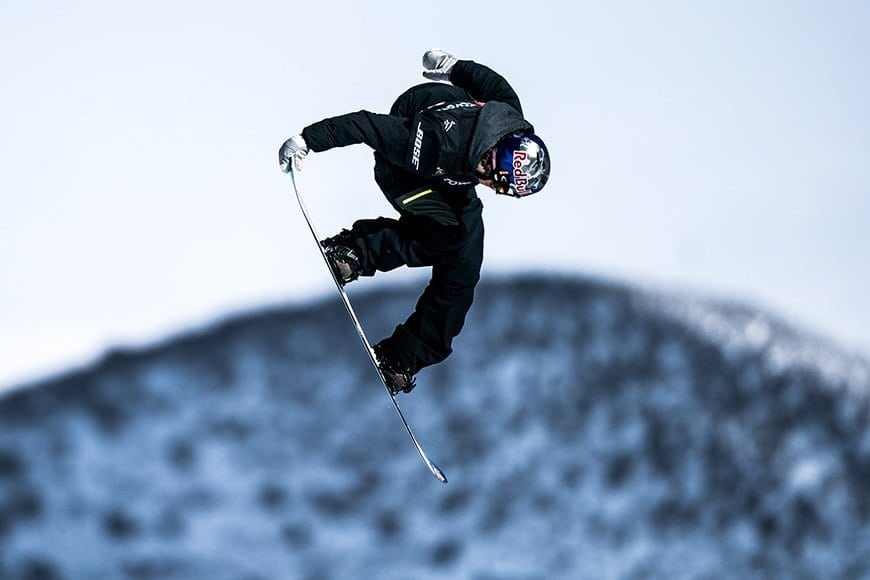 Hi, I’m Mine, a travelling sports and portrait photographer based in Istanbul and Vienna. I’ve covered five Winter, four Summer and five Youth Olympic Games. I specialise in photographing Alpine Ski and Snowboard World Cup races and am also a Red Bull photographer.

I’ve collaborated with Vogue Turkey for over six years taking portraits of artists and athletes. My photos have been exhibited around Europe, including in the Olympic Museum in Lausanne, Switzerland.

I have two books published by the Olympic Museum. I am a brand ambassador for Sony’s new pro sports camera, Alpha 9

In 1993-1994 I was on the Turkish National Ski team and the Turkish National Snowboard team from 2006-2010. Having been an athlete myself, I am fascinated by the action and the emotions that take over while competing and training. I’m extremely passionate about the Olympic movement, living in the moment, creativity, fair play and sportsmanship. I try to embody these passions through my photography.

I love using the Sony Alpha 9

as it has incomparable speed and focus as well as being lightweight, and love the silent feature as it helps me shoot in many sensitive situations. I am also a big fan of the electronic viewfinder as I love to see my final image immediately and that there are no blackouts while I’m shooting.