The Most Expensive Paparazzi Shots Ever Sold Revealed!

They say that a picture is worth a thousand words, but how many dollars?

We’ve compiled a list of the most expensive paparazzi photos ever sold, after consulting with a member of the Shotkit community (who just so happens to have worked as a paparazzi photographer for more than 30 years!). He offered some truly interesting insight into the often mysterious world of the paparazzi.

Let’s kick off with the top eight most expensive paparazzi photos ever sold: 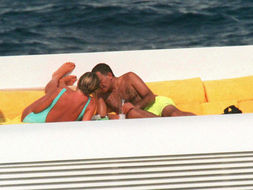 $6 Million/£4.7 Million
Princess Diana and lover
It’s highly believed that the most expensive paparazzi photo ever sold was an image of Princess Diana and a reported lover frolicking on a yacht. The image sold for a mind-blowing $6 million.

$1.5 Million/£1.17 Million
Anna Nicole Smith deceased framed by a body bag
An understandably controversial image, but one that was imperative to the celebrity culture at the time and as such was sold for $1.5 million.

$1 Million/£779,000
Photos from the wedding of Anna Nicole Smith and Howard K Stern
Playmate Anna Nicole features again but this time in much happier circumstances, with images from their unofficial wedding ceremony selling for $1 million. 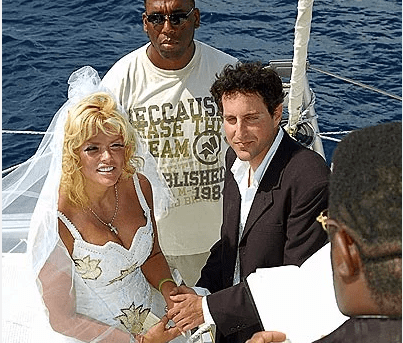 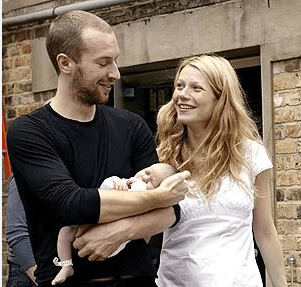 $675,000/£524,000
Last photos of Daniel Smith (son of Anna Nicole Smith)
Sadly another tragedy of the Smith family, Anna Nicole’s 20-year-old son Daniel passed away in a maternity room, visiting his mother who had given birth to his half-sister just three days prior. The images sold for $675,000. 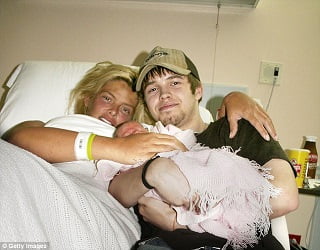 $500,000/£388,000
Angelina Jolie and Brad Pitt together on the beach
The last two places on the list are both taken up by Hollywood’s most famous couple, Brangelina. Photographs of the pair on the beach (definitely happier times!) as a new couple fetched $500,000. 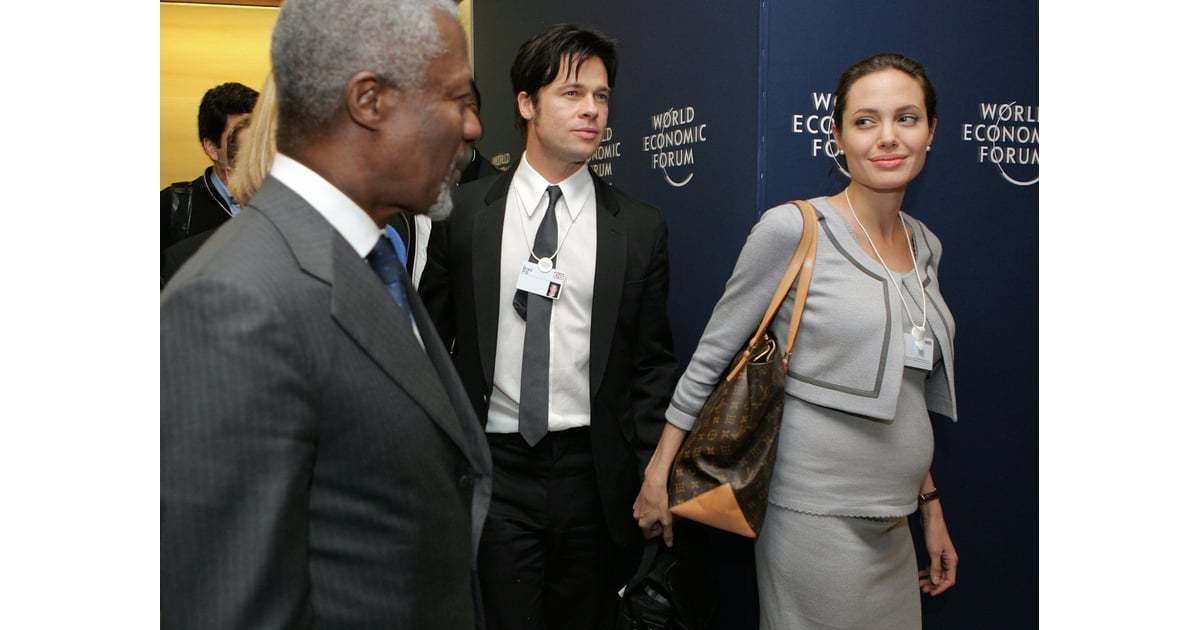 Here’s what our ex-paparazzo had to say about being a part of the showbiz photography world:

Other insights offered by the former paparazzo included guidelines about editing photos, if needed, and what shots sell for the most. Celebrities who have recently been in the news because of a personal event, such as a break-up or entering rehab, command the highest price, in addition to photographic evidence of pregnancies or dramatic weight loss or weight gain also being highly valuable to the media.

According to the pro, paparazzi photography has declined significantly over the past ten years, with the advancement of social media and camera phones, and the tightening up of privacy laws. An average ‘pap’ photo is sold for roughly $200 now, whereas fifteen years ago, photographers could charge upwards of $1,000 per photo.

“Some people might disagree with seeing celebrity photos strewn across the media, but the long and short of it is, if there’s demand for something, then there will be supply. Paparazzi photography is like any other industry in how it works, if a magazine is willing to pay for a photograph of a celeb because its readers want to see it, then someone will fill that position.

I know that the paparazzi get a bad rep, but there is no denying the amount of skill required to do what is obviously a difficult job. Especially in the age of smartphones and social media, it must be more difficult than ever, and the insights from our community member shows how technology advancements is changing, maybe even damaging, the industry.”