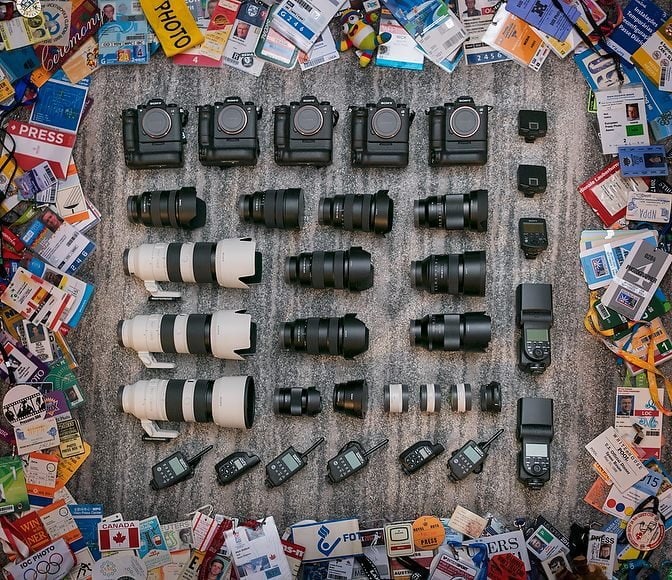 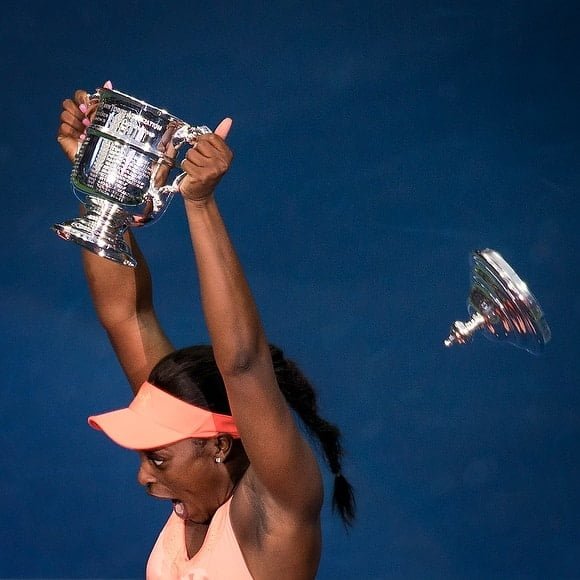 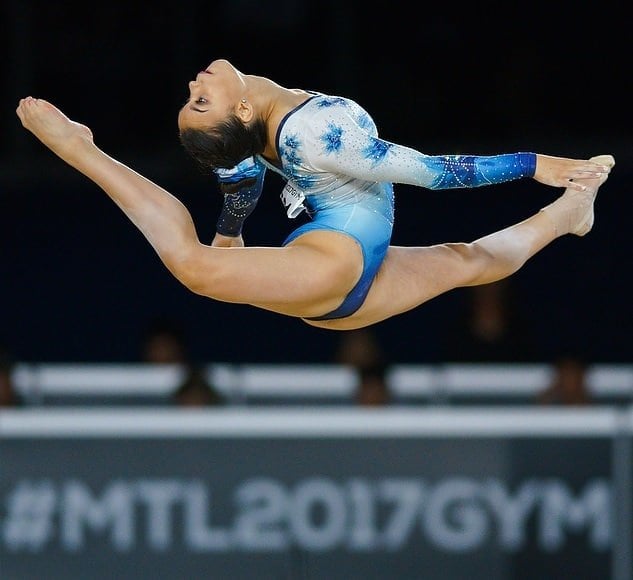 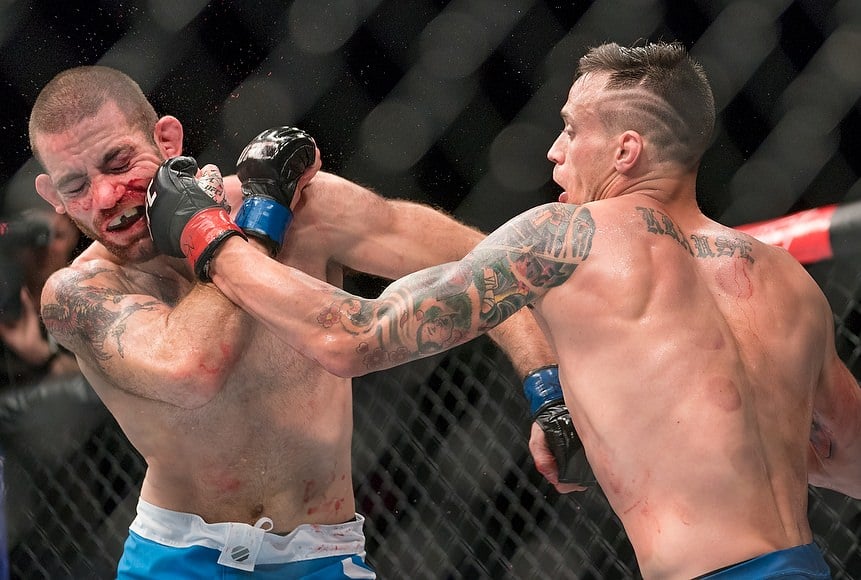 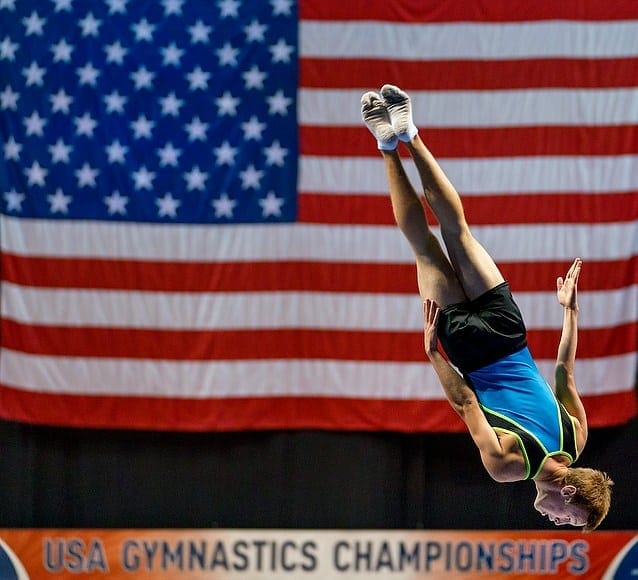 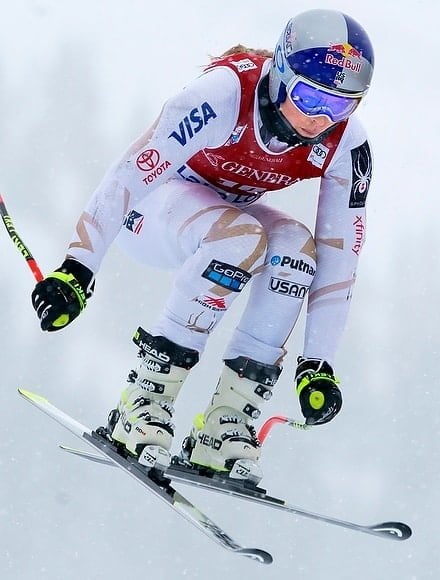 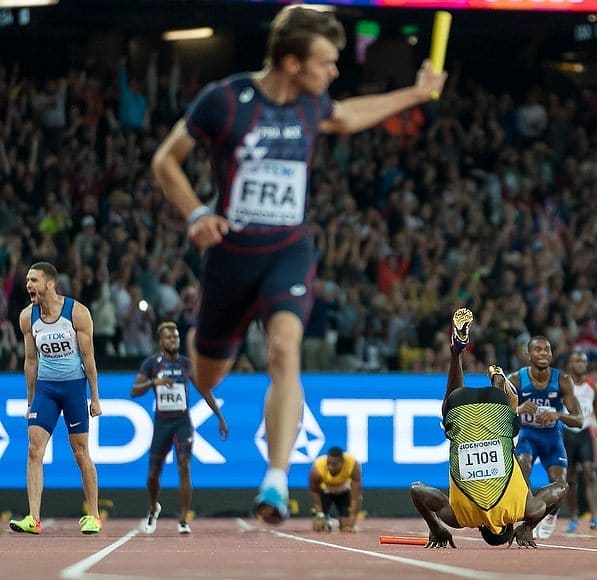 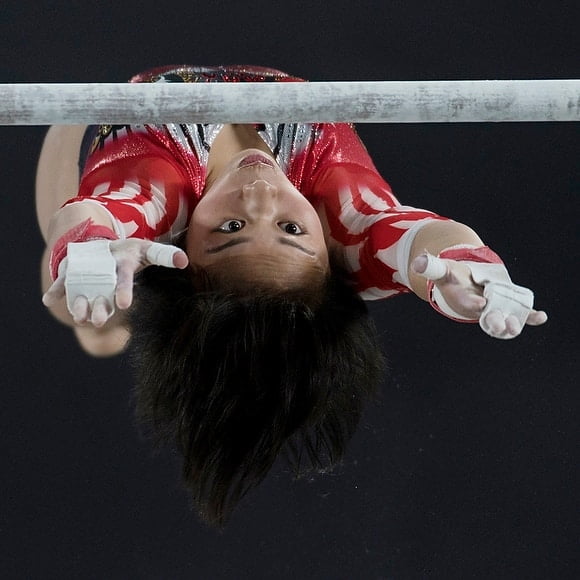 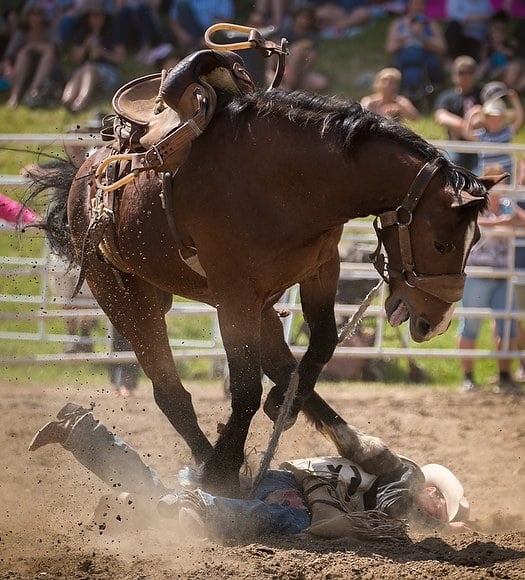 I love photography. With each assignment, from my first paid photo assignment forty-two years ago to my latest photo shoot last week, I have to pinch myself as I realize I have the same passion for my chosen career today as I did on my first day. In fact, I think the camera picked me for this career, and I went just went along for the ride.

While photography has seen many changes in technology and business practices, I still get that little warm and fuzzy feeling looking through my viewfinder and capturing images.

I have been very fortunate to have covered many Editorial, Sports and Commercial assignments over the years. I’ve seein many of the world’s events unfold as they happen before me, through my viewfinder.

Today, from my base in Vancouver, Canada, I shoot Editorial, Commercial and Video assignments and look forward to every challenge, whether it’s across the street or on the other side of the world.

I love technology and always look for new ways to employ the latest in visual capture devices to create engaging imagery. I switched to all-digital photography in August of 1994 while working in newspapers, and loved every challenge of being an early adopter. I started shooting video for clients in 2004, and switched to shooting video with a DSLR in 2008. I enjoyed the freedom of using the same camera to do two jobs.

Early in 2017, I made a second big jump in technology to all mirrorless cameras for still and video assignments. After forty-one years of shooting a top-name brand SLR/DSLR camera, I completely retooled and switched to Sony a9

cameras. I describe this switch to people as just like when I ditched my film SLRs for DSLR’s twenty-four years ago: It’s evolutionary in photography terms.

brings with it ground-breaking eye tracking AF technology, plus, it can shoot entirely silently even at 20fps. I look forward to providing to my clients the fresh look at sports and photojournalism photography that this camera delivers.

When I start to look at my gear closet for this article – it’s more than just a bag or multiple bags of equipment – I feel like I have GAS (Gear Acquisition Syndrome)! But the gear I use varies widely from a simple a9

and a couple of lenses to an Olympic assortment. Here is my gear list for covering the PyeongChang 2018 XXIII Olympic Winter Games.

Plus, mounts, grips and much more.