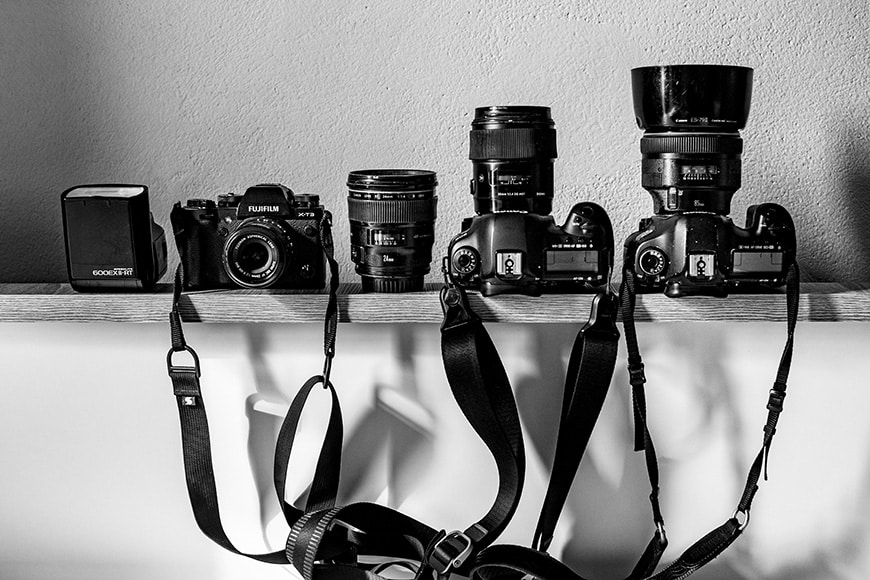 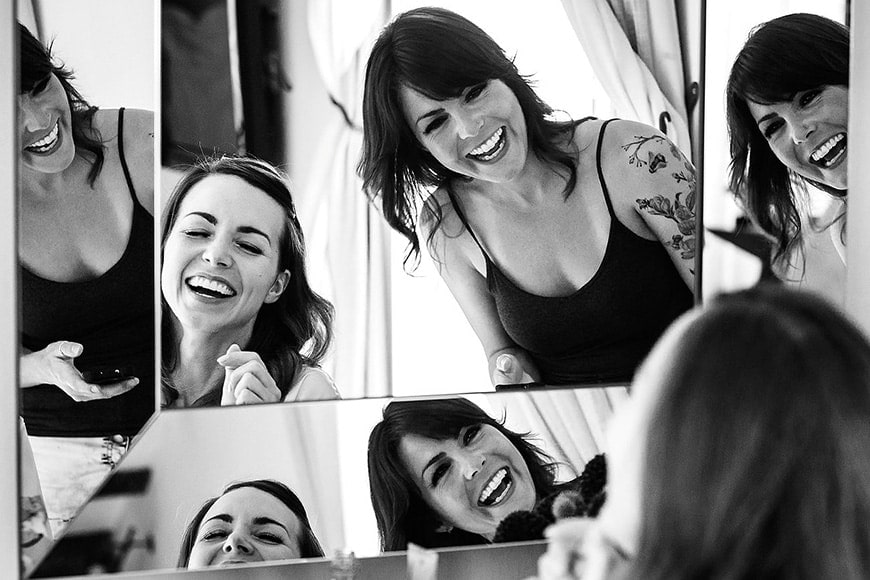 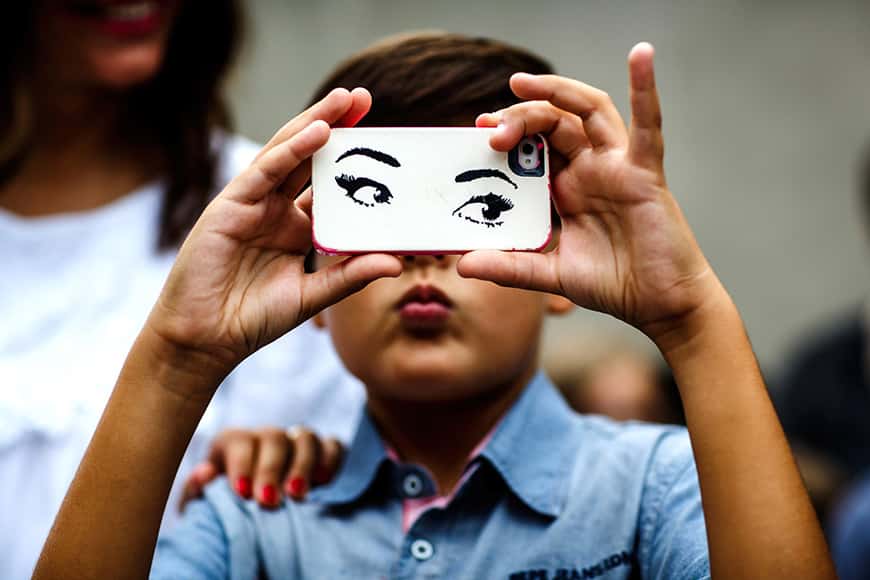 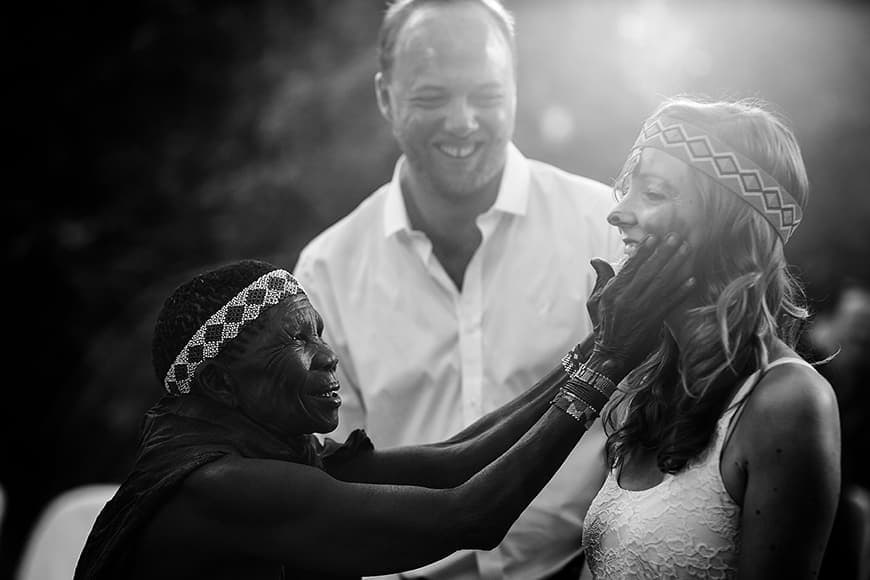 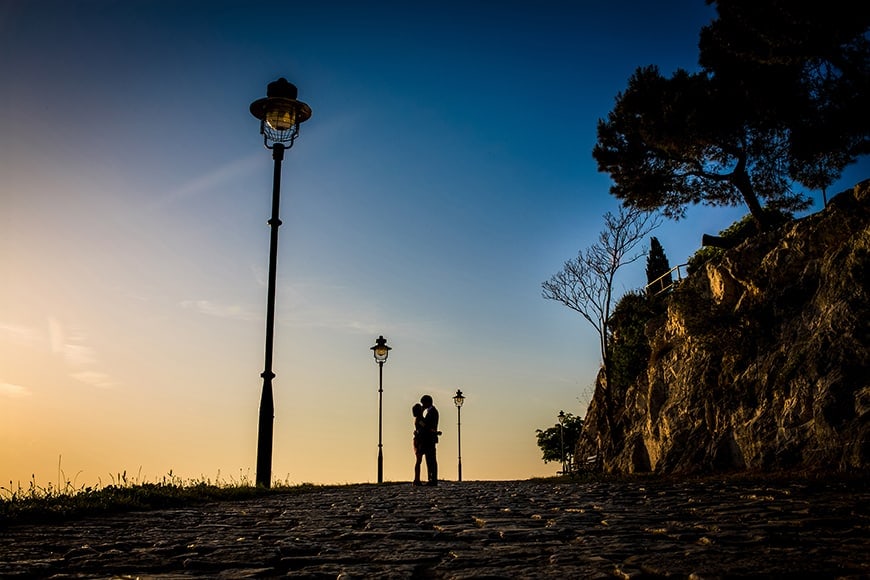 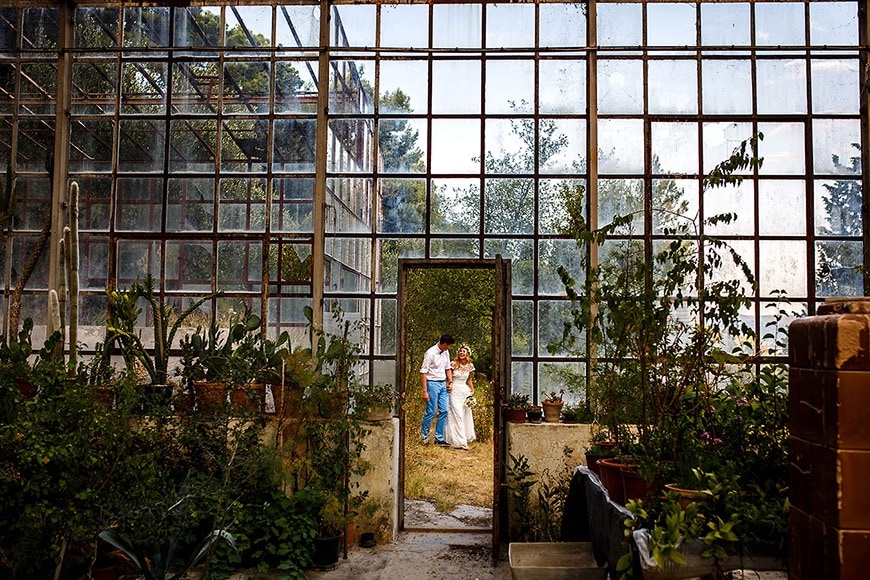 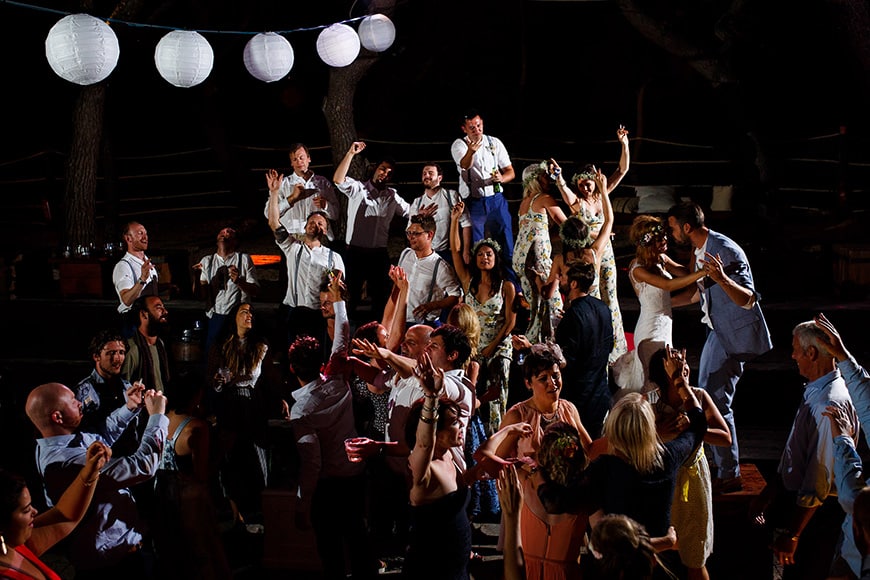 My name is Nikola. I am a destination wedding photographer from Croatia, where I shoot most of my weddings, along with some shoots in other countries.

I work with my wife Martina. Outside of wedding season, we are both keen travelers, and we travel any chance we get.

I entered unusually early into the SLR cameras world – I got the first one for my first birthday.

Actually, my father who was an amateur photographer back then convinced my grandma to buy me a camera that he wanted. It was a Yashica FR1 with 50mm f/1.9 lens.

With that camera, I started my photography journey in my college years when I claimed it back from my dad.

. It was a friend’s wedding and I shot it for a bottle of whiskey. After that, I decided that I wanted to become a wedding photographer.

Professionally I’ve worked only with Canon, from Canon 20D

As a destination wedding photographer in Croatia, I often travel to weddings with ferries, catamarans and small speedboats, and those weddings are usually in pedestrian zones of our small Mediterranean towns. Because there’s a lot of walking, I try to keep my gear to a minimum.

My go-to setup is a Canon 5D Mark IV

Other than that, in my Think Tank Retrospective 10 bag

, which I rarely use, and a Canon Speedlite 600EXII-RT

. I was skeptical about that lens at first as Sigma didn’t have too good of a reputation in the past, but this lens is brilliant just like the whole Art series. It’s not built as the Canon one, but for half the price it’s a really good investment.

, when I need more range or for portraits. This lens produces magic and I love it, despite the fact it’s really slow in focusing.

This year I purchased my first mirrorless camera, Fujifilm X-T3

, mainly for traveling and for taking photos of my newborn son, but also to try that mirrorless hype at weddings, so I can later decide which way to go.

It’s a really good camera, but I still don’t feel confident with it as with Canon cameras which are built like tanks.

I tried lots of different straps for my cameras, and I ended up with a Peak Design Slide Lite

for my main camera, and a Think Tank Strap V2.0

for my second camera.

For my mirrorless, I chose the Simplr F1 strap.

is the best bag for this setup. I’ve had this bag for seven years now; it was with me all around the world and at every wedding and it’s still protecting my gear, even with wear and tear signs.

Usually, I carry a second bag with another Canon 5D Mark III

and Manfrotto 5001B Nano Stand

, which I use if the reception venue is outdoors.