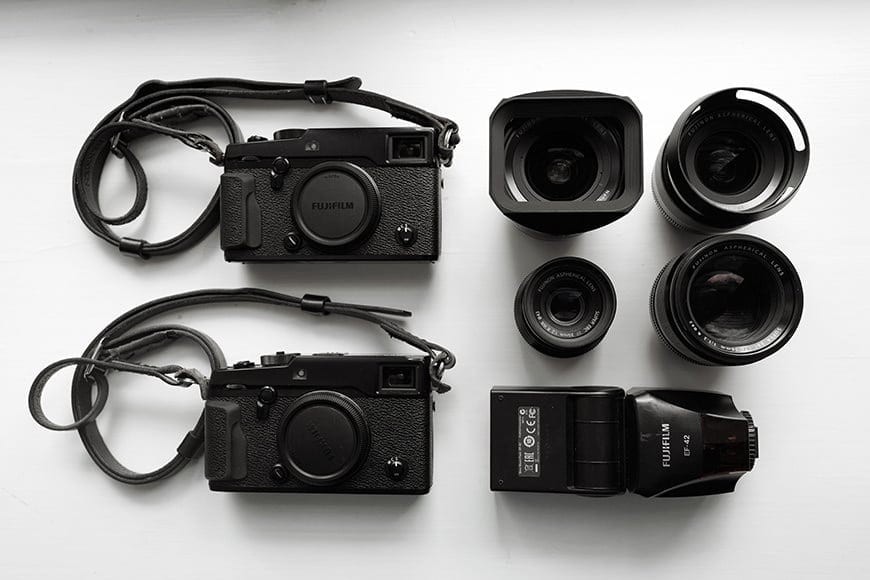 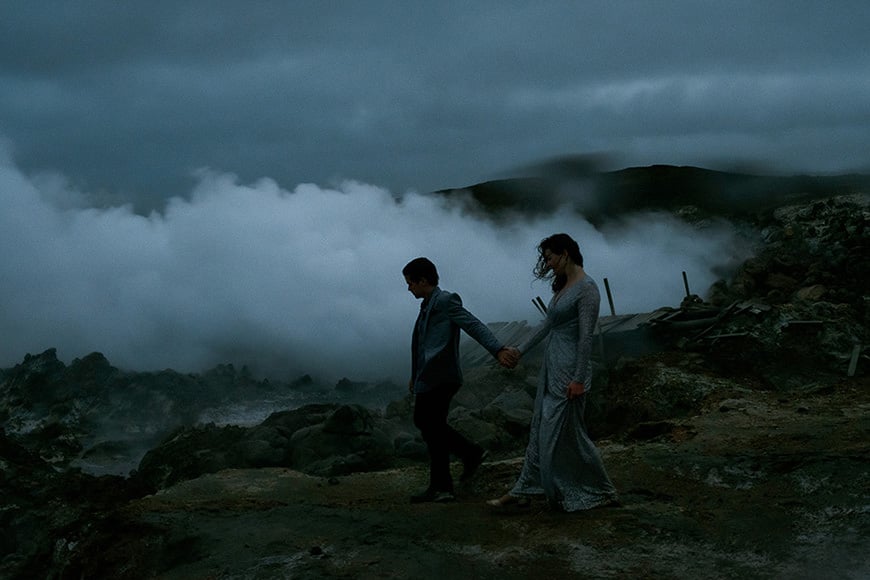 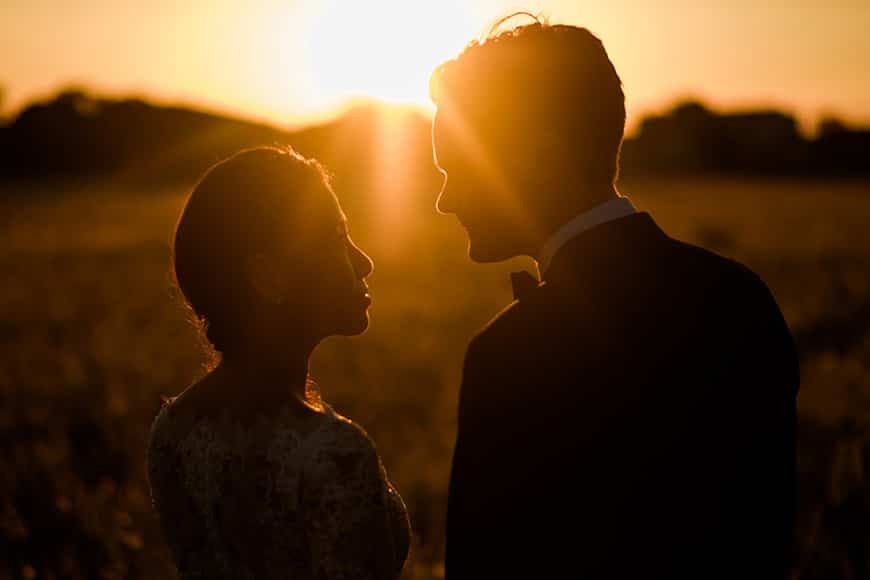 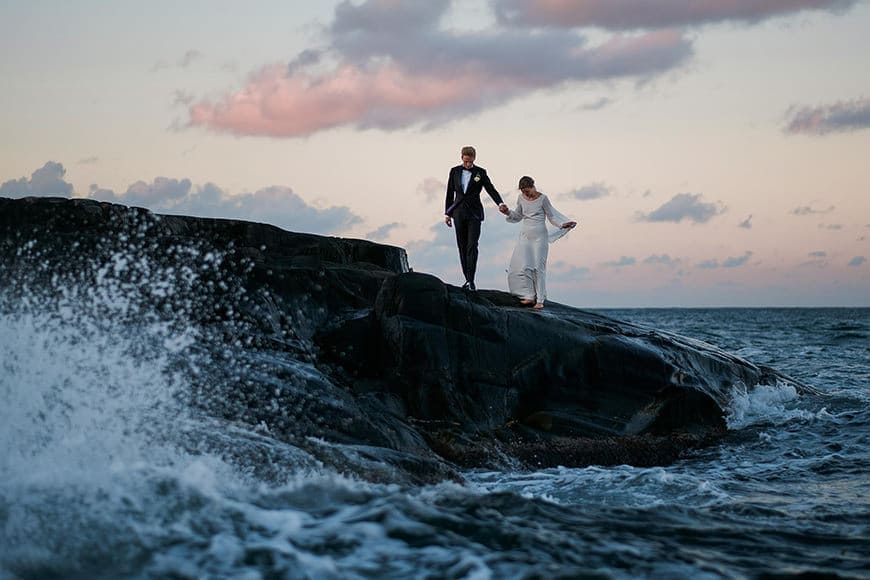 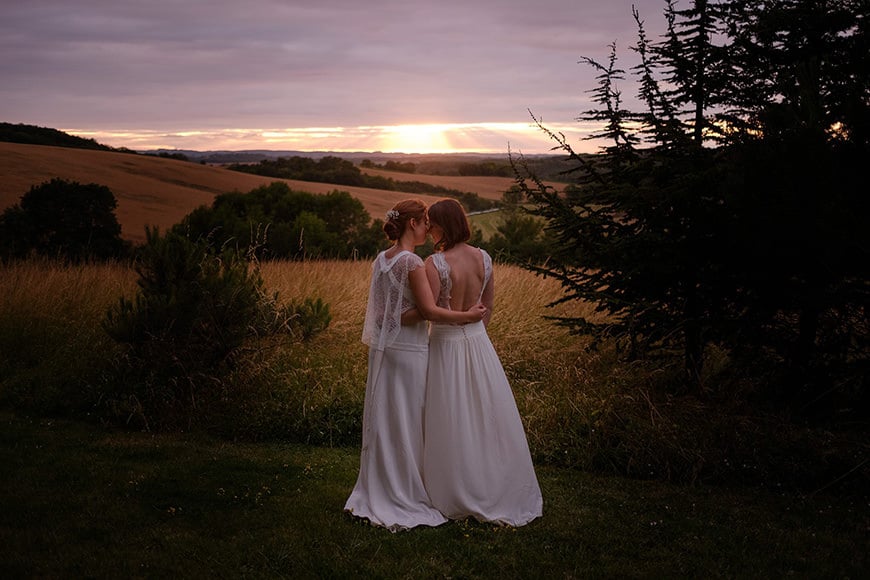 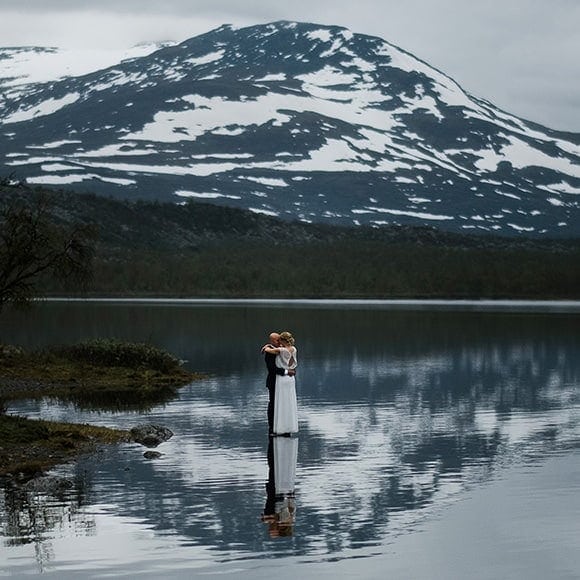 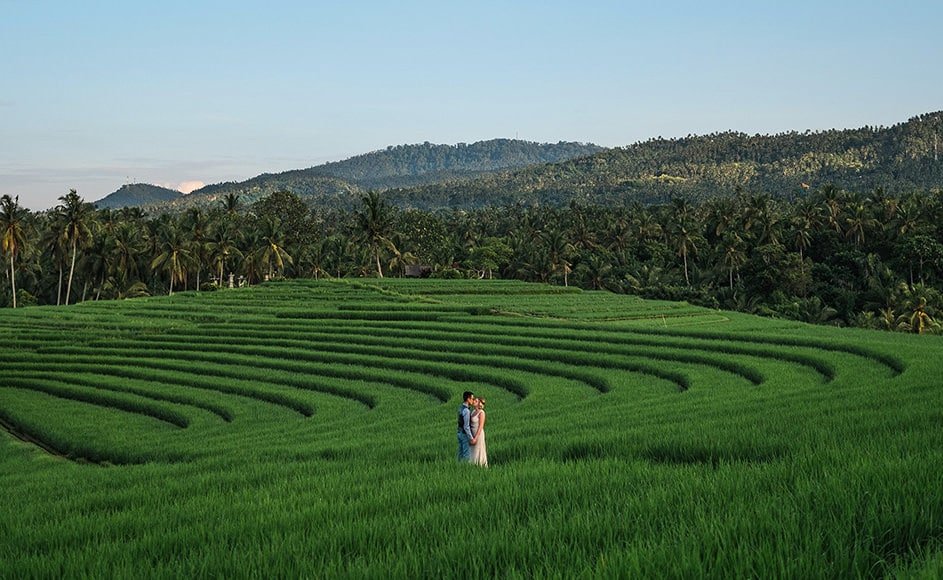 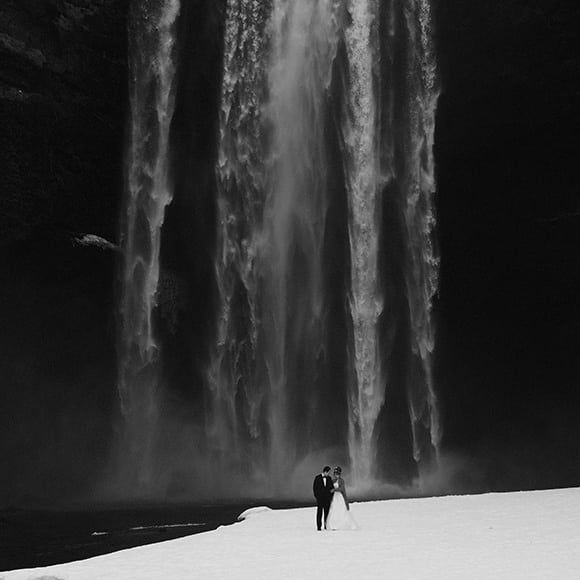 The beginning of 2016 marked a change for our business when we went all-in with FujiFilm kits. Our previous gear was definitely capable of getting the job done, and there was nothing particularly wrong with it, but starting fresh with mirrorless rangefinder bodies gave us a welcomed injection of inspiration.

bodies made the transition possible because the high-iso capabilities and low-light focusing was better than any mirrorless solution we’d tried before. That, and the focusing is very reliable.

The above photos were all taken with the XPro2

Previous kits had us uncertain whether we were nailing the focus, but that certainty has been completely alleviated with the FujiFilm gear.

It’s no secret we travel extensively, so the weight and compact nature of these smaller bodies also factored into our decision. They’re unobtrusive kits, which bodes well for our style as we generally like to be left alone and go unnoticed during weddings.

Our lens selection basically pairs a wider lens with a longer one, so common combos with the two cameras are Fuji 16mm f/1.4

Speaking of personal work – that was also a big motivator to change to these bodies. Previously, we would rarely touch our larger DSLR bodies when we were casually travelling outside of wedding days. One FujiFilm body and a couple of Fuji X mount lenses now accompany us pretty much everywhere. 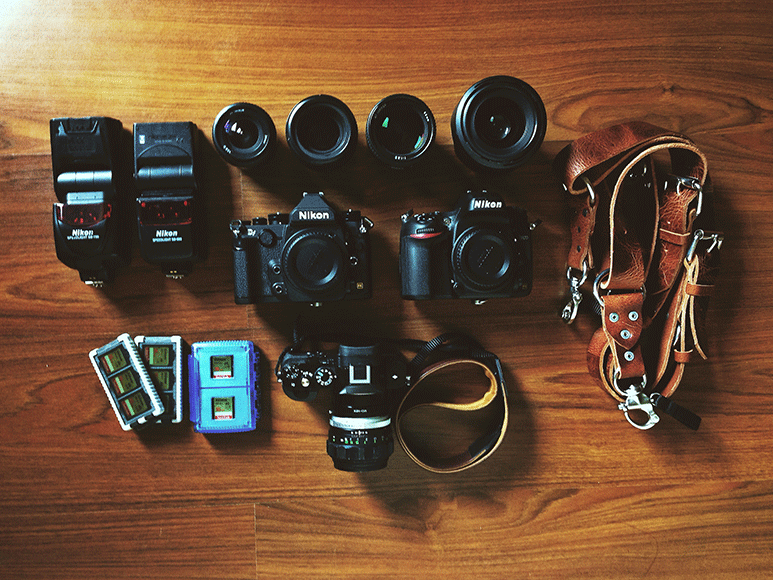 Our names are Cole and Jakob, and we started Nordica Photography together in 2009 in Vancouver, Canada. Since then, we have photographed weddings around the world and for the time being, we are based out of Sweden.

From the day we started Nordica, we have made many mistakes with our gear and learned a lot. We have had too little gear at points, we’ve had too much gear at points, and now we’re aiming to find a balance that will not compromise quality or performance, yet lend to comfortable travelling.

We have always used Nikon, but that’s not to say it’s better or worse then any other brand. It’s difficult to find a poor camera these days, so we’re not that rigged with brand loyalty. When we first started out, we used Nikon D700 and Nikon D3 combos, but those were phased out as they were getting a ridiculously high shutter count and probably were on their last legs.

We now use Nikon Df and Nikon D600 combos, and we’re quite pleased with how they are to this point. Both have glaring weaknesses (such as poor low-light focusing, clumsy button positioning – especially compared with the Nikon D3 – and single card slot on the Df), but the positives certainly outweigh the negatives. They are small, which is important to us, and for now they’re adequate.

Our lenses are all primes, and we feel that is the best way to communicate our vision. There is something simple about using prime lenses that lends the photography style to be more about compositions and communicating a moment, which is why we prefer this setup. The Nikon 35mm f/1.4 is for sure what we predominantly use on the day of a wedding, whereas the Nikon 85mm f/1.4 acts as our longer lens for situations such as the ceremony or reception when we want to get closer to the emotions of the day without physically imposing. The wider lens that we have – the Nikon 24mm f/2.8 – essentially is only used when it’s combined with our flashes for dancing pictures. The SB flashes we have are only used for dance pictures, and aside from that our style adheres entirely to natural light.

We also use a Sony a7 (Jakob) and a Leica M9 (Cole) and the combination of size and performance of these cameras is certainly a direction we can see ourselves headed for full-time gear. We use these two cameras more and more at weddings and with a few minor adjustments to how we shoot to compensate for their weaknesses compared with the Nikon bodies, we’re quite happy using them.