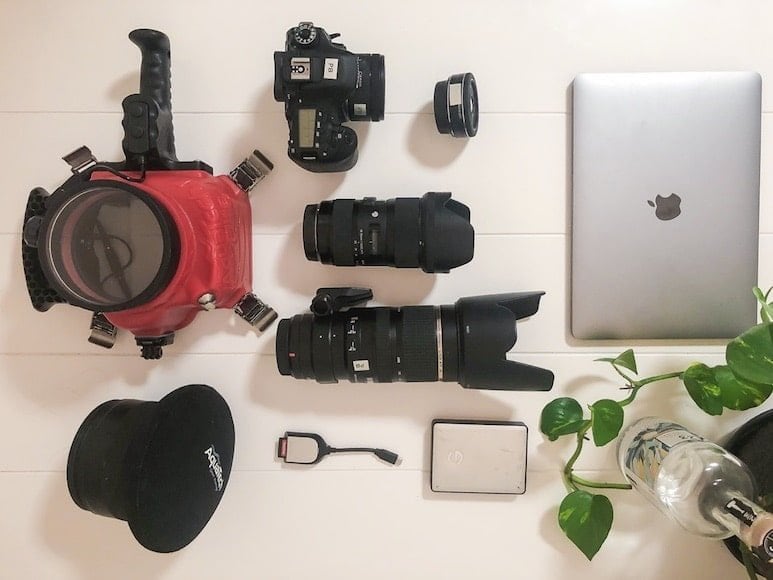 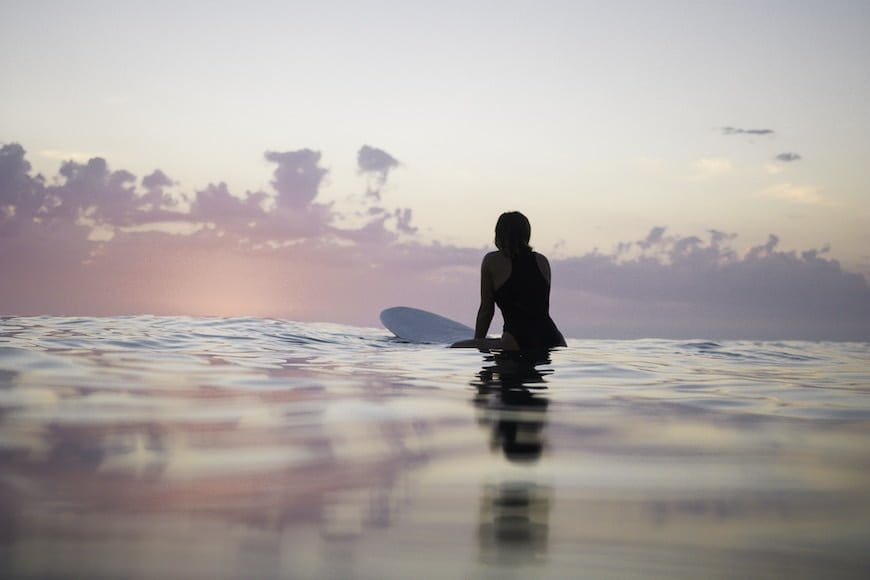 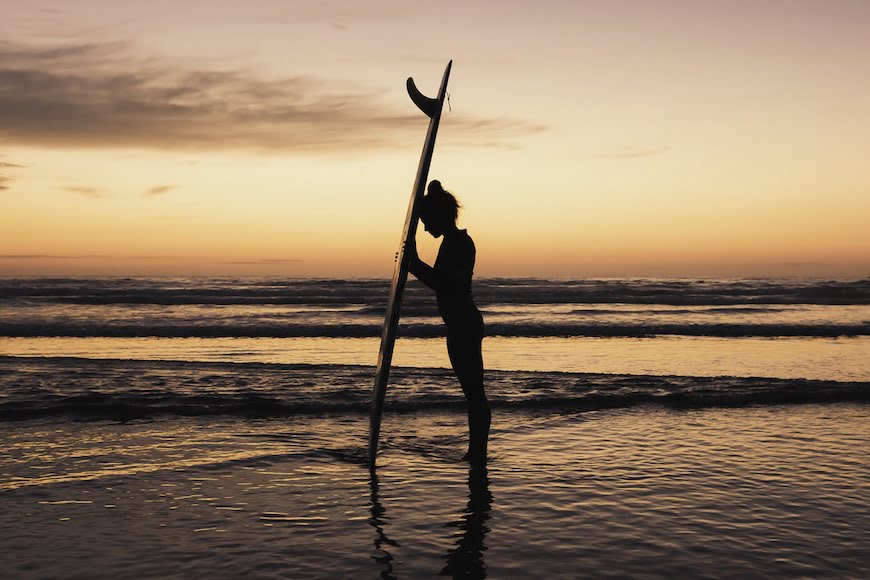 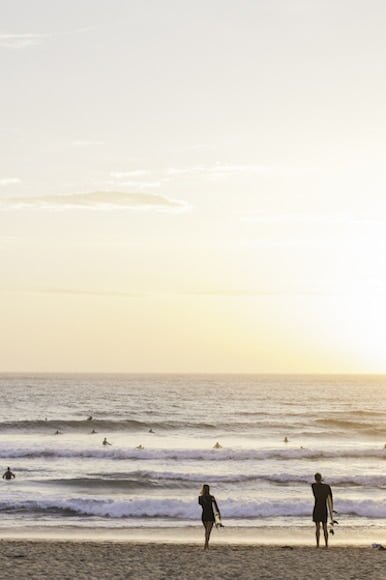 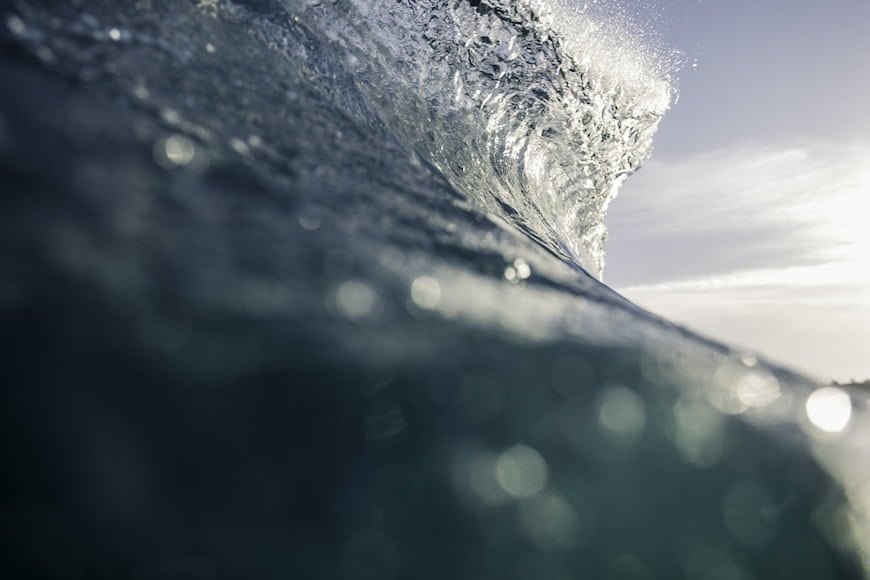 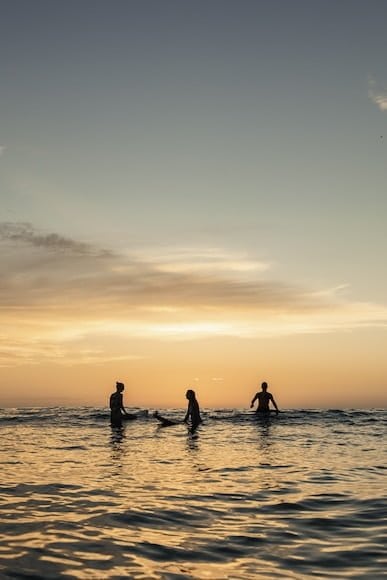 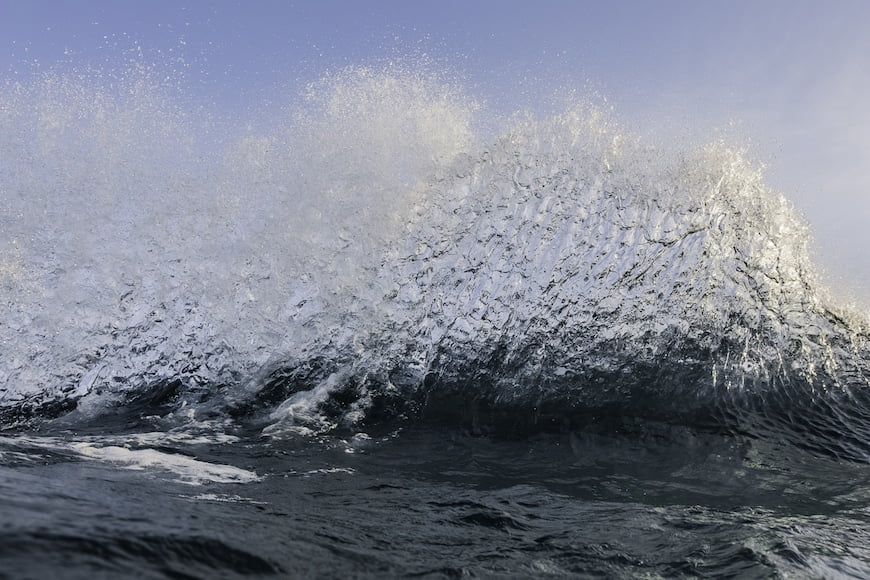 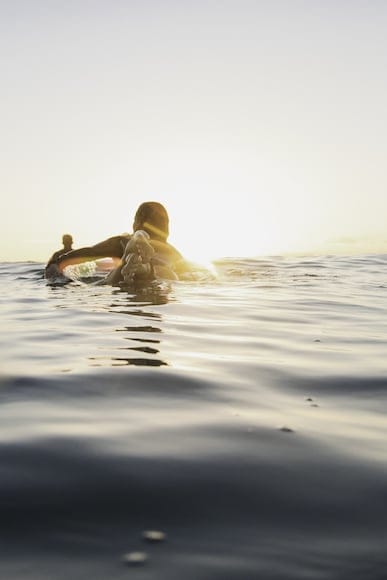 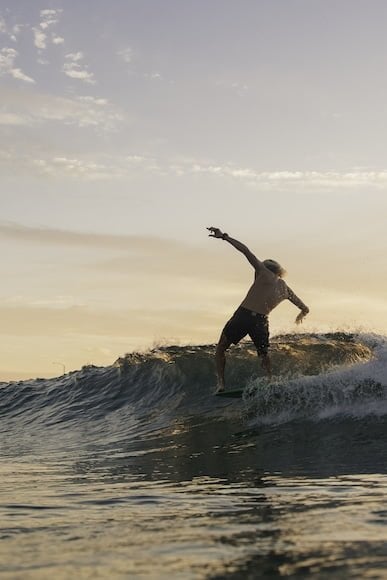 My life looks mostly like working for a youth and young adult ministry called Soul Survivor, looking after worship in my church, double degree-ing at university, working in a café, a sometimes studio photographer that looks after you on your graduation day AND a very wet photographer that spends a lot of her time taking expensive electronic equipment in water!

I’m a time person and a people person. 82% an extrovert and a tad too relaxed for my own good.

I’m someone who is completely inspired by the people in my world, and the number one being Jesus. I’d spend my days listening to people all day if I could, and to cap it off with a shooting session at my fave beach would be a dream day.

I LOVE to swim, and I’ll swim all winter and summer. It’s absolutely the way I relax, get away from my phone, listen and forget the world on land.

I’m very blessed to live in Sydney where the beaches and the water are beyond stunning. I continue to fall more and more in love with the ocean and the creation that’s in it! It’s amazing what you find when you’re paying attention.

My photography journey started a long time ago, at primary school when I picked up my grandad’s old Olympus camera.

He was a super-creative man and although very sick and not a very ‘hands-on’ grandad, it’s always been a privilege to have that streak of him in me.

I took photography into early high school joining the media team and making my parents cranky by stealing the family camera. As I got older, however, and Instagram became a thing, it kind of killed it for me.

The age and stage that I was at, I didn’t view Instagram as a place for creatives to share their work, but more as another degrading comparison tool based around social status. As school and final exams took over I kind of left it behind.

I may have taken the camera out every now and then but wasn’t intentional with the work or creative side of it all. It became memories only.

A few years later, I can’t remember where I saw it, but I remember seeing this epic photo of a wave where the photographer was clearly IN the water, and it was no go-pro shot. And so the googling began!

I rarely use YouTube, but I jumped on and pumped in ocean photography. There were only four or five videos at the time, and I watched them a few times each. I was completely shocked, firstly that I had never even heard of this before, second that it even was a real thing, and thirdly that it combined my favourite things into a sport and a hobby!

I was going through a really hard time and decided I needed to escape my little world of hurt for a bit and do something different.

I started out with a GoPro, and 6 months later bought a housing for my Canon 80D

. A steep learning curve to say the least, but the encouragement from the ocean and surf photography community has made all the difference.

It’s been a real privilege to meet and shoot with some absolute legends, and a lot of them have become lifelong mates.

The biggest questions I get are; Isn’t it a male-dominated sport? How do you go shooting with people and not just get the same shot? And isn’t it a super competitive arena?

Yes, it’s a male-dominated sport, and no, I don’t care. I’ve been grateful to meet both men and women who have taken me under their wings and so I’ve been able to do the same with others.

It’s been one of the best experiences being able to both build a community and be a part of one whom all share the same passion, in many different ways and different levels, but we’re all a part of it.

Shooting with others is an interesting one. Personally, I love it.

WE DON’T GET THE SAME SHOT EVER.

The ocean is SO dynamic. I can be standing right next to a shooting mate, with the same subject, and have a completely different shot that doesn’t even look like the same day. Different gear, and different eyes in an object that is constantly moving, means the range of perspective is huge. That’s what makes it so fun.

Shooting with others is way more fun anyways.

Regarding competitiveness, on the rare occasions that you even see another photographer by chance, they’re generally more excited to see you than not. They may get defensive and personally, I’m not offended and just leave them to it. If they want to run that race let them, and I know what I want to get out of it and that’s to love what I’m doing.

I’d be disappointed, I think, if I ended up like that.

– Love it. Would I upgrade if I could? Yes. It’s a fantastic crop frame camera. It does all it needs to and to be honest I’ve been pleasantly surprised with how it’s stood up to the high demand and battling conditions of the oceans. It’s quick focusing and great for video too.

Biggest downside for me is that it really struggles with stills in low light, which makes shooting underwater hard, and even a makes GoPro preferable.

– This little pocket rocket does really well as a general landscape lens. It’s not the sharpest of them all but with a contrasting subject, does really well. I love it in the ocean as it really allows creativity with lines and drawing the eye around the photograph.

– More recently the 50mm has been my go-to for shooting longboarders and larger surf. It’s roughly 64mm on a crop frame and allows me to sit on the shoulder and still get a fantastic shot without getting in the way.

– This is my go-to lens for shooting at sea. It’s wide enough for underwater clarity and getting the barrels, as well as great colour. It’s my best piece of glass. By far the sharpest and quick focusing with a dome port on the housing, no easy feat when there are so many focal points in an ocean setting.

– I’ll be honest, I bought this guy on a whim to try something different and I’ve really enjoyed it! When I don’t have time to get in the surf, it absolutely does the job on land, however, it doesn’t get much use.

Aquatech Elite Compac Housing, Basic plate and Ports. – Choosing a housing can be very confusing and scary! But my best advice is to know what you want. For me, I knew I was going to get great customer service with Aquatech and I haven’t been disappointed! Even when I managed to flood my housing, they were very helpful.

I’ve got two ports, and a 70mm extension ring, a 65mm both flat and dome as well as the extension. The dome is my favourite in the ocean as it gives fantastic foreground and split shots, so you can get creative. And the flat is my go too for surfers. The extension ring helps both fit on my larger lenses too. 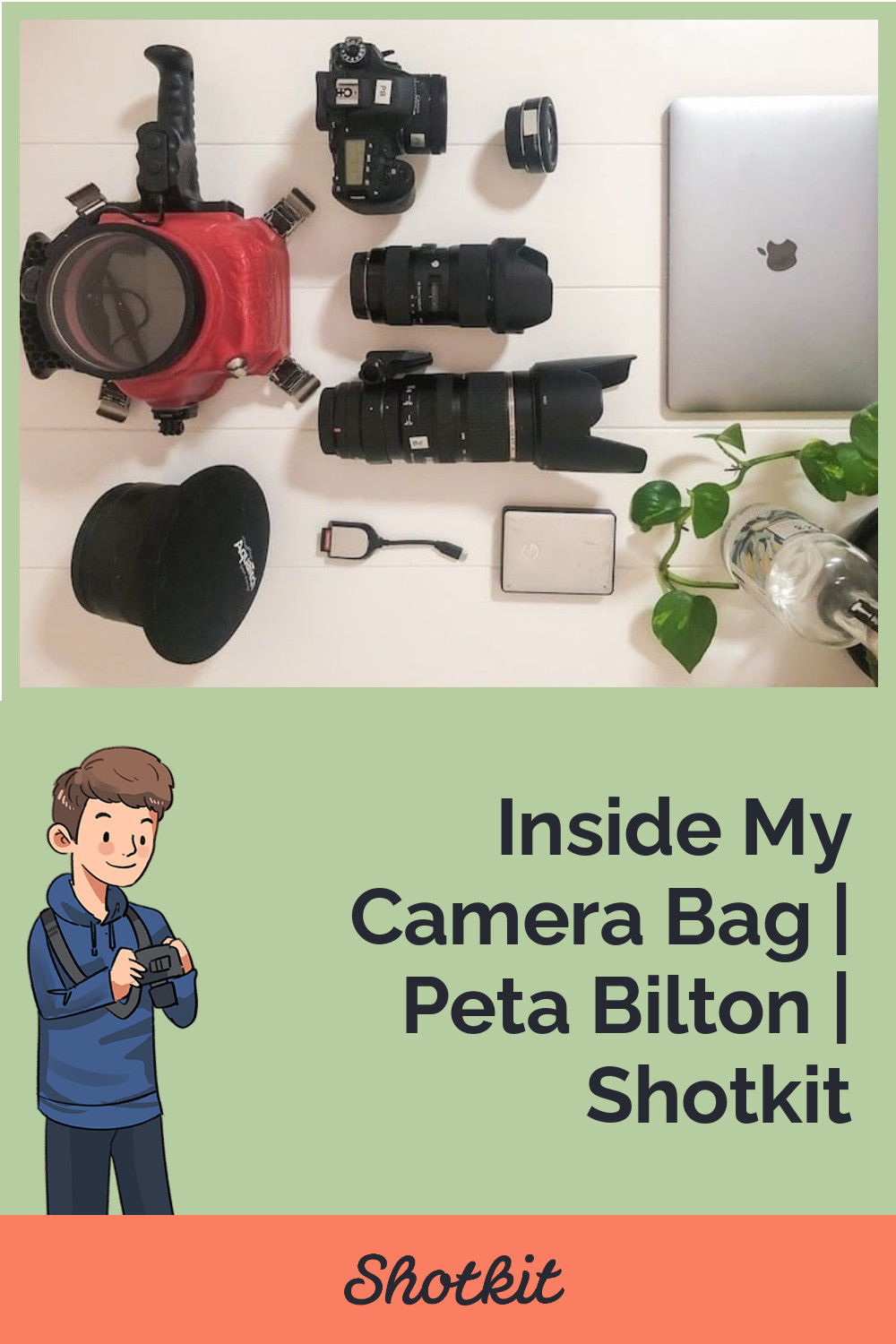