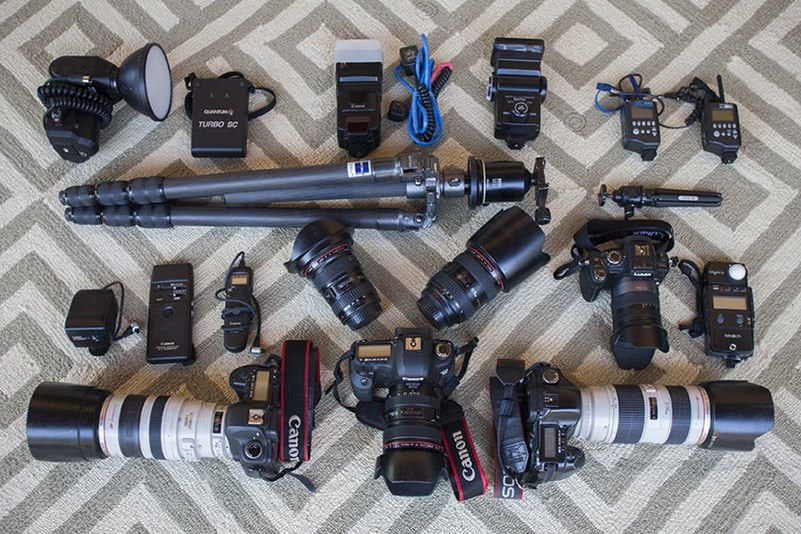 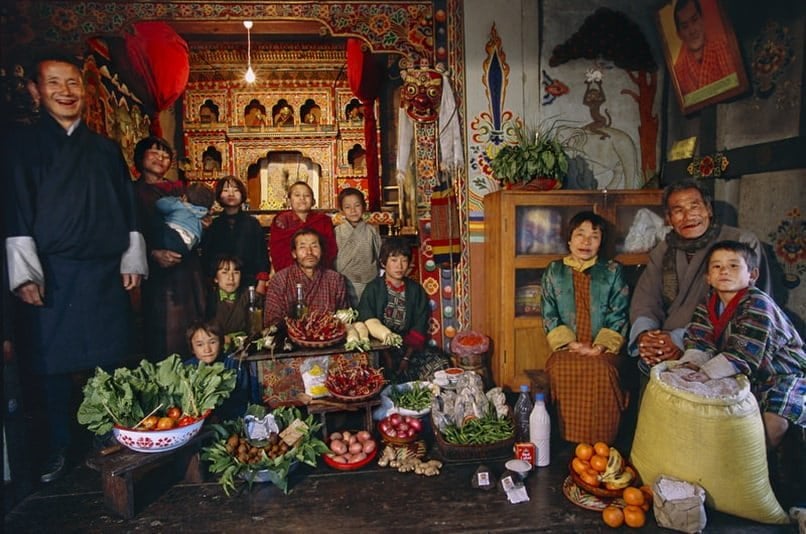 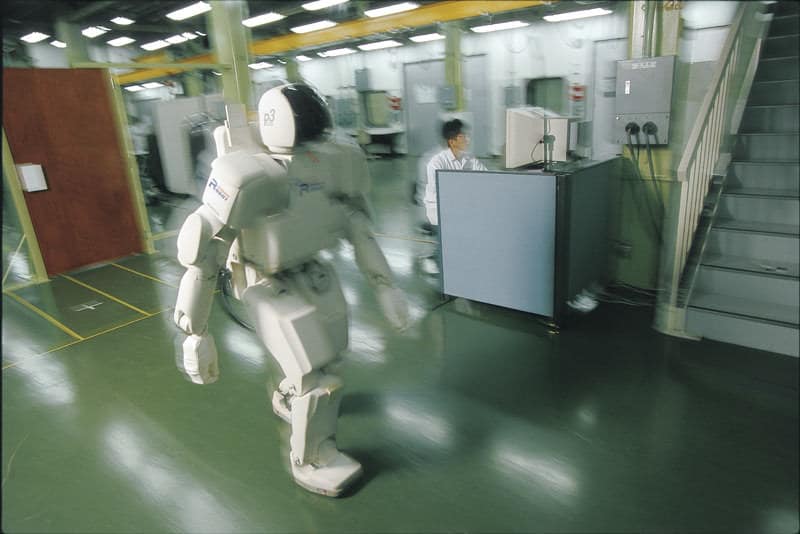 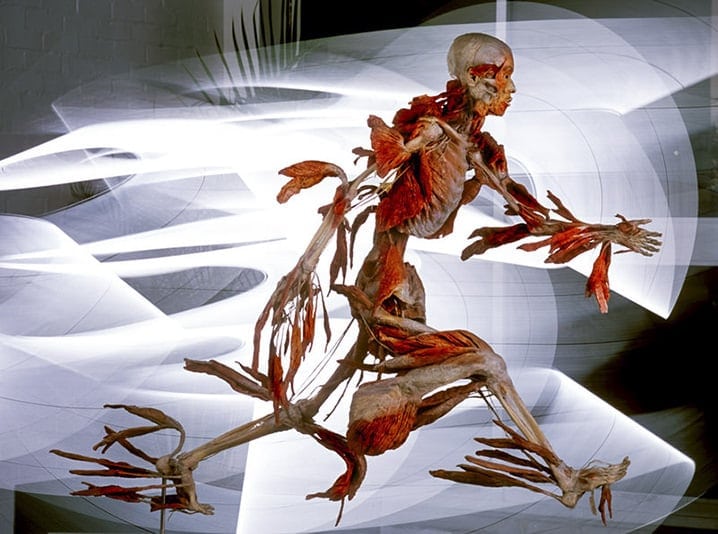 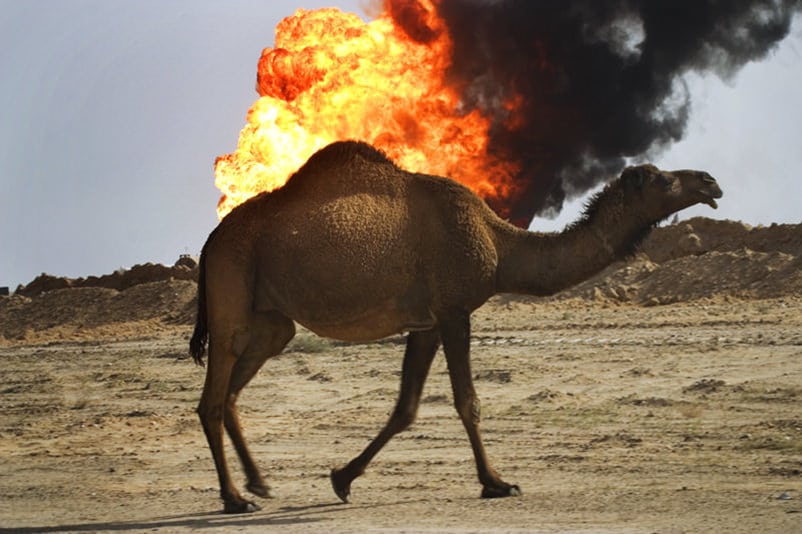 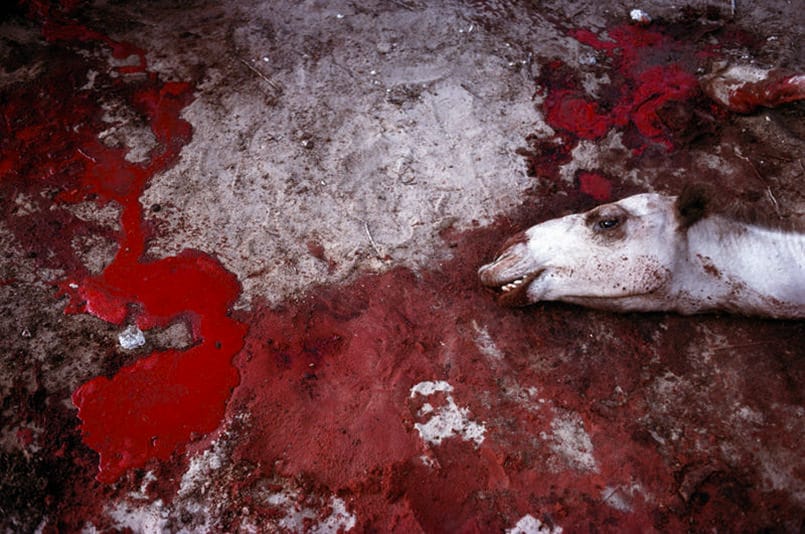 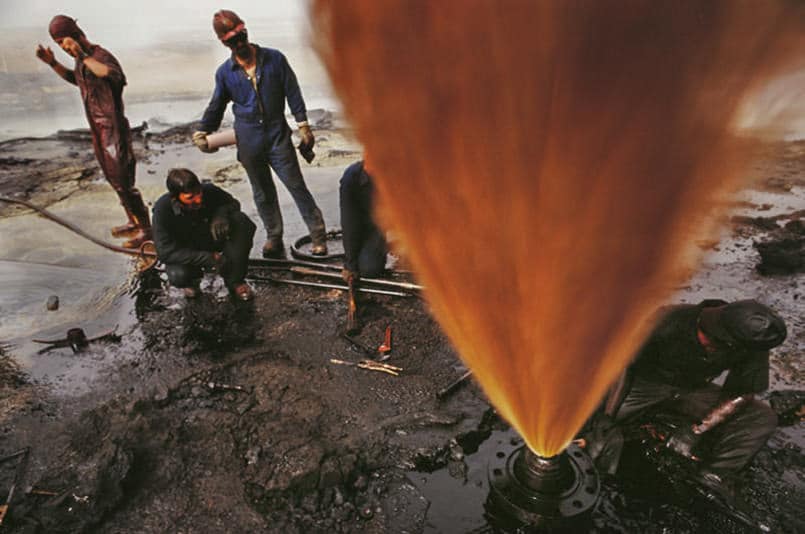 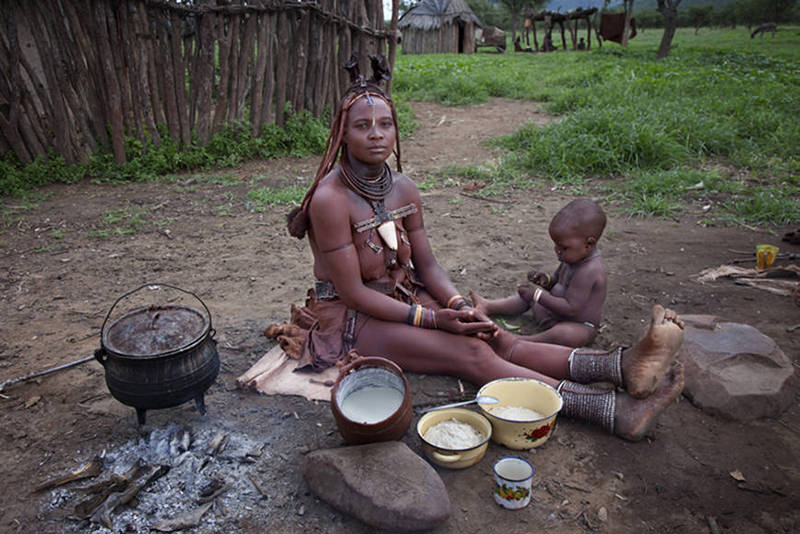 I have been freelancing for 44 years. After a long career as an international magazine photographer, for the past 20 years I have partnered with my wife, Faith D’Aluisio, a writer, reporter, IT expert, photo assistant, food stylist, editor, etc. producing our own photo books (7 so far, approaching a million copies in print) on subjects we think are important.

What you see in the equipment pic is only basic camera equipment taken on nearly every shoot—missing are all the bigger flash units, soft boxes, umbrellas, octaboxes, light stands, clamps, slaves, reflectors, laptop, drives, Thinktank and Pelican rolling cases, backpacks, etc that are used for big production shots. 99% of the shooting is on the road.

The relatively small Lumix I use for hiking and personal work or when I have to look like a tourist to get a photo. Having worked now in more than 80 countries, I travel much lighter these days with digital equipment and smaller flash units—lighting and filtering is so much easier now. I haven’t shot any film for more than a dozen years.

Also in the backpack are extra batteries, compact flash cards and a trusty Bogen Tabletop Tripod with Manfrotto #342 head which is small, light and can be propped anywhere or held tight against a wall or post for longer exposures.

Being able to move quickly and quietly and unobtrusively helps a great deal. But there are also times when lights, reflectors and the big Gitzo 1318 carbon fiber tripod with Arca Swiss mono ball head is indispensable.

Tethering to the Macbook Air laptop computer really helps now for big complex shoots when there are lots of lights and people in the shot. Being able to dial up ASA (ISO) on the Canons enables me to use smaller flash heads like the Canon 550EX ‘s, and for more firepower I use a Quantum Turbo SC battery pack and head.

I also have several Dynalites that I’ve had for more than 20 years that still work great if I need a lot of light and have AC power to plug into.

If you have only been shooting for the past 10 years and never had to rely on shooting only color transparencies which need exposure accuracy of less than half a stop to make an acceptable image, you really don’t know how great and forgiving digital shooting, especially with RAW, can be. The only drawback is the amount of time we now spend after a shoot downloading images to drives and processing images instead of locking the gear and film in a hotel room and going out to dinner.

NEW! View all Peter Menzel’s camera gear in one place and read reviews at B&H Photo by clicking this link!