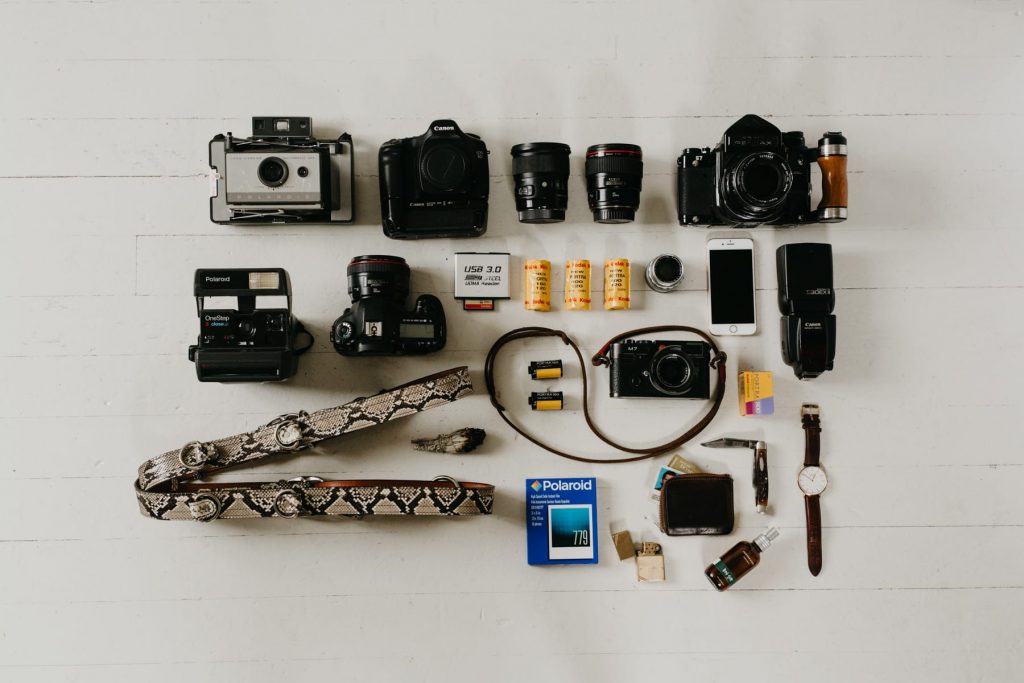 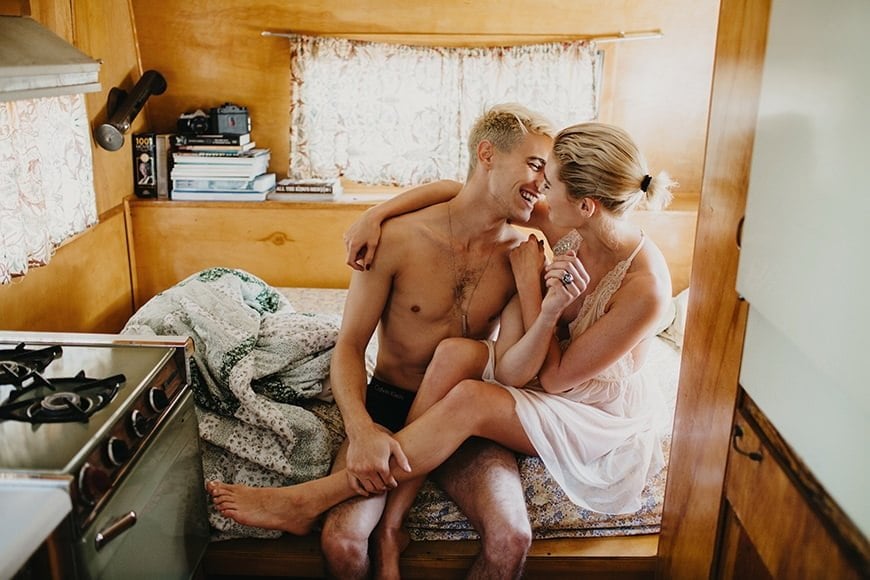 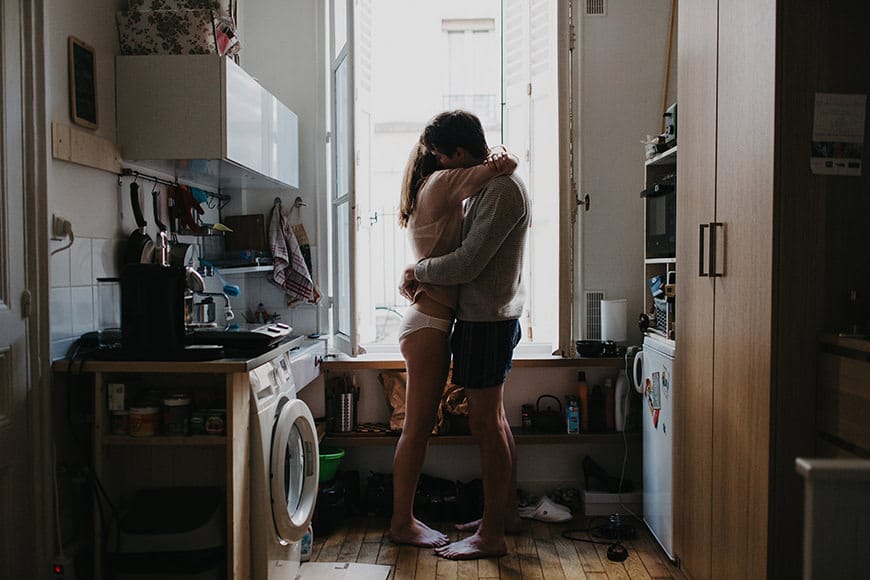 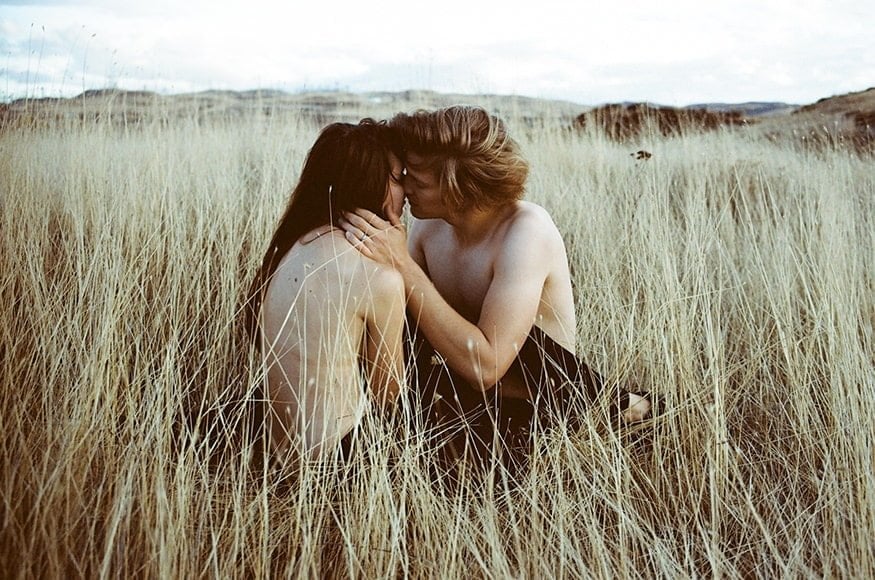 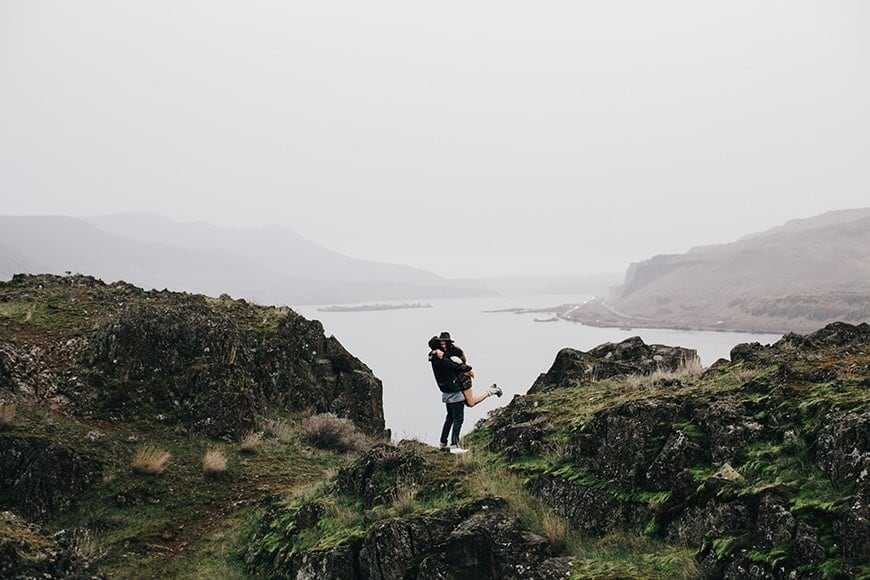 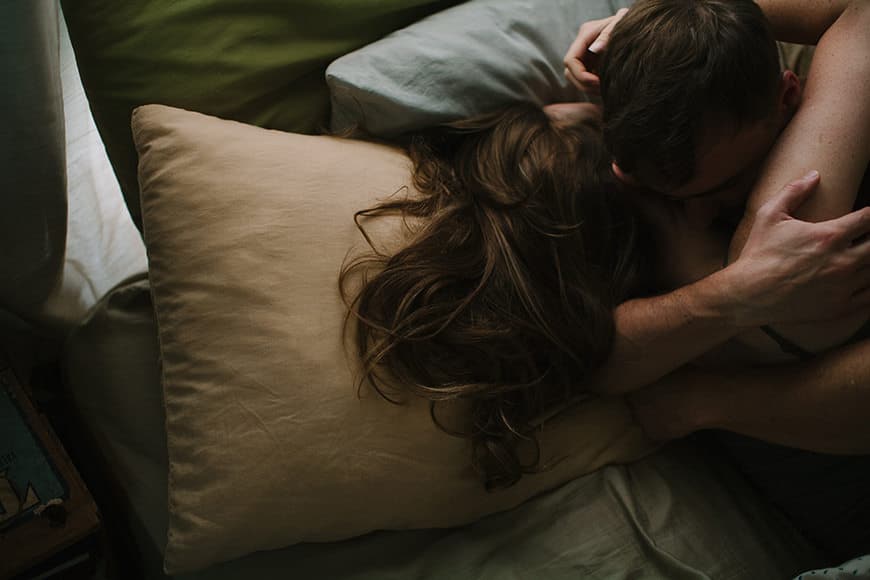 Hey there! I’m Phil Chester and I’m a wedding and portrait photographer based in Portland, OR. I kinda love it here.

Originally from Ohio, which is not the mid-west, it’s the middle east.

When I’m not photographing I’m generally dunking or playing guitar or spending hours on yelp trying to decide where to eat.

Here’s my camera gear for wedding and portrait photography:

– I’ve been using this camera as my main body ever since it came out. I’ve never been much of a gear head but I know there’s probably better performing Nikon’s out there but for what I do, but whatever, the Mark III works fine for me.

(classic) – Terrible LCD screen, barely works. Unbelievable skin tone. I pull this guy out when I’m not pressed for time and am shooting in really good light. The files barely even need edited.

– There’s only a few lenses I use. This is one of them. Mainly when I shoot vertical images.

– The go to. I’m sure this lens is no surprise to anyone. Amazing focal length for intimate portraits and landscapes both, and well kind of everything.

– I rarely use this guy, mainly only for epic wide scenery shots.

– I try and give all of my clients at least a few Polaroids immediately after their shoot. Shooting on expired or Impossible project film. You can get one of these little guys at any thrift shop for under 5 bucks.

– Obvs an awesome camera. The film has since expired so it’s likely going to be sitting on a shelf for it’s retirement.

Pentax 67 – I try and shoot a bunch of film for personal work, that is, anything unpaid. The 67 is one of the most beautiful camera ever made. The final product kinnnda makes you want to never want to take a photo on anything else ever again. Expensive to develop but the results are incredible.

Dual Range – My go to camera for personal work when shooting film. Amazing rangefinder with a built in meter. Some of my favorite images have been taken on this set up.

– I have three of these that I literally only use when shooting receptions at weddings. Triggered with the very cheap and efficient Yongnuo flash triggers.

– I generally shoot with two bodies at weddings and this harness makes it all possible. Not to mention it’s made of Python skin, kinda badass.

– Super solid camera bag. Literally everything I need for a wedding day except my flashes and triggers.

– Solid and beautiful timepiece. Realized how distracted I can get while checking my phone to see what time it is, so I snagged this one.

– The best smell ever. Helps for when I start to smell like a hippie from sweating my ass off at weddings.

– Because they’re cool and you’re cool if someone asks you for a light and you have this.