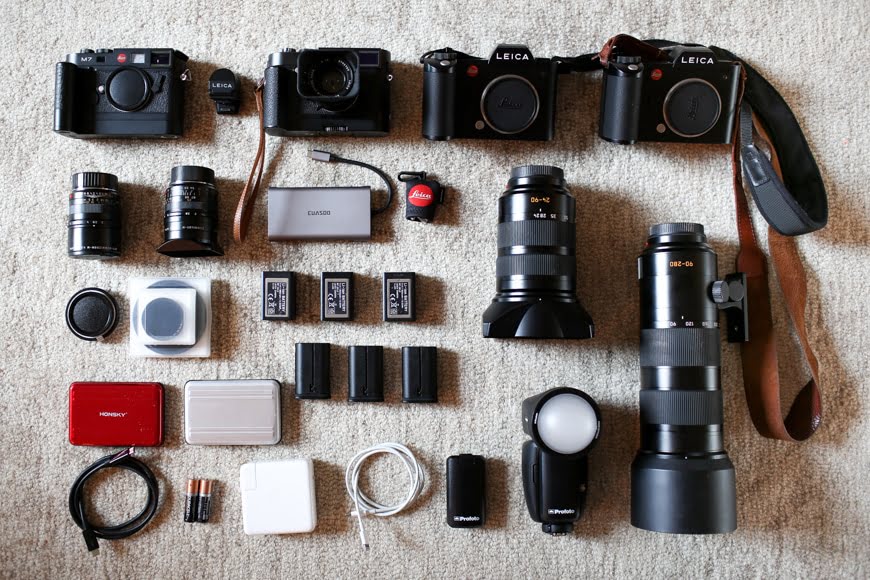 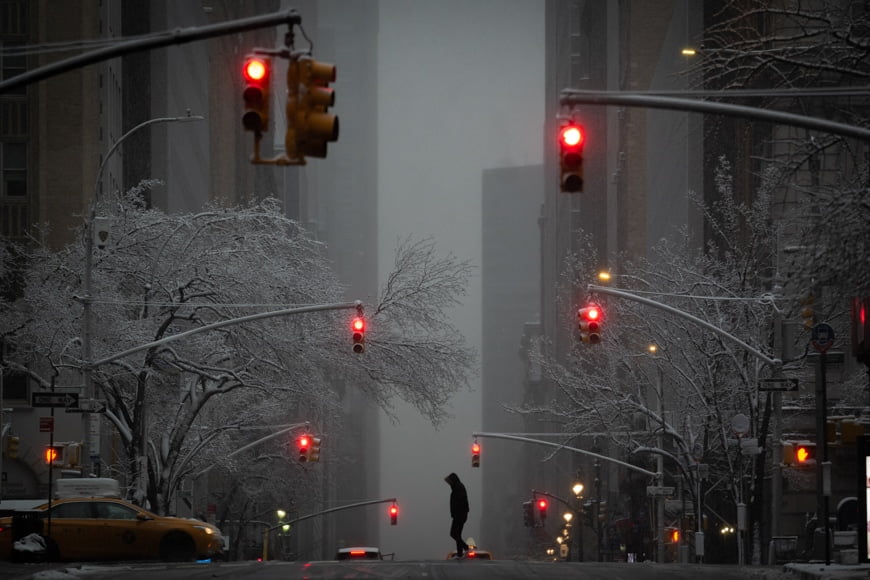 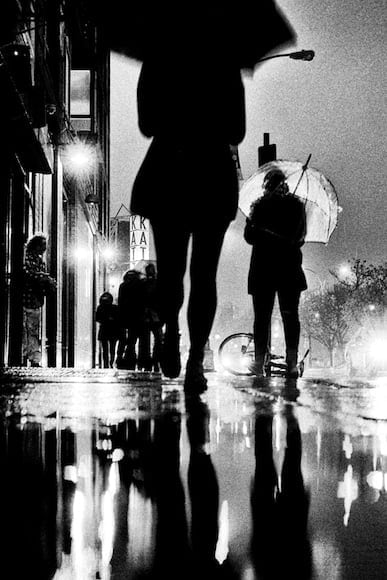 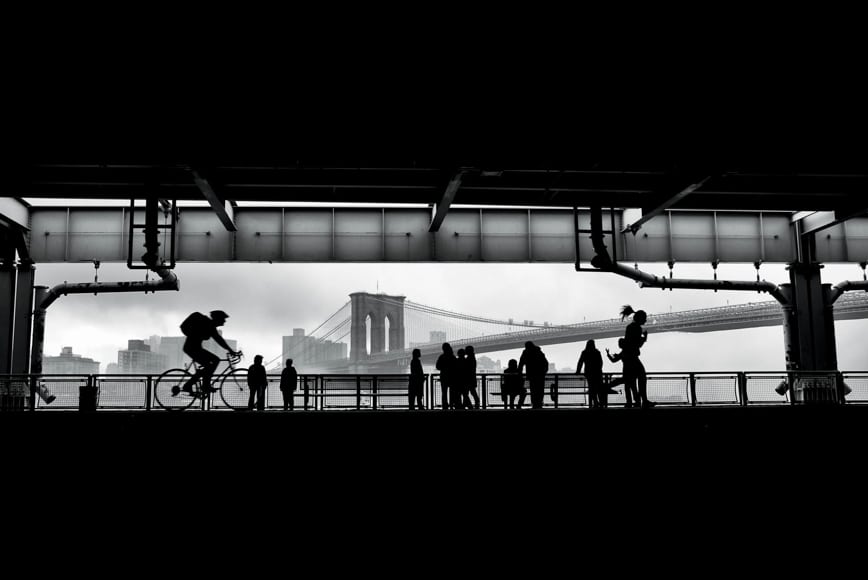 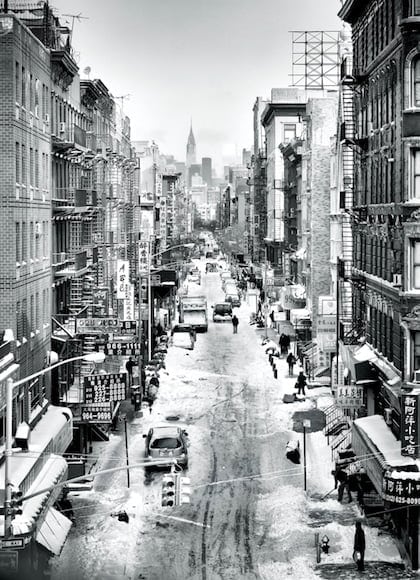 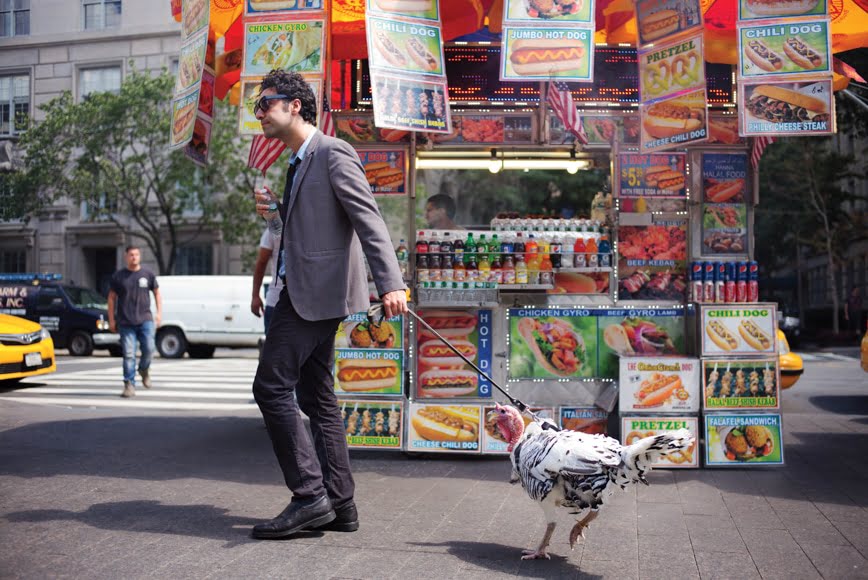 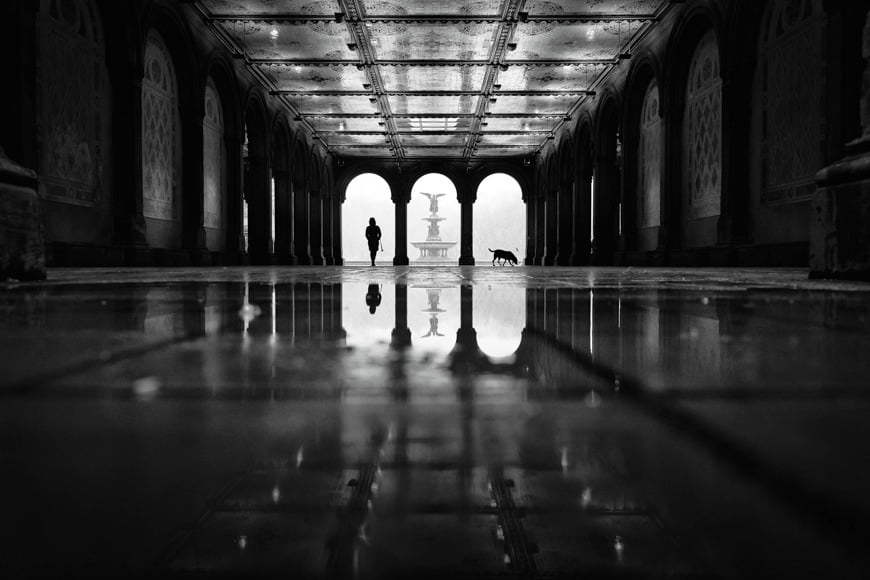 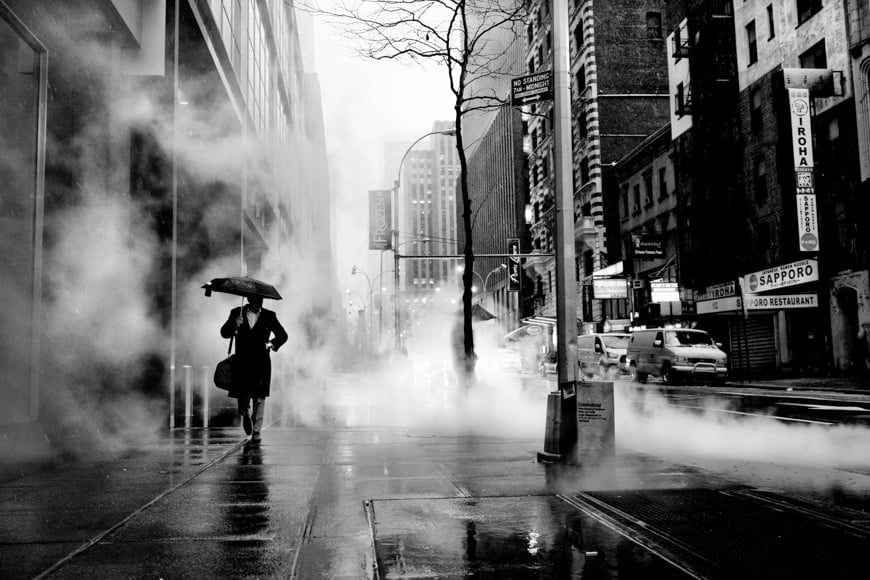 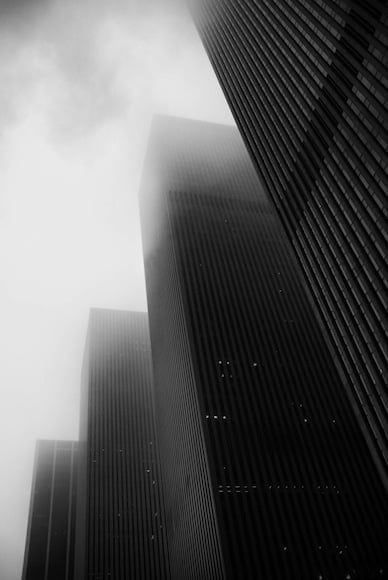 Hi, I’m a UK born, NY-based Photographer that has documented the rapid flux of New York City’s streets for over 25 years.

With clients ranging from People Magazine to the Daily Telegraph, I’ve photographed living legends including Jennifer Lopez, Bill Gates, and captured historical moments such as the September 11th Terrorist attacks, for which my work received world-wide recognition and has been included in the archives of the 9/11 Memorial Museum in New York.

Recently I was listed as one of the top 16 Street Photographers to watch in 2019 by Expert Photography Magazine.

I was also listed as one of the 52 Most Influential Street Photographers alongside Sebastiao Salgado and Henri Cartier Bresson.

For me, it’s the greatest honor to be listed with photographers that I have immense admiration and respect for, they have helped to shape my photography over the years.

My work is varied. I attribute this to having been a press photographer for the past 22 years. I soon learned that I had to adapt to any given situation and have the equipment to be able to accommodate this.

, I still have it to this day.

My Current set up for Street Photography and work goes as follows:

I have two Leica SL

bodies which are both mirrorless cameras. They enable me to be able to shoot with a silent shutter and also allow me to preview my exposures ahead of time.

lens mounted to it whilst the second Leica SL

I also have a Leica M adapter

which enables me to be able to mount my M lenses to the bodies allowing me greater depth of field. A lot of my work is shot at f/1.4.

Not much I can say about this, just simply best thing I’ve ever owned! It’s as simple as it gets. I mount an eye piece on the top, which again lets me frame my shots and view everything in black and white.

This was the first Leica I ever bought and still have it. This is just for when I want to shoot film or if a client requests it.

Primarily used for portraits where I like a shallow depth of field, used on both the SL and Monochom.

Pretty much just on the Monochrom all the time, I was never a fan of high ISO and prefer to just have a faster lens. Even when I had the Leica M9

camera I would shoot everything at 80 ISO, the same goes for my Leica’s now.

This would be my most heavily used lens. I shoot pretty much all my street portraits with it.

– Spare batteries for Camera Bodies, you can never have to many.
– Profoto A1 Flash

with Spare Battery.
– Two Cases made by Honsky for SD card

s.
– Card Reader made by EUASOO

, like all of us I have many bags, but this is my day to day. I also use Angelo Pelle bags and camera straps as well as Gitzo bags for rough weather work. You can never have too many bags!
– All memory Cards are SD cards made by Sandisk Extreme Pro 95mb 64gb