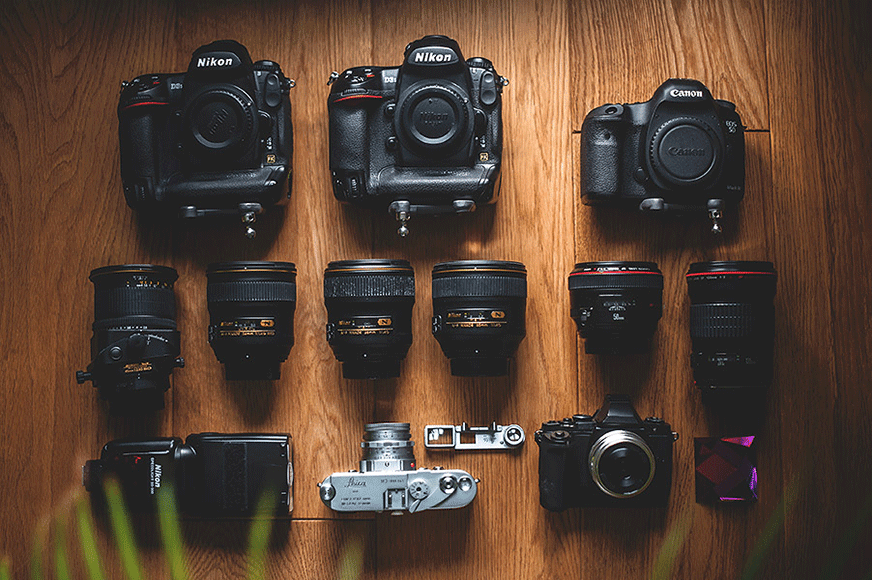 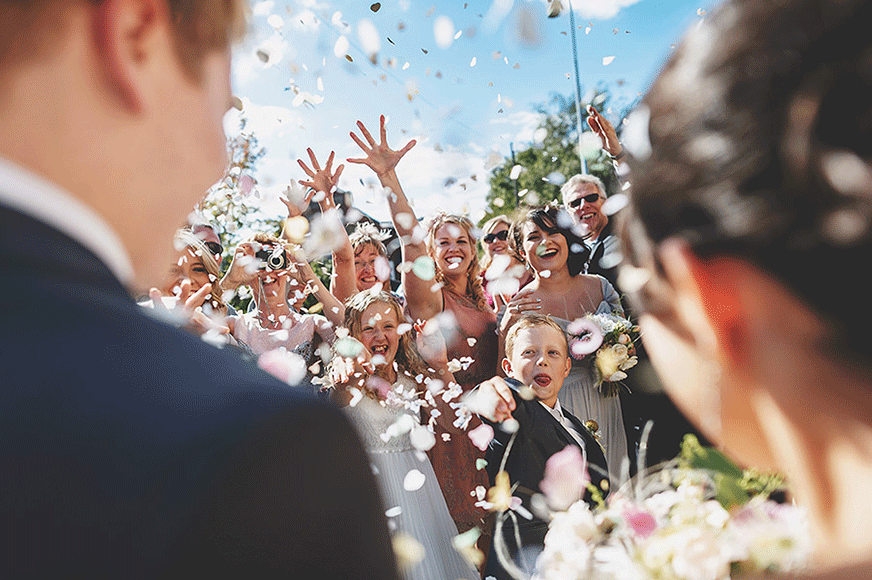 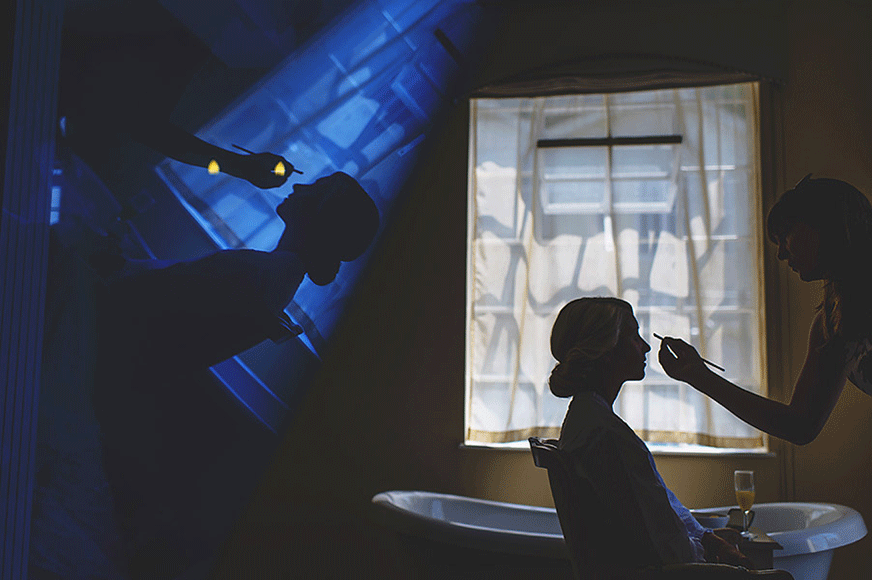 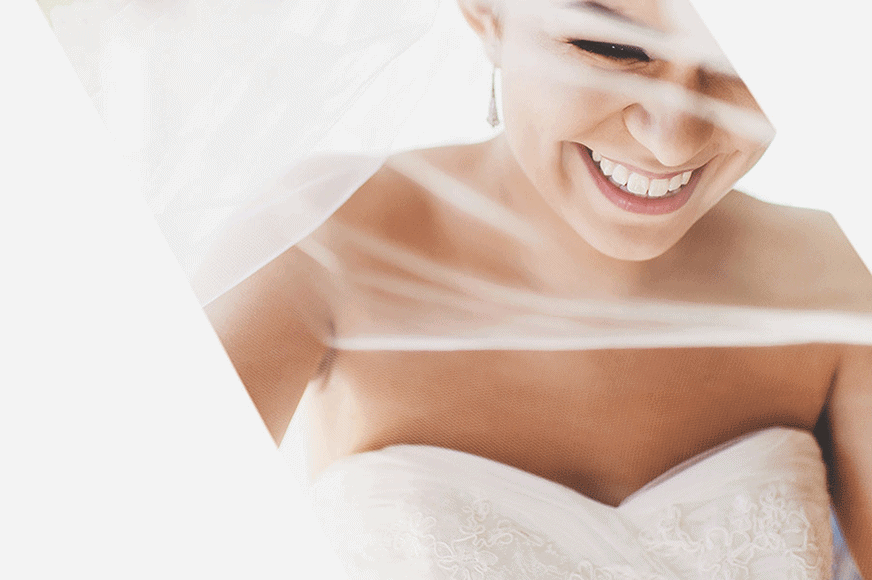 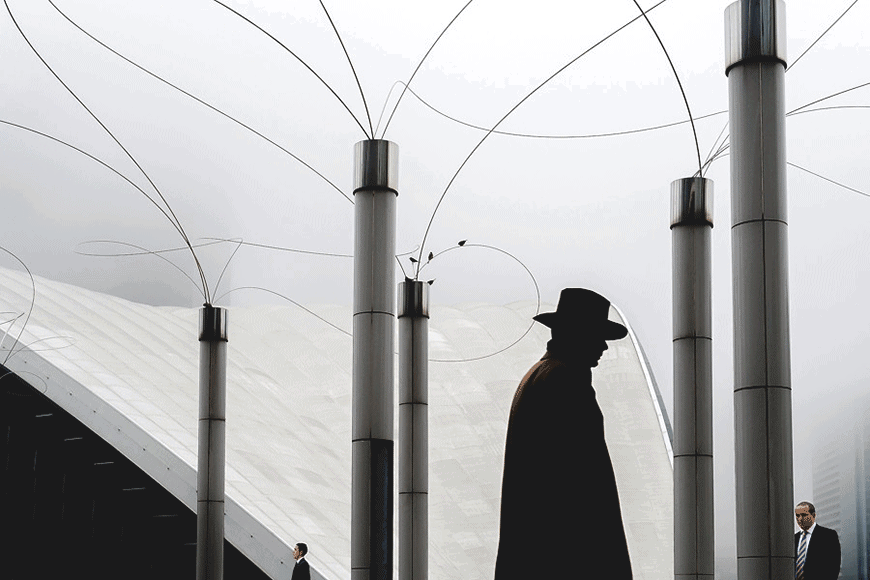 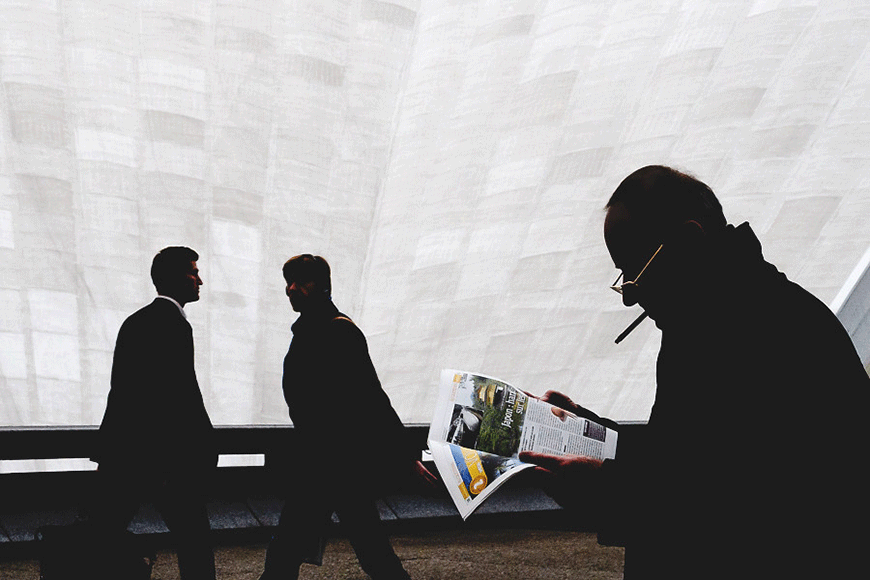 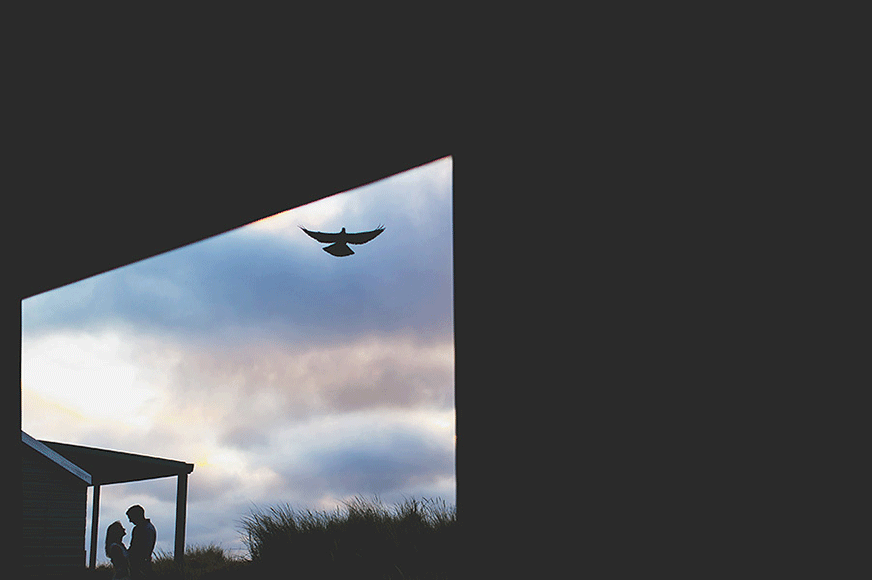 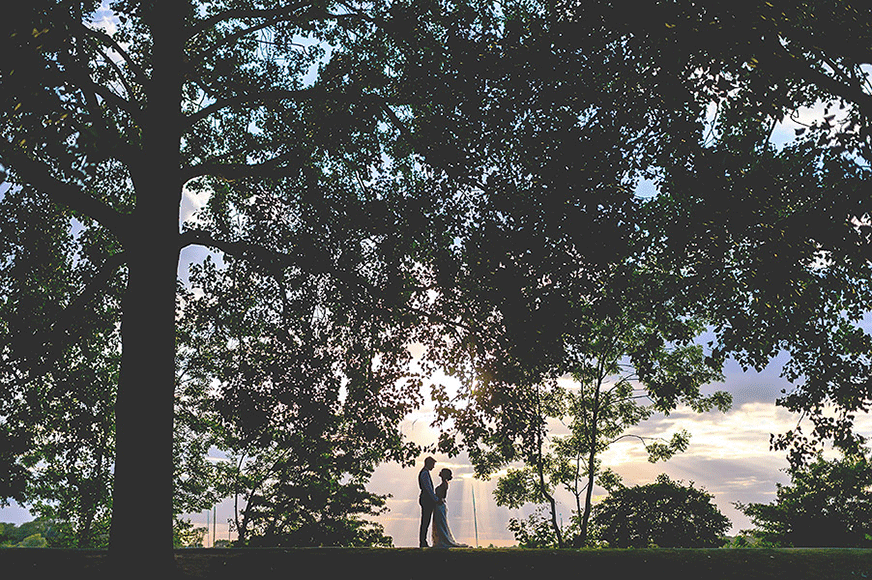 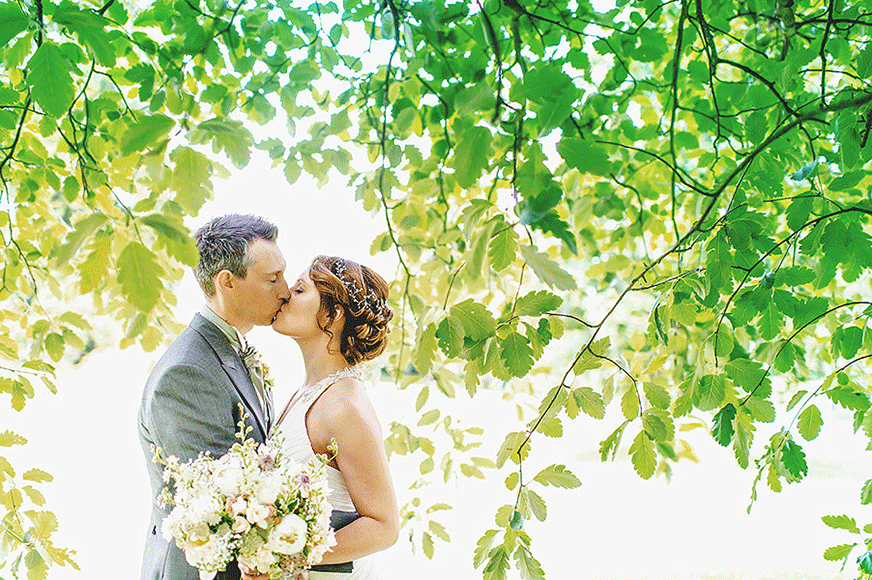 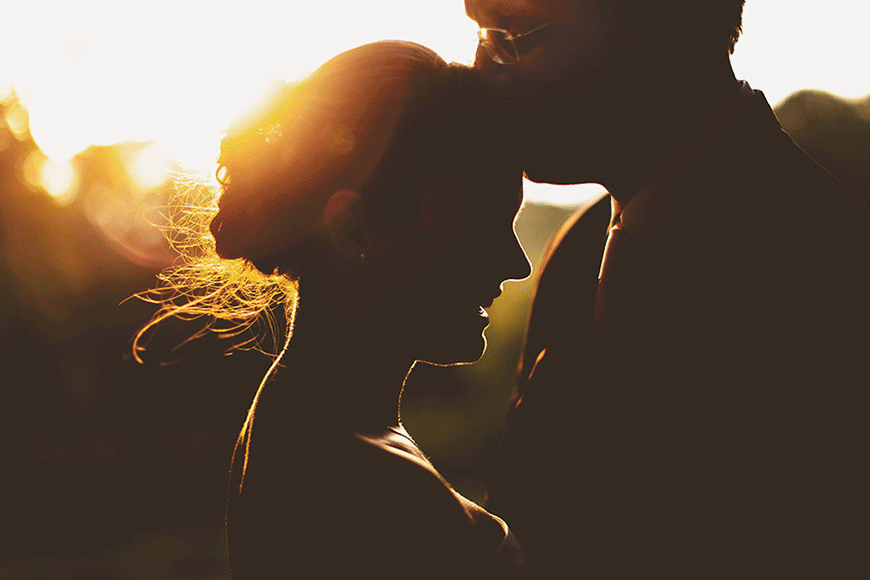 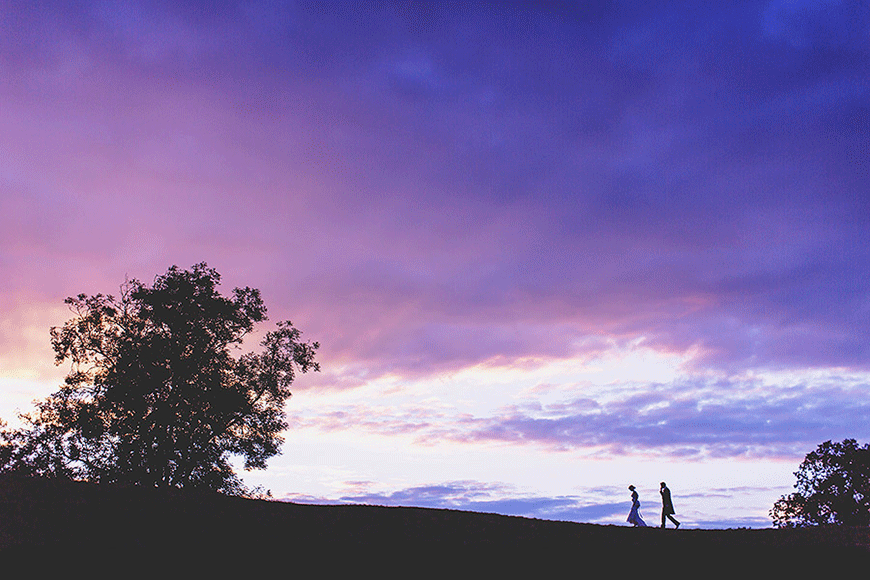 Emotive, geometric and artistic would be three words I would use to describe my work. Coming from a background in graphic design, I’m crazy about composition and creativity. I hold a Masters Degree in Advanced Computer Science, and have a well-developed geeky side. Got to love technology.

When I’m not taking photographs, I’m contemplating the cosmos – what it means to be human, how to generate/maintain happiness while exploring the realms of consciousness and quantum physics. As that lad Einstein said, “There are only two ways to live your life. One is as though nothing is a miracle. The other is as though everything is a miracle”. I’m very much aligned with the latter :)

Although I have a fair bit of kit, I use the Nikon D3s with the Nikon 35mm f/1.4G for nearly everything. The other Canon gear (including the Canon 5D Mark 3, Canon 50mm f/1.2 and Canon 135mm f/2) are for specific uses, especially portraits. The Leica M3 is for film portraits, something I’ll be doing much more of this season. The Olympus EM5 is my go to digital street photography camera. It’s insanely useful for that.

The little prism you see bottom right is one example of many – I like to shoot through things. It can turn a normal photograph into something magical! I use three Nikon SB-900 ‘s, mainly because they tend to overheat (the Nikon SB-910 addressed that issue), but only for dance-floor and sometimes speeches. My preference, by far, is natural light.

I use the Think Tank Airport International bag, because simply, it’s the best travel bag ever, and while shooting, two Spider Belt Clips (dual cameras) and a Domke F-803 which holds three lenses and cards/batteries.