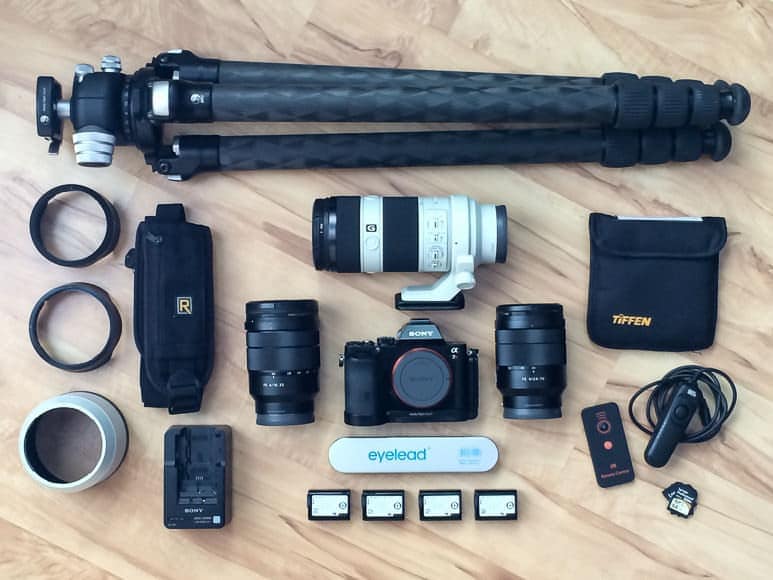 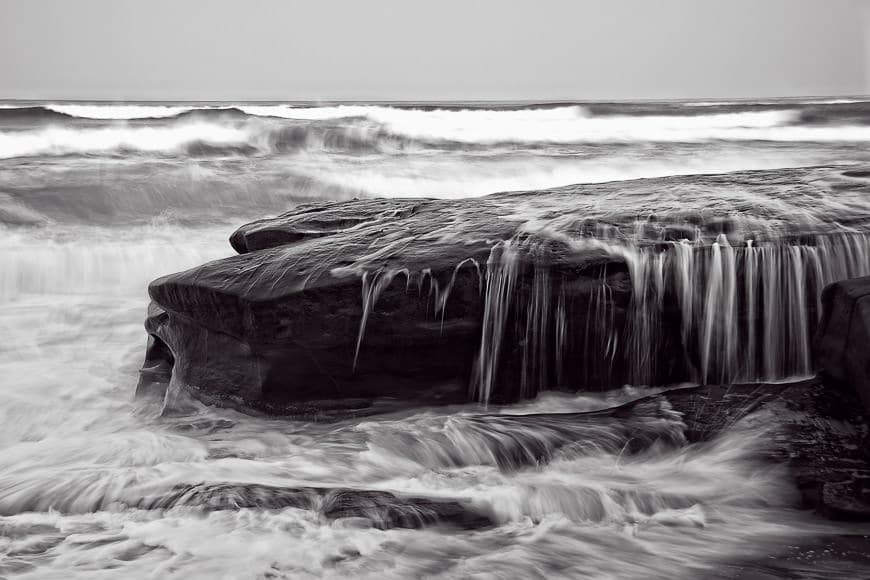 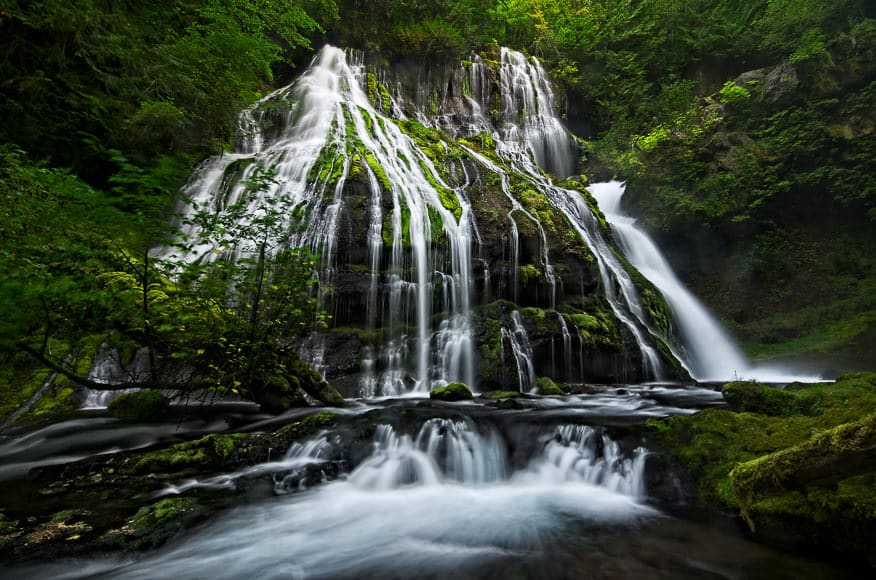 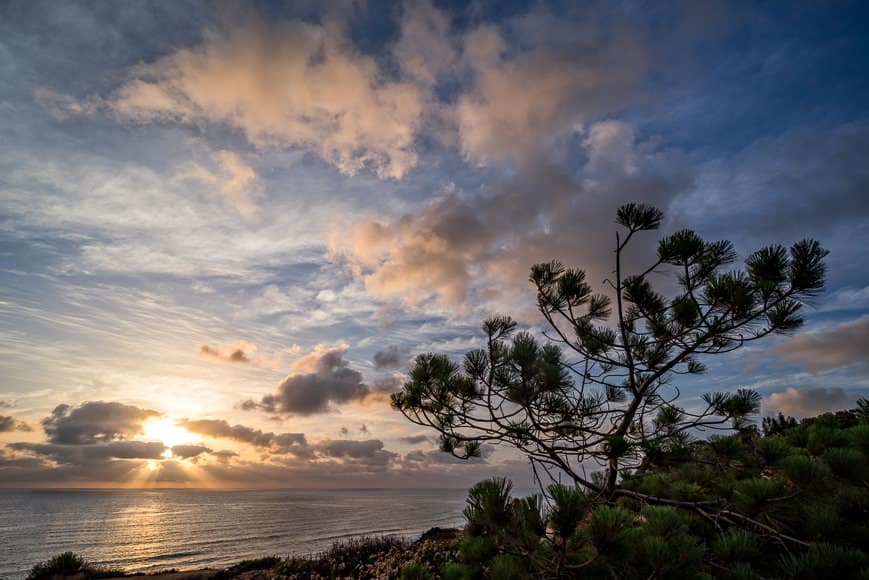 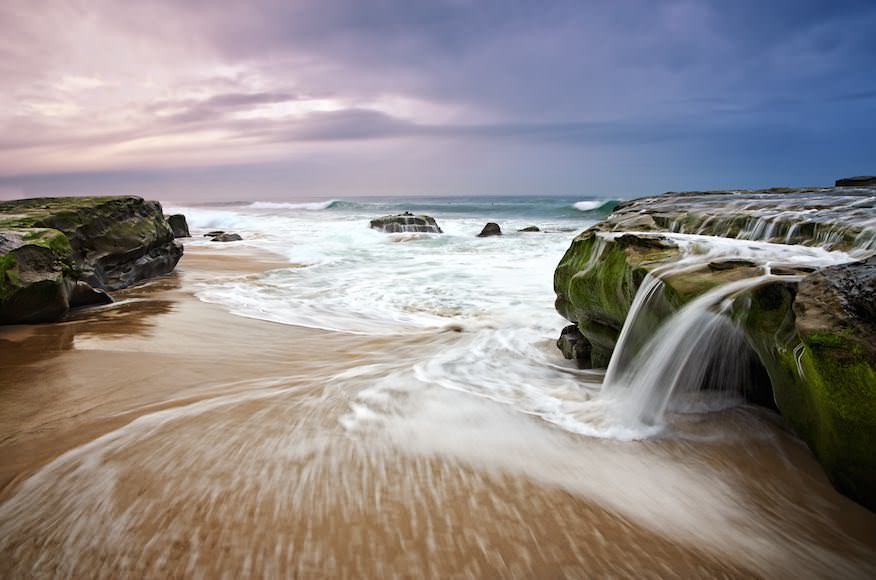 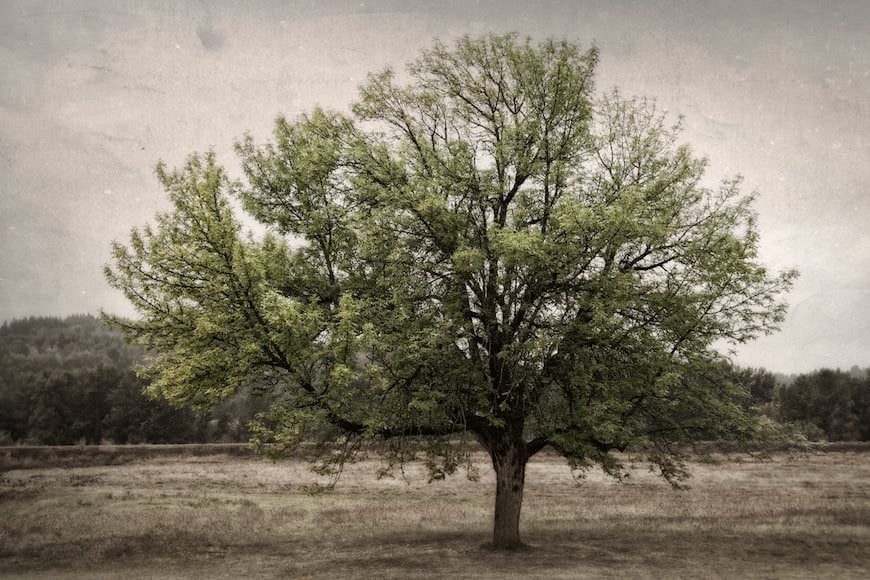 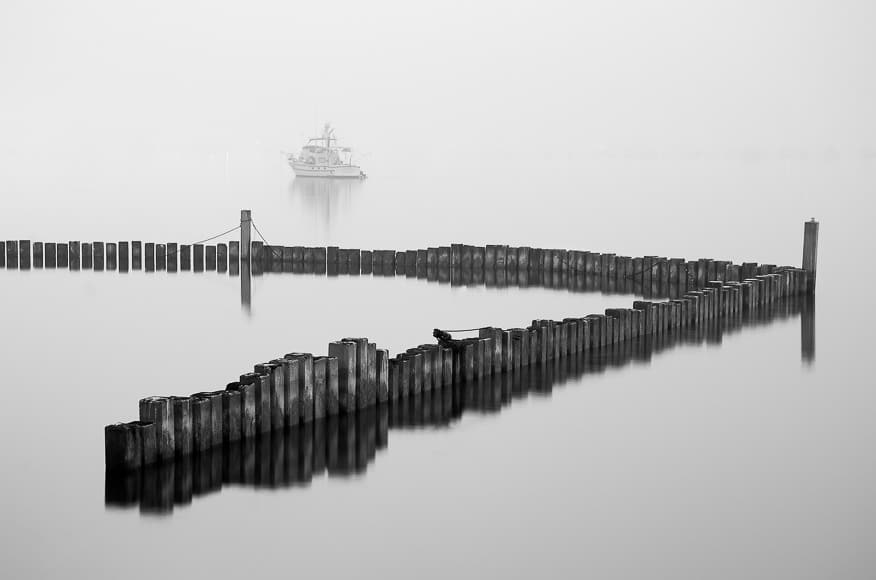 My name is Scott Davenport and I’m a landscape photographer based in San Diego, California. I’m very fortunate living in San Diego because there’s such a diverse set of locations within just a few hours drive. Beaches, deserts, mountains – any can be done as a day trip. If you start early and push it, you can hit all three in a single day!

With such a wide variety of shooting choices, I spend a lot of time in and around San Diego. That means most of my shoots are finished in a handful of hours. No matter the destination, I always travel light. All the gear except the tripod has to fit in a single bag or it’s not coming along.

I’ve never been too much of a gear guy. The nerd in me gets all abuzz when a new camera or lens is announced, but the pragmatist in me keeps the nerd in check. That being said, I’m very much in tune with the value of good gear. Before I purchase new gear, I use a simple litmus test:

“Will this gear help me make a better photograph?”

Answer honestly and you’ll make a wise decision much more often than not.

to a Sony A7R. I still put my Nikon to good use as an in-studio video camera for filming training videos and tutorials. It also currently acts as my backup body for extended shoots.

My Nikon lenses were good – not great, but good. I was in the market for a sharper set of lenses, in particular a very wide angle lens. High end Nikon glass, especially those wide angle lenses for landscape photography, get expensive. Soon, I was considering non-Nikon, and the mirrorless systems could not be ignored. A benefit of traveling light is I was not heavily invested in Nikon glass.

I chose the Sony A7R. It’s well constructed, has good controls, and is very customizable. The Sony A7R controls were easy to learn, too. Within a couple of weeks my muscle memory had adapted and I rarely needed to look at the controls when setting up a shot.

Coming from the Nikon D7000

there were several immediate benefits, such as higher resolution and a full frame sensor. It’s also been a joy having a mobile friendly camera. Sending photos from the camera to my mobile for in-the-field social media shares is convenient and fun.

More importantly, switching to Sony has enabled me to make better photographs. The focus peaking feature is great for fine tuning the focus. I use this in conjunction with auto-focus often. I also spend a lot less time with my chest in the dirt composing low-to-the-ground shots courtesy of the articulating screen.

I’ve found each lens to be well crafted and sharp. The 16-35mm shows a bit of chromatic aberration but that’s easily corrected in Lightroom.

comes out more often when I’m on hilltops or in the desert. The longer lens is good for creating more intimate landscapes or compressing distances, such as the roll of the hills as they become distant mountains.

most often when I’m in more urban settings, or want versatility without having to change lenses. This is a great lens for travel or photo walks. I recently traveled through Spain and Portugal and the 24-70mm was my go-to lens for the busy days of walking through cities and scouting locations for golden hour shoots.

A tripod is one of the most crucial pieces of equipment a landscape photographer owns. I’ve been nothing less than thrilled with my Really Right Stuff TVC-34L Tripod and BH-55 LR Ball head. I held out a long time (read as saved my pennies for a long time) to make sure I did my tripod purchase right.

Everything about Really Right Stuff screams quality. When you hold this tripod, it’s clear a lot of thought and care went into the design. And that same care went into the craftsmanship. It’s a triple threat – sleek, elegant, and strong.

The TVC-34L has very good height range, from about 4 inches (~10cm) to about 6 feet (~1.8m). It’s very versatile. The dials and knobs on the BH-55 LR are smooth and their large size make it easy to work with gloves on (yes, it gets cold at night in the San Diego desert). I opted for the lever release and sprung for the L-plate mounting brackets so mounting and dismounting the camera is fast and when it’s locked in place, the body is secure.

Most importantly, Really Right Stuff tripods are rock solid. Stability is extremely important for landscape photography. Stability means better photos. If you shoot landscapes, you know you’re often in low light and longer exposures are commonplace. I have not had any issues with “ballhead creep” – once the knobs are tightened down, the ballhead isn’t moving.

The remainder of my bag is a mix of filters, memory cards, and a mild sprawl of cables, batteries, and other doodads.

backpack. I like this bag because it’s light & compact yet sturdy and well padded. There’s also a pouch for my MacBook Pro when I’m on the longer shooting trips, or just want to process photos at the nearby coffee shop after a morning shoot. This bag also fits very comfortably beneath the seat on airplanes. If the airlines limit the size of carry-on bags (again), I’ll still be just fine.

I hope you found this informative… and maybe even entertaining. If you’re visiting the San Diego area, give me a shout. Maybe we can connect for a shoot at the beach.