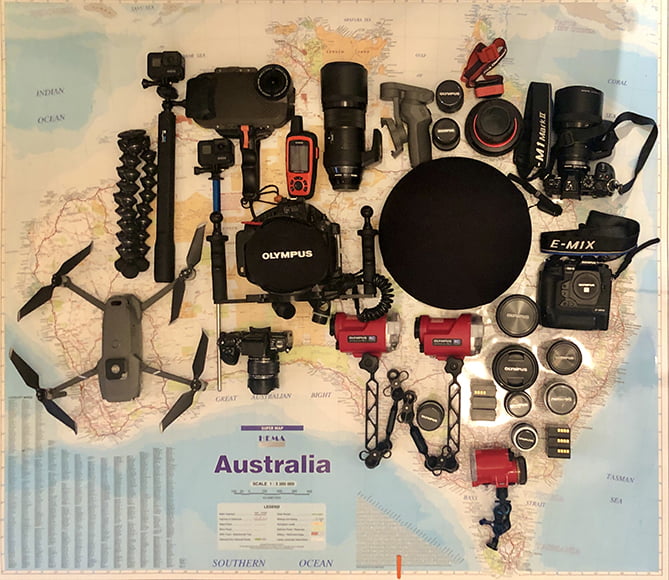 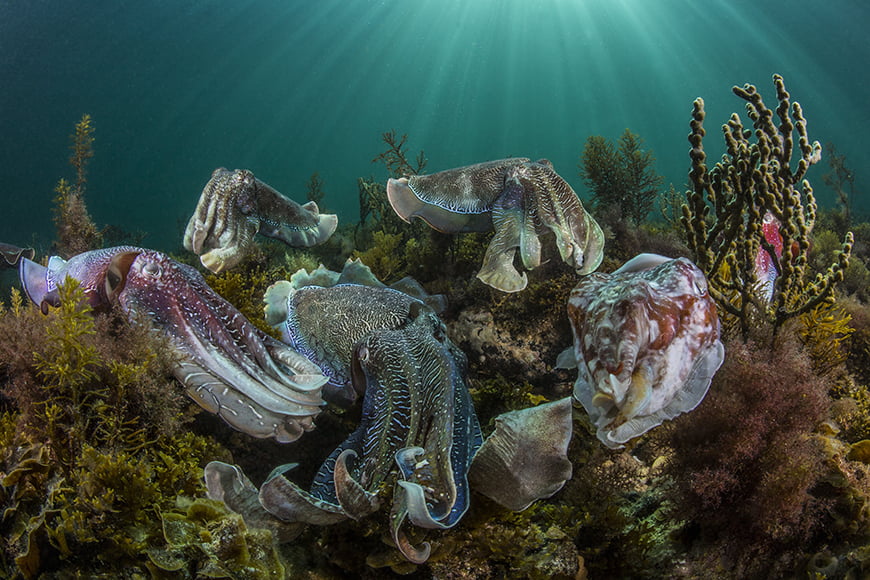 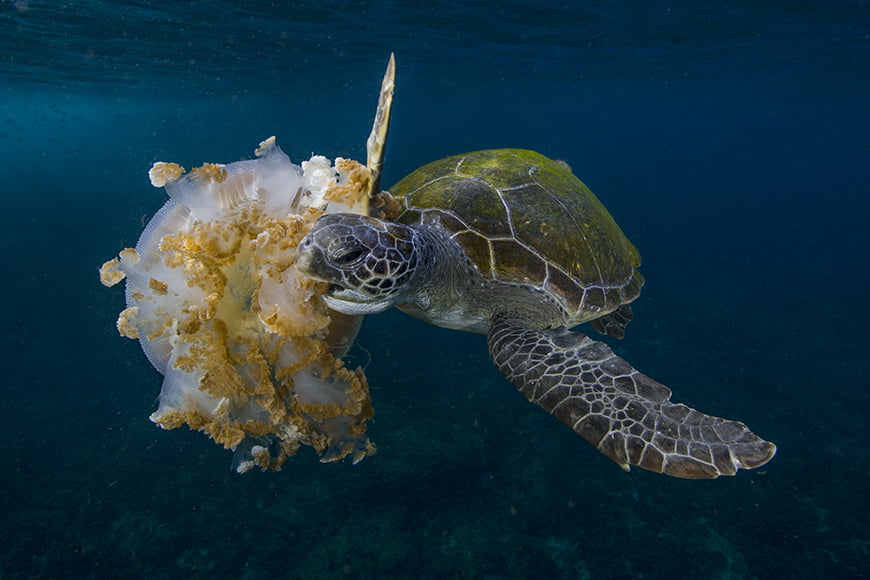 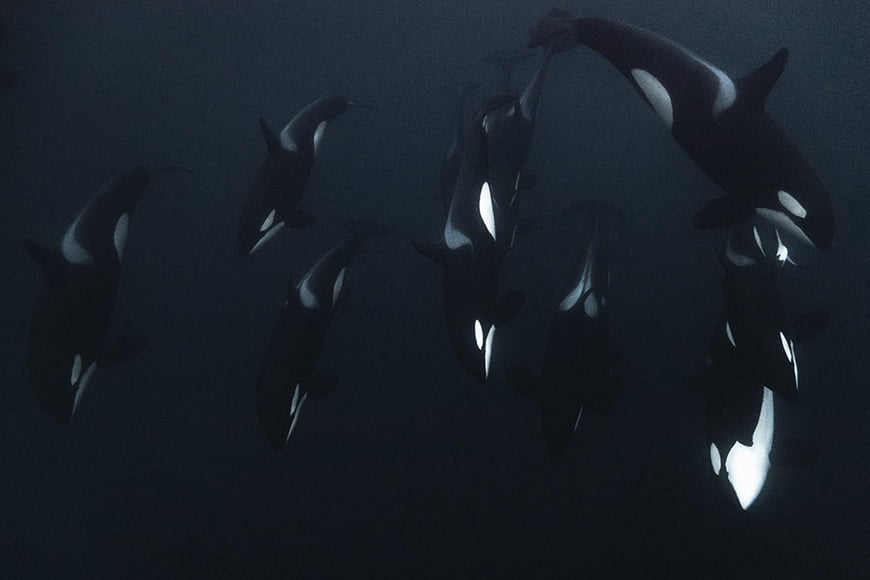 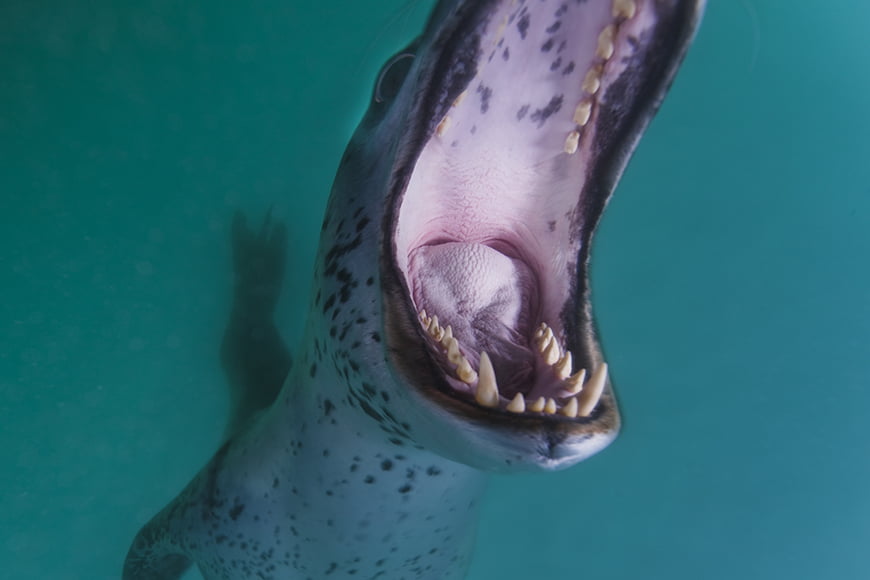 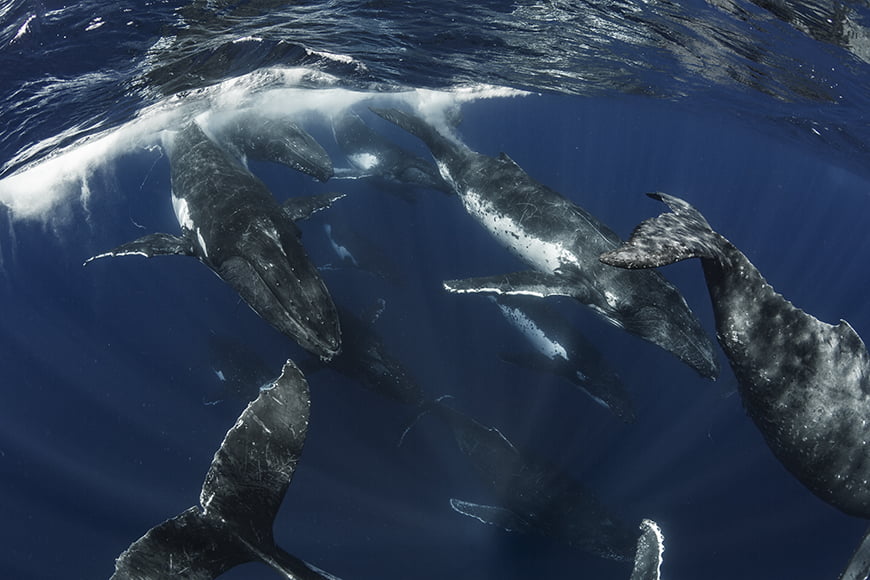 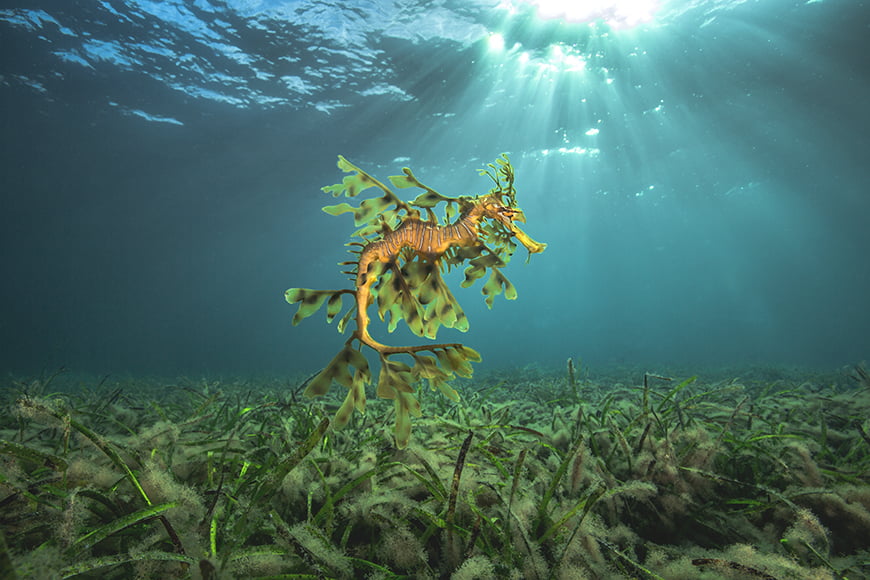 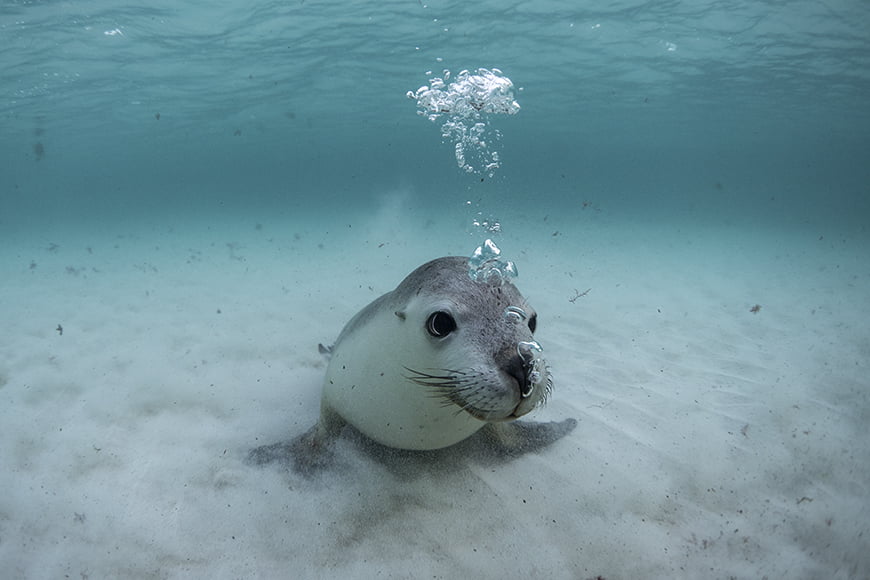 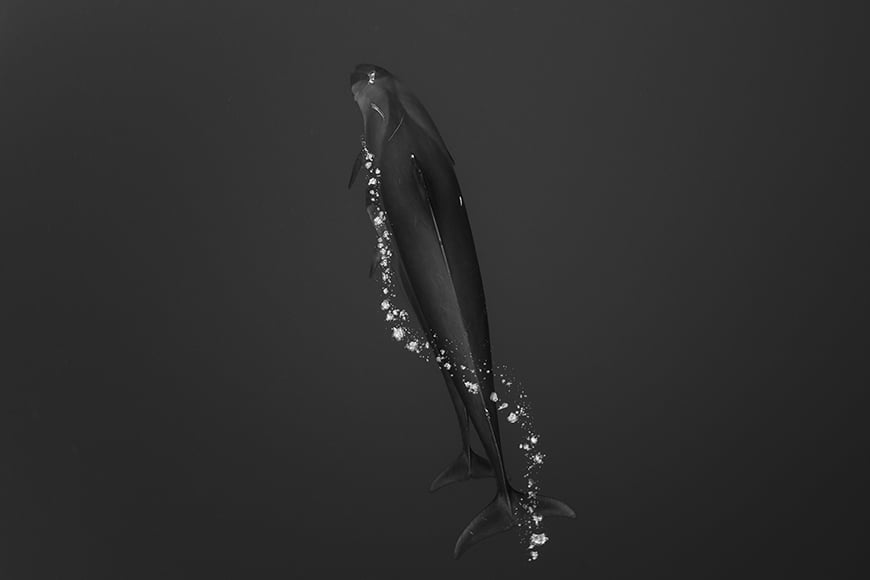 My name is Scott Portelli and I am a Sydney based professional Wildlife and Underwater photographer. I spend nine months of the year traveling to remote locations including Antarctica, the Arctic, Falklands and the South Pacific to name a few.

I have been working in the underwater environment for more than 20 years photographing a multitude of marine life across our oceans.

In 2020 I embarked on a journey that would see me traveling around Australia for an entire year, filming and photographing some of Australia’s best kept secrets. The ‘360 in 360’ project was four years in the planning and has become one of the most challenging undertakings, especially in the time of a global pandemic.

Despite this and with a lot of determination, rerouting, and the generous support of Olympus Australia, I managed to continue to explore the underwater world and encounter some of the most unique creatures on our planet.

I love the capabilities of the Olympus OM-D E-M10 Mark II  and its purpose-built underwater housing, which allows access to all the buttons and features as you would normally access them on the camera.

The Olympus M.Zuiko ED 8mm f/1.8 fisheye lens is ideal for the underwater environment, a close focusing lens that is sharp and shows almost no distortion on the edges of the images.

The Olympus UFL-3 Strobe is lightweight and ideal for getting up close with the subject matter in those tight places. The system allows for easy recharging of batteries and a number of incremental light power options when shooting.

I am currently using the Cinebags system for all my underwater systems. These are great bags with so many features including the ability for the bag to be a washtub for your gear… you can literally fill the bag with water to wash your gear.

I edit mainly with Lightroom CC and do some fine tuning in photoshop.

When I am not working on this project I spend most of my life underwater, diving in Antarctica with Leopard seals, snorkeling with orca in the Fjords of Norway, photographing humpback whales in the South Pacific or coming face to face with Australian giant cuttlefish in my own backyard.