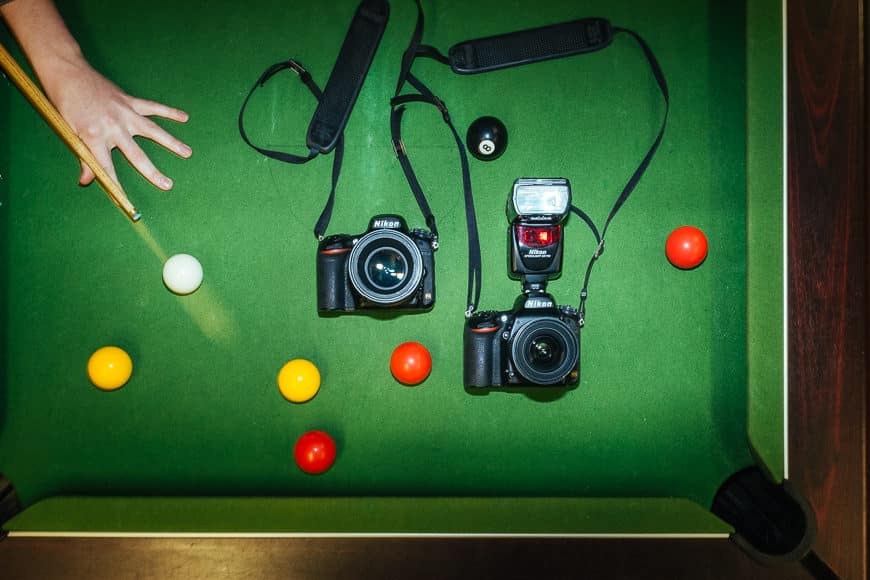 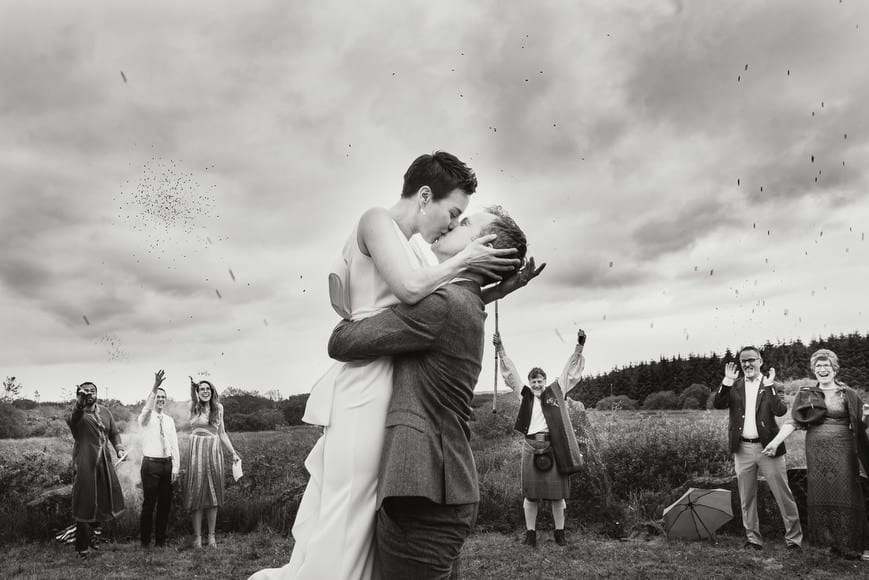 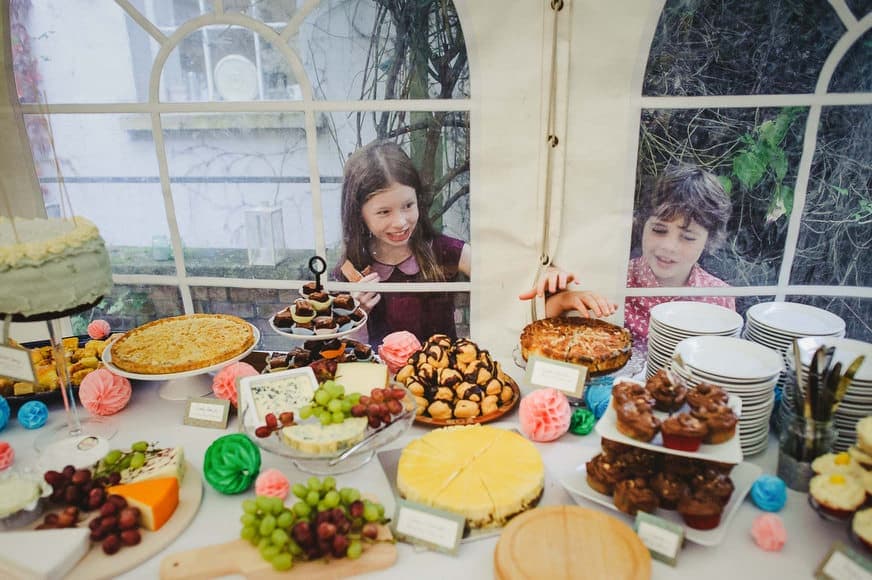 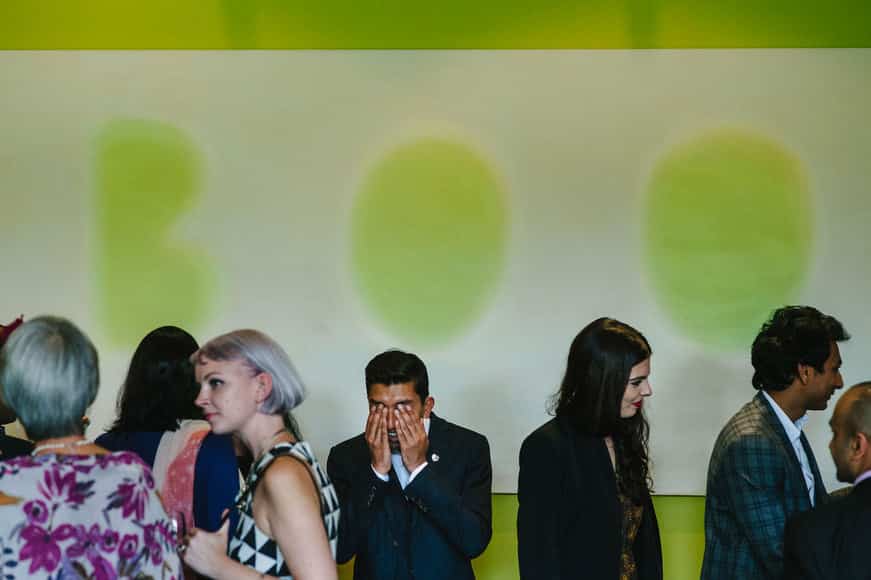 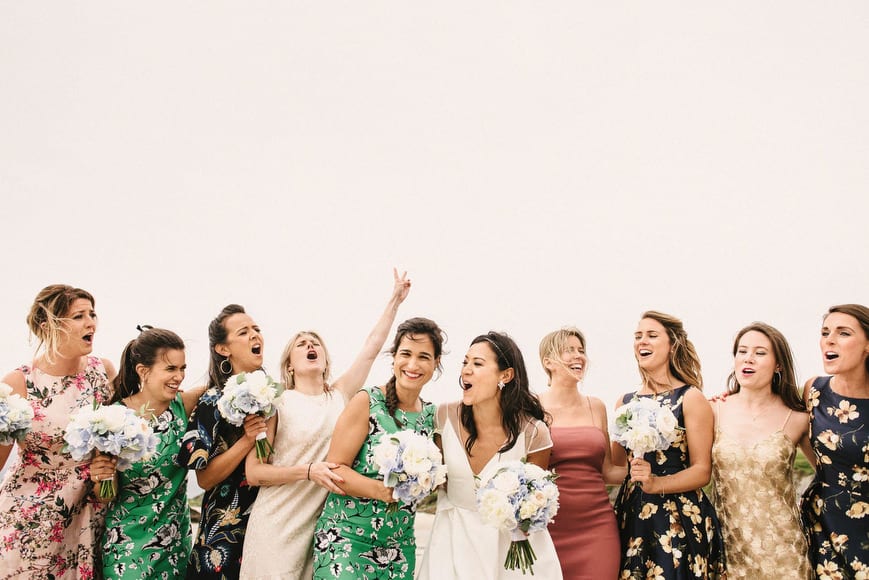 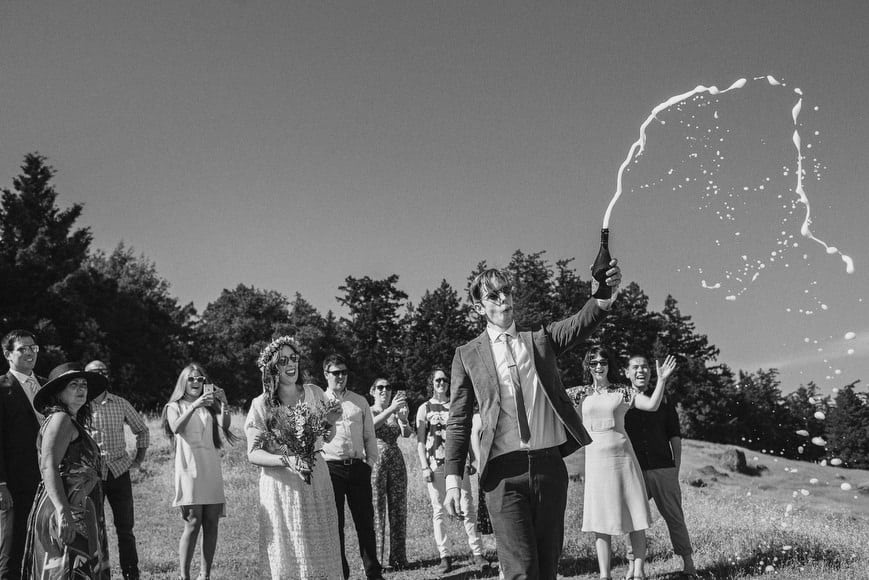 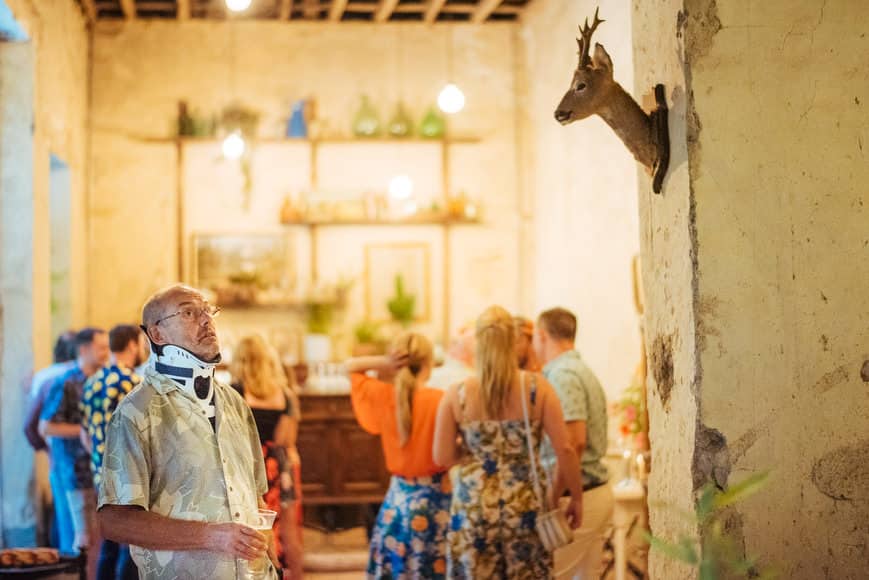 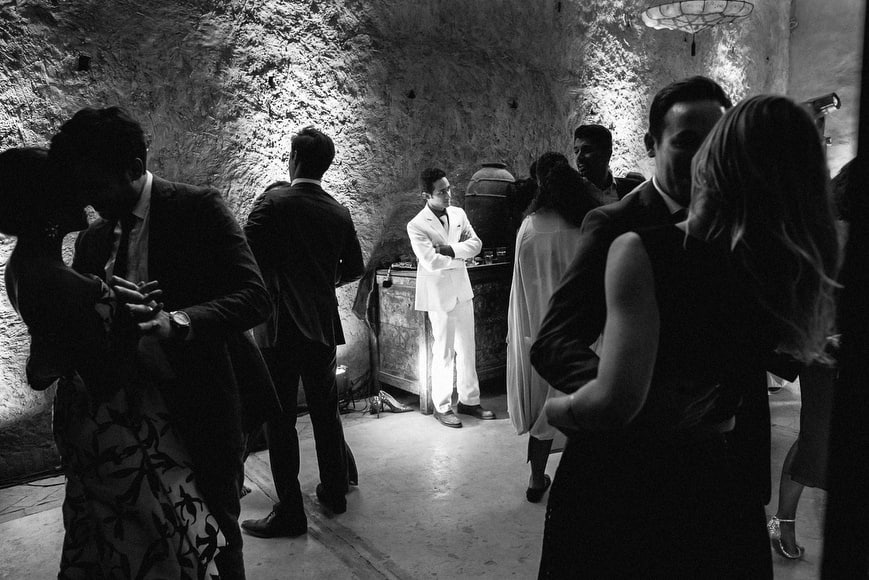 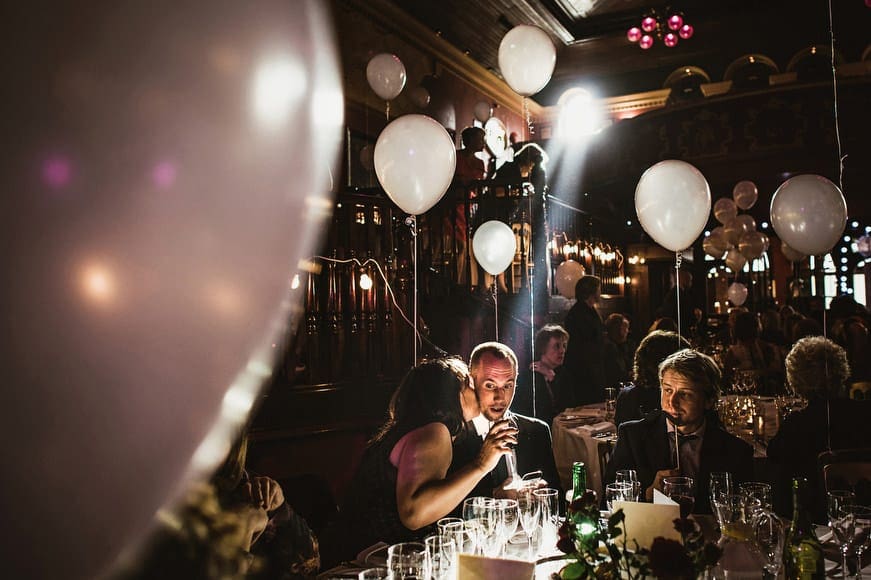 Hi, I’m Tim from This Modern Love. I’m a photographer from Belfast, Northern Ireland. For the past nine years, my main focus has been weddings.

I like to approach weddings as a documentary photographer – to be close to, but not part of the action, to focus on moments and stories. I also shoot fashion, portraits, and other commercial work.

If there’s anything that has characterised my approach to gear over the last ten years, it’s been a tendency to strip things back and simplify.

It wasn’t always that way. It takes a while to figure out how you like to shoot, and a bit of trial and error is to be expected in the early days.

I used to be the guy dragging a huge bag around and constantly changing lenses. I thought I needed to have lots of equipment to be (or maybe just look like) a ‘professional’.

Over time, I realized I was leaving most of it in the bag though, and then later in the car. The more stuff I had to bring with me, the less fun it was.

I wanted to feel lighter and more reactive to what I was seeing.  Every few months, without knowing it, I was culling my equipment down to fewer and fewer items.

My back thanked me too – I’ll regularly shoot 12- to 14-hour weddings so weight is a factor. I remember when I switched a couple of heavy lenses for lighter ones and a persistent bout of tendinitis went away!

Simplifying can be great for creativity too. Getting to know a few pieces of gear really well means they demand no extra thought at the moment. It leaves headspace for you to think about the image that needs to be made.

Information is programmed into muscle memory. You know where the frame lines are before you raise the camera. Your thumbs are already adjusting the exposure as you walk into a back-lit scene.

So, here’s where I am now: For the last few years I’ve shot pretty much everything with two bodies and two lenses – a 28mm and a 58mm on two Nikon D750’s.

Maybe I’ll make it even simpler someday. Famously, the great Cartier-Bresson shot most of his career on a 50mm lens.

I tend to carry the two bodies at the same time for most jobs, one on each shoulder. I’ve always used the UPstrap camera straps. I’ve tried everything else (belt clips, harnesses, and slings) and just keep coming back to them.

They’re just simple, they stick to your shoulder without having to hunch or anything and I can switch bodies super quick.

I’m not sure why, but the 28mm focal length seems to be less common. I settled on it after realizing that I was always switching between a 24mm and a 35mm lens. If you’re the same, maybe give the 28 a go.

As many people have mentioned already, the Nikon 58mm has such a great character to it. It’s a gorgeous portrait lens without having to stand too far away from the subject. Which means I can still connect with people without being miles away.

I’d never leave home without some backup too, though, so I keep a 35mm and 85mm lens in the car and a Fujifilm x100T just in case I ever have problems.

Other bits… I live in Ireland and it rains half the year so often ‘available light’ is the crappy mixed tungsten/led/fluorescent/candle/iPhone light of wedding venues.

It’s nice to have the option of making your own light when you need it. I quite like using flash directly or maybe off-camera in one hand – where I can pretend I’m Larry Fink working the room.

Again, nothing fancy – I have a Nikon SB-700 Speedlight that I’ve had for ages and also a great (and cheap) Yongnuo light as a backup. Off-camera, I use a couple of simple Calumet triggers.

So, that’s probably not a lot of fancy gear to boast about! Some other time I’ll tell you about all the film cameras I’ve owned and now all sold: The Leica M6, Hasselblad 500CM, Polaroid 250, Pentax 67 (why did we part?), Chamonix large format.

There’s a romance to these old machines, whether justified or not.

So, I guess the take-home is don’t be afraid to keep it simple. But do have back-up! Many of us are thinking about consuming less and trying to be more sustainable.

While we’re not quite as disciplined as Marie Kondo, we do try to think carefully before each purchase if it’s something we really need. For now, we’re slowly trying to bring some simple order to our camera bags as well as our sock drawers.