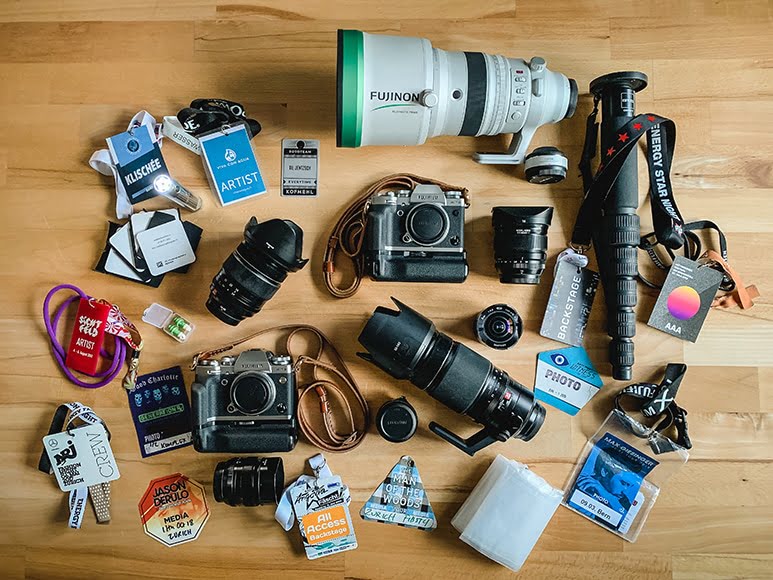 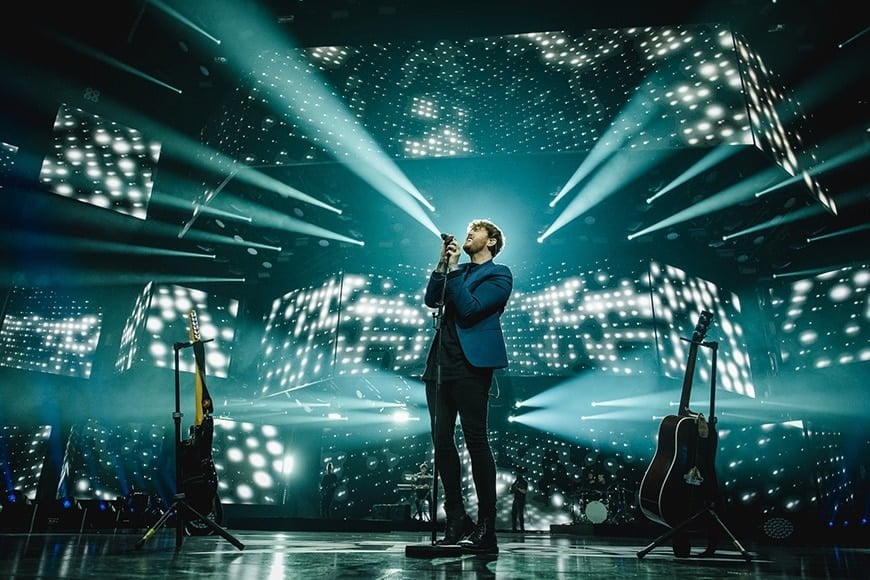 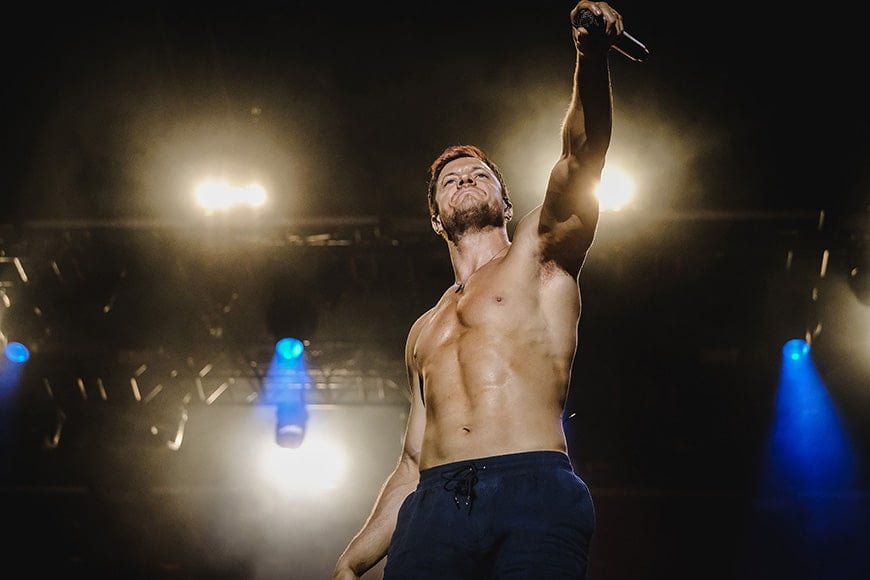 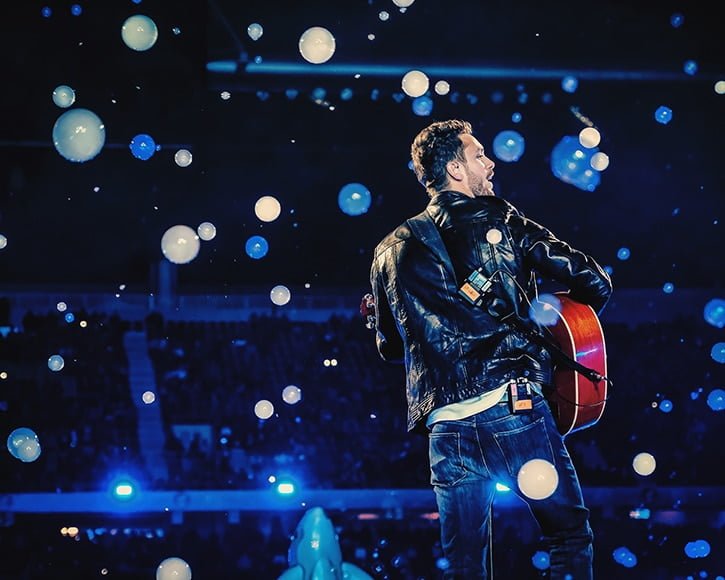 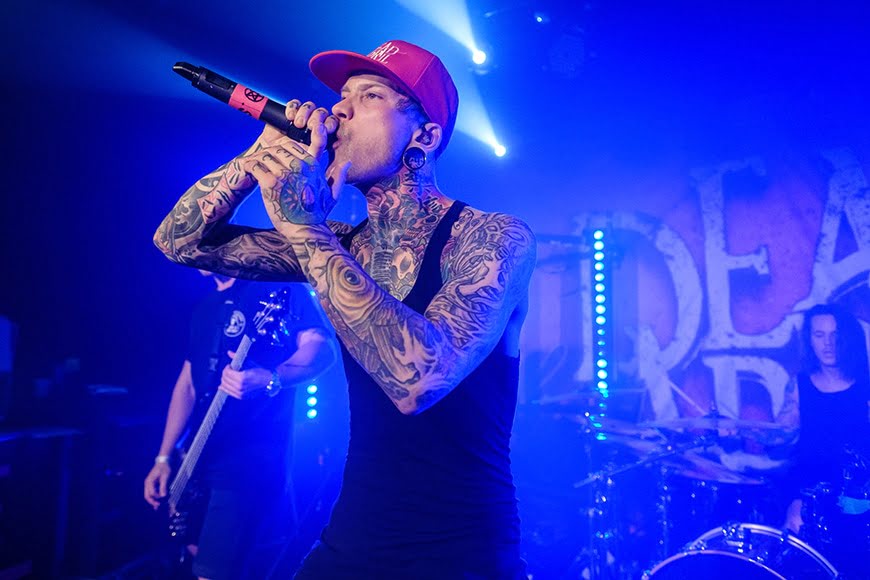 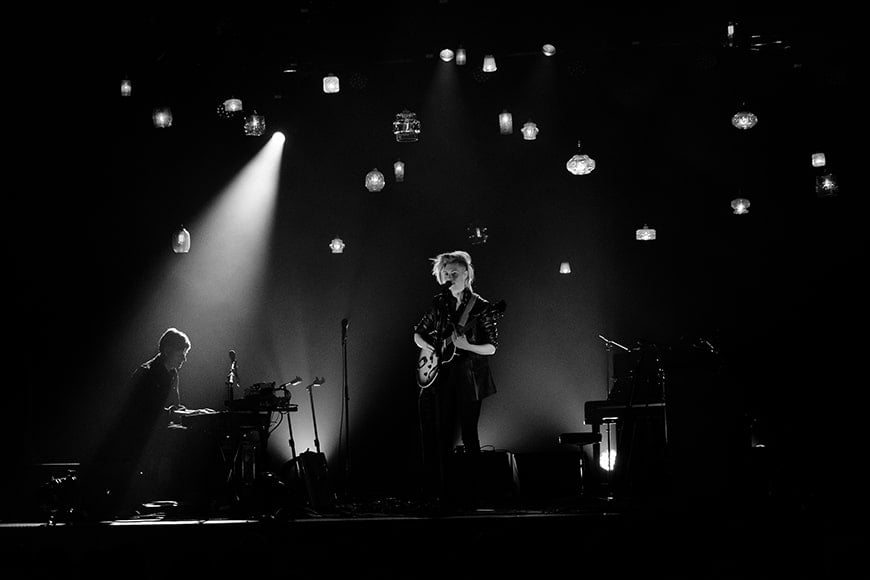 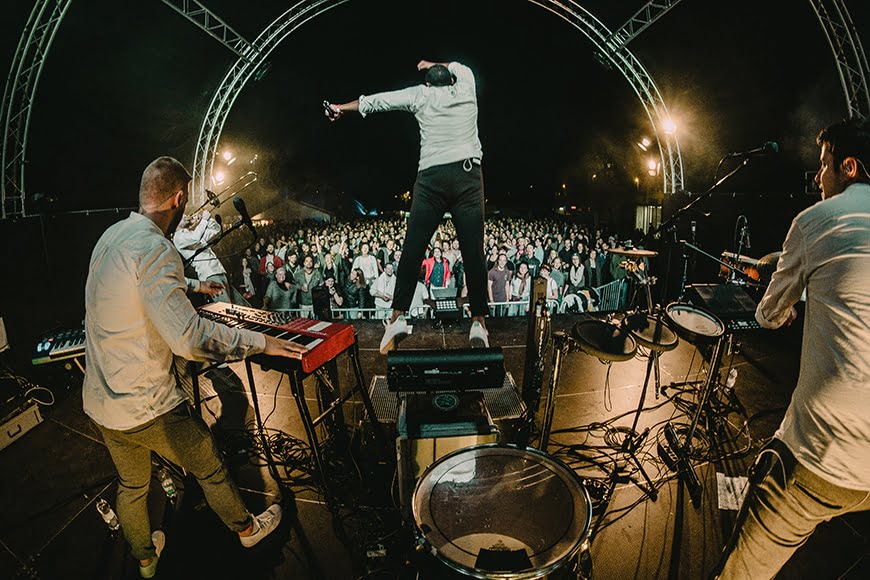 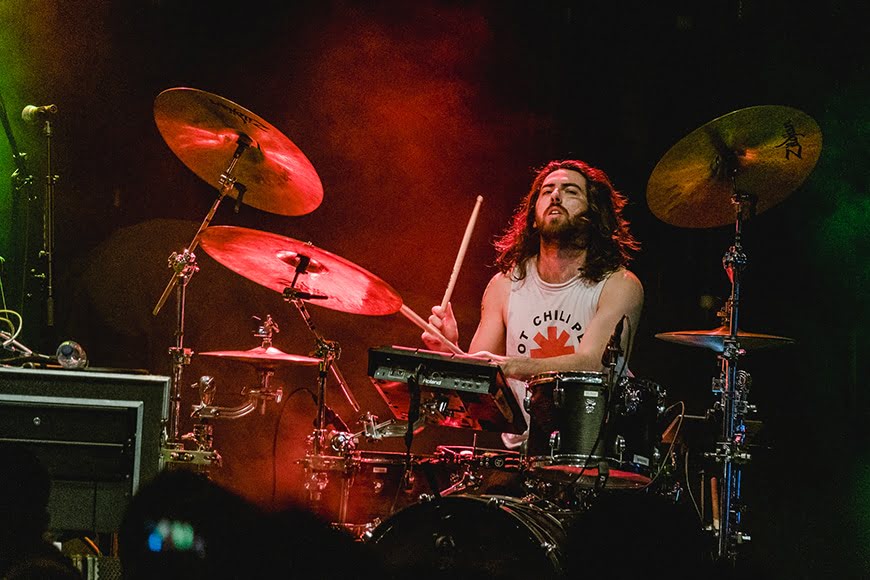 Hello, my name is Til Jentzsch and I am a music photographer based in Bern, Switzerland. I am happy that I can combine my interest in music and my love for photography.

Shooting concerts and music-related topics has been my main focus since 2008. Although the spark that ignited the flame goes back to high school when I was already taking concert pictures for the school magazine and my friends that were playing in a band.

I provide a variety of services for artists ranging from concert pictures to the full coverage of special events like an album release concert, going on tour and documenting the day-to-day activities or creating content for social media.

I am a brand ambassador for Fujifilm, a so-called X-Photographer, since the autumn of 2015. My work is as well represented by Rockfoto from Sweden and the agency Gonzales Photo. My clients include Swiss and Scandinavian artists and also various music venues and festivals here in Switzerland.

Initially, I was photographing with Nikon, mostly a Nikon D3

. In mid-2014 I bought my first mirrorless camera, the Fujifilm X-T1

and this started my transition to slowly replace all my Nikon gear with Fujifilm.

As of spring 2015 I have been using Fujifilm X Series cameras and lenses exclusively. What started with one camera and its kit lens, is now a complete set of Fujifilm gear to cover anything from a small club concert to large stadium concerts from any angle.

and have been shooting with the Fujifilm X-T3

There are a couple of reasons why I’m happy that I made the transition to mirrorless and in particular to Fujifilm. All my cameras are now rather small compared to my previous DSLR, they have become more a part of me, almost invisible. This makes it much easier to be unnoticed when taking pictures, especially in the backstage area, creating more closeness between my subjects and myself.

The overall combination of X-Trans sensor, the high quality of the Fujinon XF lenses, especially the sharpness with wide open aperture, and the low light performance makes these cameras the best cameras I can use for my music photography.

In particular, with the Fujifilm X-T3

you can see and feel the evolution of the whole X Series. The AF performance, even with older lenses, is now really fast and exact. Shooting in low light, which is crucial for my work, has also improved over the years and is now on par with other systems.

Depending where I am shooting, I use either one or two cameras – the Fujifilm X-T3

with the matching Fujifilm VG-XT3

vertical battery grip. For all my cameras I use camera straps from Remmen, either the cognac or natural model.

Basically, my gear setup is determined by the size of the stage. For smaller venues or when I know there is not going to be so much light, I prefer fast Fujinon prime lenses. My main lenses are the Fujinon XF16mm f/1.4 R WR

For larger stages I use the combination of Fujinon XF16-55mm f/2.8 R LM WR

, to which I sometimes add the Fujinon XF1.4x TC WR teleconverter

for the extra reach.

which comes with its own 1.4x teleconverter. This lens is usually mounted on a Gitzo GM5561T

monopod. When I have a chance to go a bit wider or for some special pictures from a different angle I use the Samyang 8mm f/2.8 UMC Fisheye II

Additional items that I have with me during an assignment:

Although I already have 3 batteries per camera, I always take spare batteries so I can go the extra mile during a long day of shooting or at a festival.

No concert without earplugs – Concerts are a noisy affair, it’s therefore important to have proper earplugs. Although I still have just some simple ones, maybe it’s about time that I finally get some custom-made ones.

A small torch lamp – Very practical when I need to find something in my bag in the darkness of the pit.

A rain cover – My Fujifilm gear can usually handle wet conditions better than me during an open-air concert or a long festival weekend.

Business cards – Always good to have them so that people remember me.

Last but not least, I personally think that these artists bring the best out of themselves on stage and I’m trying to capture that creative madness with my camera. For me that’s the best part of music photography: seeing, showing and sharing emotions.