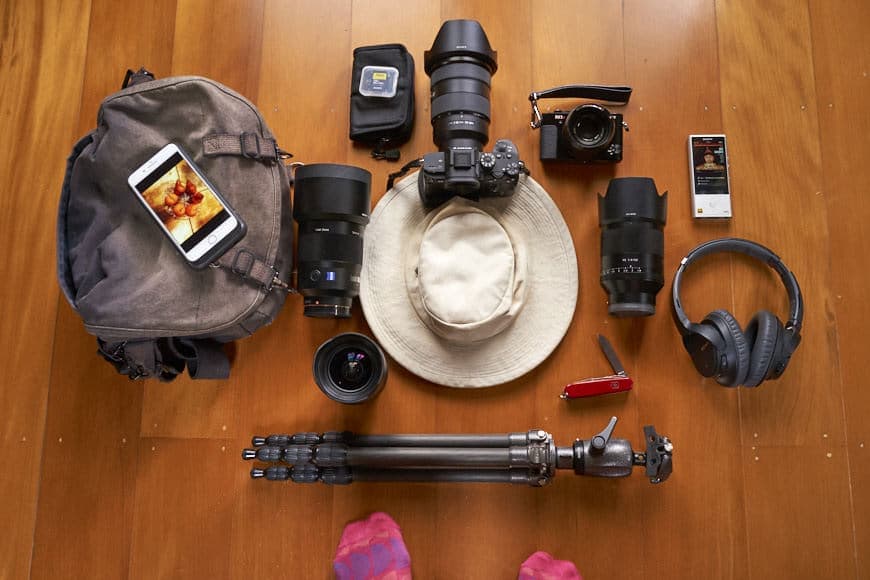 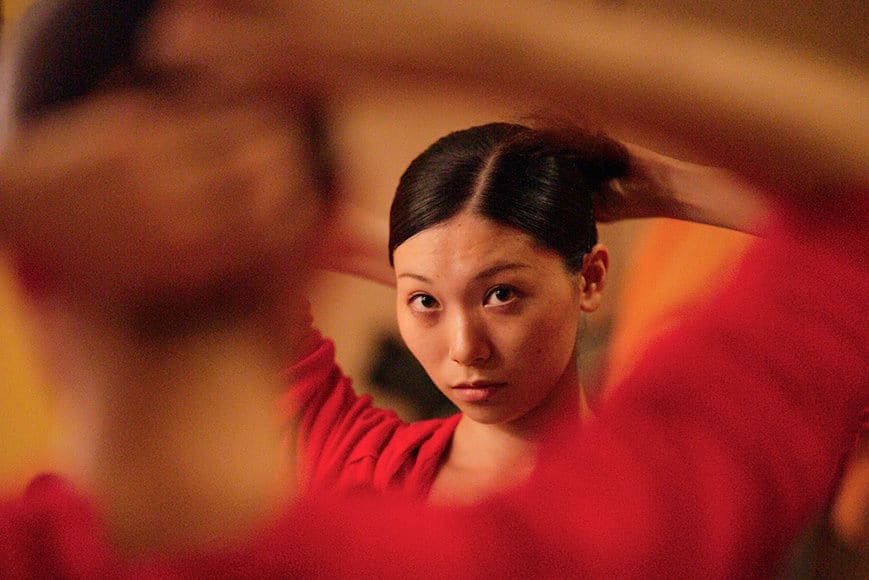 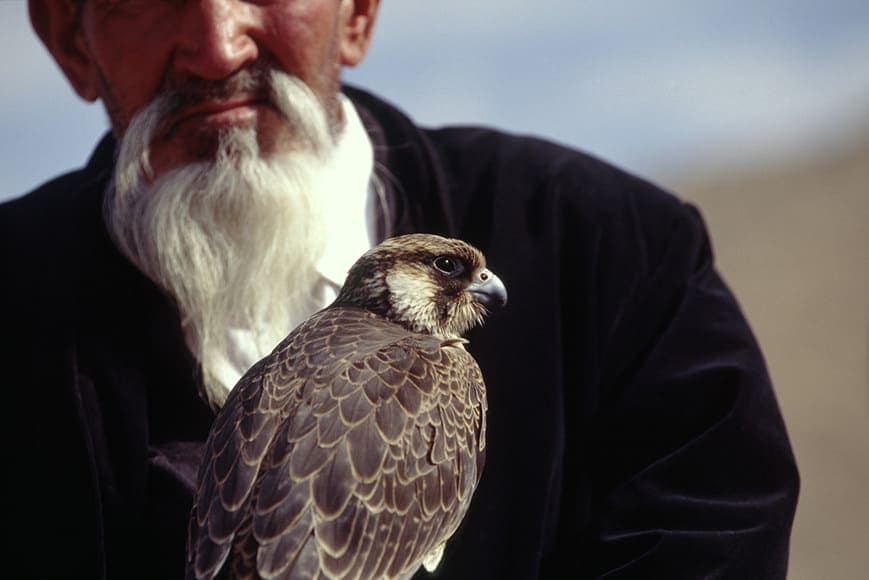 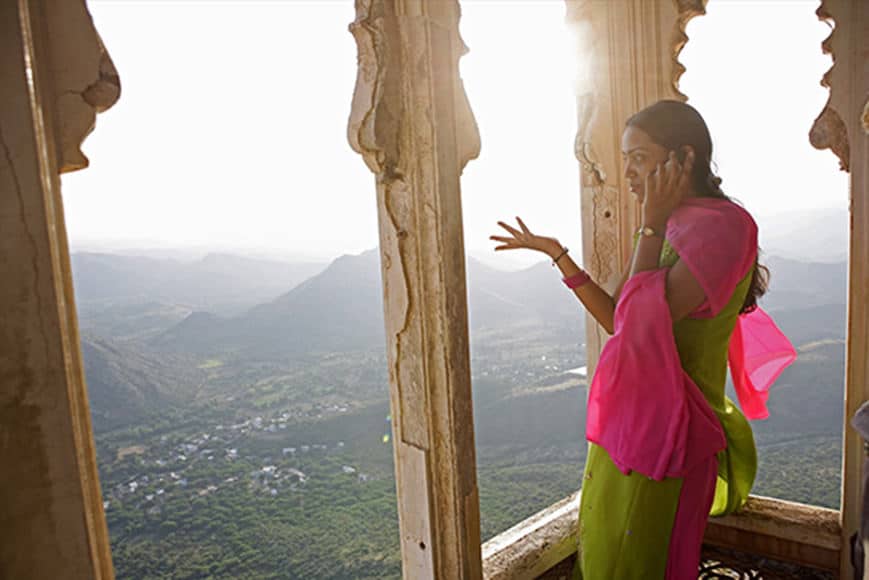 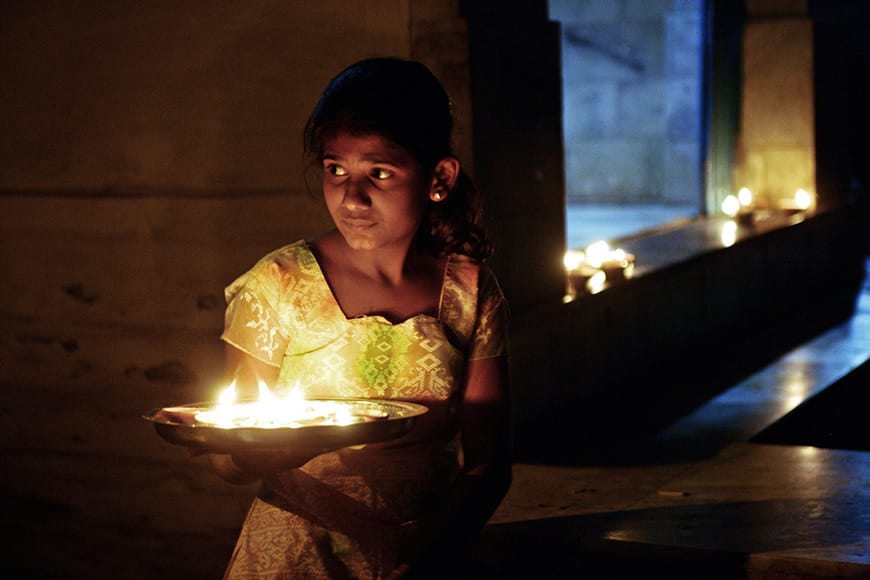 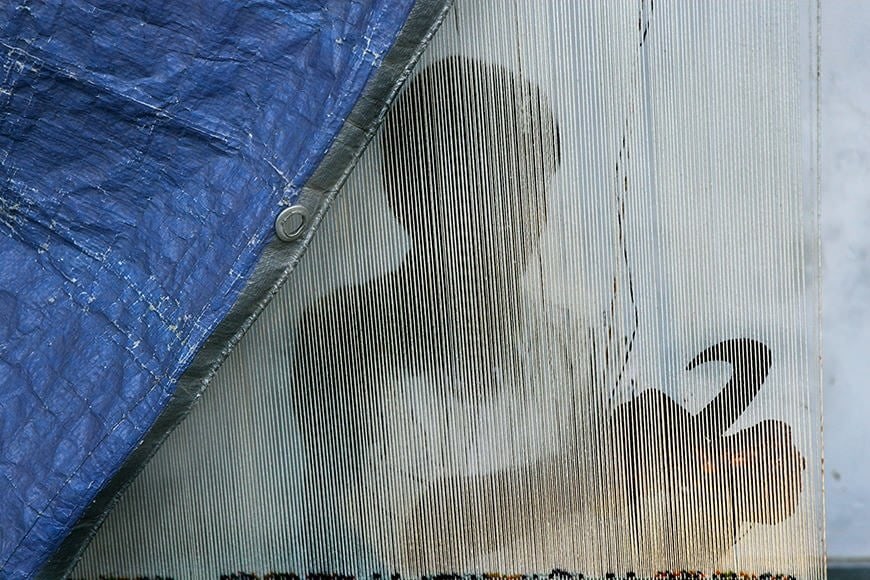 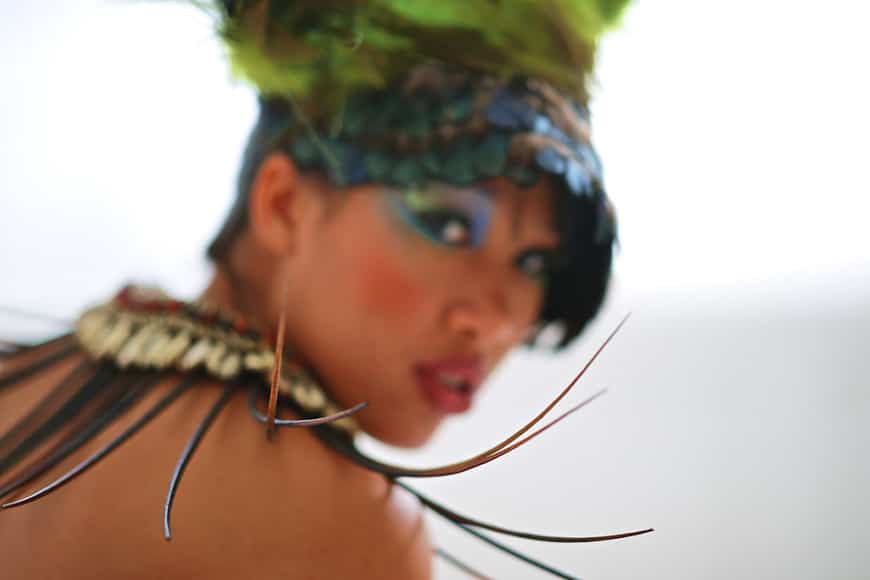 Around the time people were getting excited about a new millenium bursting through, I counted up how many film and digital cameras were on the market. There were as many new digital cameras as there were film cameras. I realised we were at a historic cross-over point.

I decided then and there to punt out into the digital world, and leave behind the world of dark rooms and running water … to the horror of my photographer colleagues. Mind you, this was when a new 3-megapixel camera made tech headlines.

Soon I started working on the world’s first digital camera magazine – What Digital Camera – reviewing and testing cameras, software and accessories. It was the best training in digital photography anyone could have. It means I’ve been shooting digital for nearly 20 years.

Fast forward to today. Since those days of computers crashing every few hours, I’ve churned out over 30 books illustrated digitally, with 90% of them entirely illustrated by me. That’s why I call myself an editorial photographer – illustrating books – but really I photograph travel, landscape, portrait, still-life, nude, photojournalism, fashion … whatever the books need, I photograph.

This work and my having over 2 million books in circulation was recently recognised by my receiving the HIPA Content Creator Award 2019 – a very big honour.

For the last ten years, I’ve used Sony gear. So, again, I was a relatively early adopter and, to declare interest, I am currently a Sony NZ digital imaging ambassador.

To be honest, for one book, I switched from the Sony A900

to a Canon 1Ds Mark III

because I did not fully trust the Sony to be sturdy enough. It was a big mistake. After that, I’ve used Sony exclusively.

These days my serious photography is for Getty Images, mostly to follow their creative briefs working with models or still-lifes.

I also create for an annual public exhibition featuring poser-sized prints in downtown Auckland. This is by way of saying my gear isn’t hard-worked, but the images I make have to be of the highest quality to meet the stringent needs of Getty Images and large exhibition prints.

So, what do I use to ensure that?

Bag:
First, let me show you the camera bag I use the most. It’s a small Domke bag

that’s about 30 years old and still goes everywhere with me. It’s so worn, it’s starting to go grey from the original black (bit like my hair). But it’s still in one piece, comfortable as ever and carries a Sony A7RIII

body with a couple of lenses, water bottle, plus odds and ends like a pair of chop-sticks, charging block, notebook (the paper kind) and pens. I’ve been looking for something to replace it as it’s so tatty, but can’t find anything suitable.

Cameras:
Sony A7RIII – This, I can say hand on heart and having reviewed dozens of cameras in my life, is the best I have ever used. It combines amazing flexibility, big range of customisation, true ease of use and delivers impeccable images. And it’s just got even better with the firmware upgrade.

For my exhibition prints, I love that with the camera’s massive files, I need only a small enlargement to fill out to 1m wide. Many people complain about the Byzantine menu system, but after the initial setting up, you have to work it perhaps only once or twice every few months.

Without battery grip, the A7

cameras are perfect for traveling, but for best balance and sustained photography, I find I need the grip. It improves handling plus giving more time between battery changes.

– This little gem is my go-to camera, one that I have with me almost all the time and it’s always with me when I travel abroad. It has one of the sharpest 35mm lenses on the planet, teamed up with a hand-aligned 42MP sensor. It really offers pretty ultimate image quality in the palm of your hand.

My digital-hating colleagues of 20 years ago would have choked had they known what they were dissing. It’s easy to use, it produces top-grade fine art images, and its built-in viewfinder is a beaut to use.

. Actually, it’s perhaps my all-time favourite optic. Without doubt one of the best lenses I’ve ever used and it’s the default lens for my camera even though it’s rather bulky.

has a way of adding some magic to any image due to its high sharpness with smooth transitions to blur. Its auto-focusing has a quirk that slows it down, but it should be used on manual anyway.

. I’ve used these kind of zooms in various forms and makes from the very first of the type: the Canon 28mm – 90mm f/4

and now the current GM lens – have performed the best for me. For travel photography, I don’t need anything else.

ultra-wide zoom lens. To be honest, I’ve used a lens that is better. This is the Canon 11mm-24mm

. I lugged it around for a year or so, producing amazing images with wonderful sun bursts.

Then Sony came out with theirs with performance that’s inferior only if you dig around at pixel level and a slightly reduced field of view…but as it offered to reduce weight and bulk by half, I was relieved to switch to the Sony.

is one of two A-mount lenses I still use regularly, the other is the 50mm f/2.5mm macro. The Zeiss is another bottle that lives up to the mystique of that little blue plaque: it is a truly superb optic, especially when used at full bore. Its imaging is not only sharp, it is high-contrast, flare-free with soft, candy floss transitions from sharp to unsharp.

You can see its qualities in the red portrait of a Japanese ballerina and in the fashion shot of model with porcupine spines. I’ve been using it for 10 years and it still astonishes and delights me.

It may come as a surprise that about half my submissions to Getty Images are made on my iPhone. A special app makes it easy to upload images direct from the phone to Getty Images but of course that’s not reason enough to use the phone. The fact is, the quality is more than good enough for many commercial uses.

My phone is mounted in the Moment battery case

as it provides a real shutter button, and I can mount Moment’s very good (but flare-prone) wide-angle adapter lens.

Tough SD cards
Let’s not forget the small stuff. This is the SD card. I once thought that fast cards were fast cards, and that was it. Then Sony (remember I am a brand ambassador, but still …) brought out their Tough SD cards

. I wasn’t prepared for such significant improvements in handling.

For starters, they are a few microns thicker than normal, so they fit snugly with no play, so give a sense of security. Then, they just seem tough enough to put up with lots of use and even abuse. That’s reassuring too. Best of all, the camera seems to speed up, as does all file transfer activity. After them, other cards seem sluggish and fragile.

Misc:
A wide-brimmed, white hat is a practical necessity for me. I like to keep my head warm, dry and shaded or else I feel a bit naked. Push come to shove, I can photograph without a hat, but I definitely photograph better wearing one.

One of the luxuries that is almost a necessity is being able to listen to music when on long journeys. I use Sony’s excellent WH-CH700N noise-cancelling headphones

plus the Sony N2-ZX100 high-resolution player.

Post-script
Many years ago, I loaded myself up with all the cameras and lenses I thought I needed to work on a commissioned book. The bag was so heavy and it was so cumbersome to keep changing lenses that I never got very far before getting too tired to work (and the photos were rubbish). Lesson learnt: less equipment means more photography.

If you’d like to learn more about photography from me or work one-on-one with me, the best way is to become one of my Patrons! Please check out my page on Patreon.