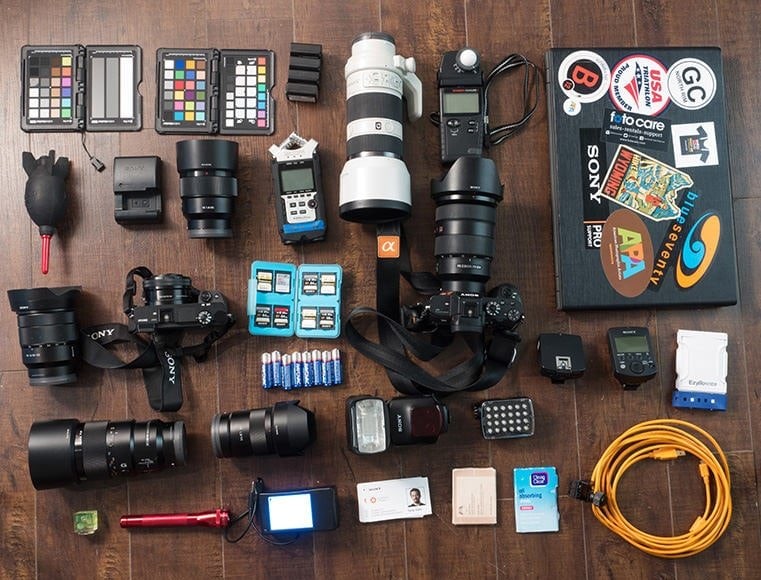 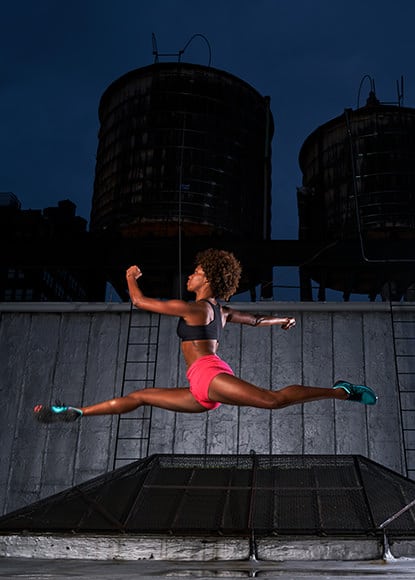 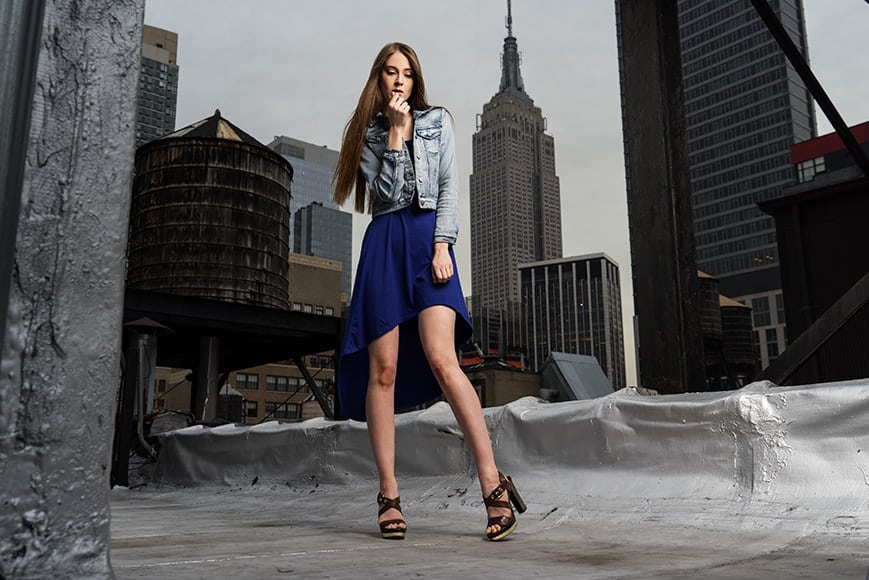 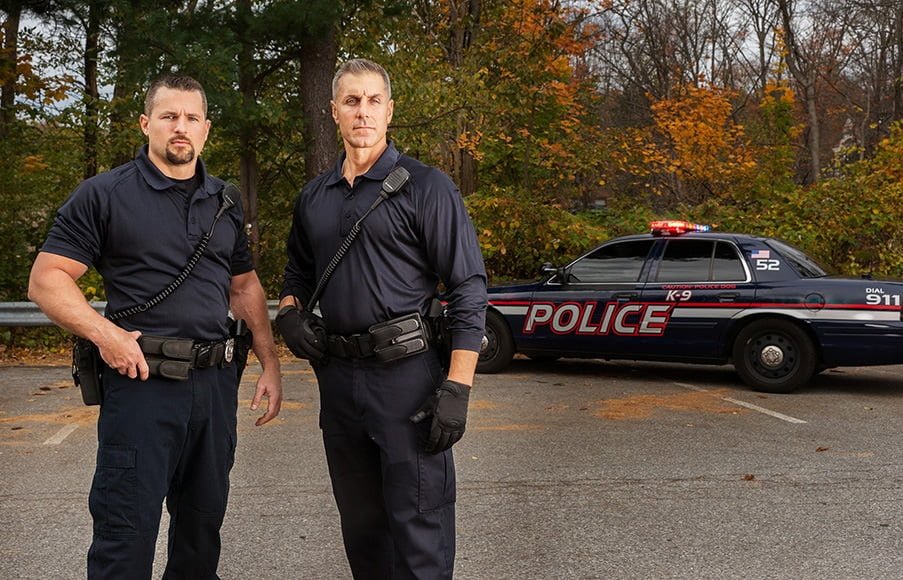 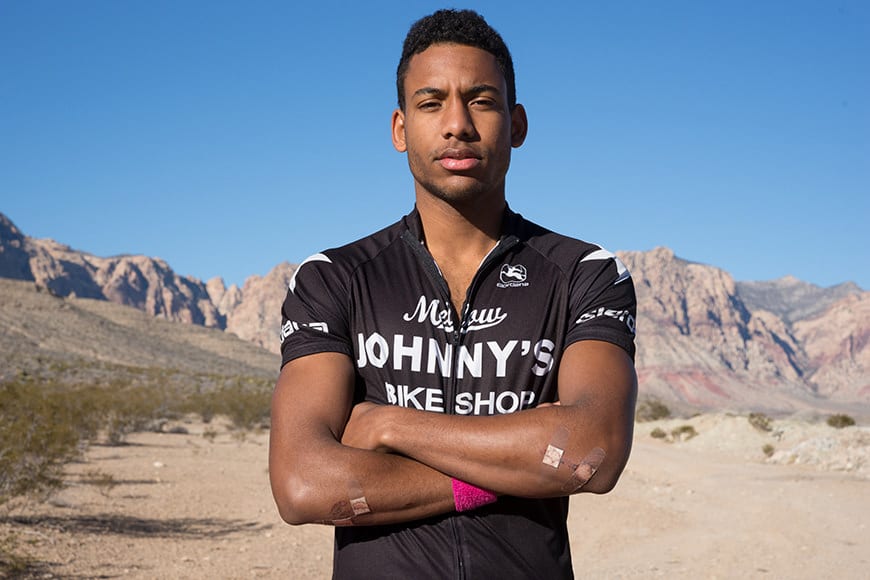 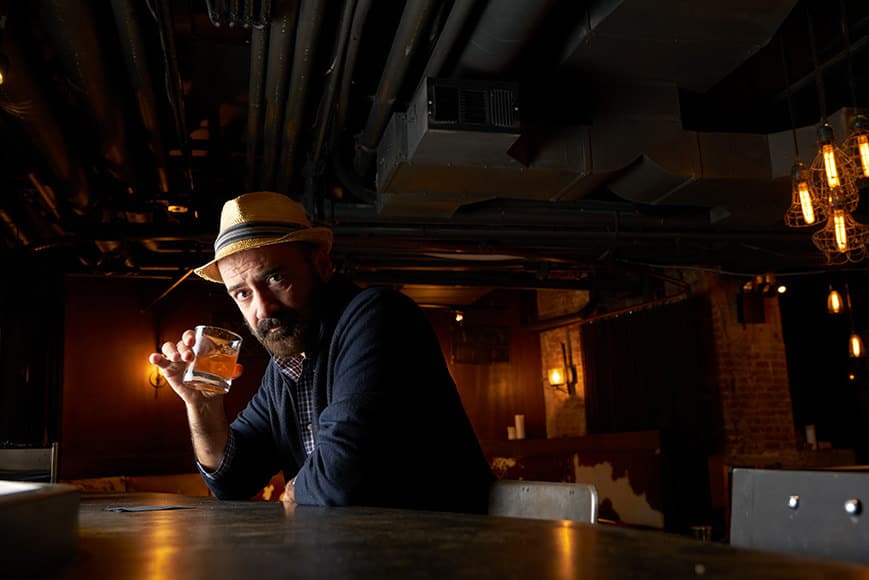 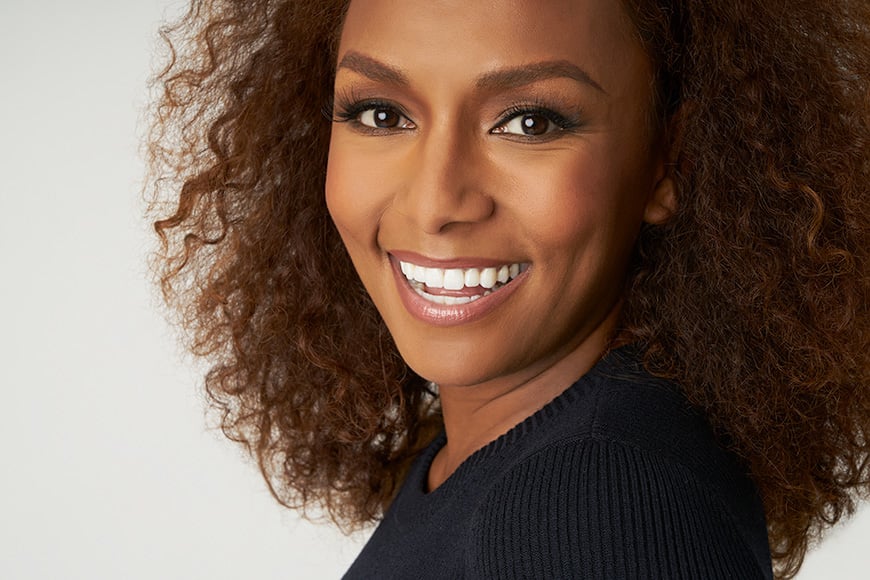 I am Tony Gale, a NYC based people/portrait photographer, a Sony Artisan of Imagery, a Manfrotto Ambassador, an X-Rite Coloratti, a Ben-Q Expert and the APA National President. I shoot for a variety of editorial, corporate and advertising clients.

We live in a fascinating world and one of the many perks of being a freelance photographer is I am able to travel and explore without checking in with anybody first. In 2016 I visited my 50th state and in 2017 (so far) I have been to six countries with more trips scheduled.

My gear is what allows me to create the photographs my clients need, and everything has a purpose. I shoot mostly still photography, but a growing portion of my business is video, so I like to be prepared for everything. I have a lot of gear and a lot of camera bags and every shoot is different, but this is what is in my bag right now after a trip to the Grand Canyon, Bryce Canyon and Zion National Park.

The bag is a Manfrotto Pro Light Reloader-55

. As you can see it holds quite a bit and still fits in all but the tiniest airline overhead bins—super important when you travel as much as I do.

My primary camera is the Sony a7R II

as a backup and the body I use if I need speed. I also have a Sony a99

Because I am a portrait photographer I use lights as well. If I am shooting a video or video/still hybrid project I use Manfrotto LED lights since constant source lights are the only thing that will work for both. I use three Manfrotto Lykos Bi-Color LED lights

and depending on what else I need, an assortment of smaller Manfrotto LEDs and 1×1 LEDs. For strobes I use Bowens XMT and XMS heads primarily. I also almost always have my Gitzo Traveler