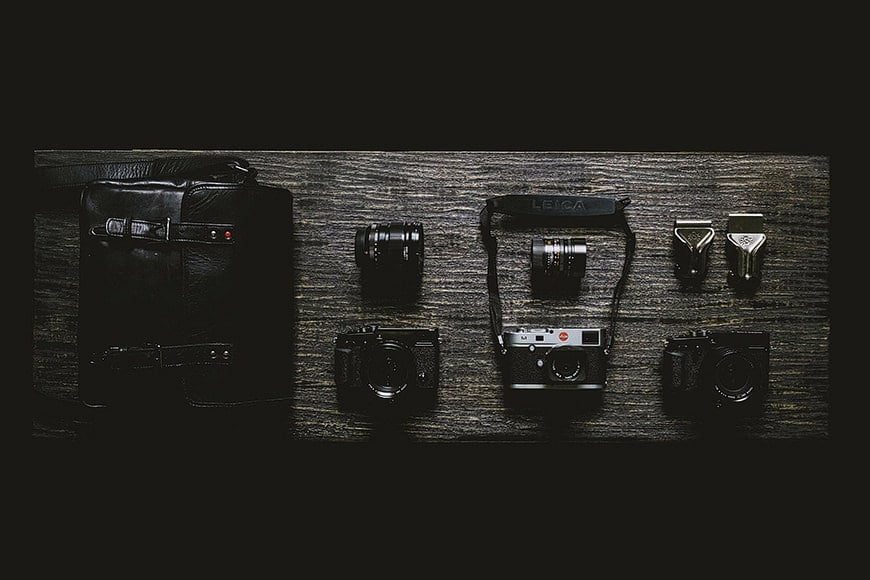 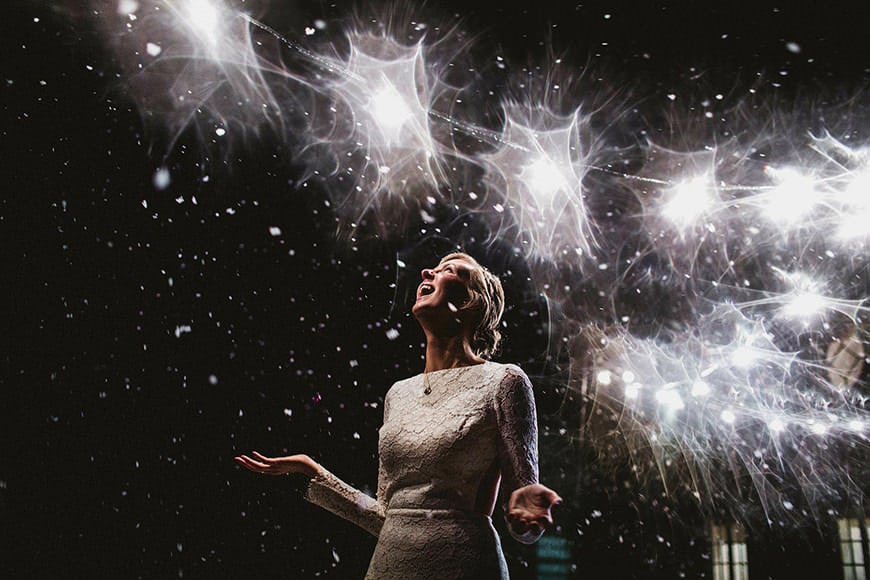 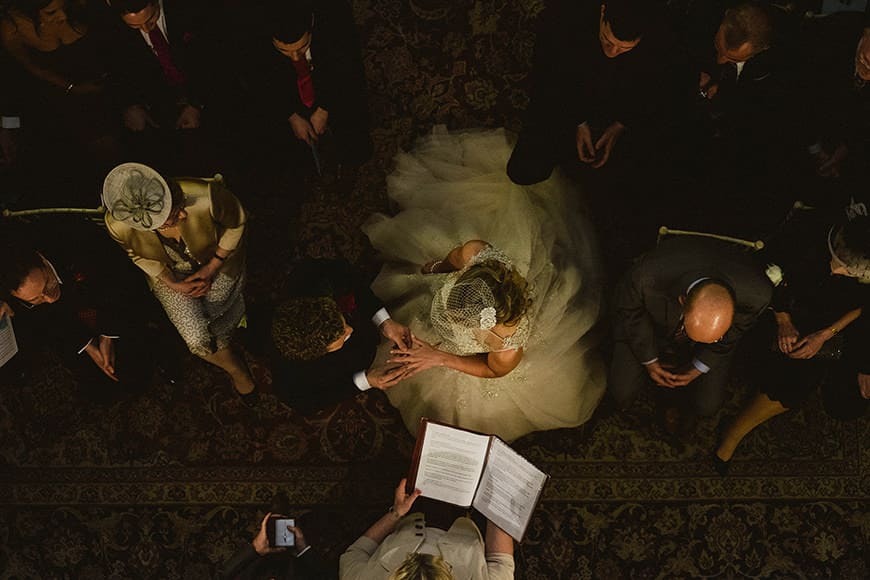 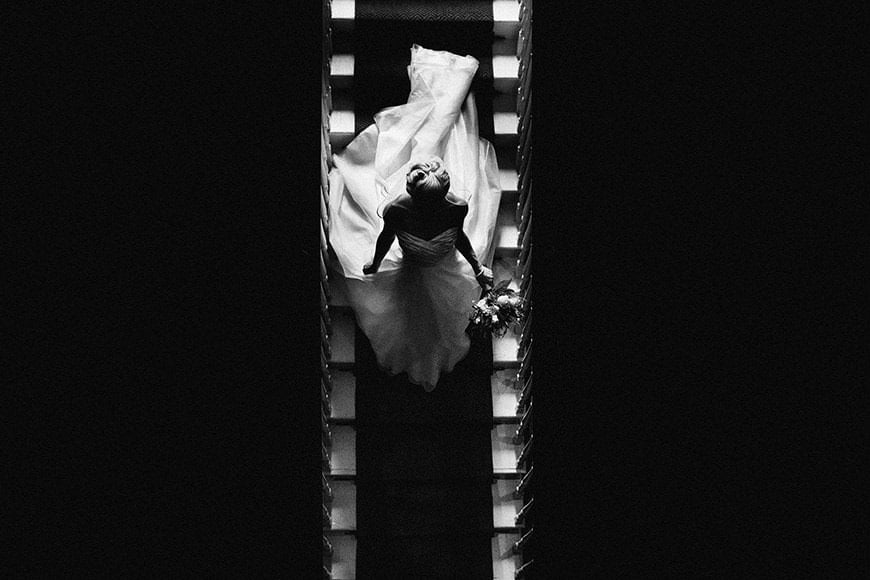 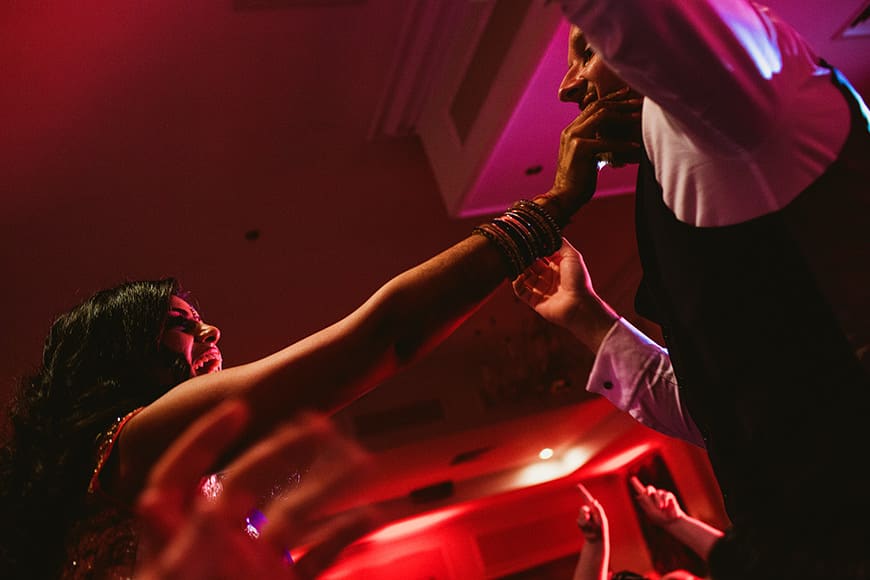 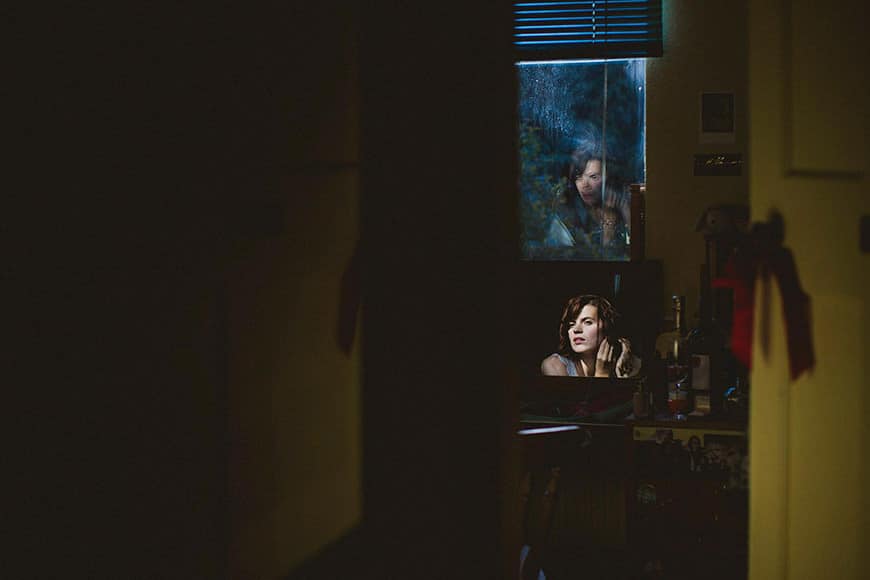 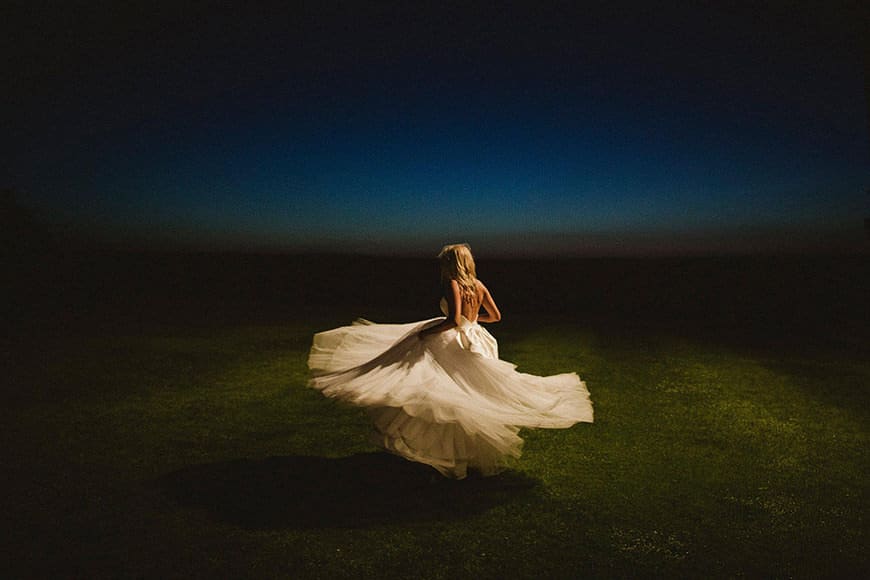 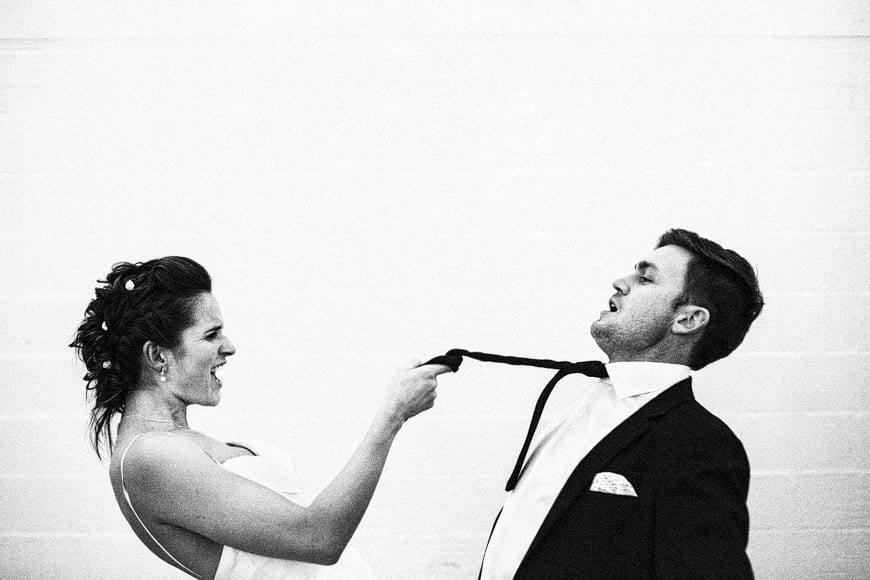 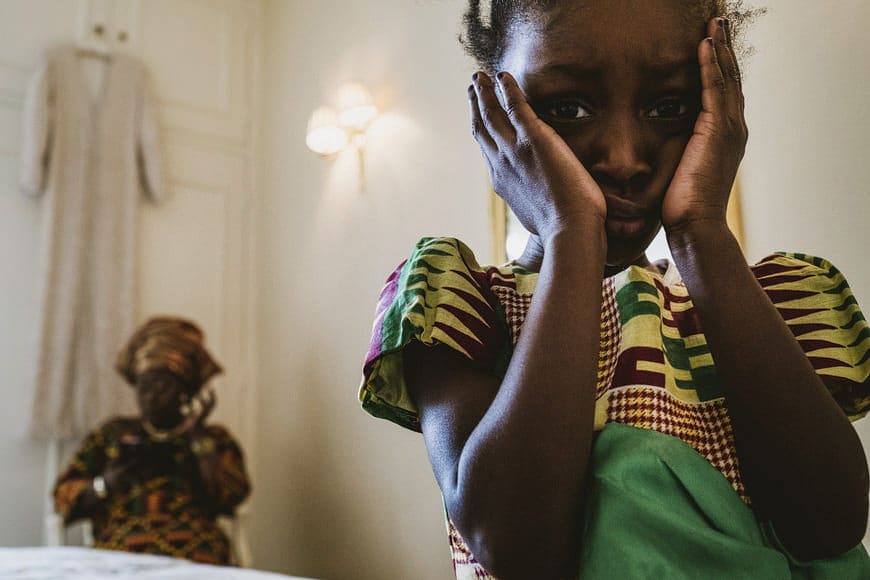 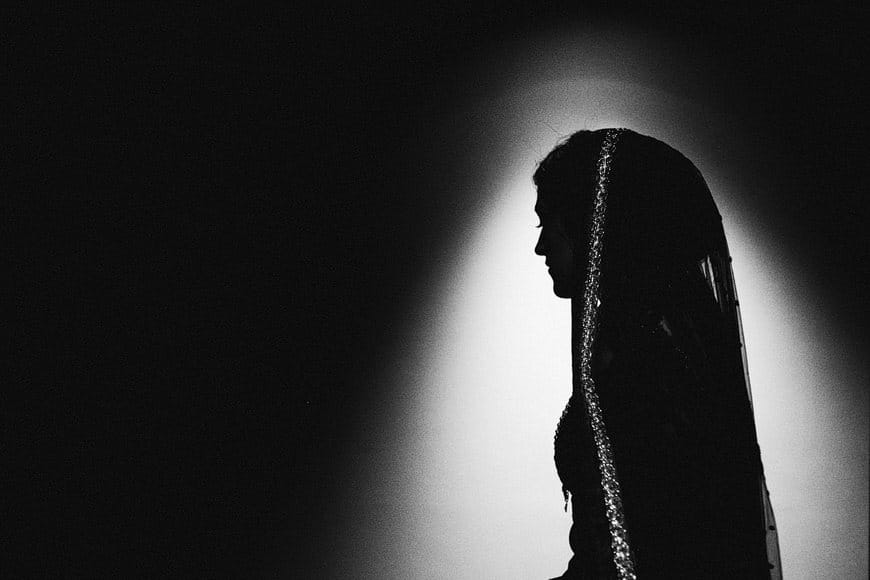 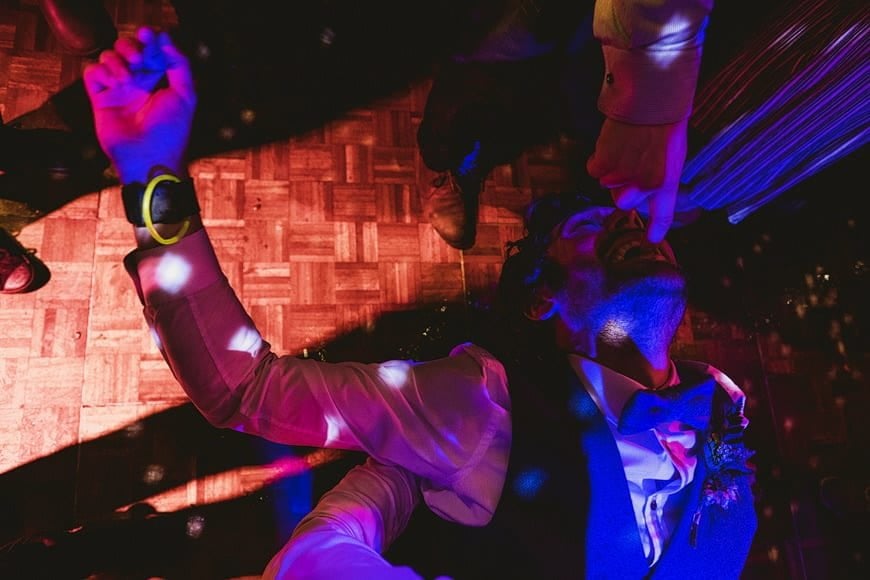 We are Dom and Liam Shaw, aka York Place Studios. We’re UK based wedding and street photographers but travel all around the country and across the world delivering our own unique brand of wedding photo-journalistic-streety-docuplayfullary photography… we really need to come up with a catchier name for that!

Until recently we’d been using quite a selection of different cameras on a wedding day, namely several Canon 5D Mark III

, but recently we took something of a leap of faith and switched entirely to four Fuji X-Pro 2

’s. Well, almost entirely, we weren’t about to give up that Leica!

Over many years of shooting together we’ve tried out a lot of different cameras, lenses and accessories, with the Canon 5D Mark III

’s in particular serving us faithfully for many years. With the X-Pro 2

’s though, we finally feel like we’ve found a camera that affords us the freedom to shoot in the way we’ve always really wanted to.

That’s not to say that this is the perfect camera, like every other camera we’ve ever picked up there are definite flaws, but this is however the first camera that made us feel comfortable enough to leave the DSLR’s at home and shoot entirely on a mirrorless body. In doing so we’ve found huge advantages in the way we interpret the subtleties of light, how close we can get to the subject, the angles we can shoot and that little added energy that comes when you’re not carrying the weight of two Canon’s and heavy glass around all day.

We’ve also found that shooting with the Fuji’s at weddings feels much closer to the way we shoot street, with the X-T1

’s previously being our street camera of choice rather than the rather less discrete DSLR’s. Bringing the street photography style seamlessly into our wedding work is something we’ve been striving towards for quite some time as it’s the way we love to shoot, and the X-Pro 2

’s just feel like the perfect tool to achieve this.

When it comes to weddings our aim is to capture the way the wedding felt as much as how it looked. As part of this we like to capture the lighting conditions just the way they were. Hence you won’t find any flashes or additional lighting in our kit-bags. We want our photographs to spark real memories with no artificial additives, so it’s important to us that the equipment we use can cope with all manner of shooting conditions and doesn’t draw too much unwanted attention from the guests!

Dom: Before we picked up the X-Pro 2

’s took everything I loved about this mirrorless revolution and built on it to give me pretty much everything I look for in a professional camera from fast-focussing to dual SD slots.

On a wedding day I carry two X-Pro 2

when we want to squeeze a few more layers into the shot, particularly on the dance floor. They’re all fast primes and coupled with the X-Pro 2

’s great focussing options and low-light performance they help me shoot in some (frequently) pretty dark conditions right through to the end of the night – essential if, like us, you don’t use flash in your work.

Whilst a fair few batteries are essential to feed the hungry Fuji’s, with the cameras attached to my person on either a harness or belt clip I can happily carry everything I need on a wedding day in my tiny camera messenger bag, the Ona Bowery – a huge advantage in becoming less noticeable among the guests. The simplicity of this setup is something I’ve been striving towards for some time and so far I’m absolutely loving it.

’s where once the Canon 5D Mark III

’s used to be, and similarly they come mostly armed with the Fuji XF 23mm f/1.4

, in my case hanging from my belt with the assistance of dual Spiderpro holsters

after a recent switch back from Holdfast’s Moneymaker

) hanging around my neck – a camera that, despite the X-Pro 2

’s prowess, still has a beauty about its imagery that, when the conditions are right, other cameras just can’t match.

There’s lots to love about the Fuji though and with these new cameras I’m finding that there’s greater synergy between the compositional concepts in my mind and the actual practicality of shooting on the day. This is particularly evident in how close I’m able to get to people with these smaller cameras and the angles I can choose whilst still being able to see the screen in front of me. Freedom of movement was also a key factor in my switch from a harness based system to a belt clip, although the safety of having the camera physically clipped to you during shooting is definitely something I miss!

As with Dom I like to carry as little as possible with me on a wedding day and whilst I like to have a little more space to hide the Leica away when not in use, the special edition Ona Berlin

fits everything I need perfectly.

Whilst there are plenty of technical reasons for choosing the equipment we have, probably the biggest factor for us is one that we can’t really put into words. From the beautifully crafted bags to the cameras themselves we just love using this gear in a way that we haven’t with previous camera and lens combos. We want to pick it up, carry it with us everywhere and actually get out there and shoot with it, and that to us is more important than any tech spec you could quote at us.