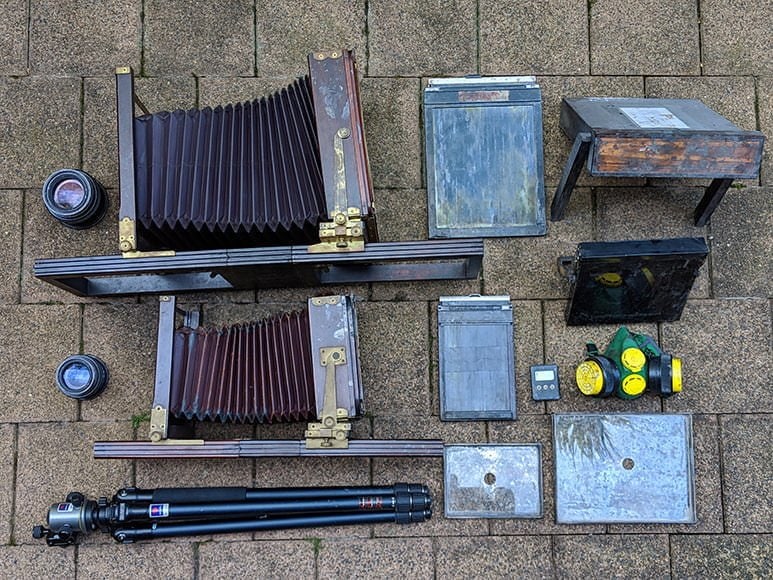 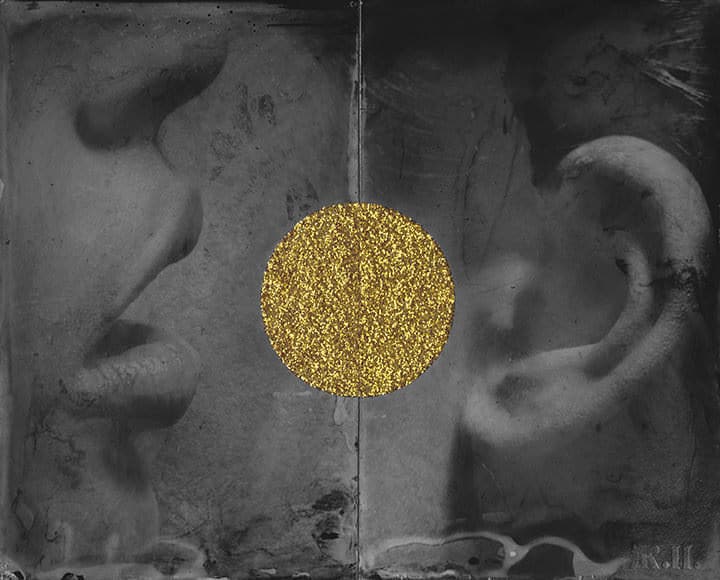 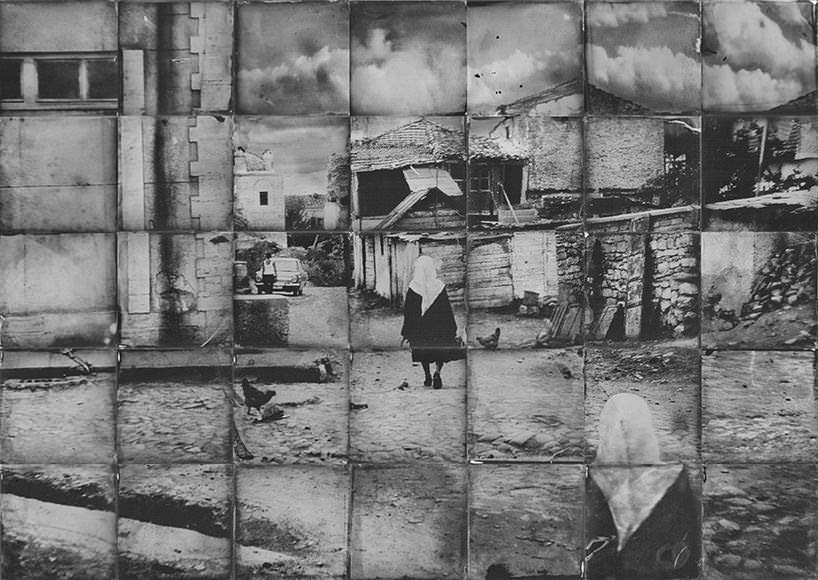 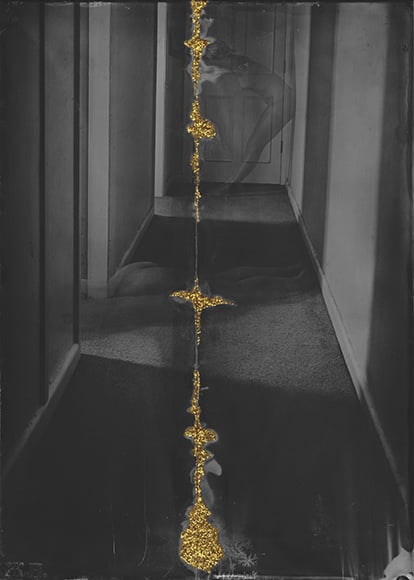 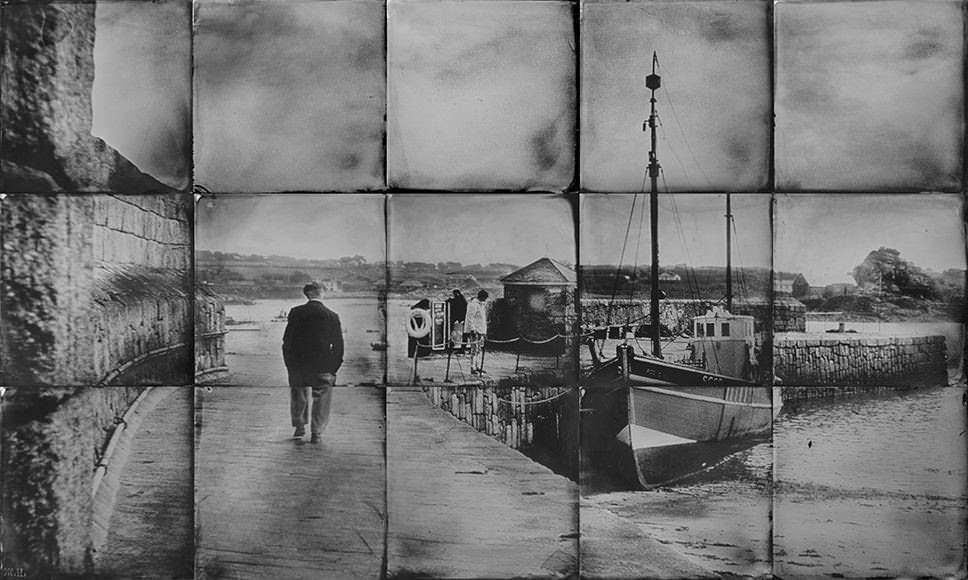 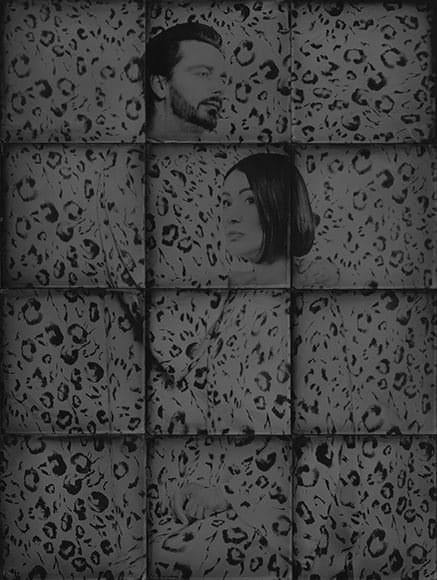 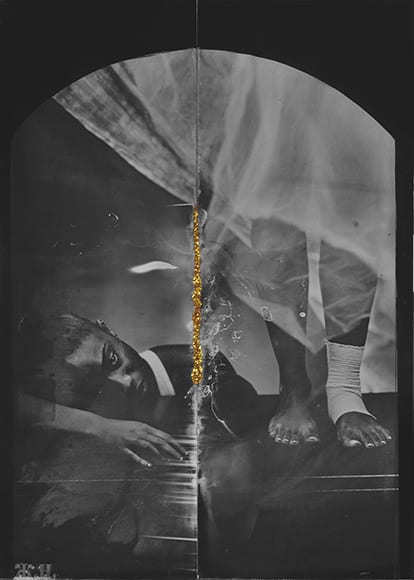 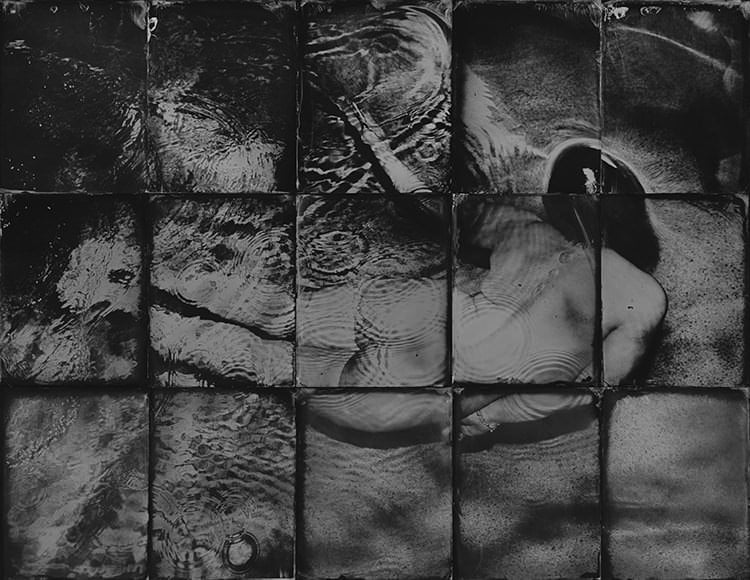 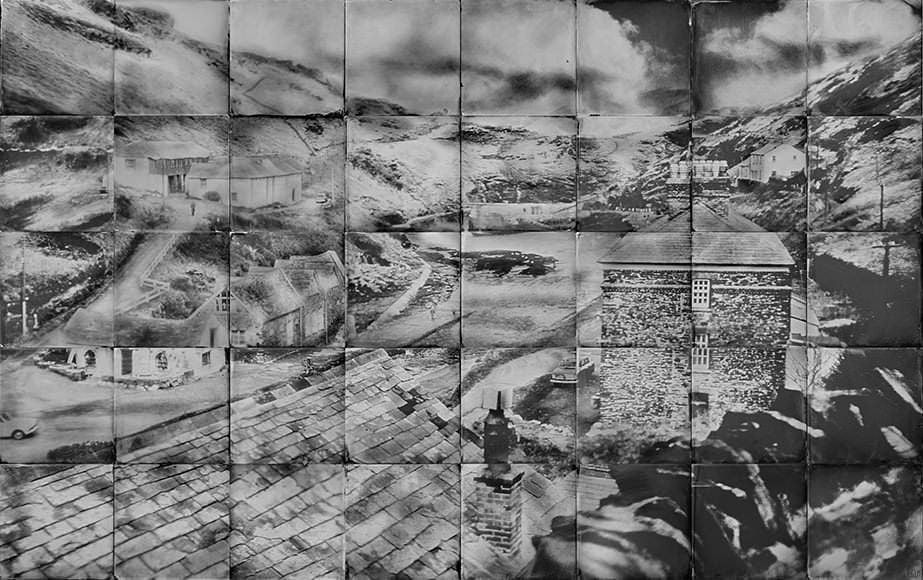 My name is Zelko Nedic and I was born in the former Yugoslavia. I showed early interest and took courses in photography in primary school.

At the age of 18 I moved to Belgrade, Serbia, to finish my education. Soon after, I started to work as a hairdresser in a highly established salon. It was here, for the first time, that I had the opportunity to assist professional photographers on fashion photo stories and music videos.

During the Bosnian War in 1992, I lost all of the photographs from my childhood. My passion for photography grew into an obsession. In 2000 I moved to Sydney, Australia.

I am a self-taught photographer and painter with a penchant for images that exhibit something in between perfect and pathetic. I like pondering the uncharted territory of what might be considered the abnormal side of the moment.

My current photographic art works are created using the time-consuming and process-heavy technique of wet-collodion. They are a tribute to my energetic career and deep passion for image making.

In my collodion works, along with an ambiguous narrative, I provide my audience with landscapes that are buoyant with symbolism and references to social norms that are obscured by absurdity.

In addition, the images are a reproduction of something relevant to pop culture, but with a Warhol overtone.

The instant world of digital photography is no longer exciting for me so I have turned to analog processing, which involves film and chemistry tricks, as well as modifying the camera.

To work with the collodion process, you have to do a lot of modifications on the camera. The film holder must be turned into a plate holder to hold the glass or aluminum plate. This requires a lot of cutting and drilling so you have to be more than a photographer – you have to be a handyman too.

I wouldn’t recommend spending a lot of money on a camera for modifying. I got both of my cameras seven years ago on e-Bay for around $200.

Whether you are making positives or negatives, the plate is coated with collodion during the development. The collodion must remain wet or the plate loses sensitivity. There are a lot of different kinds of chemicals dripping on your camera – so you will want a wooden base camera that does not have too much metal, otherwise it will get rusty very quickly.

Both of my cameras are around 80 years old and they still work perfectly. That’s the beauty of analog and mechanical tools – they last forever!

Another beautiful thing about working with large format is that you can’t rush. Firstly, it’s very expensive. The equipment is heavy and large so the camera is always fixed on a tripod. Using a tripod gives you time to look at your subject and pay attention to the composition instead of pressing the shutter and hoping for a miracle to happen.

Usually, I do little drawings before the shoot to have some kind of direction. I wouldn’t say I strictly follow the ideas, but it helps me guide my vision.

I do follow one rule: look for the best lens you can afford because the camera body is just a box that holds the lens.

There are three stages to my work:

The first is when I decide on the subject matter to work with, which might involve a person or an event that I have seen or read about.

The second is the moment that the timing, the lighting, and the subjects allow the photograph to happen. I believe there can be only one such moment. I can spend five hours at the studio or location working with my subject and walk out with no more than five to eight plates.

The third is when I interact with the image and re-design it into something more powerful. Most of the time that happens very late at night when no one else is around. I like taking time to re-design and re-create what I perceived in the image. It’s like expanding time.

Taking a photograph is like an automatic connection between the subject and my consciousness. Weeks might pass between when I take the image and those late nights where I spend hours redesigning the image into something more powerful.

What I try to do is remove myself from the finished image, as if I was another person seeing it for the first time.

When an image hints at its meaning, but is somehow obscured, it creates mystery. The observer must look longer and deeper at it, searching for clues.

Maybe the story in the picture is so personal to the artist that the viewer will never know what’s hidden. Still, the image is powerful, mysterious and beautiful.