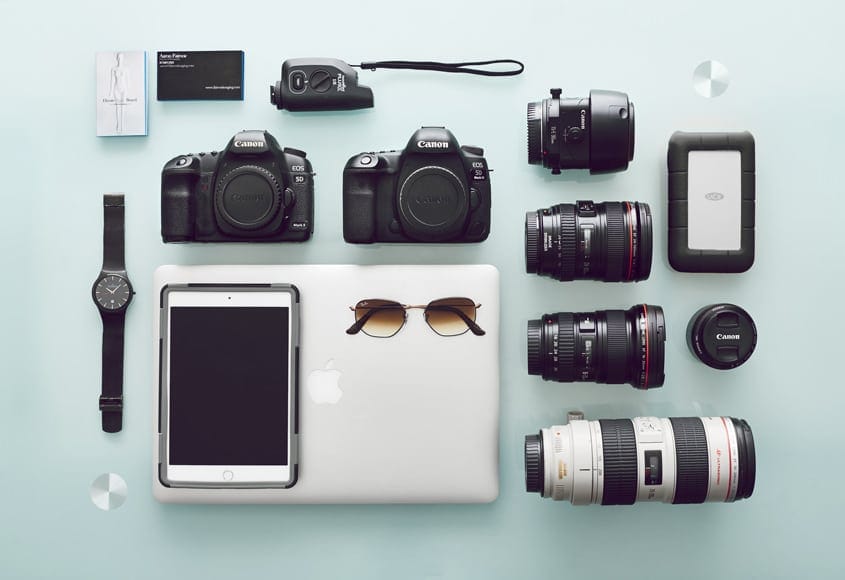 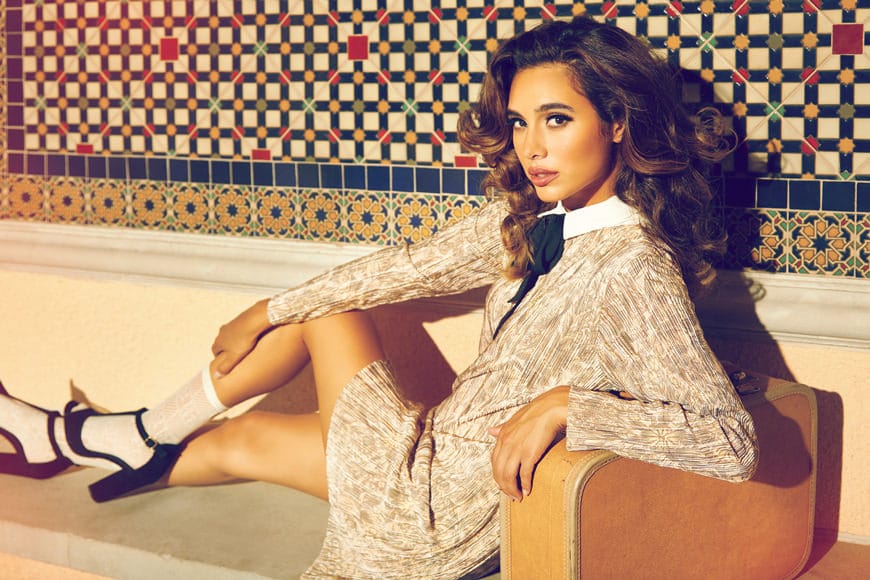 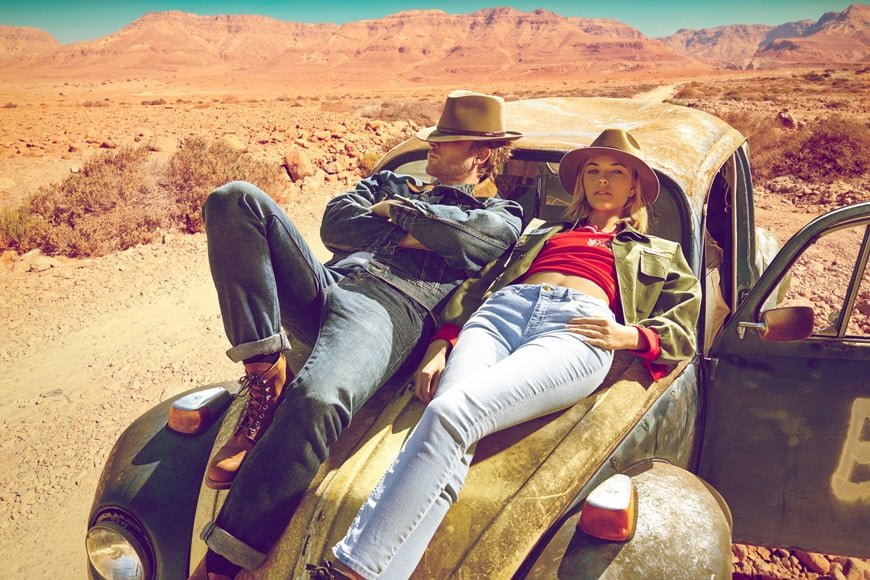 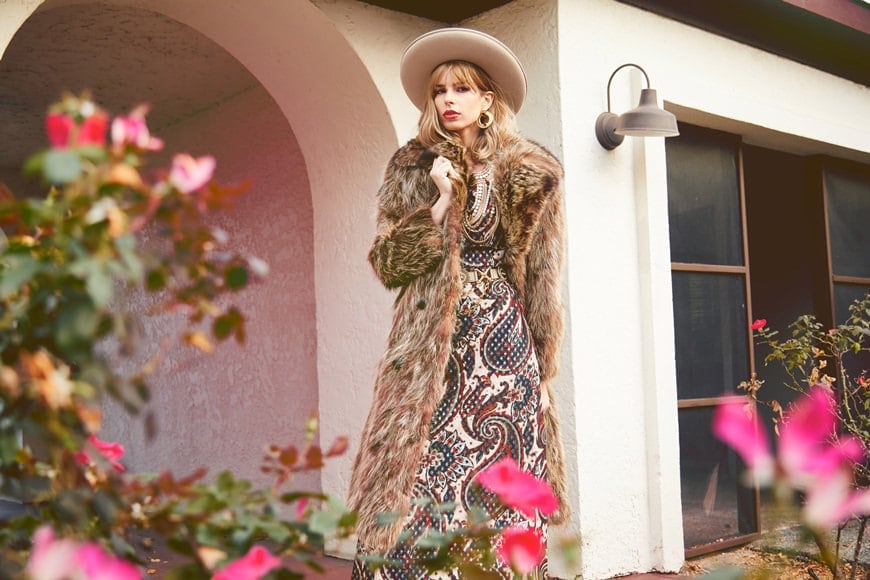 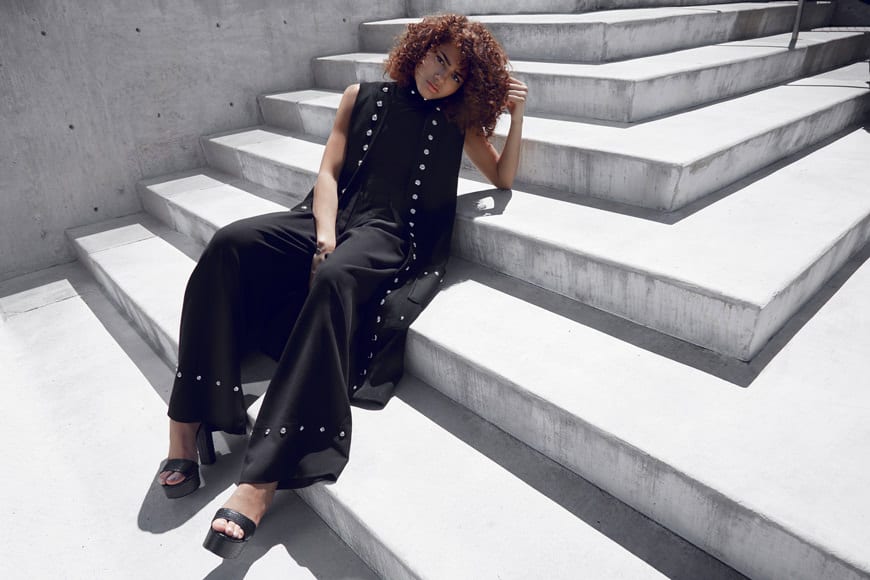 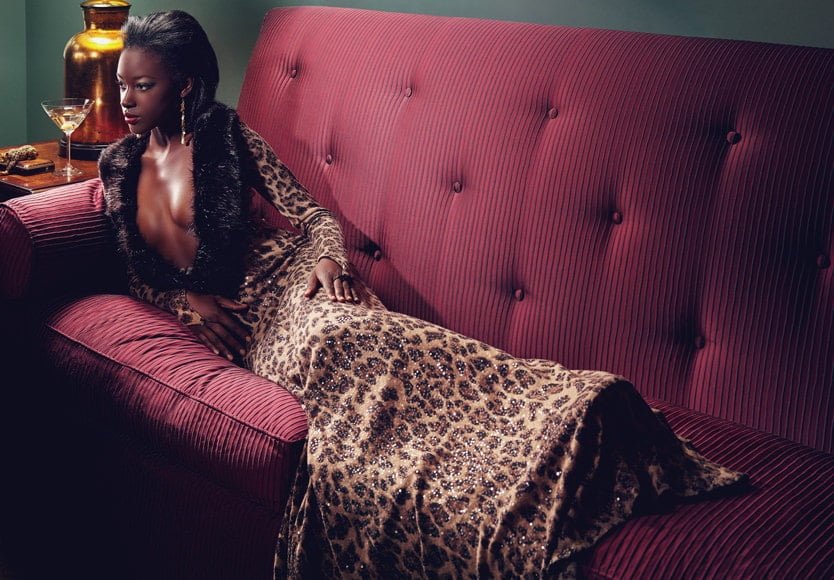 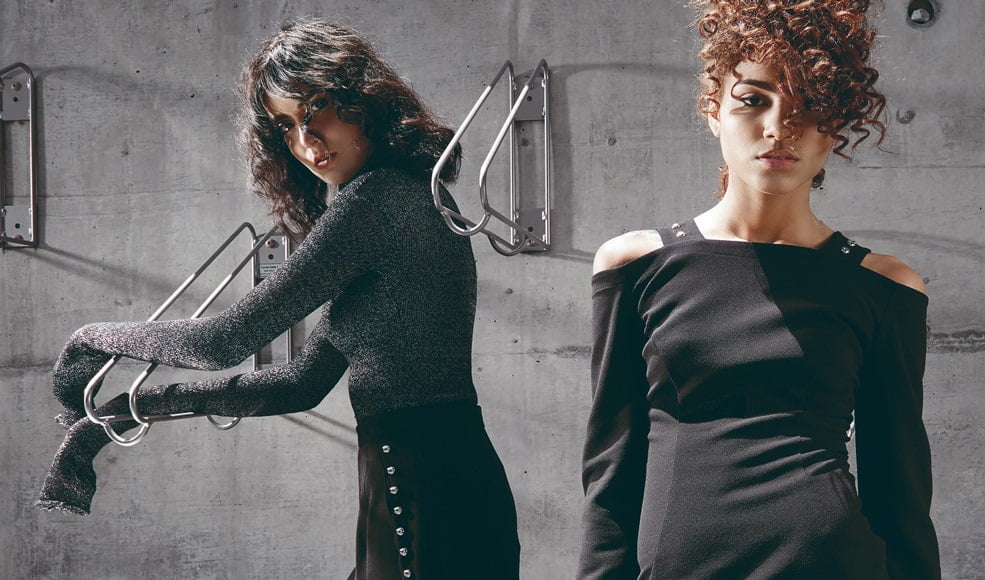 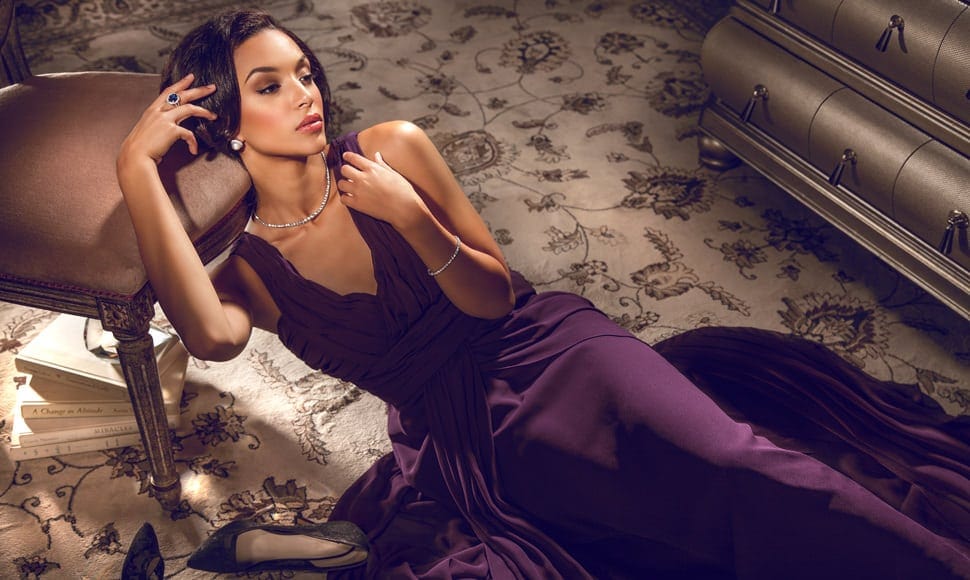 I began my photography career back in 2009 when I bought my first camera. I was too broke to buy a video camera so I bought the Canon Rebel XS

. I’ve had a film background ever since I saw the Matrix in 1999, in fact that was why I majored in film.

When I graduated from school I pursued football for a few years. During those times I practiced photographing anything that caught my eye. With a series of football injuries I decided to retire and start my freelance photography career.

I got into fashion photography because I was modeling on a gig and saw the images the photographer was capturing. I wasn’t impressed, and then I heard how much he was making! I thought to myself, “I know I can do better.” It was at that moment I decided to become a fashion photographer.

After a few years of doing test shoots and creating over-Photoshopped images, I started to actually get good at lighting. I realized the better I light it, the less I have to shop it. I had about five more years of experience in Photoshop than I did behind a camera, so naturally I wanted to lean on my strengths. This all changed over time and I became addicted to lighting.

Any chance I could get to learn lighting I would take it. I searched on YouTube, assisted other photographers – hell, I even learned how to lay herringbone flooring for a mattress shoot just so I could get a peek at how they lit bedroom scenes.

Years went by and I ended up learning how to light just about anything. As I grew my skills and my company, I started to make a decent living and could start affording the gear I needed. I had been renting lenses and lights for about 5 years!

Since college I have been a Canon guy. Funny story: the last house I moved into in college for my senior year, the previous tenant had left a Canon camera in the closet on the highest shelf. I guess they were too short to see it when packing up. I’m 6’6″ so it was the first thing I saw. I look back at that day and feel like I was meant to become a photographer.

for its sexy ability to do both incredibly sharp photos and 4k video!

. The lens is incredibly sharp for having such a wide focal length range, the IS is perfect for video and I used to shoot small product with it until I bought the Canon 90mm f/2.8 Tilt Shift lens

Being able to tilt the focal plane and shoot with a prime lens allows me to get incredible detail without focus stacking. This lens is my go-to for jewelry and small products. The combination of the 5D Mark IV

and the Canon 90mm TS

is almost too sharp. At ISO 100 and f/13 my images look unreal and pop of the screen.

. I still have the first version and it still goes strong! The bokeh is so beautiful, the range is perfect but I wish I had the newer version so I could focus standing closer to the subject.

I also use this lens for video. Call me crazy but I feel like it gives a very cinematic look at 200mm. The foreground just jumps off the background and the light is just so organic on skin tones.

. I love shooting 35mm in video, it’s just wide enough to get a lot of information in the frame but the distortion is minimal! I combine the 16mm focal length with a Ronin dolly shot and expand distances to create the illusion of faster motion in the foreground.

Even though I have purchased Canon’s premium lenses, I still keep my fantastic plastic in the bag just in case I have to shoot very low light video on location. Something about this lens in video blows me away. I think it’s the lens flares it grabs on street lights or candles inside at a dinner scene.

but I’m a pretty happy photographer with what I have!

. I won’t say much about it because it’s pretty bad but it gets the job done while raising my blood pressure.

At the end of the day when I’m uploading all the images, I’m copying to a Lacie 4TB hard drive and it’s simultaneously backing up into Backblaze. The most nervous time for me is the drive home after a shoot on location, knowing all those files are either on my laptop or on a little bitty card. Can’t wait to back up!

. I have 4 external drives and I feel I need another! 1 for current projects, 1 for Time Machine, 1 for archive client files and another for stock/portfolio images.

Basically my iMac looks like its plugged into the Matrix.