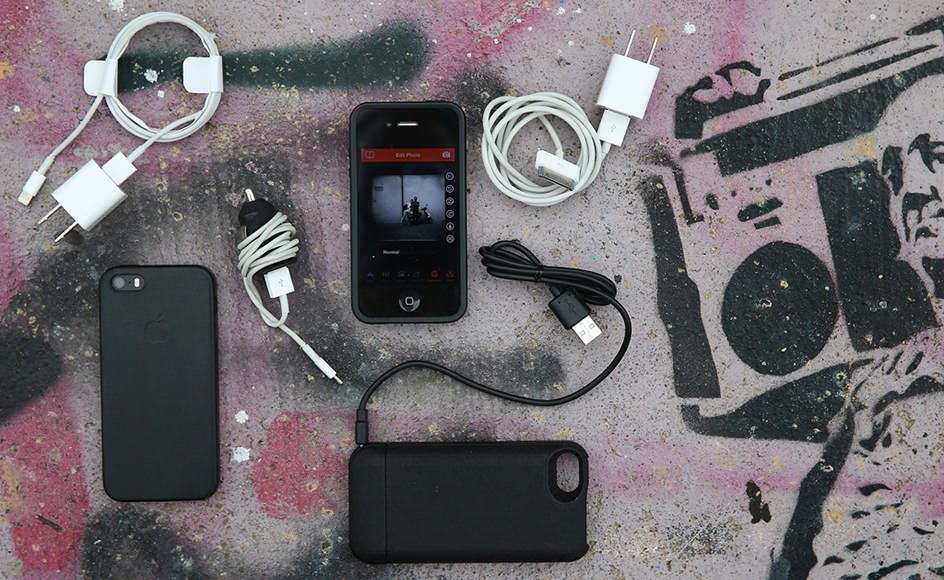 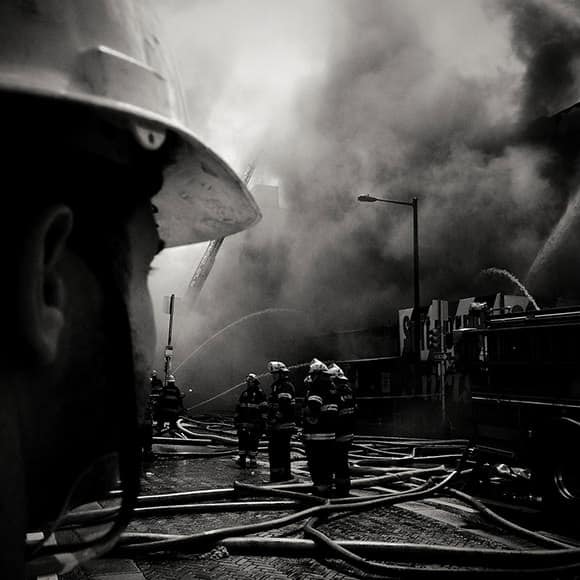 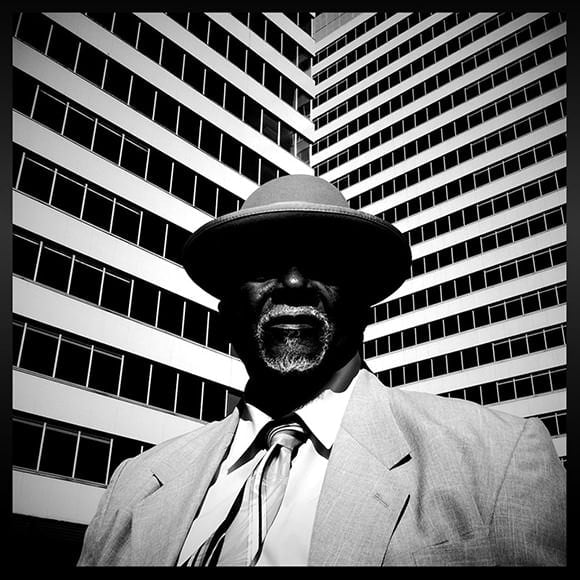 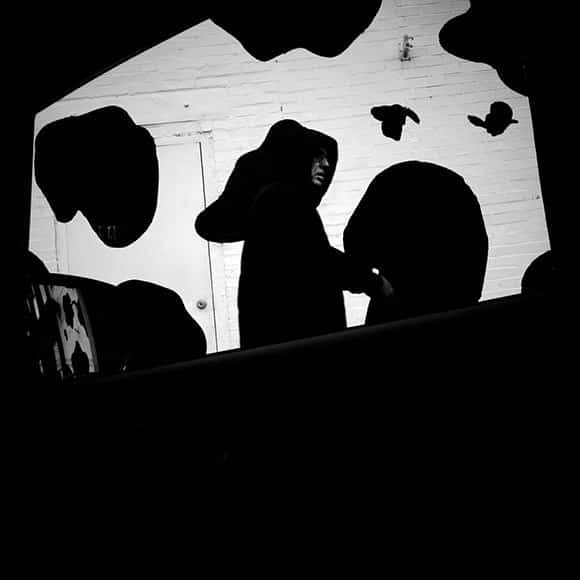 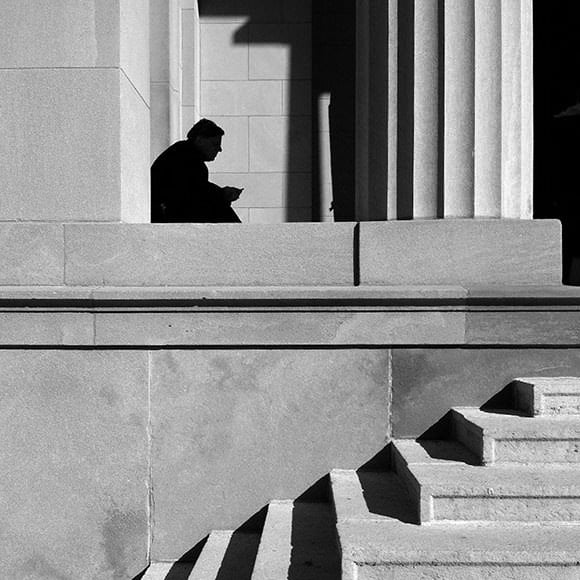 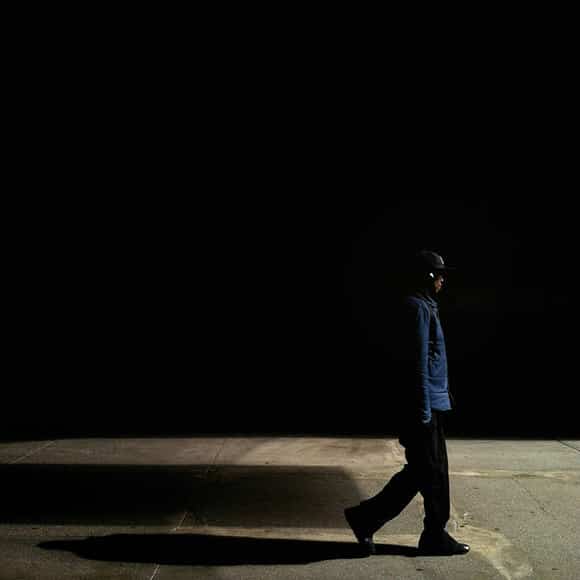 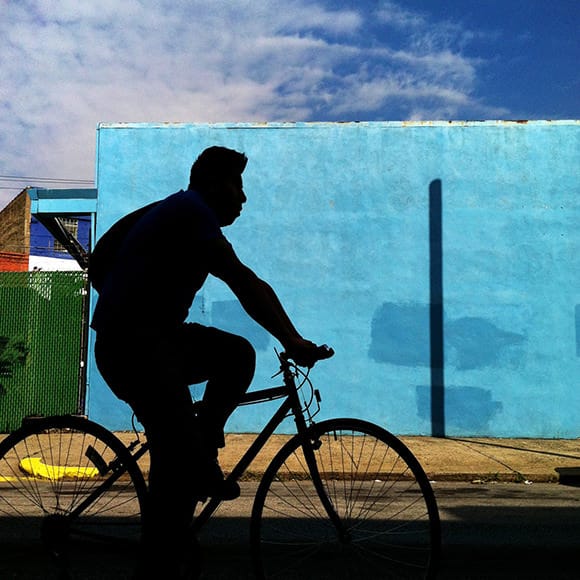 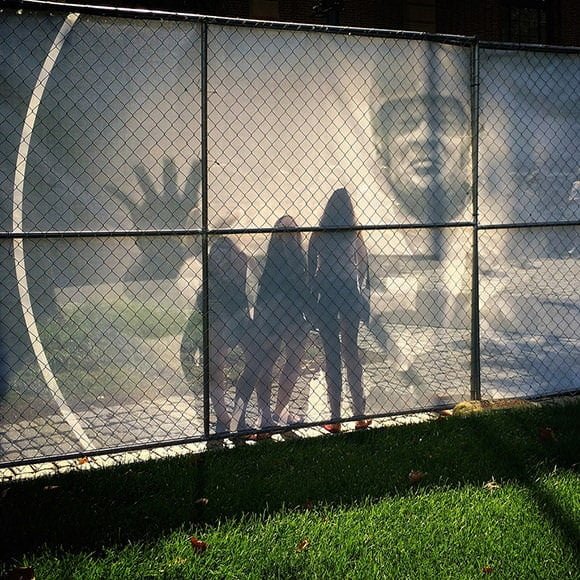 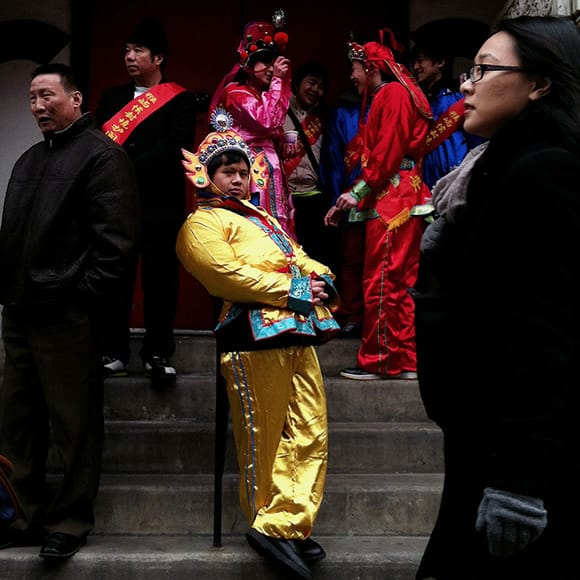 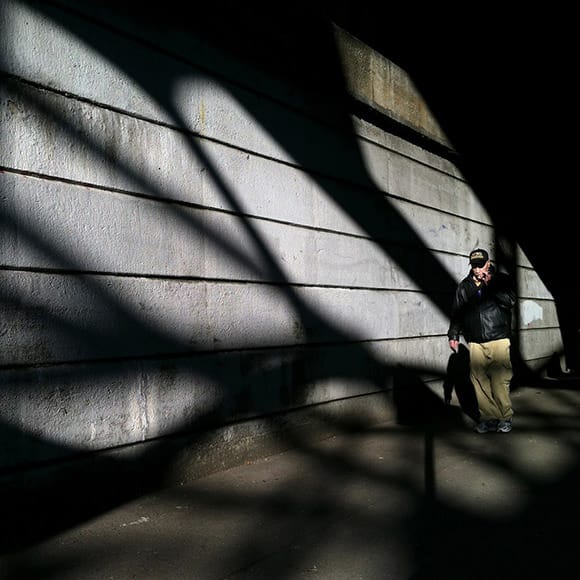 Since 1997, I’ve been a staffer for a ruckus tabloid called the Philadelphia Daily News. The Rocky of newspapers would be a good way to describe us. We get punched around a lot but still keep fighting.

In recent years, my photographic world has become smaller. Learning to do more with less is the norm. Display pages have been trimmed down much like our photo staff. It only seemed logical that my approach to photography needed to adapt. Now, my go-to camera slips into my pants pocket.

Embracing the less is more concept, I shifted my creative focus to mobile phone photography. For me, the challenge of making interesting images with a device with many limitations keeps it fresh and fun. Sharing these mobile images on my Instagram not only helps motivate me; but also more importantly it created a connection between the viewer and me.

On a typical day roaming the streets, I’ll carry two phones, the iPhone 4 and the iPhone 5s. The 4 tucked in my back pocket in airplane mode and serves mainly as a backup camera. The 5s rests in my hand ready to capture the next street scene. It’s a camera about 80% of the time. I rarely think of it as a phone.

If I’m out of the car for an extended period, an extra battery pack is a must, a Mophie Juice Pack Plus. In the car, the 5s is always charging. If indoors, I’ll carry a wall charger.

After testing many different camera apps, I’ve found Squara and 6×6 work best for my approach. Squara for black and white and 6×6 for mostly color. Both apps allow for separate focus and exposure control. 6×6 lets the user lock the exposure and focus. Minor photo editing is done with Snapseed, one of the many good camera apps for the iPhone.

The technical side of photography has never interesting to me. I know just enough to get me in and out of trouble. Photography has always been what feels right and reacting to what I see. If I can make the camera capture how I see, it’s the right camera. Thinking more about the light, aesthetics, and the moment is better than thinking about the tools.

The idea of completely scrapping the DSLR cameras while on assignment isn’t a real option. After all, news and sporting events sometimes require long glass. Finding the balance between what is expected at the newspaper and keeping a creative outlet open is important. It’s still a work in progress.

Maybe someday all my newspaper assignments will be covered with the gear pictured here, but for now the DSLRs rest close by as a good backup.