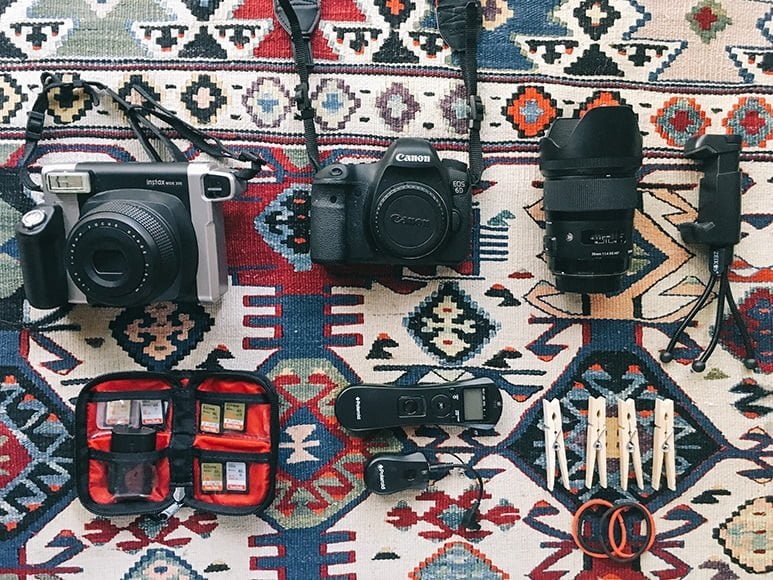 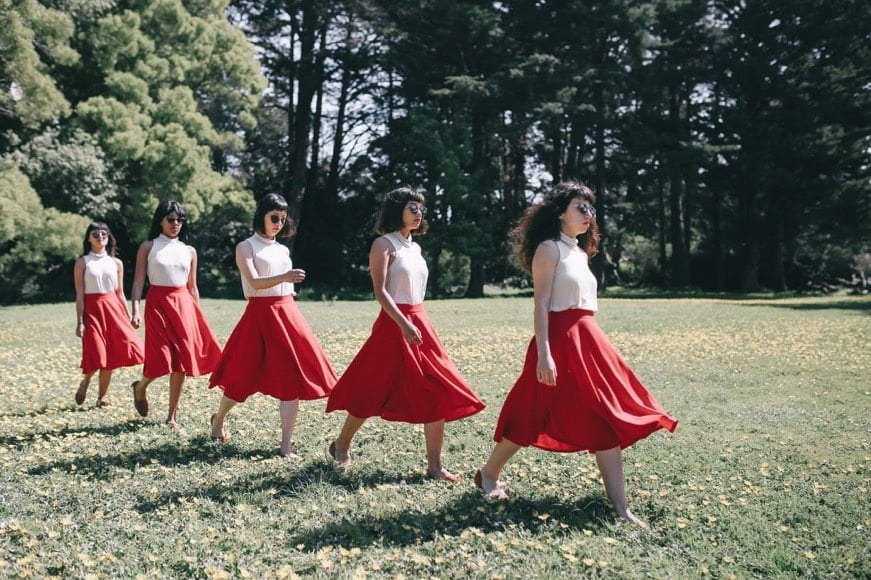 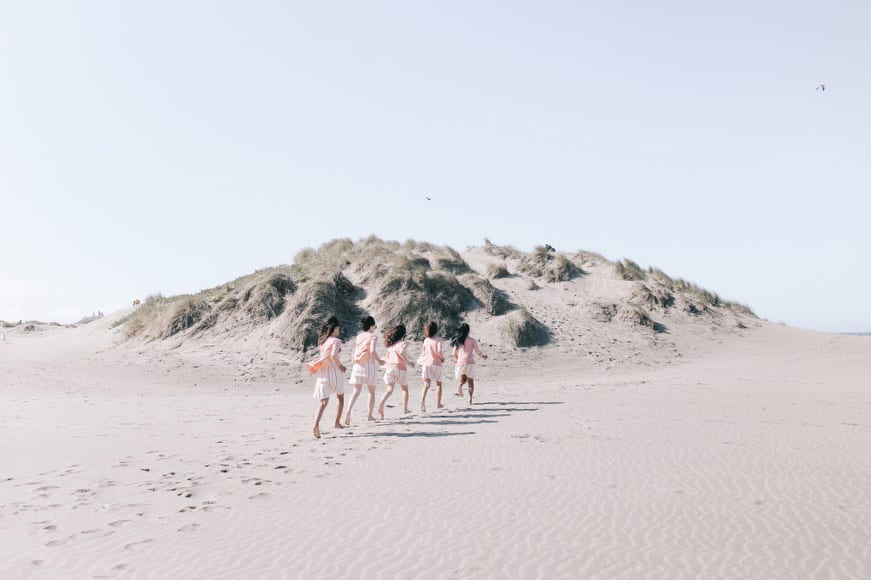 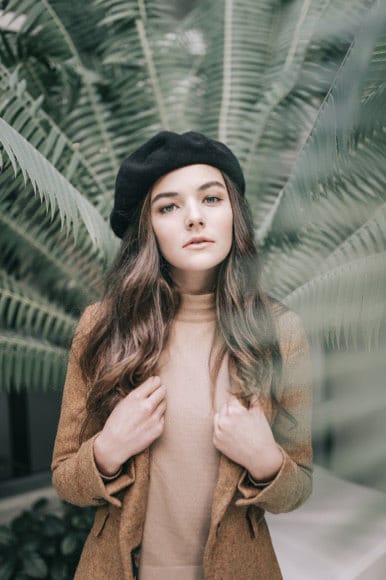 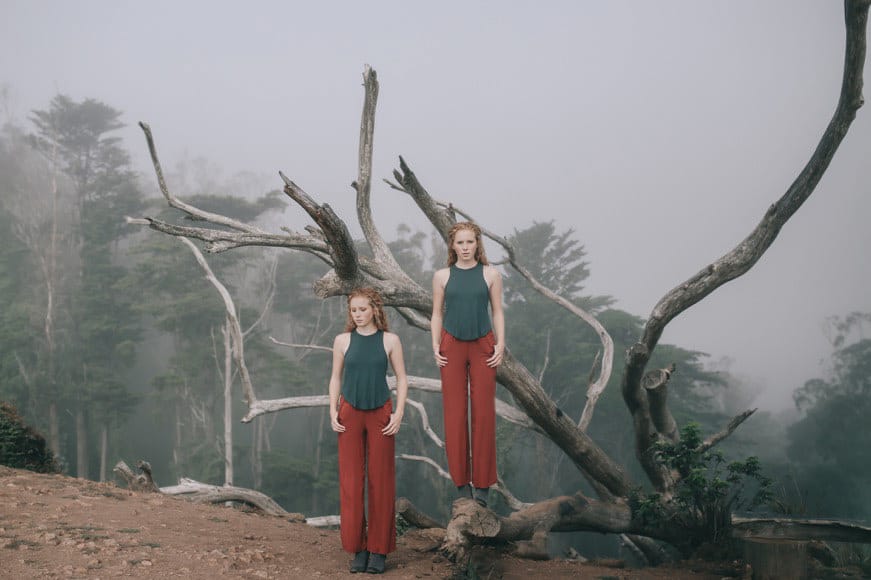 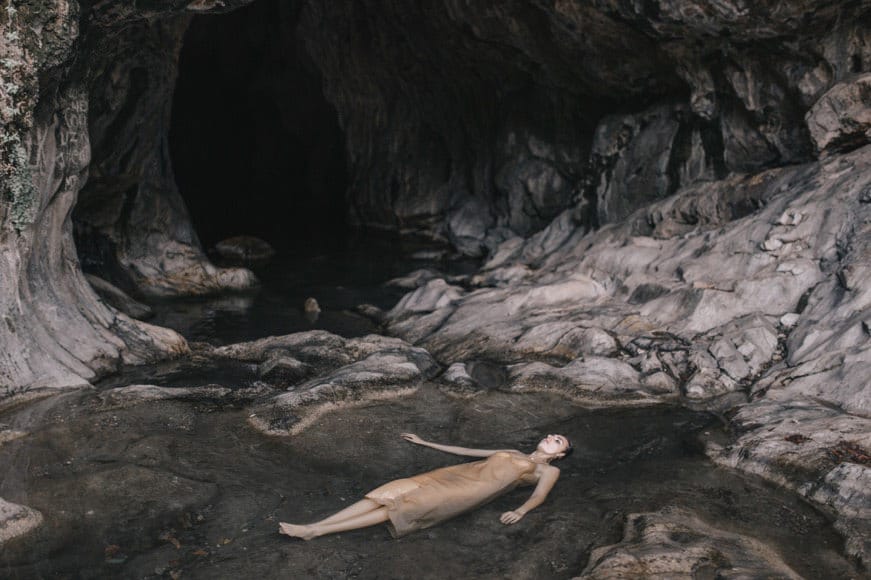 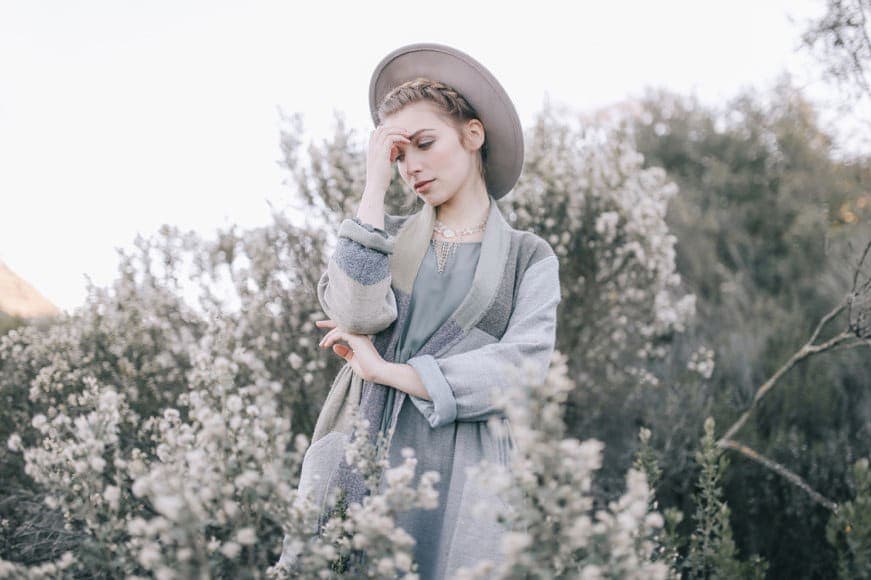 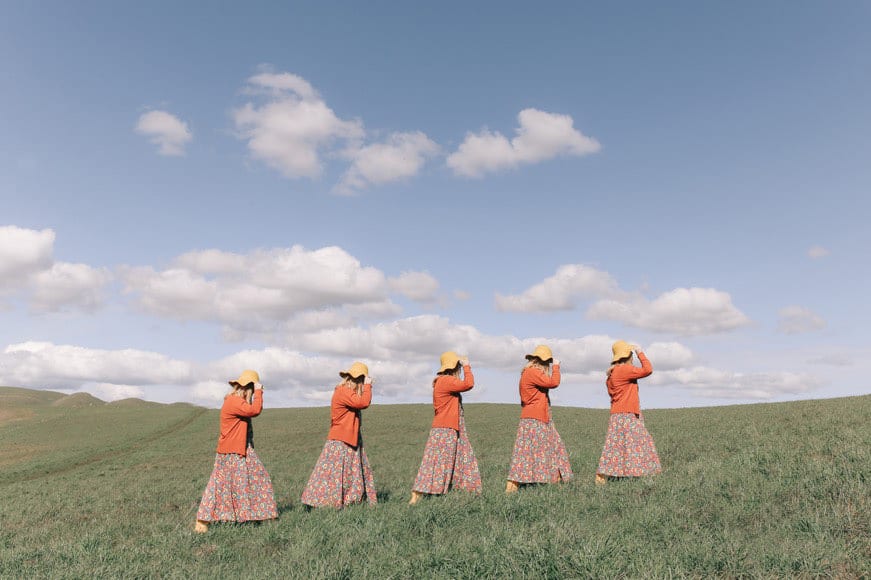 Hello! My name is Diane Villadsen, and I’m a photographer based in the San Francisco Bay Area. I struggle to append a genre to my title because I think my work falls somewhere in between fashion, fine art, lifestyle, and editorial.

I have always had a wide range of interests. If you had asked me what I wanted to be throughout the years, my answers would have included cinematographer, actress, doctor, music theorist, professional water skier, and linguist. Though I graduated with a degree in linguistics in 2015, I decided to pursue photography.

I currently do marketing at UC Berkeley while doing photography on the side. I am also passionate about educating fellow photographers, and I have a YouTube channel with editing tutorials and a section on my site devoted to photography resources. My goal is to switch to photography full-time within the next few years.

Throughout my childhood, I never failed to have some sort of camera in my hand and was obsessed with making sure family moments were captured on video. I also went through a phase in which I wrote screenplays based on my favorite novels and invited my non-actor friends over to star in terribly produced films. Over the years, my passion has shifted from video to still imagery, but I believe that my origins in video influence my composition and infuse my work with motion.

When it comes to gear, I prefer as minimal a set-up as possible. I thrive on being inconspicuous to avoid questions from park rangers and anyone who may interfere with the success of a shoot. It also helps to have a lightweight kit since many of my shoots involve hiking or climbing.

lens. A tiny, lightweight set-up that did the trick for a while! Eventually I decided I needed to go full-frame because I craved the foreground interest you could create with a wide lens and an uncropped sensor (example: leaves/branches blurred in the foreground with the subject still taking up a good chunk of the frame) – see this guide for more examples.

Plus, the professional quality of a full-frame was desirable. I saved up for a Canon 6D

and got it on Amazon during Black Friday when there was a rebate going on. To complete my kit, I found a barely used Sigma 35mm f/1.4 Art

I use the Canon 6D

lens that I use maybe once a year for certain headshots or faraway subjects, but I don’t carry it with me most of the time. The Canon 6D

series. I barely use its WiFi capabilities, but they’re nice to have!

In addition to the Canon 6D

instant camera, which I use to take occasional Polaroids. For many of my clients, I take one Instax photo at the shoot so they can walk away with an instant, physical result – a sort of teaser of what’s to come. [Ed: See more Polaroid camera reviews.]

, I have a Polaroid wireless camera shutter remote

with an interval timer that has a range of 330 feet. It’s great for shooting epic mountaintop selfies!

You’ll see I also keep clothespins and hair ties in my bag. You can never have too many clothespins or hair ties when it comes to shooting fashion! They come in handy for so many unexpected reasons.

Not pictured but often vital assets to my well-being on a shoot: Advil, granola bars, and my Klean Kanteen

. I also try to keep an old towel in my car for times when I wade in rivers or fall down in mud, plus large jugs of water and cups to keep everyone on the team hydrated.