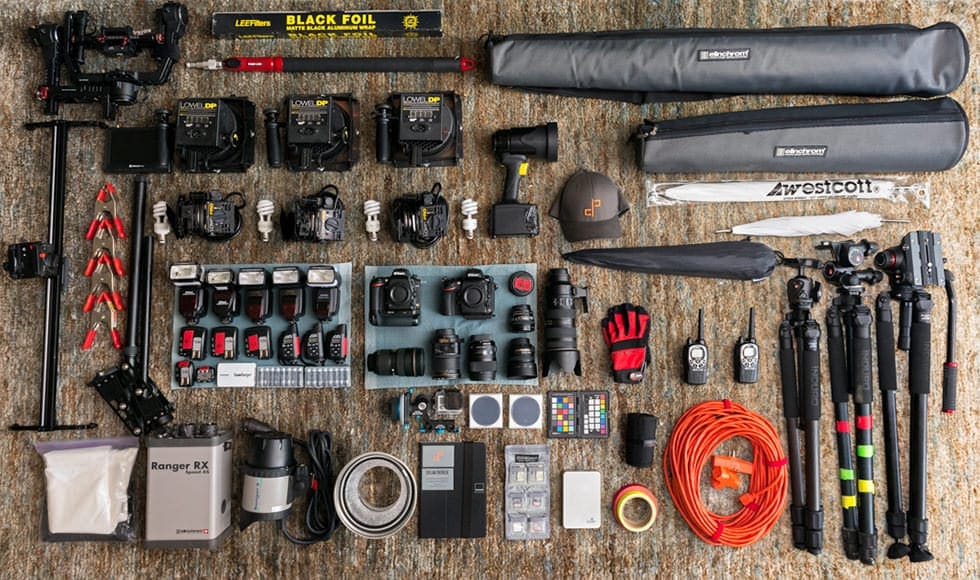 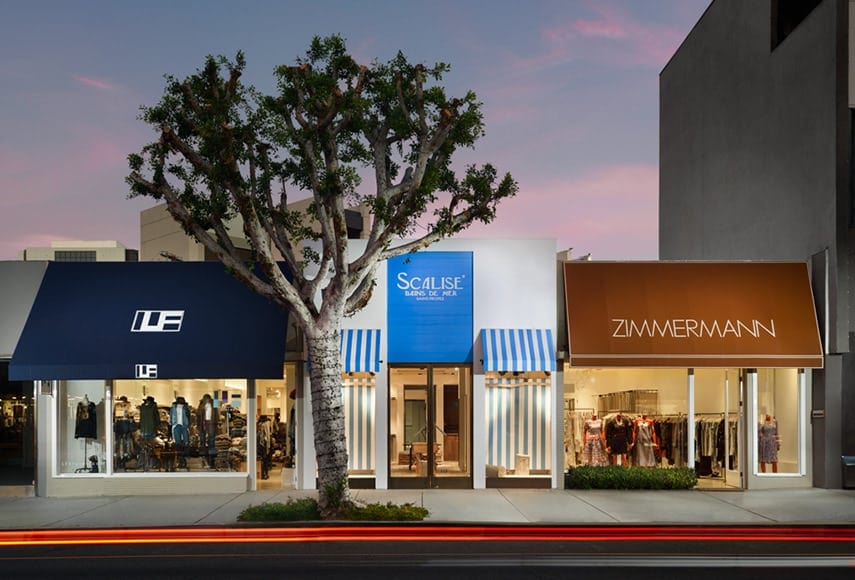 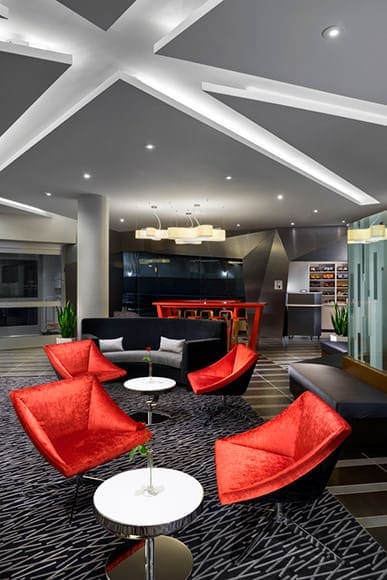 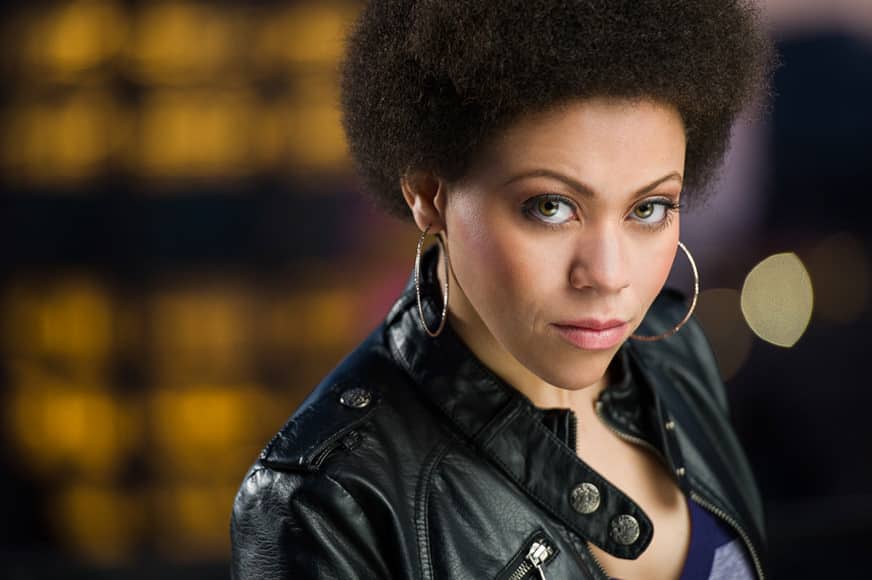 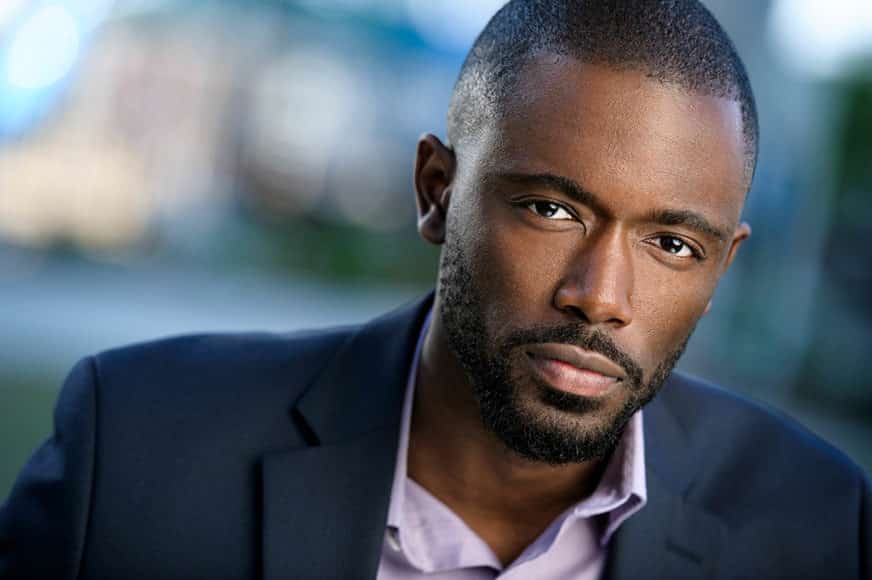 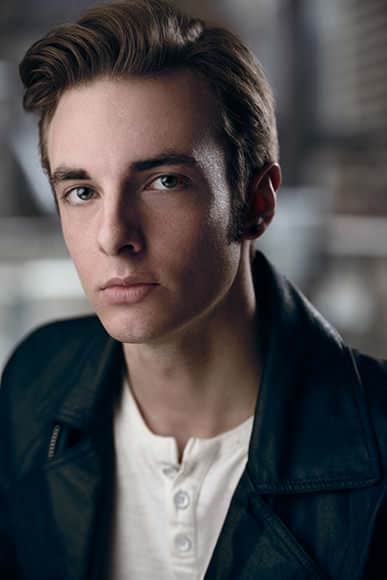 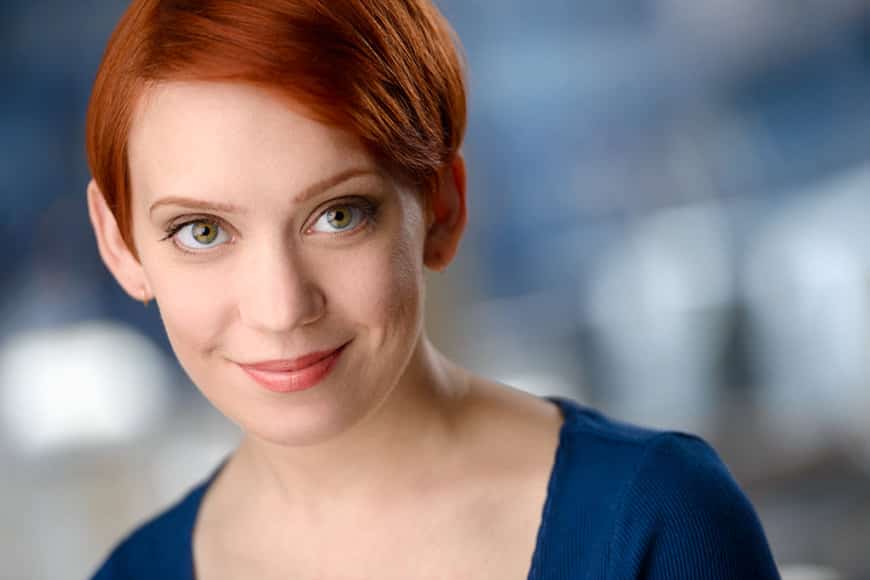 Hey everyone! My name is Dylan Patrick, and I’m a headshot, portrait and hotel and architectural photographer currently based in Los Angeles.

I began my photography career in 2009 in NYC. It was here that my cinematic headshot style began to take shape. In the early days of 2010 when I was building the headshot/portrait side of my business I was also bartending, and it was here that I fell into a whole new genre of photography for me.

The hotel and architectural side of my business began as most good things do, over a cocktail with a friend. I was hired initially to just shoot cocktails for Fashion Week for the Empire Hotel. That turned into shooting a small collection of boutique hotels in NYC.

From then on it’s been a mix of headshots, portraits, and hotels all over the country. I also recently partnered with Fstoppers to release a tutorial on my style of outdoor cinematic headshots, and have been a guest writer for them for a while now as well.

When I look back on where I started, looking at this gear image feels like a lot. I’m a big believer in using what you got until it makes sense money wise to upgrade, and only upgrade if you know the work will pay it off.

That said sometimes you just need more than a camera and a tripod, and yes, carrying all this crap in various hard cases is a pain, but worth it in the end.

So what’s in my bag?

I use either my Nikon D750 or the Nikon D800 with a Nikon 70-200mm f/2.8 VRII lens (Pictured Center). I love both these cameras pretty equally and considering I started with a Nikon D80, working with these always pleases.

The Nikon 70-200mm f/2.8 is easily one of my most used lenses, coupled with an outdoor setting and mixed with some studio style lighting and you have my cinematic style of headshots.

For lighting most of my headshot work I use one of two modifiers:

The Elinchrom 39in Deep Octa (second from the top, right). I absolutely love this modifier, it’s soft, but can be feathered really nicely, and due to the deeper construction it can also have nice pleasing shadows

Or I also love Lastolite’s 36in Hot Rod Octa (not pictured),

I also use a Lastolite 24×24 EzyBox II (not pictured) for the kicker, and a simple 30in silver reflector (also not pictured).

As for the lights for headshots…I only use 2.

I power everything with PowerEx Imedion rechargeable batteries.

Occasionally for headshots or more environmental portraits I’ll bring out the 59in deep inverse octa by Elinchrom (pictured top right). This is an awesome light source as well if you have the space for it! It doesn’t get a ton of use but I love having it around.

The Elinchrom Ranger RX-AS 11watt pack with S Head (pictured lower left) is used dually for portraits and hotel work when I need some serious power…this kit is hopefully going to be replaced soon with Profoto B1’s to cut down on weight and cables.

The rest of this is mostly used for hotel and architectural work. I’m also diving into the world of video as well, as I have been finding properties like it. So starting with the left side we have:

30in Varavon Slider with a Manfrotto 701 Fluid Head. The slider is also getting replaced soon with Rhino’s new motion slider. The Varavon is an “OK” slider for the cost, but it’s time to add some motorized motion to the bag.

Bottom Left we have some simple diffusion material, and black scrim. This comes in handy for controlling ambient light through windows, diffusing hot-lights, and killing reflections, I have a lot more of this not pictured as well, you can typically find this at a fabric store.

Above that we have some simple Home Depot clamps, and next to the clamps we have the Aviator Travel Jib. It’s a great light jib, and folds down nice and compact to fit in the various HPRC hard cases I travel with. It’s a little over priced I think, but has paid for itself already.

Directly above is a fairly cheap 7in HD field monitor from DSLR Pros. I used it originally as an FPV monitor from my DJI Phantom, but works great for keeping good composition when working with the jib or Ronin, just don’t count on it for color accuracy! What I like most is the battery is small and fits flush to the back, that and it didn’t cost $800.

Next to the Ronin at the top we have black aluminum wrap. I use this all the time for killing interior or exterior lights that are screwing up the shot. Great for street lamps, or building lights that don’t color balance well.

Below the black wrap is a simple extendable paint pole, with a Kacey pole adapter…I use this thing all the time….I put a speedlight on it and run around like an umpa lumpa lighting hotel rooms and other smallish spaces.

Next we have 3 Lowel DP lights. These are tungsten balanced and are great for raising the ambient light level in large spaces, both for stills and video. I also do a lot of exterior lighting for large hotels with these. I use them with 1000watt bulbs typically. They are also great used behind the large diffusion panels I have, which adds nice soft directional light.

Below the DP lights we have Lowel Pro lights. These are 250watts each and are great for accents lights, or lighting for smaller spaces. They are tungsten balanced, and I like that both the DP and pro lights zoom from flood to spot, all six lights I use barn doors with as well.

To the right of the Pro lights we have the Lowel GL-1. I hate how much I spent on it, but I use the thing all the time, great for hand lighting simple stuff, and dusk exteriors.

The 4 lightbulbs you see save me a ton of color correction time in hotel rooms. They are just daylight balanced CFL bulbs. I usually replace all the bulbs in hotel rooms with these when I shoot. They work great with speedlights and they aren’t completely white just a ton less orange than standard bulbs. I also find hotels typically have 4 different types of bulbs wattages and colors in their rooms, so it’s good to put everything on the same playing field.

We touched on the two Nikon speedlights above but next to those are three cheap Yonguno Speedlights. These are great for the price and I use them all the time for lighting smaller spaces, triggered with the Pocketwizard Plus 3’s pictured below.

Also pictured here is the CamRanger…I love this thing, it has made shooting to laptop obsolete for me, coupled with the iPad Air pictured lower center, it gives me all the preview I need, and I can walk around with it a trigger the camera and lights at the same time.

For lenses starting from the lower left corner where the cameras are we have:

Nikon 24-70mm f/2.8 – I use this frequently for all kinds of stuff. Sharp, flexible, and fast. No complaints

Nikon 24mm f/3.5 PC-E (Tilt/Shift) – My go to lens for all things hotel and architectural, and landscapes. I use the crap out of this lens as I rarely shoot anything wider than 24mm, it’s wicked sharp too.

Sigma 35mm f/1.4 ART – This lens is as amazing as you’ve heard, sharp as a tack. I use this for portraits, as well as hotel and architectural work.

Next to the Sigma we have the Nikon 50mm f/1.4. Eh…I really just want to replace it with the Sigma ART version, but I love the focal length, I’ve used this for portraits, cocktails, details in architectural and the list goes on.

Above the 50mm I have an old Nikon 20mm f/2.8 lens. I don’t use this much at all, I picked it up cheap to have a fast wider-than-24mm option, but it just sits around for the most part.

Below the lenses we have a Fotga Follow Focus. It’s well built for the price point and it gets the job done when you want to play with focus.

Above the follow focus is a GoPro Hero 3 Black. This is used primarily on my DJI Phantom 1 Drone, which is soon to be replaced by the Solo by 3DR…”soon” as in as soon as my wife will let me, which probably means next year.

Next to the go pro are a couple B+W ND filters, 6 & 10 stop, and the X-Rite Color Checker Passport which I use frequently.

Below the passport is a 500GB IoSafe External drive. I bought this as I needed a mobile option for backup. These things are built like tanks. I bought it after seeing Drew Gurian run it through a car wash, put sand in it and run over it with a truck, he dusted it off and plugged it in and it was still working.

What else… a hat because I hate doing my hair everyday for a shoot, cheap walkie talkies for communicating with assistants for lighting big exteriors at a distance, and communication throughout a hotel instead of always calling on cell phones. There is a Honl rollup gel holder with assorted color correction gels, some gaffe tape and 50ft extension cords

I’m also a HUGE fan of Induro Tripods. They are affordable, built like tanks, have great twist lock legs that expel debris when you close them. I’ve put mine through hell and they just keep smiling.

The smaller on is a Induro Carbon Fiber CT213 with a Manfrotto MHO54 Magnesium Ball Head for keeping the weight down. I use this as a travel or secondary tripod.

The middle tripod is the Induro AT313 with Manfrotto 410 Junior Geared head. I use this ALL the time. The geared head allows for precise movement perfect for architectural work, and landscapes. The tripod is aluminum alloy so it’s heavier which I like for most applications, but combined with the geared head it’s a heavy beast.

Last but not least is the Induro 8M333 Alloy video tripod with half bowl and Manfrotto 504HD fluid head. This is an exceptional fluid head.

Last but not least…INSURANCE…buy it, because stuff breaks! I get my gear, and liability insurance through The Hartford.