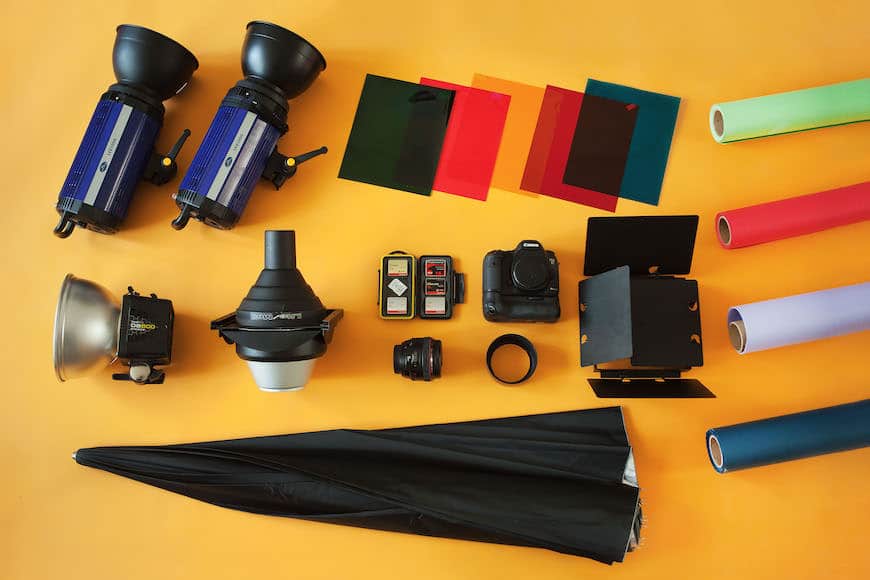 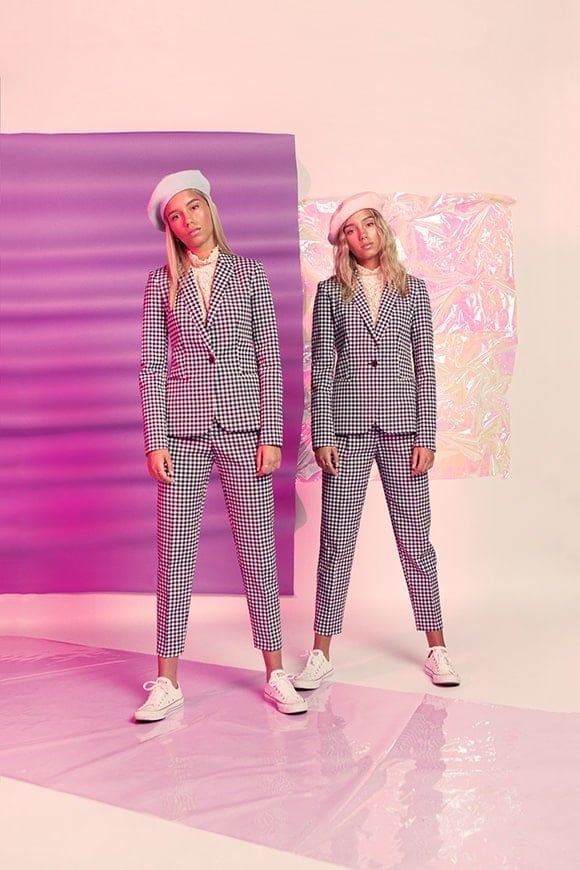 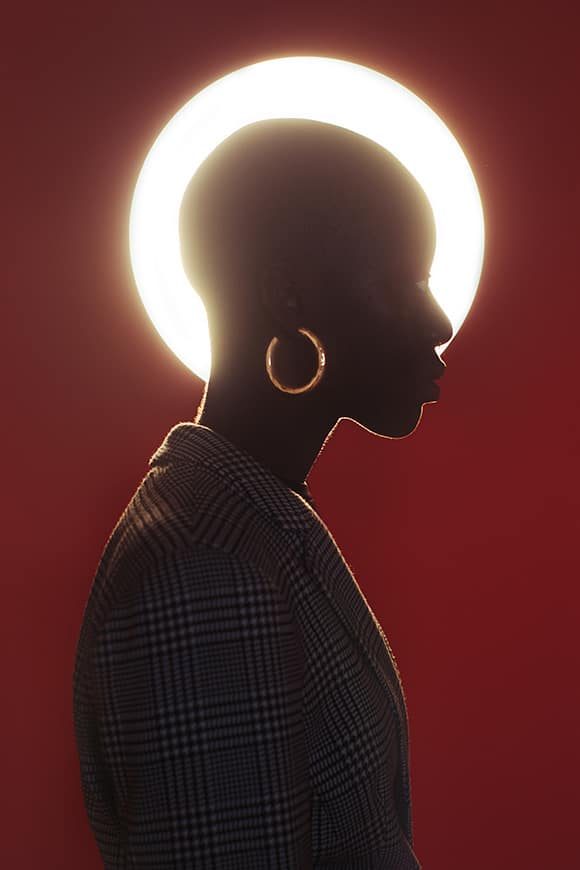 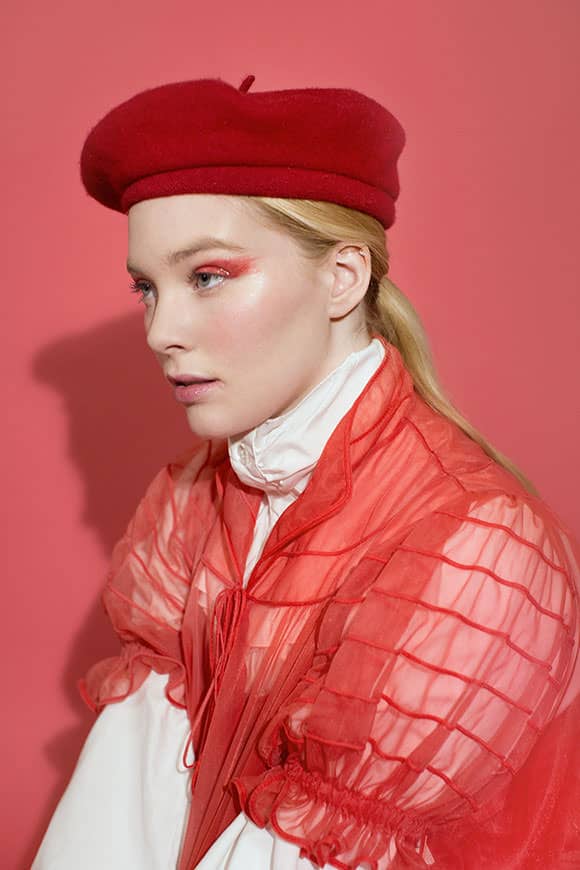 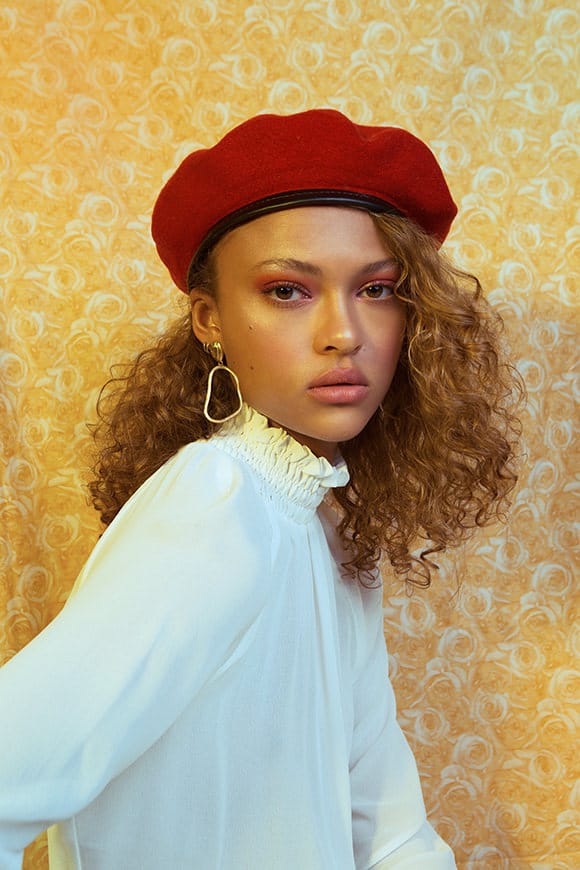 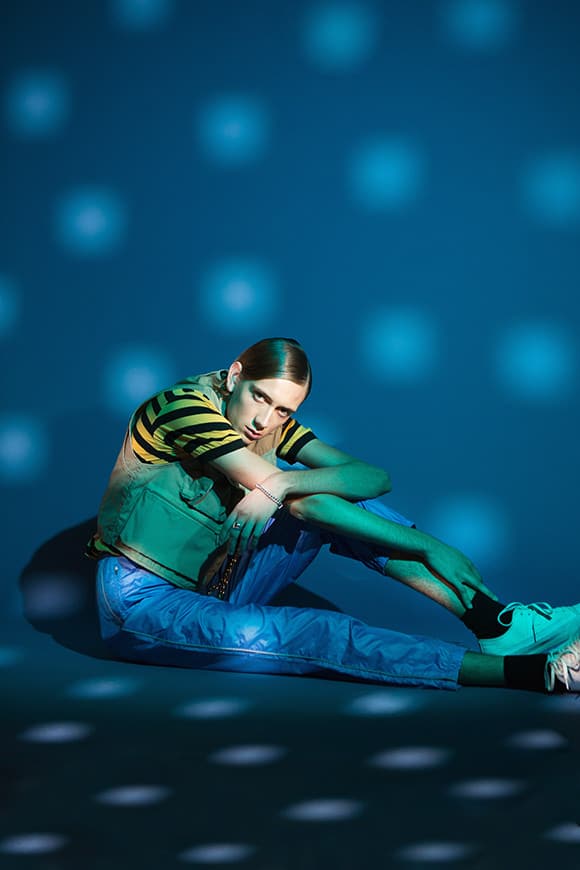 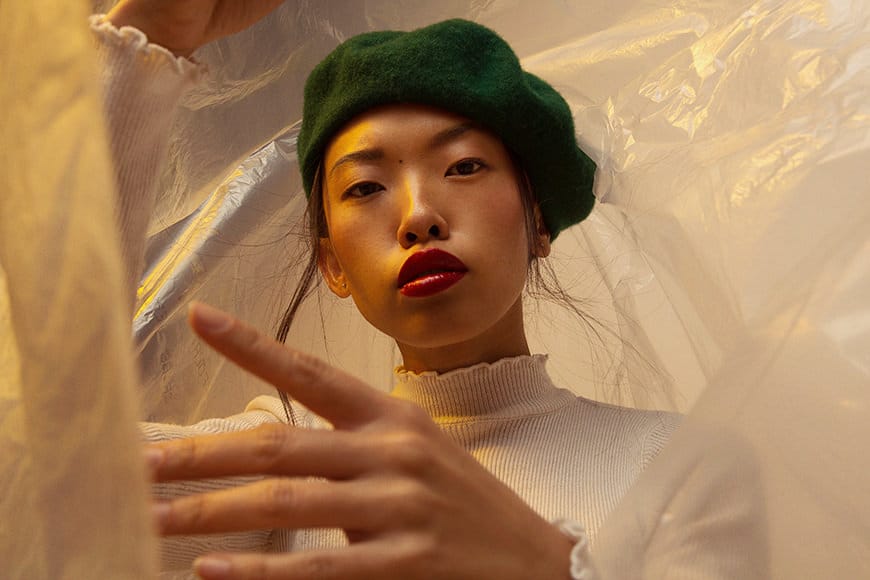 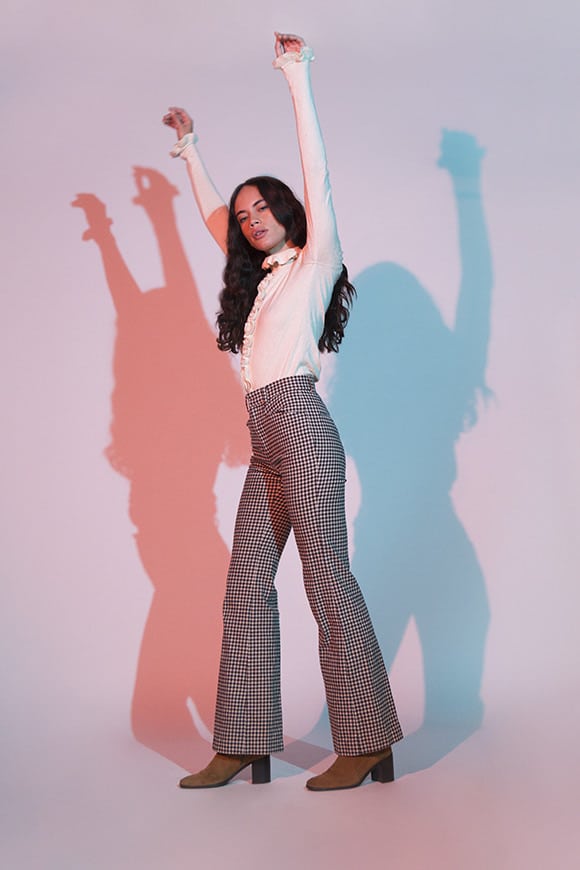 I was born and raised in Bayamón, Puerto Rico. I decided to move to Los Angeles six years ago, and finished my Master’s degree in Art for Commerce Photography from the Academy of Art University in 2016.

I currently work as an Editorial/Portrait photographer, showcasing people surrounded by color and symmetry. My style is always walking a fine line between commercial and conceptual photography. But what’s definitively clear is my color based and minimal branding.

To be honest, the technical aspect of photography wasn’t the main element that attracted me to the craft. It was the opportunity it gave me to create specific scenes I had in mind using light and shadows that made me want to pursue it as a career.

I liked the idea of “painting” with light, so I decided to learn about studio lighting to be able to really understand the tools I had available and create quality work. This is one of the reasons I decided to go to art school.

So, as expected, I own more light heads and modifiers than lenses and cameras.

I currently own 8 octoboxes/umbrellas, 7 smaller modifiers, 4 Strobes, 3 Constant Lights, Miscellaneous lighting like wands and ring lights, and an arsenal of color gels and seamless backdrops in different sizes and colors. All from either Paul C Buff,
Savage Universal or Photoflex.

What’s shown in the picture above is the lighting gear that I use almost on an every day basis. Since I mainly like to create lighting of different shapes, sizes and textures, it is important for me to carry modifiers that will allow me to achieve this efficiently, like the LiteMod Barn Doors and Snoots from Paul C Buff, as well as their PLM Umbrellas if I want to create softer lighting.

In terms of lights, what I use regularly is the Paul C Buff Digibee 800 and the Savage Universal LED Location Light Kit

, along with their seamless paper backdrops (which I have in almost every color). I shoot both with flash and constant lights, choosing between them will depend on the concept of each shoot.

I don’t really have the biggest collection of cameras and lenses, since I always decide to invest in lighting equipment over cameras. I currently own a Canon 5D Mark III

and a Canon 5D Mark II

as a second camera, just in case. The only lenses I own are the Canon 50mm 1.2

Even though there are several newly released cameras out there, these two have been working perfectly for my studio work at the moment.

Having a good eye and knowing how to use equipment well is more important to me than having the latest camera on the market.