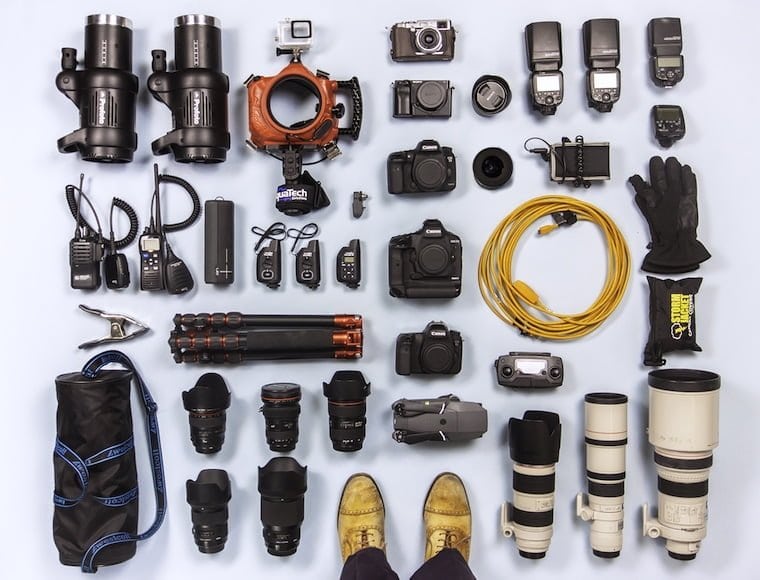 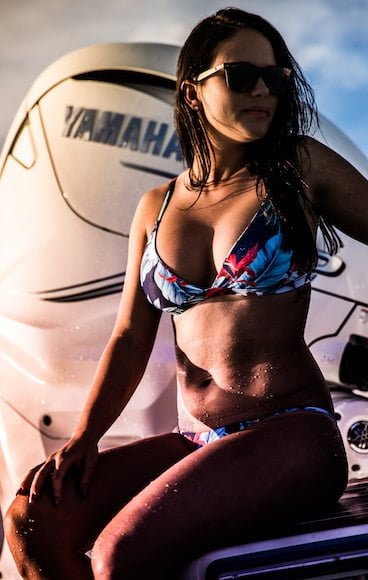 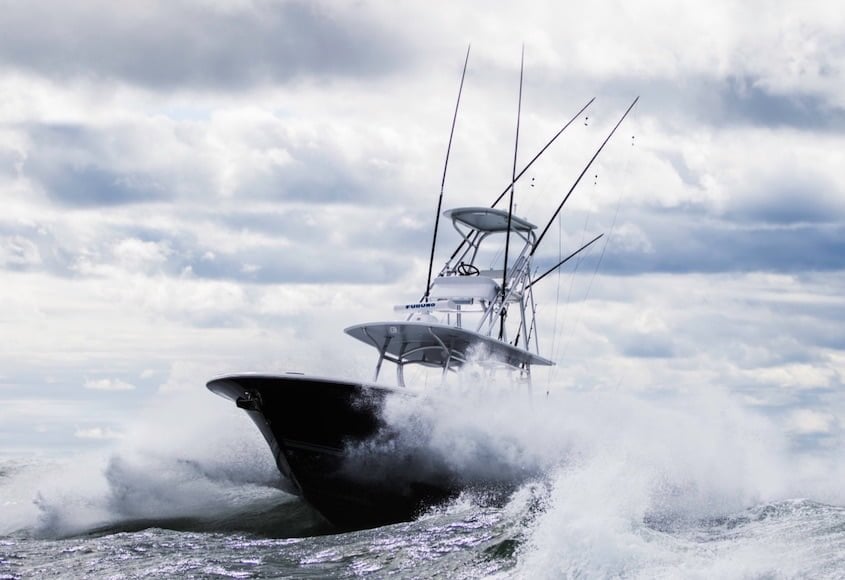 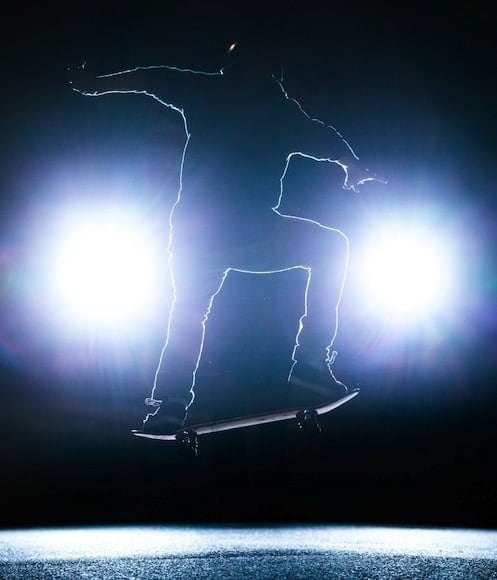 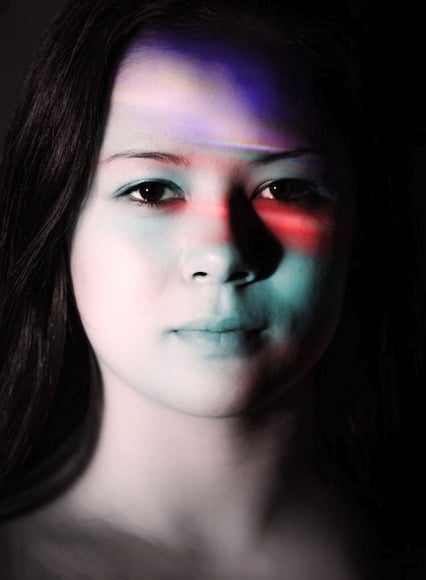 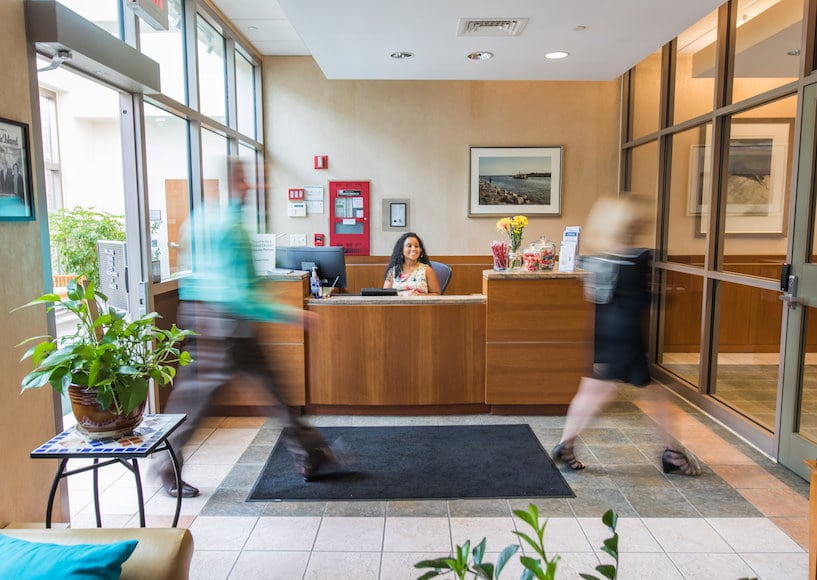 Hi! I’m Evan Scales, a commercial and editorial photographer based in Boston, Massachusetts.

I’ve been shooting stills and video since I was in lower school – I remember saving up for the Flip Ultra video camera (when Flips were all the rage). I still shoot both stills and video, but I’ll focus on stills here.

I’ve never narrowed my genres into one word, like “commercial.” Lots of folks have advised me to do this for business purposes, but it never felt right. So today, I shoot a wide mix of things (and love it), from corporate headshots to boats in Florida, to hockey in Fenway. I’ll focus on my commercial work for this article, though.

I’m a huge gear nerd (always have been). I’m a Canon guy. My first DSLR was the Canon T3i

, which I still own (and used to shoot my gear layout). I love that camera. One time I left it strapped to the roof of an ice rink for a month, tethered over USB/ethernet. It worked flawlessly.

That’s what I love most about the gear I use: the dependability. It’s something you can’t really know from a spec sheet. Canon knocked it out of the park with my pride and joy today, the 1DX Mark II

I’ve tried to only include the gear I use regularly in this gear breakdown. Apart from the gear, I do all my post on an iMac

for detailed tweaks). I use Capture One

for tethering and a Synology 10GB server/network for storage.

: Can’t go wrong with this. It’s like a bunch of Canon’s best cameras put together. It’s got better AF than the 7DII

, which is insanely fast and accurate to begin with.

: The second DSLR I ever got. Killer image at a decent price point. It’s my backup on pretty much every shoot.

: I use this as a second camera for sports. I also use it in my Aquatech housing for in-water shots.

: My vacation camera. I’m honestly not a huge fan (the controls are weirdly designed). But I also don’t shoot much when I’m on vacation.

Canon’s radio system in select Speedlites is killer. I use it all the time for headshots, weddings, events, etc. The Speedlites themselves are really quick to use and easy to mount.

Aquatech BASE housing for 7DII