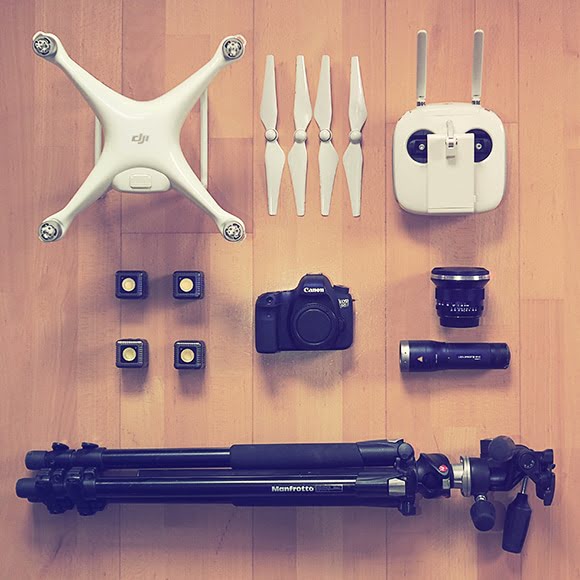 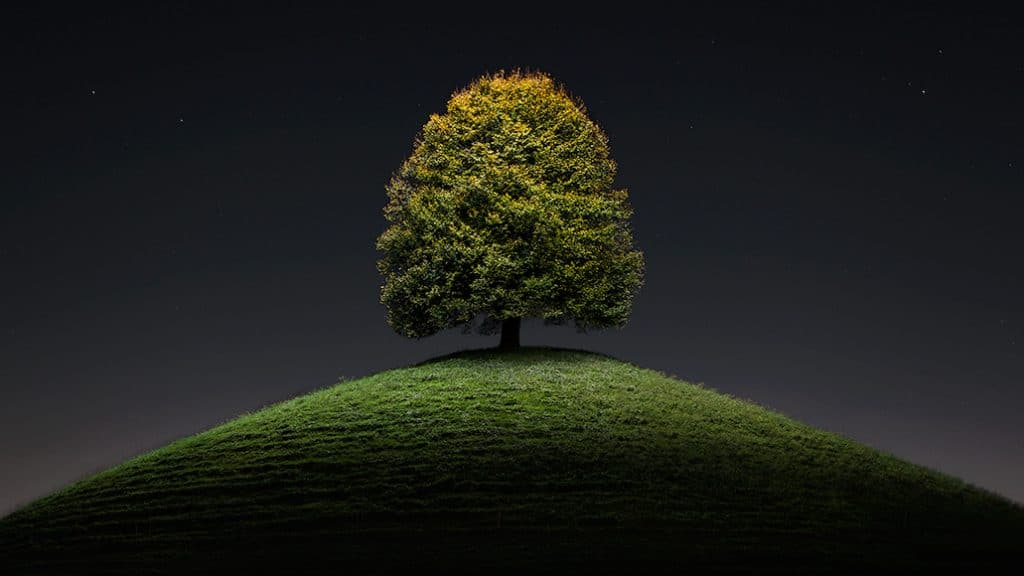 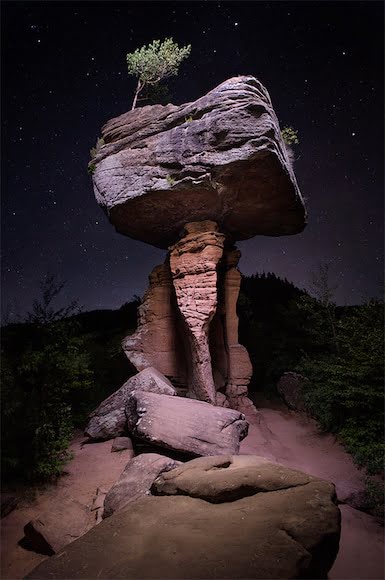 My name is Florian Krause and I’m a professional cameraman from Germany. I studied Communication-Design in 1999 and photography was my passion from the beginning.

Night photography got me hooked very early, but light painting at that time looked more like waving sparklers in front of analog photo-paper in the darkroom, before putting it in the liquid. The results were purely accidental, but it was great fun.

After my analog attempts, I bought my first digital DSLR in 2009, a Lumix GH1

, which I bought more for filming, but by accident, light painting came back to my mind. Now that I was able to immediately see the result, I created real light objects and the quality increased so much.

The step to drone lighting was a bit like with my first DSLR –  I also bought my drone more for filming, but then I stumbled across light cubes you can put on your drone, and I saw the potential… unleashed lights give me the possibility to bring my lighting ideas to life. It’s an absolutely new level. Like it has always been, new technology enables new art forms.

Since 2016 I put my focus into drone lighting. During long exposure, I fly the lights on a drone above icebergs, rocks and castles. The camera freezes each light ray, so in the picture, it looks like there’s a huge studio-softbox above the object. In the meantime I switched to a full frame Canon 6D

This has better performance in low light. The more space each pixel has on frame, the less ISO noise.

is the market leader in the drone market by no accident. DJI

is reliable, easy to fly and best price/performance relationship. Is there another drone brand at all? I don’t know one …

is sharp as hell even in the corners, and there’s almost no lens distortion, which is remarkable for such wide lens.

– These were the first, and still is the best consumer drone light in my mind.

– This torch is for getting right focus. Since I like being alone on my shoots, I keep my gear reduced.