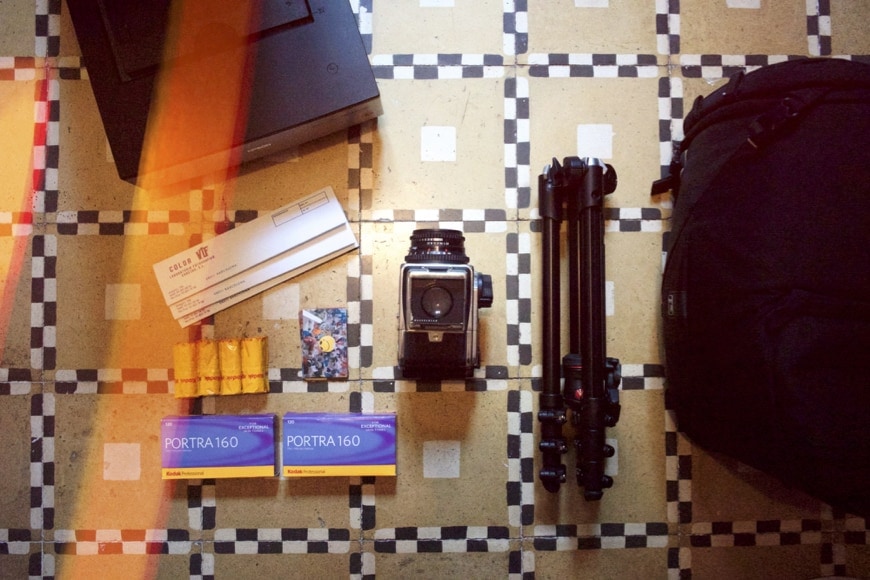 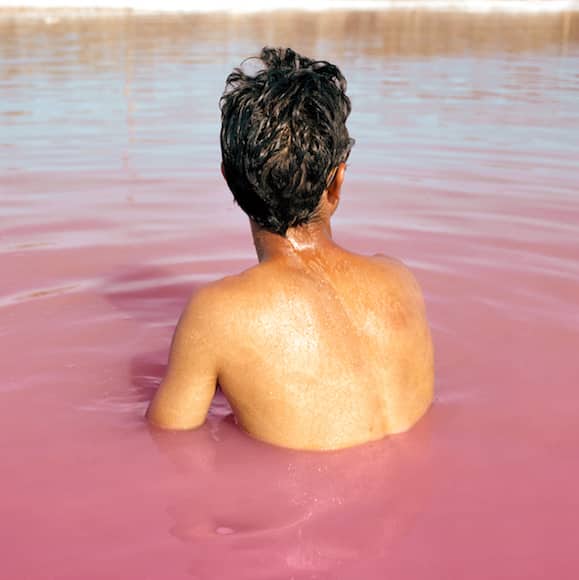 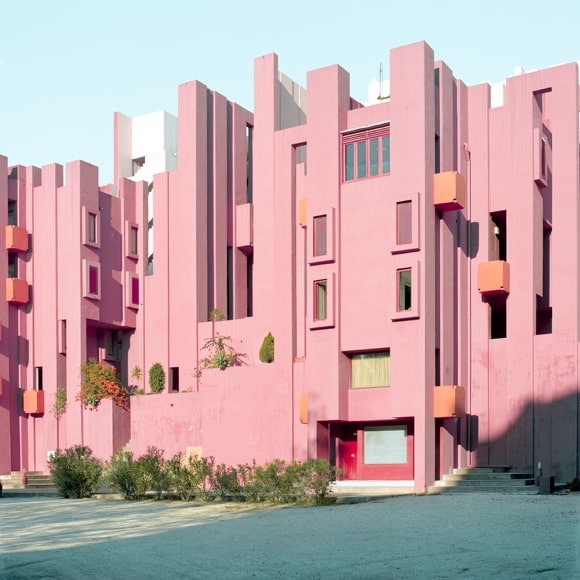 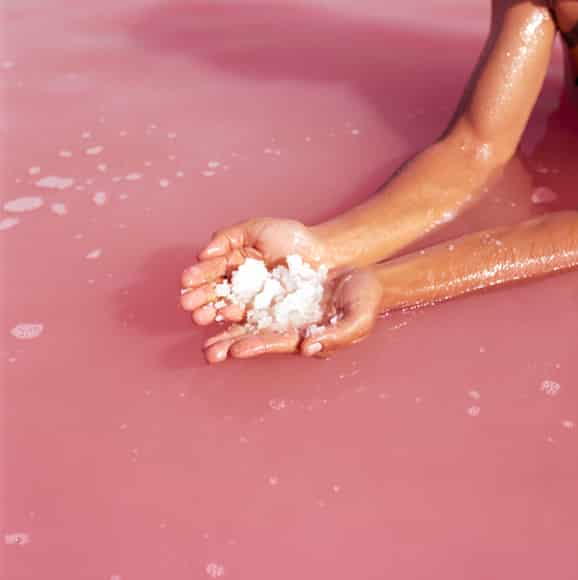 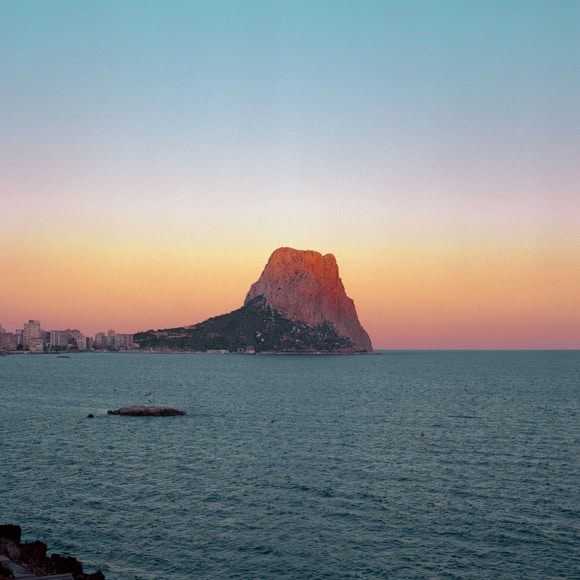 I was born and raised in Norway (1992) to a family of hobby artists and photographers.

My father collects analogue cameras and, though my grandfather died when I young, there’s still a room in my grandma’s house filled with his and her father’s albums, negatives and prints – and the smells of chemicals.

I was around nine or ten years old when somehow I got my hands on my first camera – a Polaroid I-zone instant sticker plastic thing.

Throughout secondary and high school I was the photographer for the school newspapers and events and realised this could become more than a hobby. So more recently, I graduated with a BA in Photography & Imaging from Ringling College of Art and Design in Florida.

I am now currently freelancing out of Barcelona, Spain.

Some of my projects and individual images have been featured by British Journal of Photography, AI-AP, Feature Shoot, Format, Humble Arts Foundation and Der Greif (among others) and exhibited in places like Florida, Italy, France, Portugal, Nepal, Costa Rica and Belgium.

I would describe my style as spontaneous but focused.

I do not really adhere to a specific genre and like to shoot different subject matter given the opportunity – though fiction, concepts of territories, environments and identity are recurrent themes in my images.

The majority of my personal work is shot on film as an homage to my family and to continue on a tradition that brings me in some way closer to them.

Practically, I also like the security it brings from being a tangible medium rather than a digital file that can potentially go corrupt and be lost.

I bought my camera used off eBay in 2012 and have used it regularly since then, either by itself or together with DSLRs or 35mm cameras. The Hasselblad shoots 6×6 so the option to crop the images either horizontal or vertical is always there – however, I like the square format.

The lens is the standard and has been working fantastic so far – though I would like to invest in both a macro and especially wider lens in the future.

All of my equipment can fit neatly in my Kata bag

– which can be opened from most sides, allowing for easy access anytime – including my tiny Manfrotto tripod.

and transfer them as TIFFs to external hard drives.

For post-production and editing I use Adobe Bridge and CameraRAW. Adobe Bridge makes organising my files easy and though my files are TIFF, I use CameraRAW for non-destructive retouching. 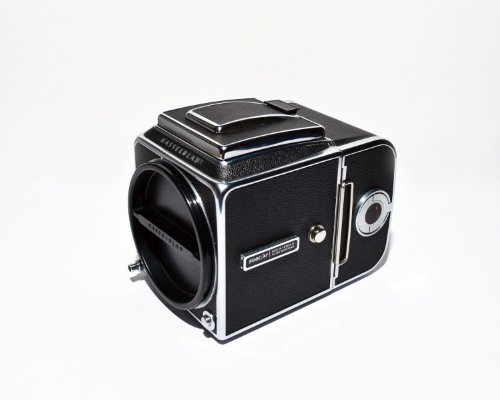 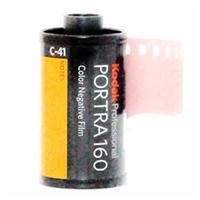 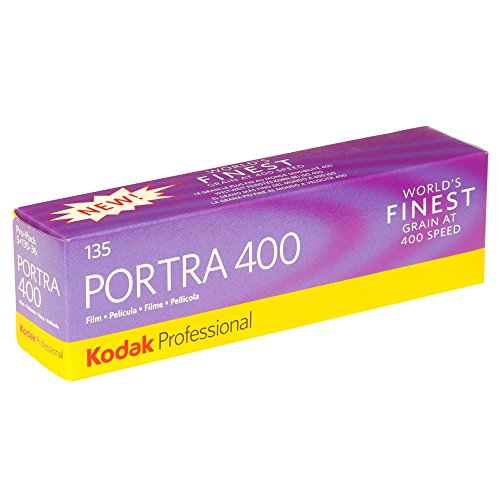 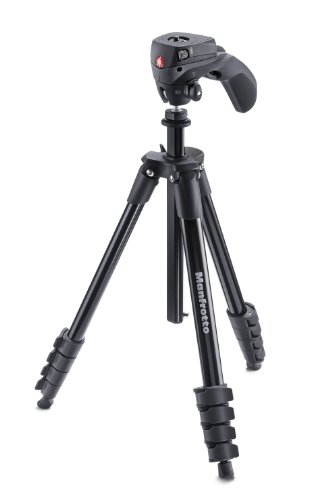 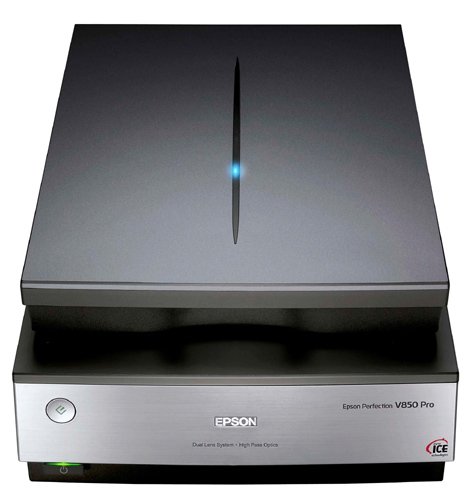