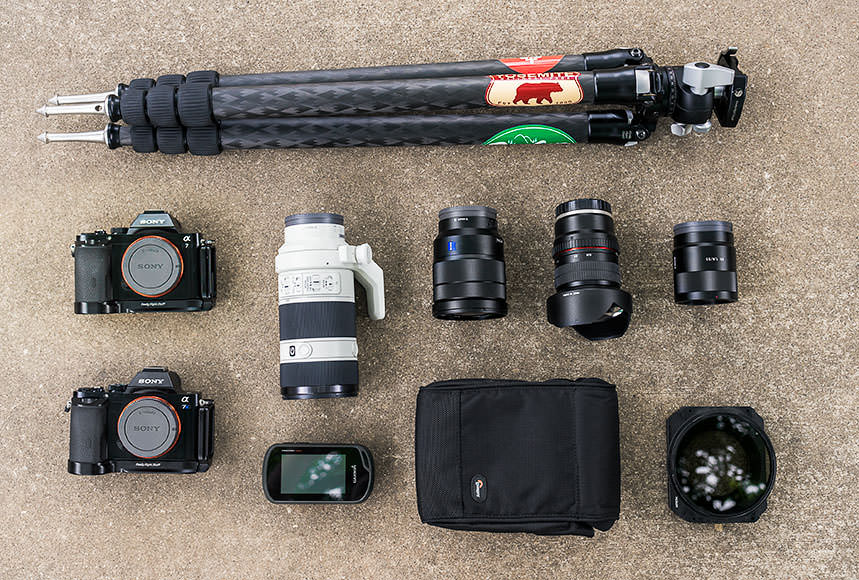 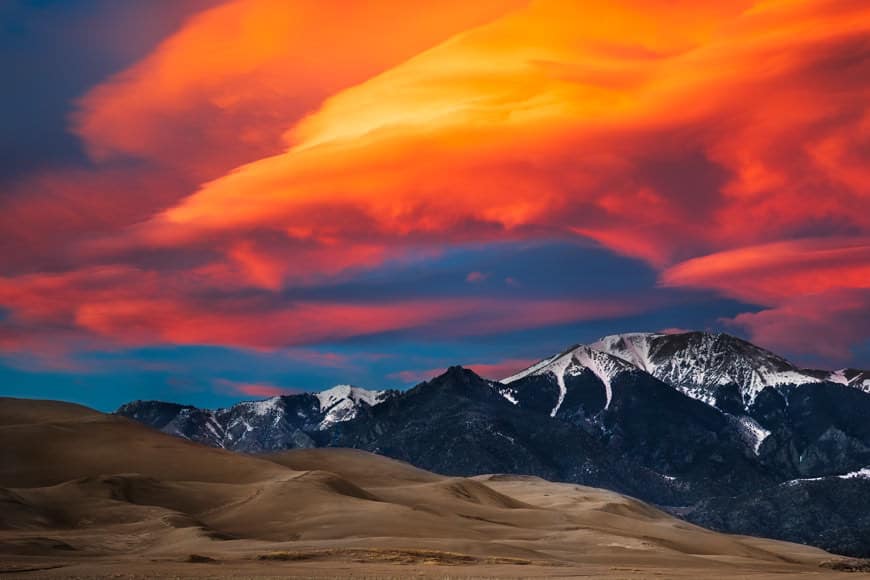 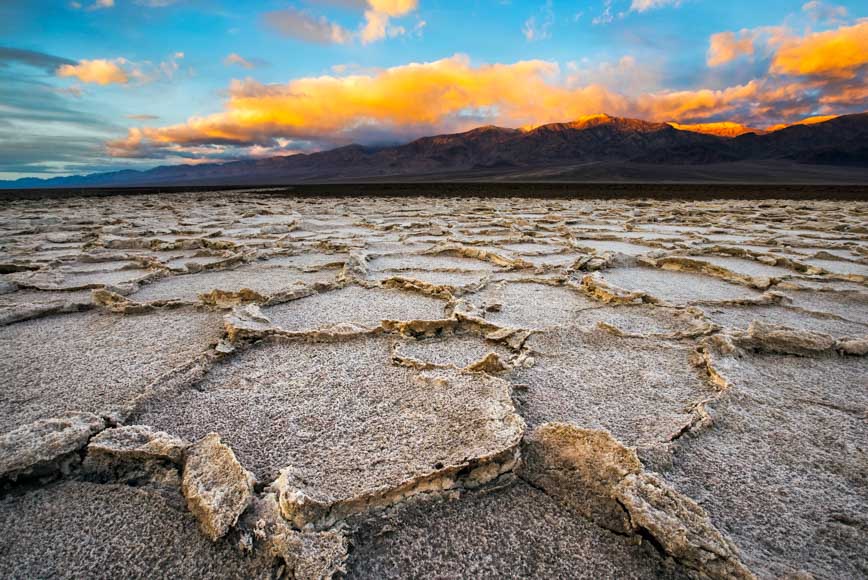 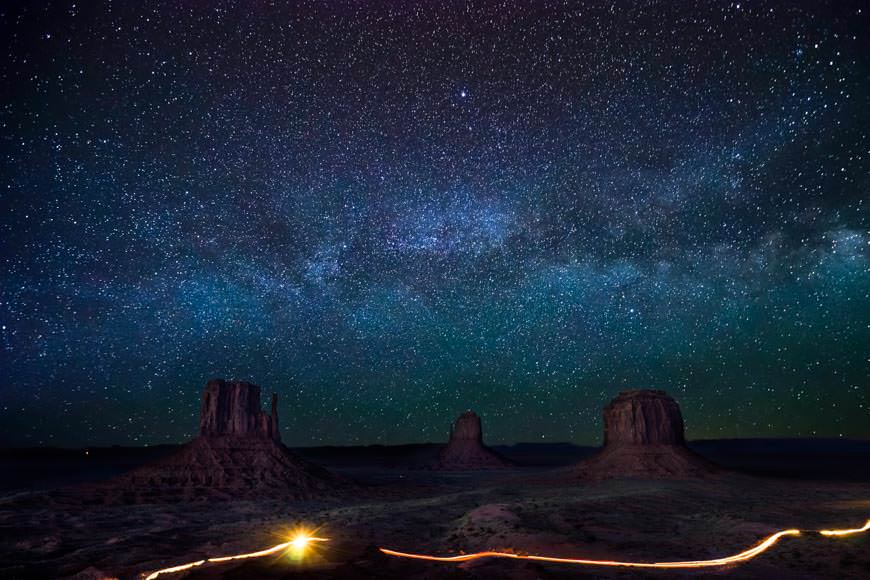 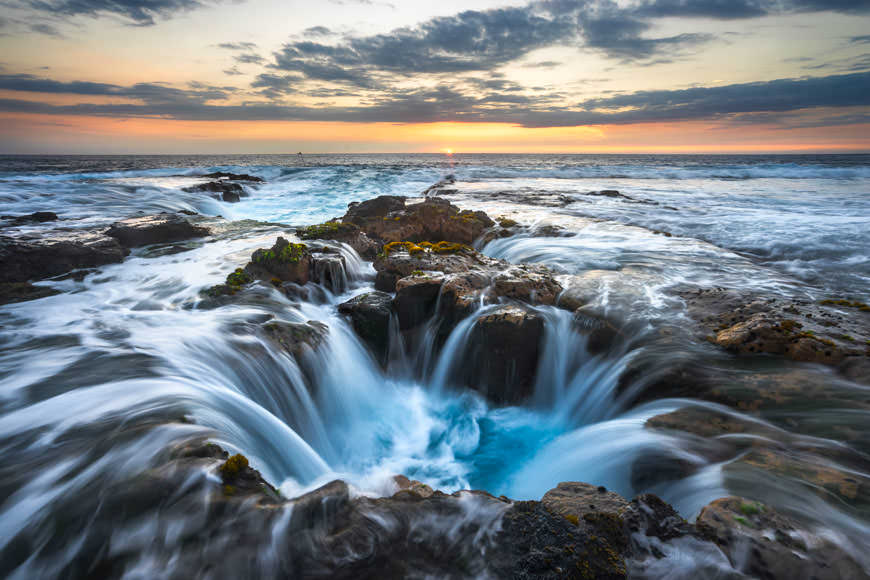 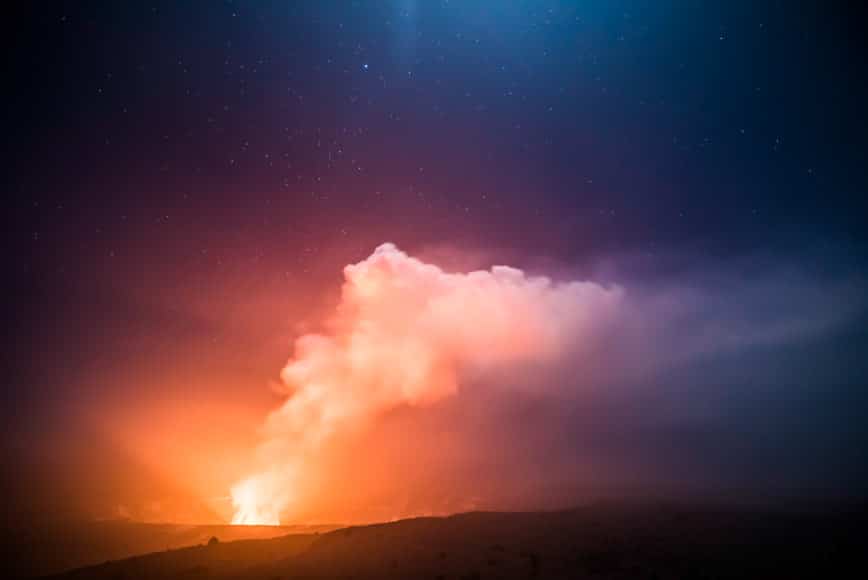 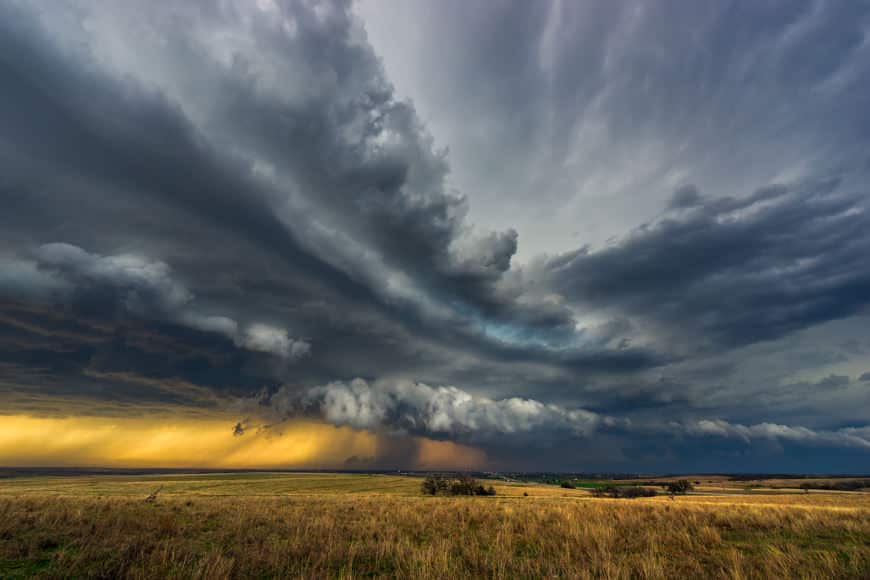 Hello! My name is James Brandon. I’m a landscape photographer, author and entrepreneur based in the Dallas/Fort Worth area who also has a slight obsession with storm/weather photography. My career as a photographer began around 6 years ago when I decided to leave my 9-5 job at a bank to pursue happiness and sanity away from the corporate grind. It hasn’t always been easy, but it’s always been worth it.

About 2 years ago, I decided to jump in over my head again and stop taking clients. These days I make my living by educating other photographers through writing ebooks, producing video courses and leading photography workshops (amongst other things).

I got my first camera when I commandeered my wife’s Canon Rebel during a vacation to Mexico. For whatever reason, that trip got me hooked on photography and from that day forward (until around two years ago) I shot Canon.

When Sony announced their new Sony a7 in 2013, I jumped on board right away to see if it lived up to the hype. I shot with an adapter for a few months to utilize my existing Canon lineup but by mid-2014 I sold off all my Canon gear and went all-in with Sony.

The most significant advantage to the Sony system for me is the weight difference. Carrying a backpack full of gear is a breeze now compared to when I shot with Canon. In addition to that, the dynamic range of the RAW files from these Sony full frame cameras is ridiculous, and of course the low light performance of the Sony a7s is stellar.

Pair that with the Zeiss lenses that Sony offers and you’ve got a pretty formidable competitor to the mainstream Canon/Nikon systems.

I’ve put years of trial and error into finalizing the gear I use. And maybe “finalize” isn’t the right word, because it will always evolve as better products are released. My current gear setup allows me to move almost effortlessly wherever I go. This is vital when traveling by air, embarking on long hikes or when a storm is about to overtake my position and it’s time to collapse my tripod down and run back to the car.

My Sony lens lineup is fairly small at this time, but I kind of like it that way. The next obvious lens to get for me will be the Sony FE 24-70mm f/4, but surprisingly I haven’t missed having this focal length very much.

The Sony FE 16-35mm Vario-Tessar T f/4 ZA OSS is by far my most used lens. Its extreme wide angle is great for most landscape situations and shines when a massive supercell is in front of it.

The Sony FE zoom lenses all have a maximum aperture of f/4, which I also thought would be an issue. This was done primarily to save weight though, and that’s a welcome sacrifice for me. The only time I really would need f/2.8 is for astrophotography, but my Sony a7s is more than capable of pulling out detail at f/4. And if I really feel like I need f/2.8, I can reach for my Rokinon FE 14M-S 14mm f/2.8 Ultra Wide Lens.

I bought the Rokinon on a whim because it was so cheap on Amazon (got it on sale for around $250). To be completely honest, I haven’t really used it that much yet. It seems nice and sharp from the images I have shot with it, but I haven’t really put it through the ropes yet.

The Sony FE 70-200mm f/4 G OSS is an incredibly versatile lens as well. It’s unreal how light this thing is, and it’s sharp as can be. It’s always fun to remind myself how much weight I’ve shaved off my gear from switching to Sony by going and picking up a buddy’s Nikon D810 and Nikkor 70-200mm f/2.8. The difference is just ridiculous. The Sony feels like a toy in comparison, but it’s every bit as capable as the NikonD810 with everything except fast moving subjects like sports.

Finally, I picked up the Sony FE 55mm f/1.8 Sonnar T* ZA. This is quite possibly the sharpest lens I’ve ever owned, maybe even sharper than the Canon 100mm macro I used to have. It’s a Zeiss lens, just like the 16-35 and 24-70, so it makes sense. The creamy bokeh is great to have when needed, but I’ve also used this lens a few times for astrophotography, and shooting the Milky Way at f/1.8 is surreal to say the least.

For my tripod system, I finally made the leap to Really Right Stuff in late 2013. It was a move I went back and forth on for years, and it has been one of the best investments I’ve made in gear. RRS tripods truly are the Ferraris of tripods.

Going from the Manfrotto I had before to my RRS TVC-24L was night and day. It was like switching from a Timex to a Rolex. Every function, line and curve of a RRS tripod screams perfection and there’s not a cheaply made part to be found. The entire system is incredibly light, yet incredibly sturdy in the field. The twist lock leg sections allow me to extend the tripod in seconds and using the RRS system along with they L-Plates for my camera bodies just puts everything over the top. The L-Plates allow me to switch from landscape to portrait mode in seconds, without having to reposition my tripod.

My filters are also a vital part of my gear. While I don’t use the graduated ND’s terribly often, the 10-stop ND and circular polarizer get used on nearly every outing. I switched from LEE to Format-Hitech around a year ago and am so glad I did. Their new Firecrest lineup is second to none in terms of color cast (or lack thereof) and image quality, and their filter holder is years ahead of the one offered by LEE.

The latest addition to my gear list is the Garmin Oregon 600 GPS. The primer for getting a handheld GPS was an upcoming trip/workshop to Death Valley National Park this past winter. I’ve had been searching for a certain type of pattern at a place called Cottonball Basin just north of Badwater for years, and was bound and determined to find them on that trip.

So I got the GPS right before I left, and spent a good portion of the trip scouting out locations. When I finally found the patterns, it was in broad daylight around 2pm. I went to every location that I thought would make for a good composition at sunset and dropped a pin on the map along with a description of what was there. At sunset, I was able to just walk out to the same exact spots with no effort at all. It was great!